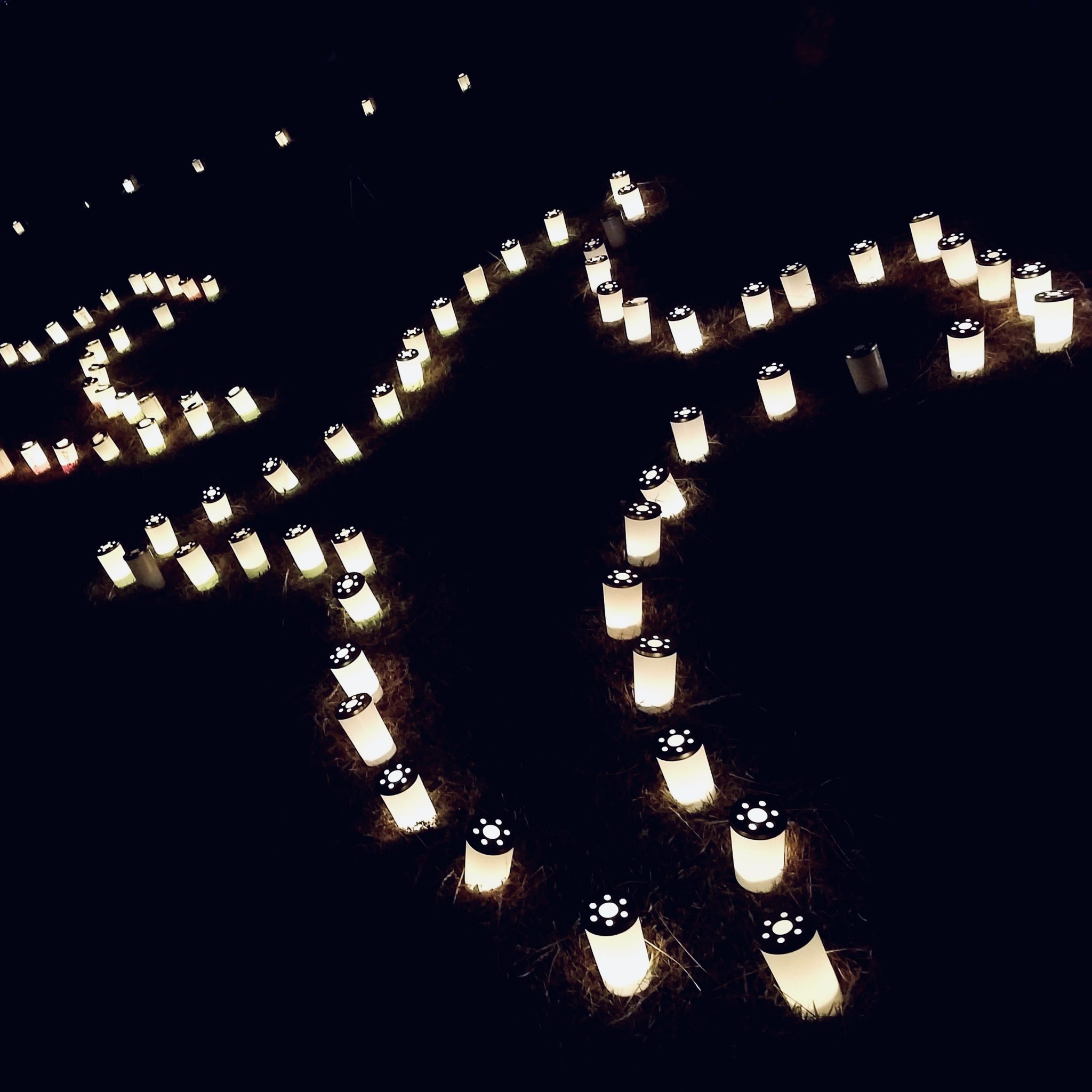 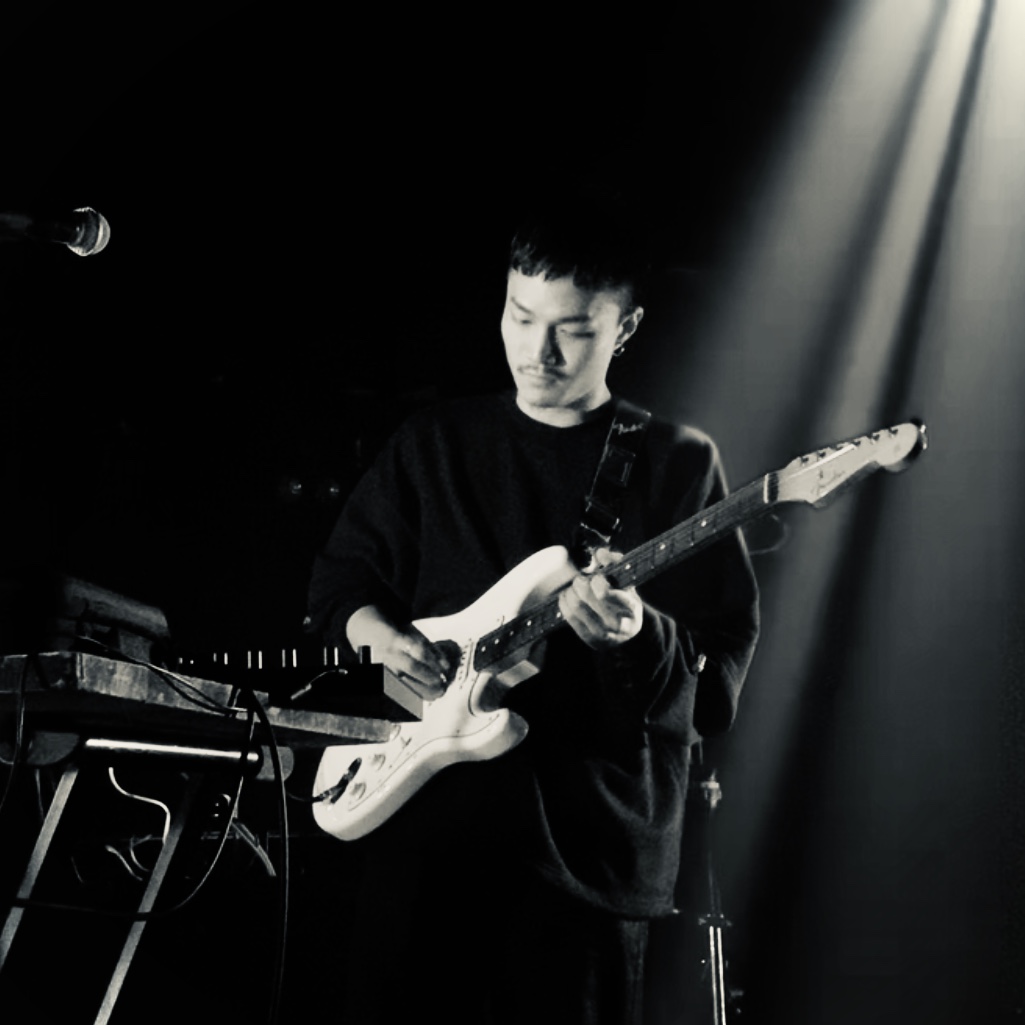 Maction Planet Resident DJ Royce Leong spins an extra-large episode of Tokyo ON in honour of the cancelled Synchronicity 2020 festival. Celebrating its 15th anniversary, Synchronicity 2020 promised to be an amazing weekend featuring a killer lineup of artists such as Shin Sakiura, TENDOUJI, Chocoholic, Aaamyyy, PARKGOLF, 西恵利香, tomggg, 空音 and more. Unfortunately it was […] 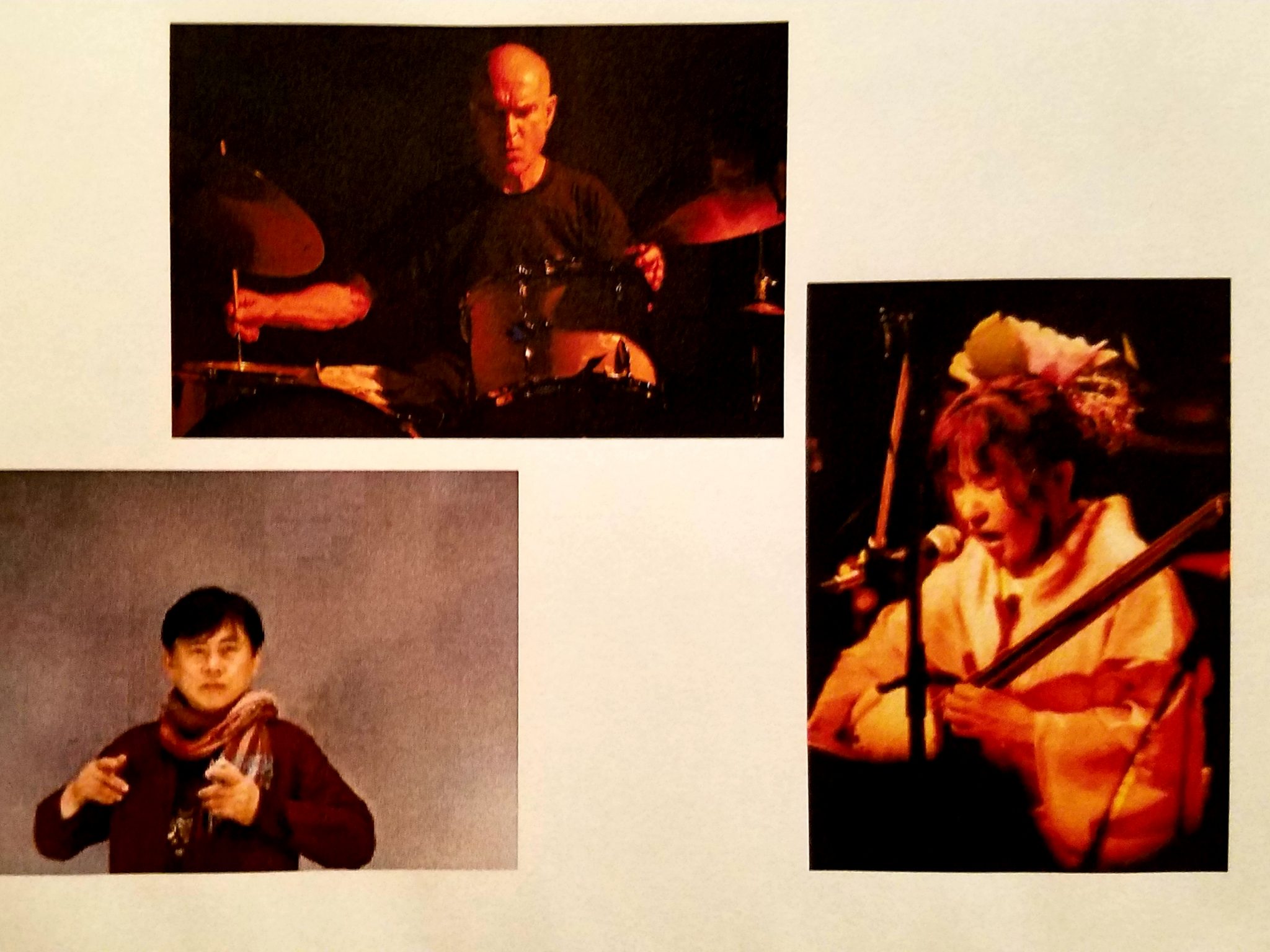