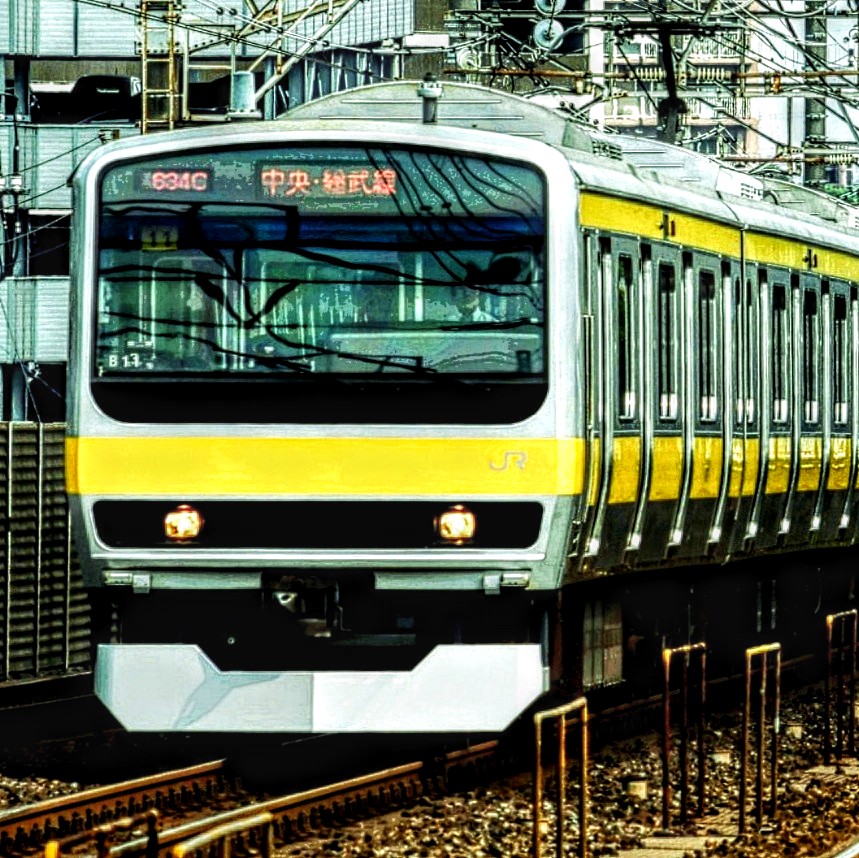 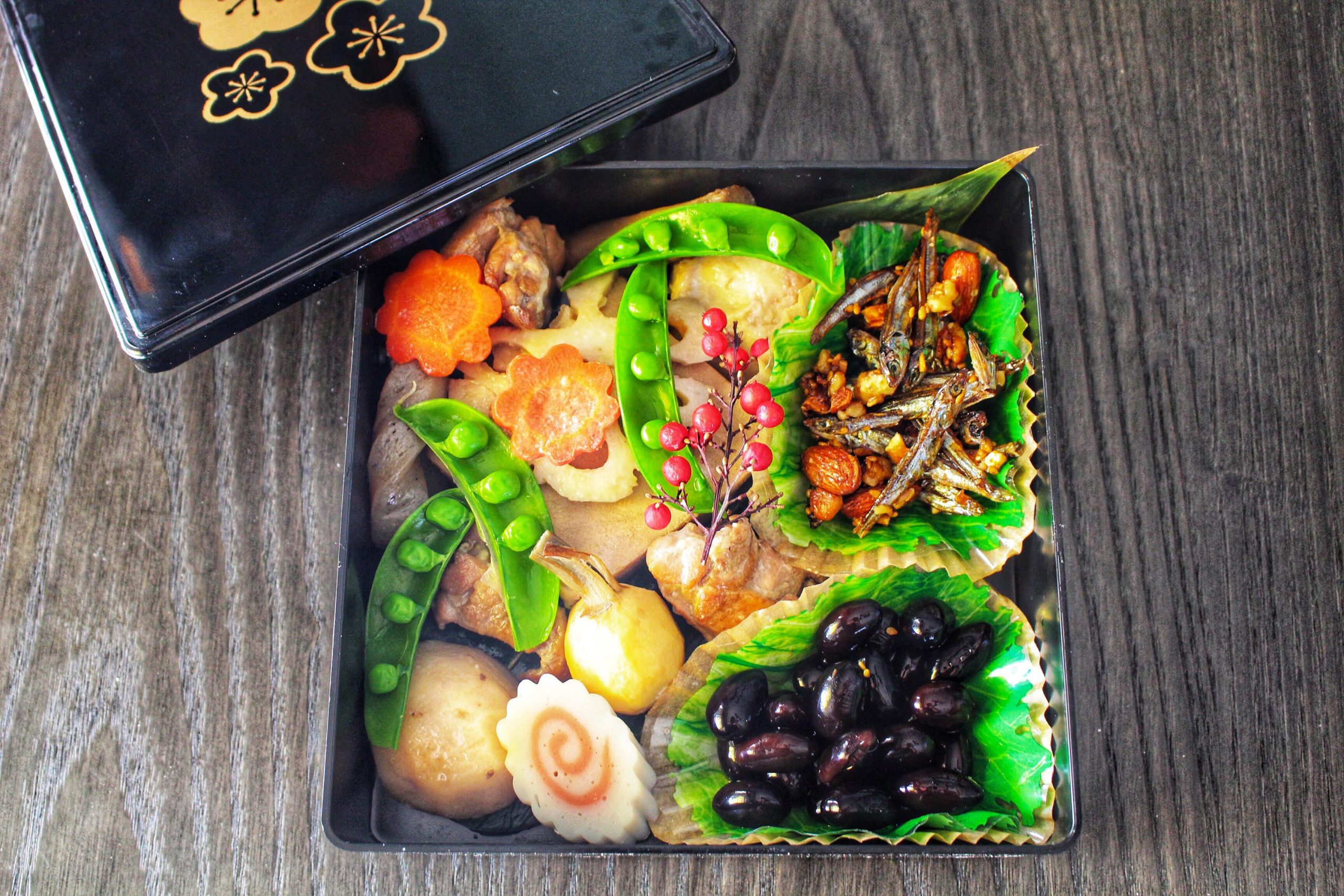 Welcome to the first edition of ‘This Week in Tokyo’ in 2021! This week’s edition, hosted by Mac, Founder and Lead Guide of Maction Planet, highlights some of Japan’s New Year Traditions! Osechi: Osechi ryori has its origins in the Heian era (794-1185). The term refers to the traditional dishes served in lacquer bento boxes called jubako […] 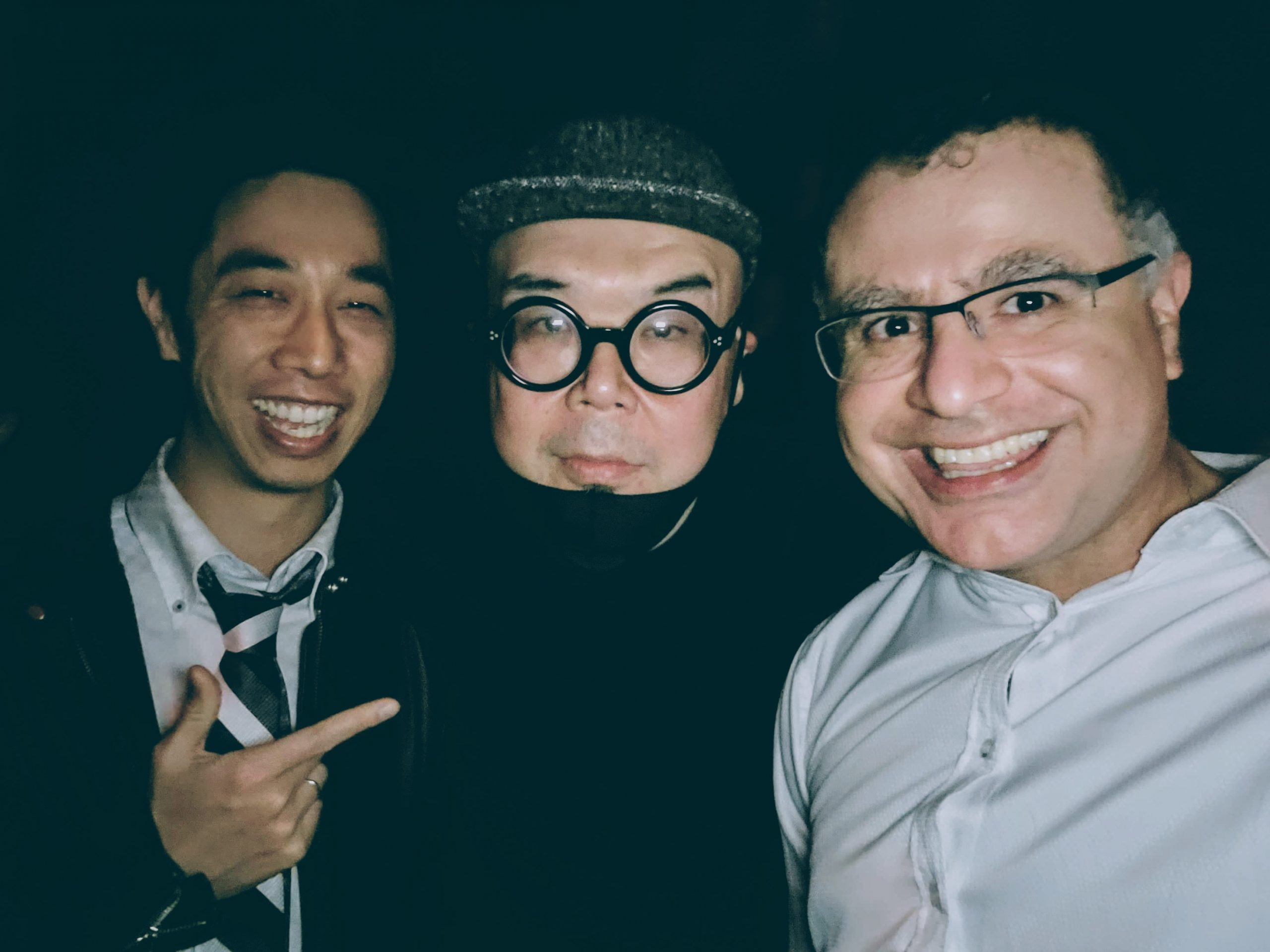 Maction Planet Radio take you on ‘une aventure fantastique’ with FPM in the latest episode of Tokyo ON!  In this very special episode, Tokyo ON proudly celebrates 25 years of the Fantastic Plastic Machine AKA Tomoyuki Tanaka. We take you back to where it all began in 1995 during the height of Shibuya-kei and explore […]