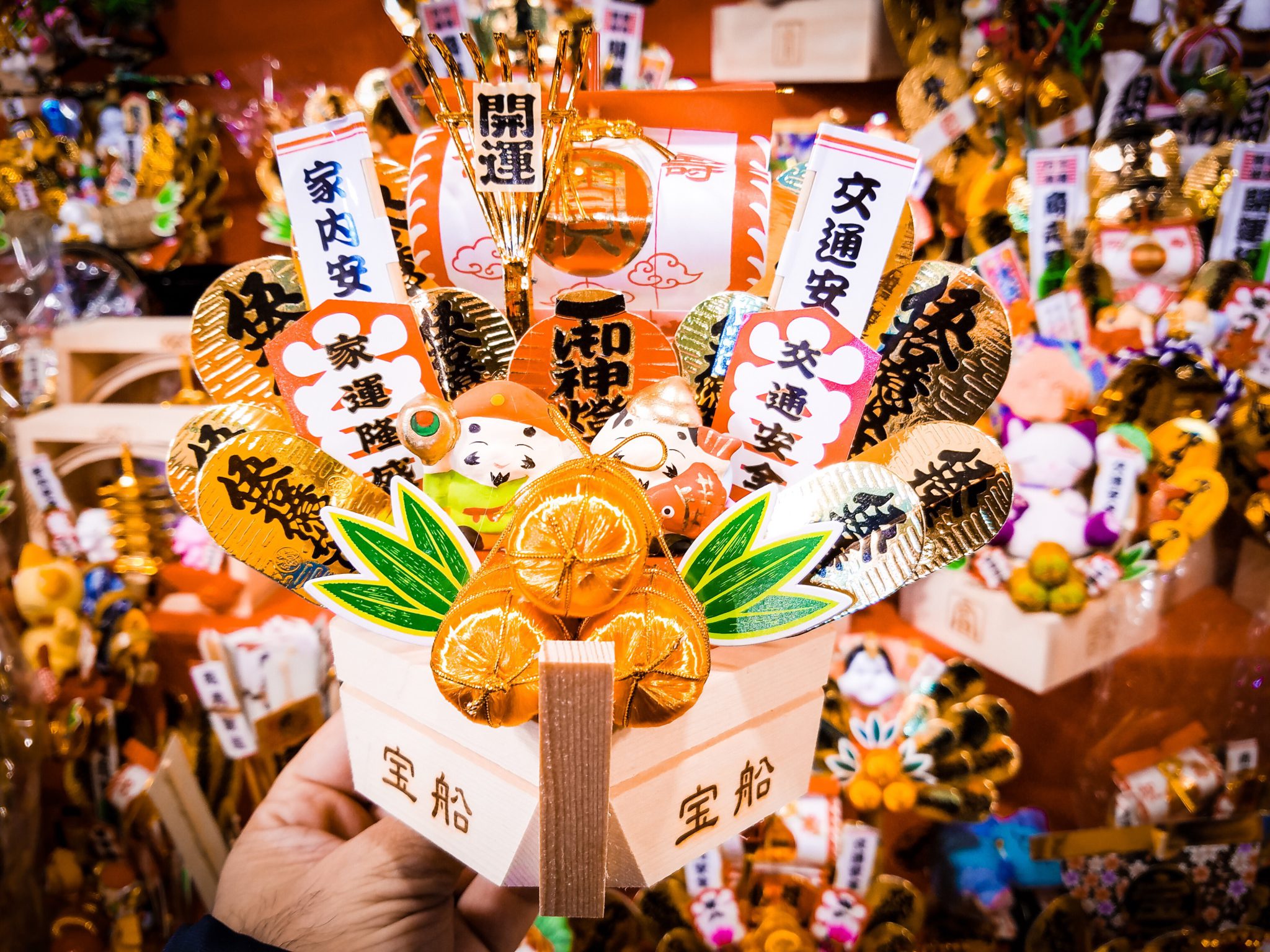 Maction Planet began as a bespoke tour and experience operator focused primarily on Tokyo and surroundings. In the two years since the website launch the company has grown from humble ‘word-of-mouth’ beginnings to offer experiences all around Japan.

Mac, Founder and Lead Guide of Maction Planet, commented on this milestone: “We are extremely proud of what we have accomplished in the two years since we launched our website. Maction Planet currently has 194 TripAdvisor reviews, all with a 5-star rating, leading to a Top 6 ranking. This places us in the Top 2% of all Tokyo tour offerings listed on the world’s largest travel site. We couldn’t be happier.”

Looking ahead to Year 3

“Maction Planet has experienced exceptional growth and development over the past year.  Awareness of our tours and experiences has risen dramatically and we have become the go-to Tokyo tour provider for a number of elite travel partners” said Mac.

“A great example of our expansion is the formal launch of our Pan-Japan Tours. These were only accessible through word-of-mouth. We decided to make our take on custom travel in Japan available to everyone and the reviews we have received from guests who have toured the country with me have been outstanding.”

The first weeks of 2019 have been so busy with inquiries for Mac and the rest of the Maction Planet team across Japan that they are close to 100% capacity for the first half of the year. The second half does not look like letting up, especially with the 2019 Rugby World Cup being held in Japan from 20 September to 2 November.

“Some of our most enterprising guests have locked in dates 18 months in advance! My key advice to all clients in 2019 is ‘Book early to avoid disappointment‘.”

““Having visited 108 countries,  I know how important travel is, and how important it is to get right. Whatever the future holds, our top focus will always be on our clients’ needs and experiences.” said Mac.

Maction Planet is a Travel and Apparel business based in Tokyo. They run private, fully-customised tours and travel experiences in Tokyo, and beyond. Guests have described them as  “reinventing custom travel” in Japan. Since the launch of their website in February 2017, and growing their business away from solely ‘word-of-mouth’ recommendations, Maction Planet is now ranked in the Top 2% of all Tokyo Tours on TripAdvisor, with 100% 5-star reviews – ahead of many long-established Tokyo Tour companies. They have developed a loyal fanbase, with over 3500 Instagram followers.

The Maction Planet Blog presents anything and everything to do with Tokyo and Japan. In the past, it has addressed subjects such as the origins of the names ‘Edo’ and ‘Tokyo’, introduced 10 of Tokyo’s oddest museums and spotlighted the history of Kakigori. It has connected a Japanese proverb with an obscure insane avant-electropop underground duo from the 80s and exposed what the Tokyo locals are doing. Their “Mac on Tokyo” interviews with the characters which shape The World’s Greatest Metropolis are highly popular. They also tackle the important questions, like “Where do Pikachus go when they finish dancing?”

Maction Planet Radio was launched to bring the sounds of The World’s Greatest Metropolis to listeners around the world. Their flagship show is Tokyo ON, hosted by Maction Planet’s Resident DJ Royce Leong, with frequent guest appearances and solo episodes featuring Mac, Founder and Lead Guide of Maction Planet. Together, they spin tunes from a diverse range of Japanese artists, embellished with entertaining cultural commentary. To complement the radio show we recently launched the Tokyo ON website, tokyophonic.com with more content including a vast library of podcasts, DJ mixes, music articles and artist interviews to increase understanding and awareness of Japanese music as well as enhance the experience of Maction Planet Tokyo Private Tour guests.