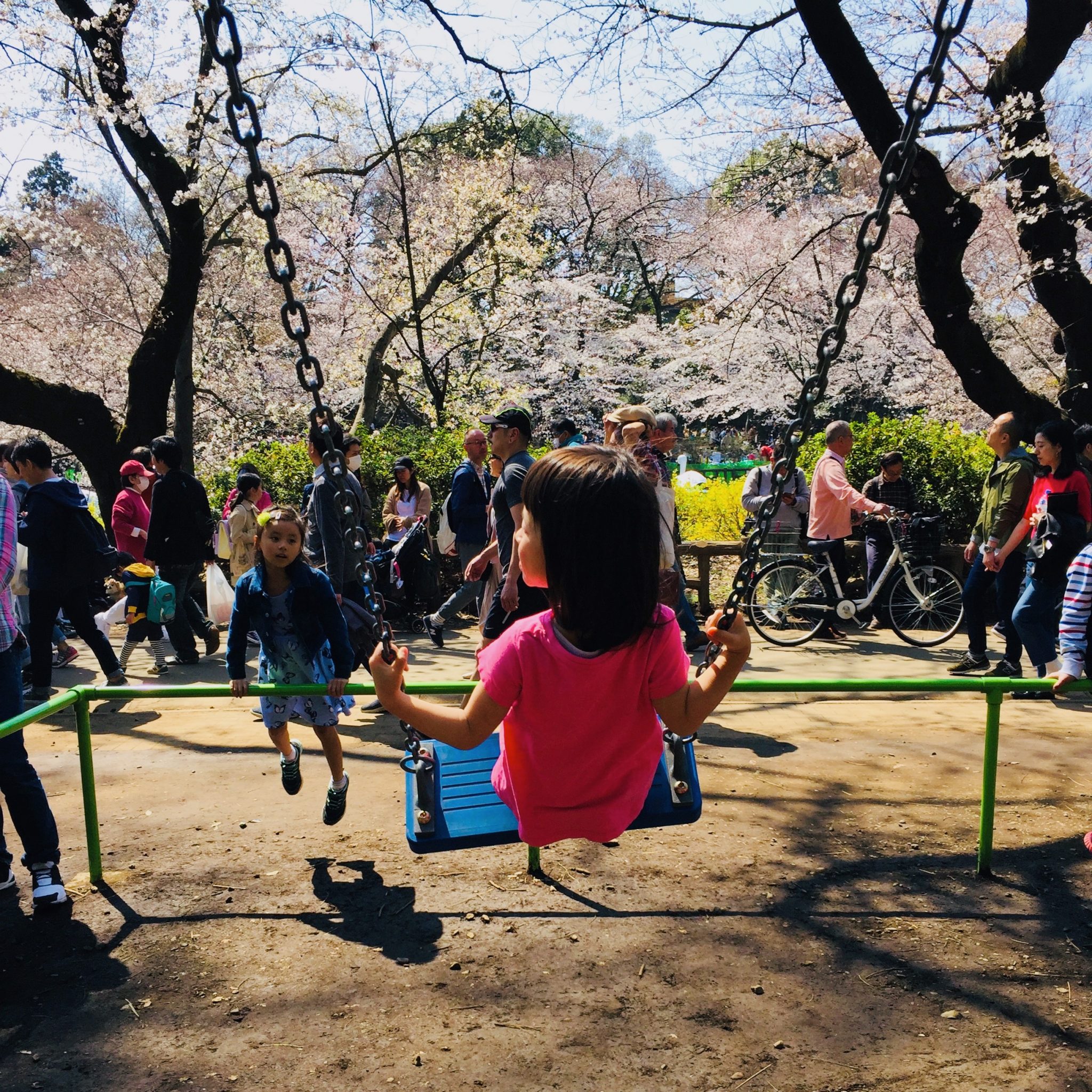 In honour of the cancelled Craftrock Circuit ’20 event that was to be held in Kichijoji, Tokyo ON host and Maction Planet Resident DJ Royce Leong takes the opportunity to rep for one of Tokyo’s most liveable areas, discussing some of the sights, sounds and flavors of the neighborhood.

This episode exclusively features artists who were supposed to be at Craftrock Circuit ’20 such as Luby Sparks, Tokumaru Shugo, Homecomings and more. So pour yourself a craft beer, grab a snack, and let Tokyo ON take you a virtual stroll around the lovely suburb of Kichijoji.

Listen to ‘Tokyo ON #061: Kichijoji is Alright’ here and check out the Tokyo ON website, tokyophonic.com

Our tour guests, listeners to Maction Planet Radio and readers of our blog know that one of our many goals is to open up Tokyo’s diverse music culture to visitors. This can be difficult to crack due to the language barrier and the sheer breadth and depth of the scene. Concerts, gigs, club nights across every conceivable genre, homegrown, traditional, modern and internationally-influenced… the variety is outstanding. In most cases there is no English-language information available for these amazing events, and that is where we can help.

We run Tokyo Music Tours, which we brand “Maction Planet Radio Tours”, introducing people to the varied range of music in this amazing city. Like everything we do, your Tokyo Music Tour can be fully customised around the rest of your time touring The World’s Greatest Metropolis, where everything old is new again!

Whatever your interests, drop us a line at info@mactionplanet.com and let us help you have a truly unique time in The World’s Greatest Metropolis, and beyond.