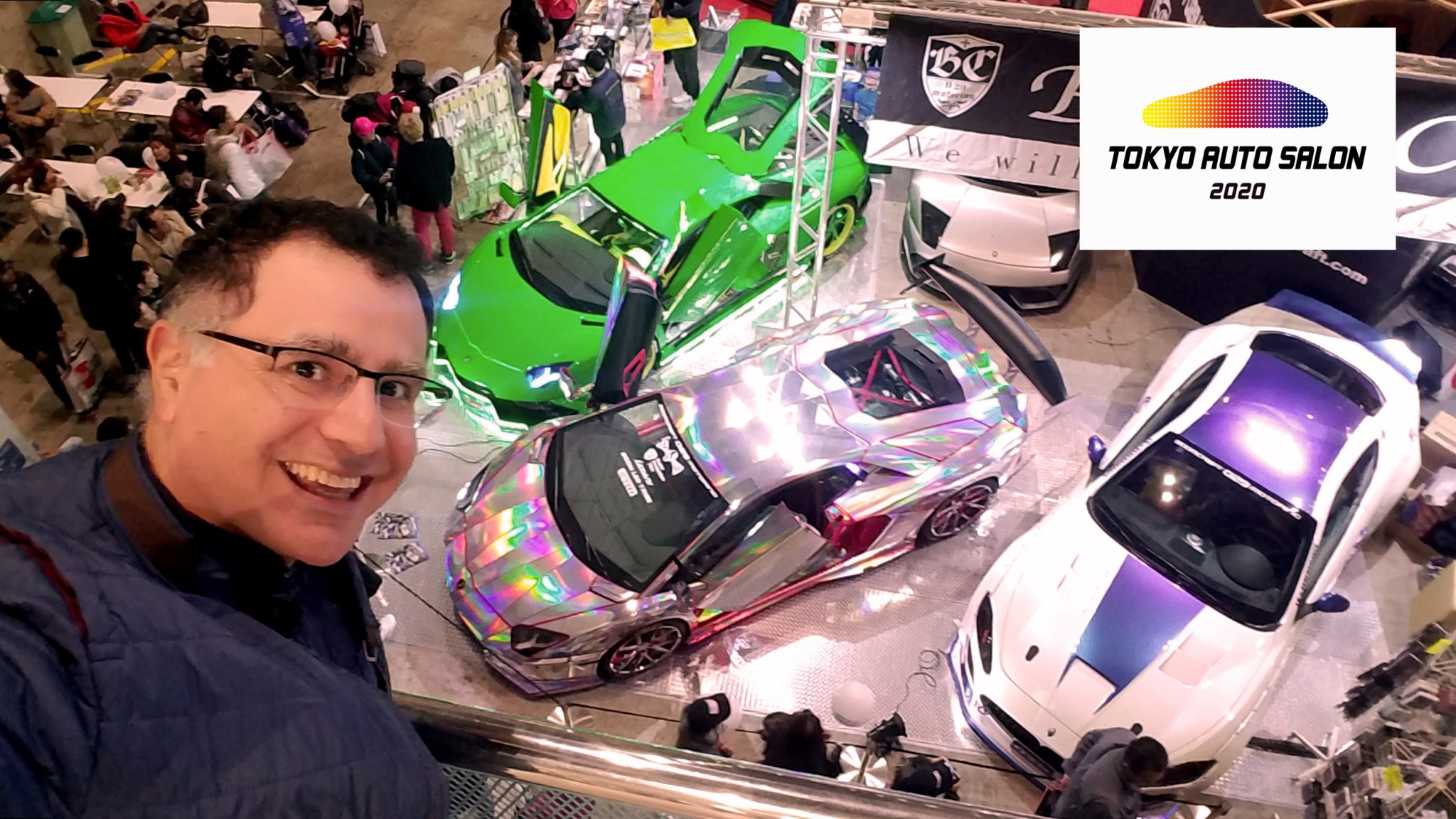 The Tokyo Auto Salon is one of the world’s largest custom car shows, with automakers and auto parts manufacturers from Japan as well as abroad showcasing over 800 custom cars and race cars at the show this year, which took place from Friday 10 January to Sunday 12 January 2020 at the Makuhari Messe International Convention Complex in Chiba, east of Tokyo. Attendance was 336,060, showing a 1.6% increase over the previous record set in 2019.

Hosted by the Nippon Auto Parts Aftermarket Committee (NAPAC), the Tokyo Auto Salon first began in 1983 as the “Tokyo Exciting Car Show”. This year marked the 38th year for the annual custom-car mecca.

Whether new cars, classic cars, or obscure, modified models, Tokyo Auto Salon 2020 had something to offer every kind of auto enthusiast. The world’s top automakers unveiled new vehicles, world premiere sport concept models and their most futuristic builds. Toyota unveiled the GR Yaris sport compact car. Subaru unveiled a sportier version of the Levorg station wagon. Nissan had several GT-R50s, including a collaboration with Turin-based Italdesign Giugiaro, resulting in a one-of-a-kind model to commemorate the 50th anniversaries of the GT-R in 2019 and Italdesign in 2018.

When it comes to pimping out rides, Japanese car fanatics know no boundaries, whether you’re all about the head-turning bedazzled convertibles or more enticed by what’s under the hood. It’s incredible to see everyday cars still getting support from tuners and love from enthusiasts, with many top tier manufacturers showing face and representing. Aftermarket companies like Greddy, HKS, Brembo, and more showed off their latest top-spec parts. Companies like Pandem showed off body kits for cars such as the Toyota Corolla, and Liberty Walk displayed wide body kits on Ferraris and Lamborghinis. HKS showed off kits for engine tuning and turbo additions that improve performance, reliability and fuel consumption.

Maction Planet was there to capture all this! Mac, Founder and Lead Guide of Maction Planet, shot comprehensive coverage of the event which we are now ready to share with the world. We continue…

P.S> TOKYO AUTO SALON 2021 will take place from Friday 15 to Sunday 17 January 2021 at MAKUHARI MESSE and promises to be even bigger and better!