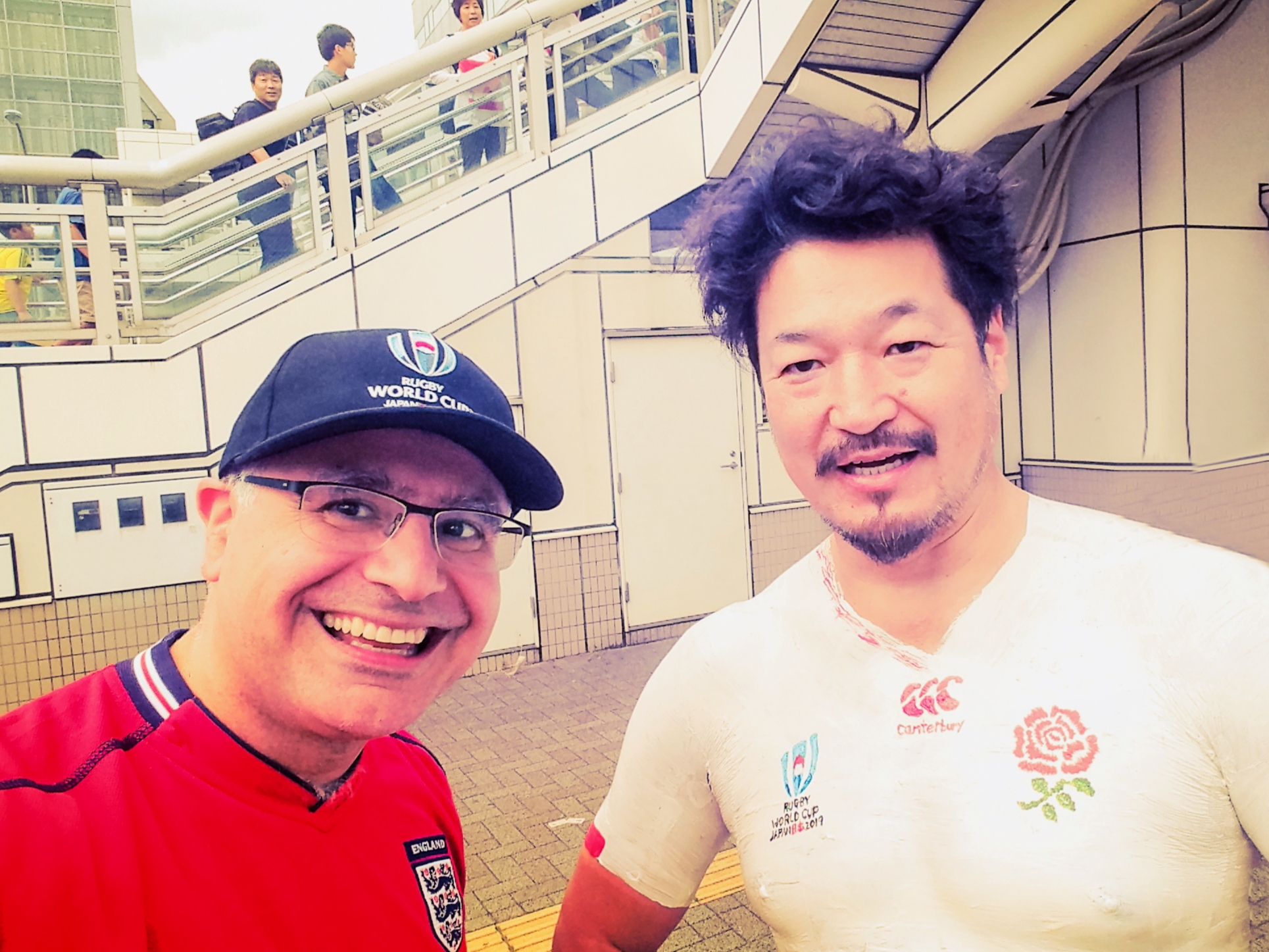 We once again begin the latest edition of This Week in Tokyo with a message of support, love and respect to the victims and those who continue to be seriously affected by the impact of Typhoon #19 AKA Typhoon Hagibis.

Mac, our Founder and Lead Guide, presents a review of the Maction Planet week that was and a look ahead to what’s coming up in and beyond the city. Check out photos from our tours and read insights into our explorations as we get under the skin of the World’s Greatest Metropolis, and beyond. This week: Mac-san and Bak-san; Wales vs South Africa; 7-5-3 2019; Backstreets of Asakusa and Manners to Pass On to Future Generations!

Mac-san and Bak-san: A great match on Saturday saw England progress to the final of the Rugby World Cup 2019 after beating the All Blacks in Yokohama 19-7. One of the highlights of the day was meeting Bak-san again! Possibly the most famous rugby fan in Japan, Bak-san had body painted the England strip on himself, much to the chagrin of the New Zealand fans who engaged him in friendly banter over his choice! At the start of the tournament Bak-san had tickets for 27 games, which puts my 15 games to shame! 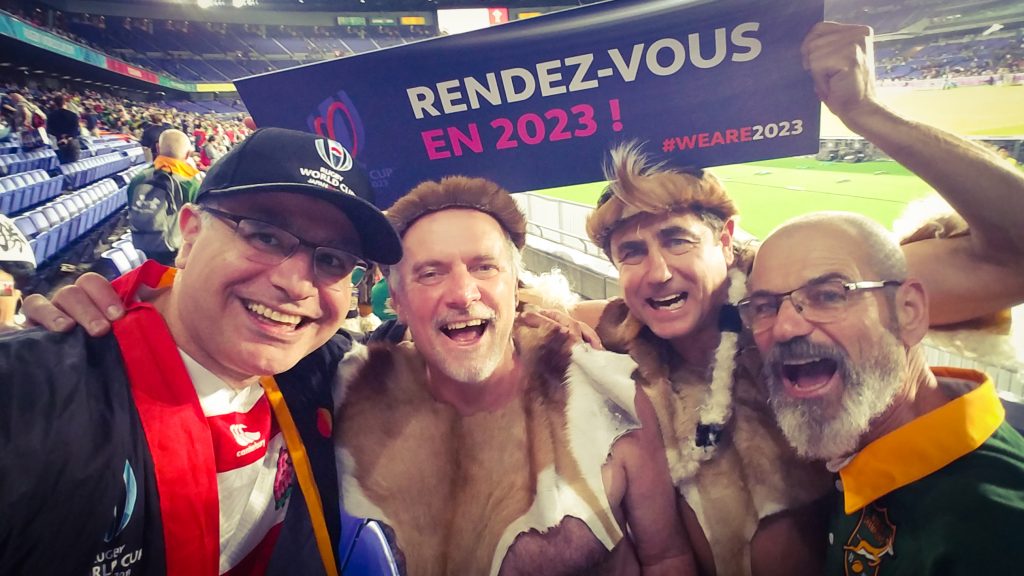 Wales vs South Africa: One Springbok penalty was the difference between these two teams in a tense encounter with a final score of South Africa 19-16 Wales. The South African fans were jubilant info the aftermath and I remained in the stadium after the match to soak up the incredible atmosphere they were creating. These guys were in the thick of it. They had been coerced into some advertising for France 2023 as the next Rugby World Cup hosts were getting a head start on promotion! 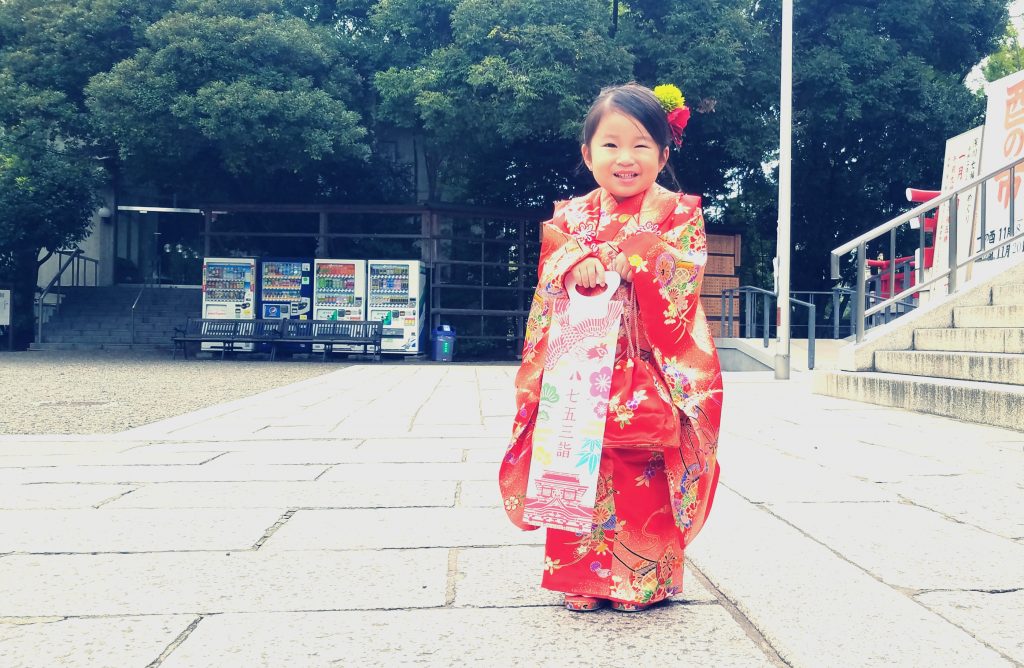 7-5-3 2019: Shichigosan season has begun. When girls are 7 and 3, and when boys are 5, they will head to their local shrines to celebrate their progress, health and well-being. Although the official festival day is 15 November, families will start taking their kids to shrines (and in some cases, temples) from mid-October. My guests and I met Kyoko with her family and we ended up having a great chat about their day out and the Rugby World Cup! We asked for permission to take a photo and I asked if I could share Kyoko’s fabulous outfit and attitude with the world on the blog and her parents said yes. All the best to her and her family, and all children celebrating shichi-go-san this year! 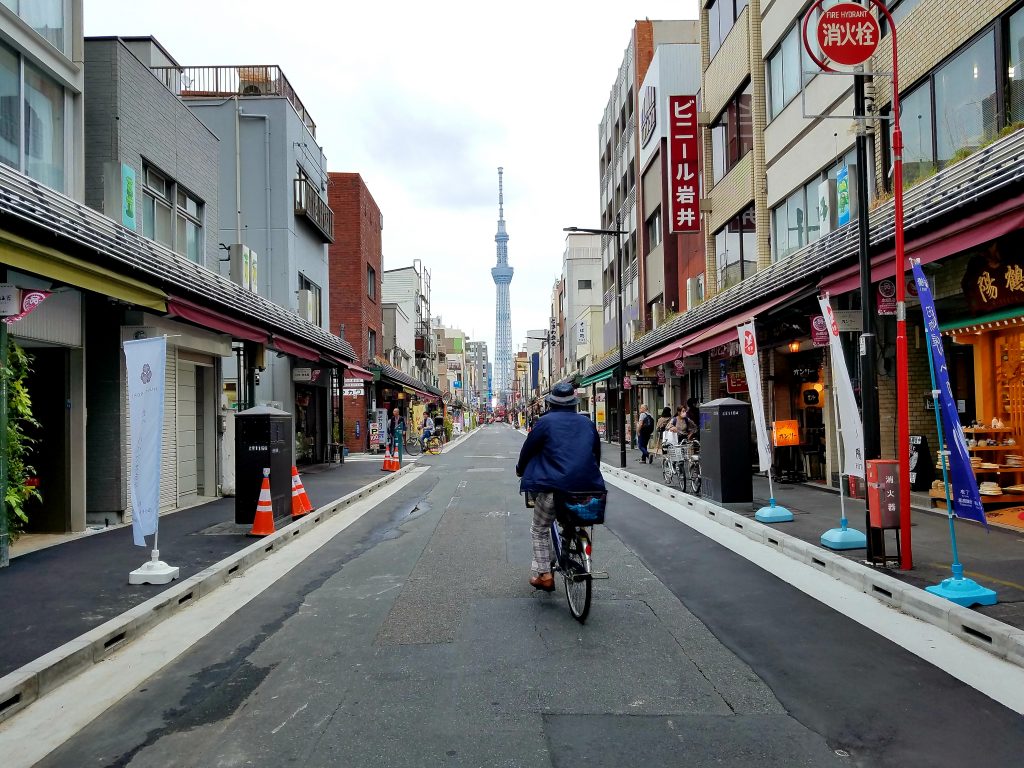 Backstreets of Asakusa: The oldest neighbourhood in Tokyo is a wonderful place to explore, especially if you know all the cultural landmarks, secret spots, hidden alleys and best bargains… and it is our job to know! I snapped this on Friday looking out towards the Tokyo Skytree, the second tallest structure on Planet Earth and a nice contrast to the traditions and history found in the backstreets of Asakusa. 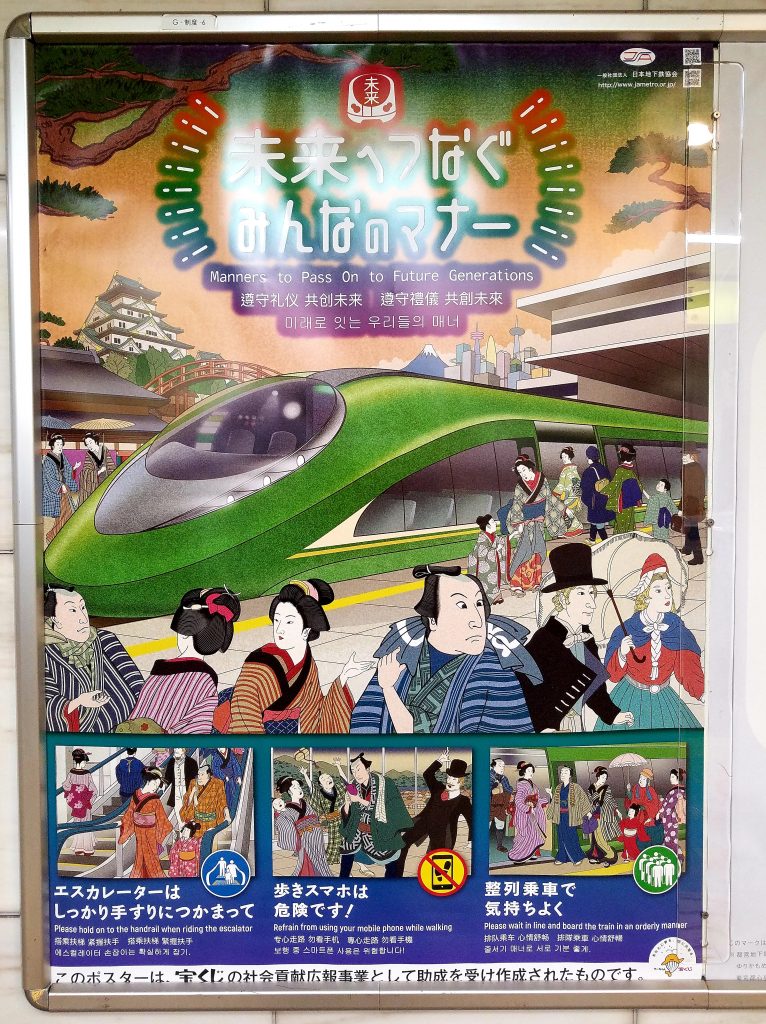 Manners to Pass On to Future Generations: My favourite of the current crop of posters encouraging good behaviour while riding the train. I love the fusion of old and new design motifs.