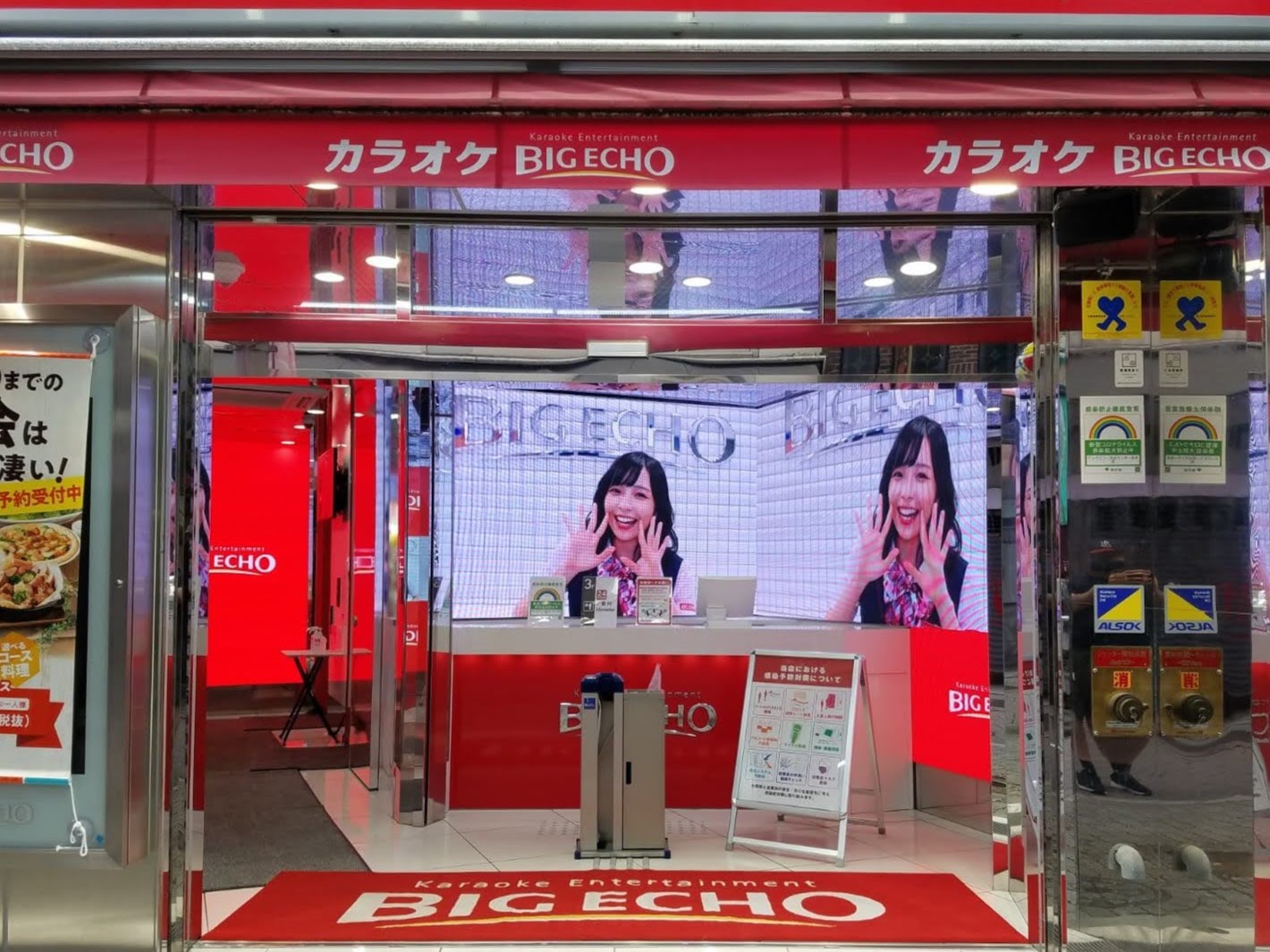 Welcome to the another multi-venue ‘This Week in Tokyo’! ‘This Week in Tokyo’ is a review of the Maction Planet week that was and a look ahead to what’s coming up in the city. Check out photos from our adventures and read insights into our explorations as we get under the skin of the World’s Greatest Metropolis, and beyond. This week’s edition is hosted by Mac, our Founder and Lead Guide. This week: Is there a (Big) Echo in here?; Higher Self; The G.O.A.T. II; The 10 Million Dollar View and Let’s Enjoy Tokyo!

Featured image – Is there a (Big) Echo in here?: Big Echo used to be my go-to karaoke chain when I first moved to Tokyo 14 years ago. I snapped this walking along Centre Gai in Shibuya this week, where a lot of my karaoke takes place to this day, often with our private tour guests!

Header image: The majesty of Meiji Jingu Baseball Stadium on Friday 7 August 2020 at 18:43 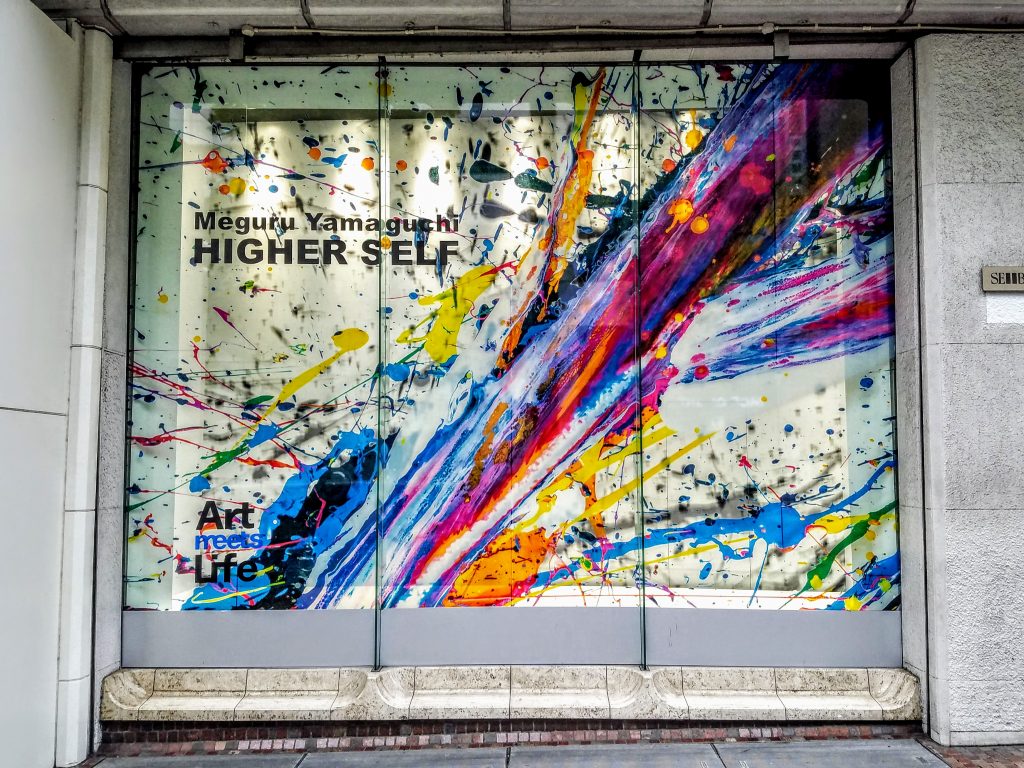 Higher Self: Meguru Yamaguchi held a new exhibition at Tokyo’s Seibu Shibuya outpost titled “HIGHER SELF” from 17 July until 10 August 2020. The exhibition featured a total of 20 new sculptural paintings by the celebrated Japanese artist, highlighting his ongoing practice of creating three-dimensional brushstrokes.⁠ Also on show were past apparel collaborations with Issey Miyake Men, Uniqlo, Nike and ALIFE, among others. For me, the Higher Self window display (featured) was one of the highlights, bringing literal splashes of colour to Koen-dori in Shibuya. 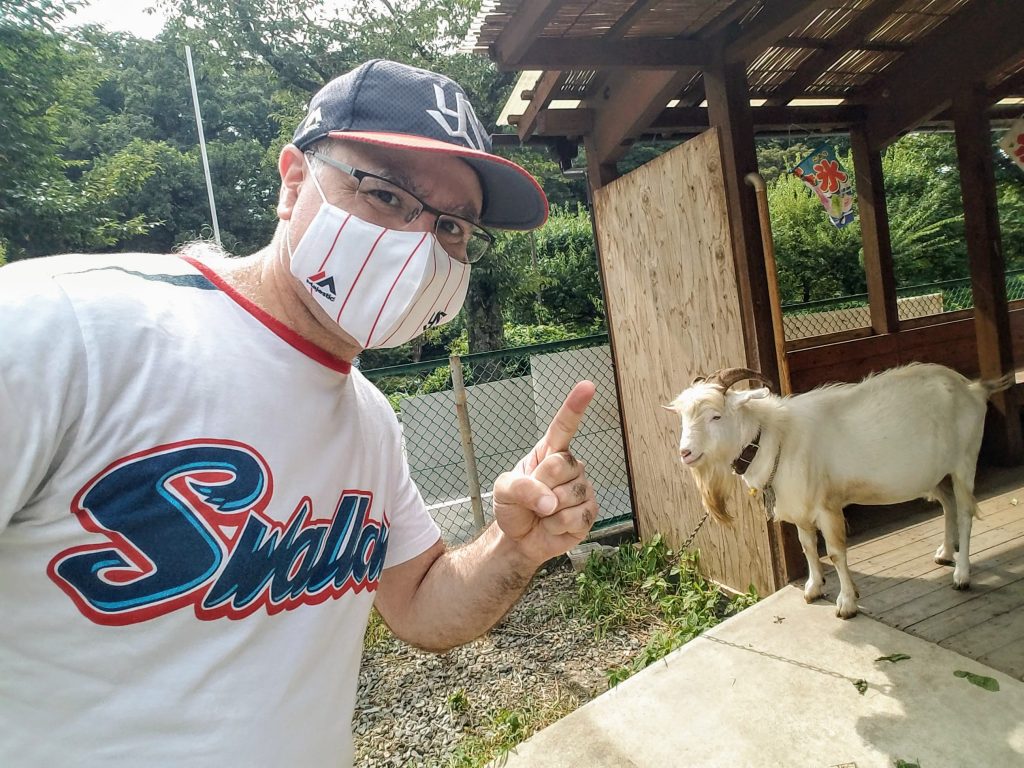 The G.O.A.T. II: I cannot express how humbling it is to read the kind reviews and testimonials our former guests have left on TripAdvisor. Thanks to you, we are the top-ranked independent Tokyo tour company on the world’s largest travel site. In mid-2019 a couple of reviews used the acronym G.O.A.T to kindly describe their time with Maction Planet (which you can read here and here). This was the first time I became aware of the acronym! So, in honour of my amazing guests, when I see a goat, like this chap in Akatsuka, I have to snap a selfie!

Why II? Check out the 25 June edition of This Week in Tokyo to find out! 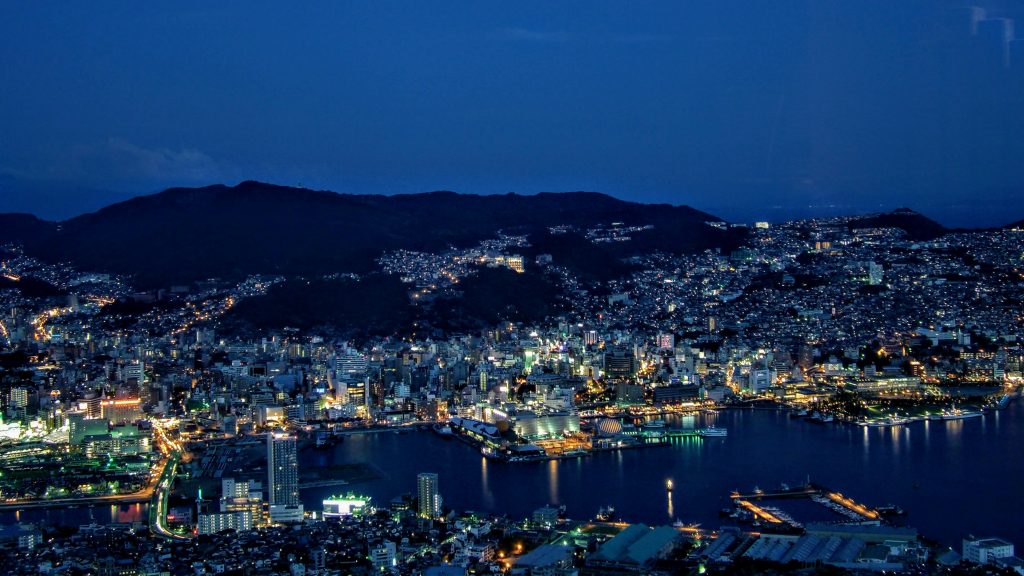 The 10 Million Dollar View: Today marks the 75th Anniversary of the atomic bombing of Nagasaki by the United States Military. Some oh-so-cruel twists of fate led to it being selected as a target. At 11:02 on 9 August 1945, the U.S. B-29 bomber Bockscar dropped a 4.5-ton plutonium bomb dubbed ‘Fat Man’ on the city, leaving more than 70,000 dead by the end of 1945.

I first visited Nagasaki in September 2007. I was struck by what a wonderful place it was with the most amazing people. I want to celebrate the rebirth of this incredible city, a testament to human endurance, forgiveness and pragmatism.

Hence I have not shared a photo of the awe-inspiring peace statue but one I took of Nagasaki itself, as seen from Mount Inasa. Head up the 333-metre high mountain for this life-affirming ’10 million dollar’ view and reflect on how we can ensure that the 9 August 1945 is the final date that the planet witnesses such a horrific tragedy. 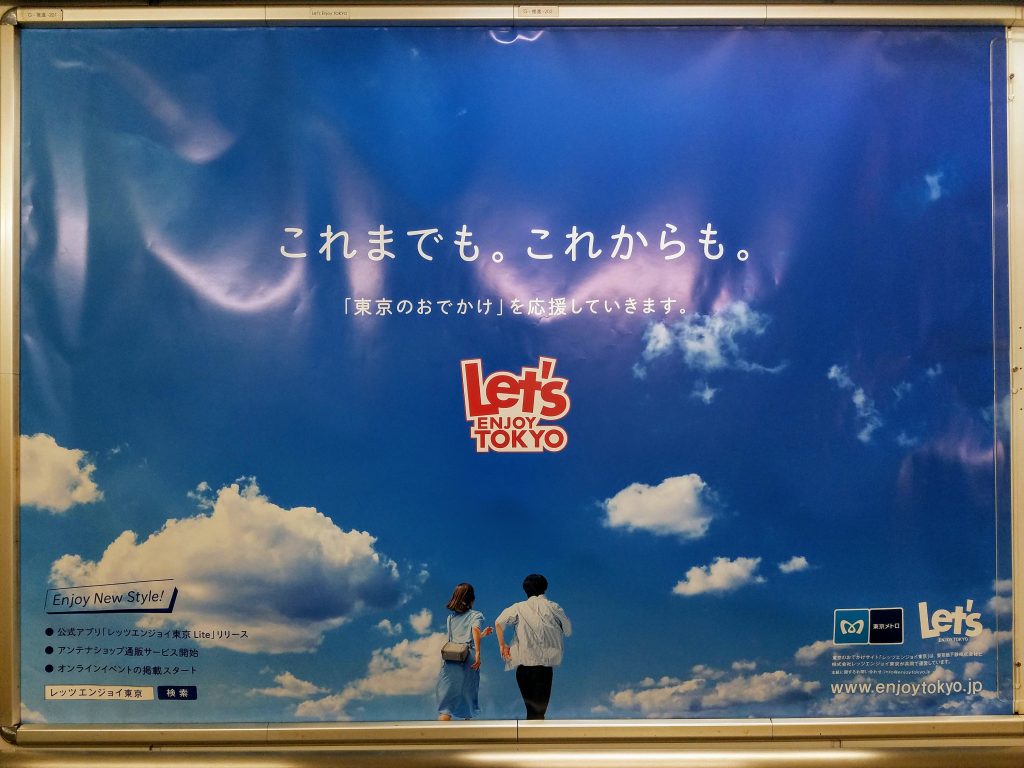