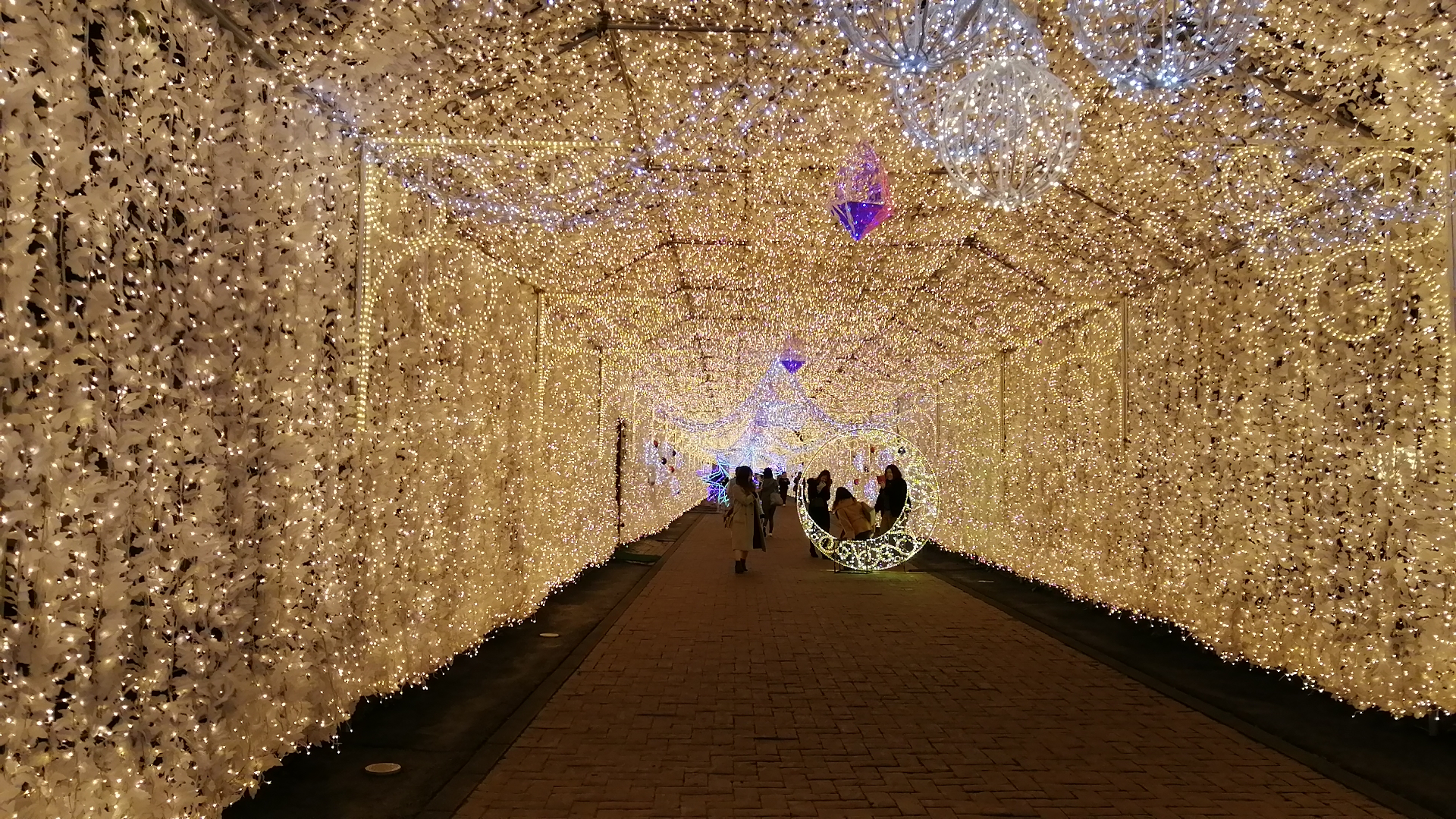 The latest edition of This Week in Tokyo – a review of the Maction Planet week that was and a look ahead to what’s coming up in and beyond the city. This week’s edition is hosted by Mac, our Founder and Lead Guide. Check out photos from our tours and read insights into our explorations as we get under the skin of the World’s Greatest Metropolis, and beyond. This week: Hikari no Sumika; Where do you want to GO! Temba; Single Grain 25 year Small Batch; Reflecting on Autumn and Santa’s Boots!

This week we have some photos from Gotemba where I was guiding my guests Manuel, Sophia, Eve and John in a multi-day exploration of the Mount Fuji area.

Featured image – Hikari no Sumika: Hikari no Sumika is an illumination event held at the Gotemba Kogen Resort ‘Toki no Sumika’. Entering its 18th year, the theme of this year’s light-up is “Hope, Beyond the Light”. The highlight is the 450 metre long ‘Tunnel of Light’, the longest illumination tunnel in Japan. It is absolutely spectacular!

Where do you want to GO! Temba: Pure genius here from the Gotemba Tourism Association, right outside JR Gotemba Station! 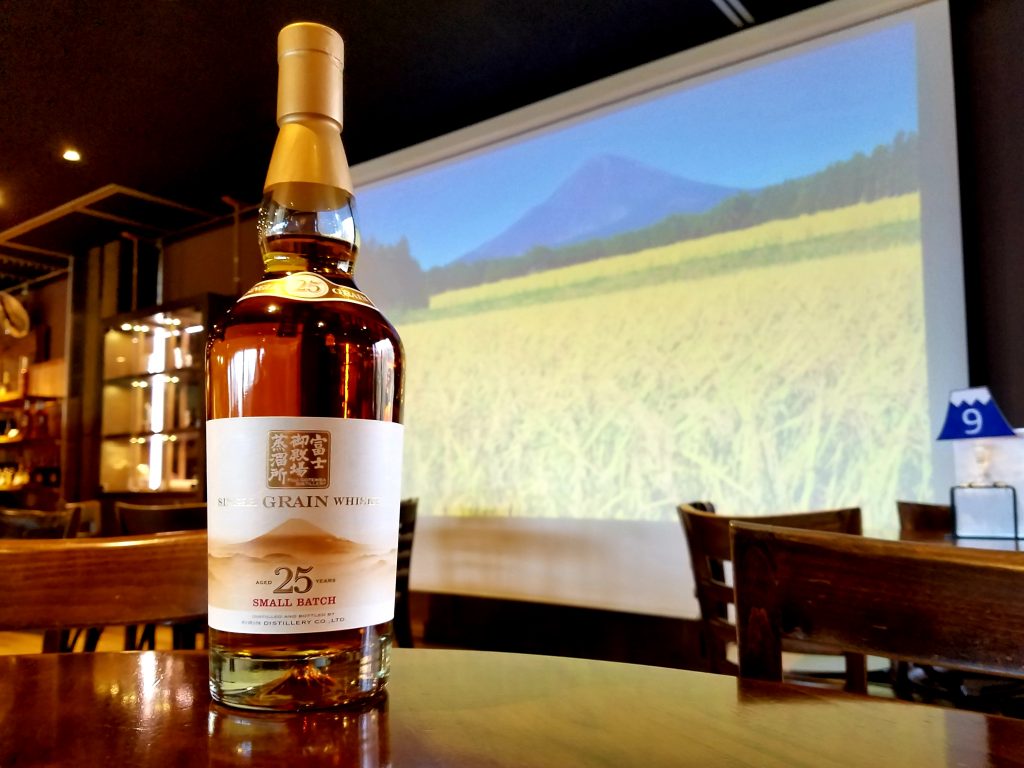 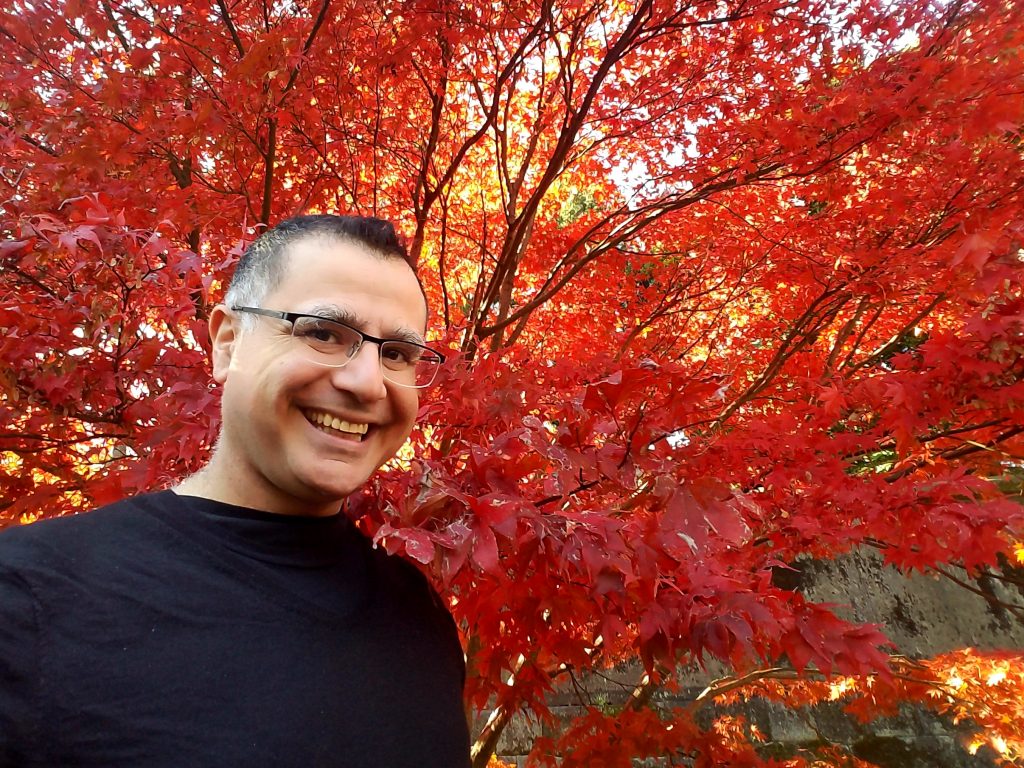 Reflecting on Autumn: Autumn came a little later this year and is only now dying down as winter gets into full swing. In honour of the Winter Solstice on 21 December I give you my favourite selfie of season, taken on Inui Dori in the Imperial Palace grounds on the day I visited the Daijokyu! ‘Nuff said.

Santa’s Boots: This is Starbucks Japan third installment of their limited-time beverages for the holiday season. This year, the holiday drinks series is based around the theme of special festive “moments”, with beverages designed to capture the feeling of joy you get from the first bite of a Christmas cake and the instant the Christmas tree lights are turned on. The beverage is inspired not by Santa’s actual boots but by the present-filled plastic Christmas boots sold in stores that come filled with treats. The fun part of this Santa Boots drink is that it features an unexpected topping: potato chips. The addition of potato chips is meant to undercut the very rich, chocolatey base of the drink. The base of the drink is chocolate, with chocolate chips and added chocolate sauce. Then come the crushed potato chips, whipped cream topping, and red coated chocolate candies and an edible cookie straw to top off the drink. The Santa Boots Chocolate Frappuccino is available across Japan from 4 December until 25 December for ¥690 plus tax (tall size only). According to Starbucks, the drink will only be available while stocks last, so if you want to get a taste of Santa’s boots, you’d better get in quick. And yes, that is a staff member in the background wearing a T-shirt that says “Merry Coffee”.