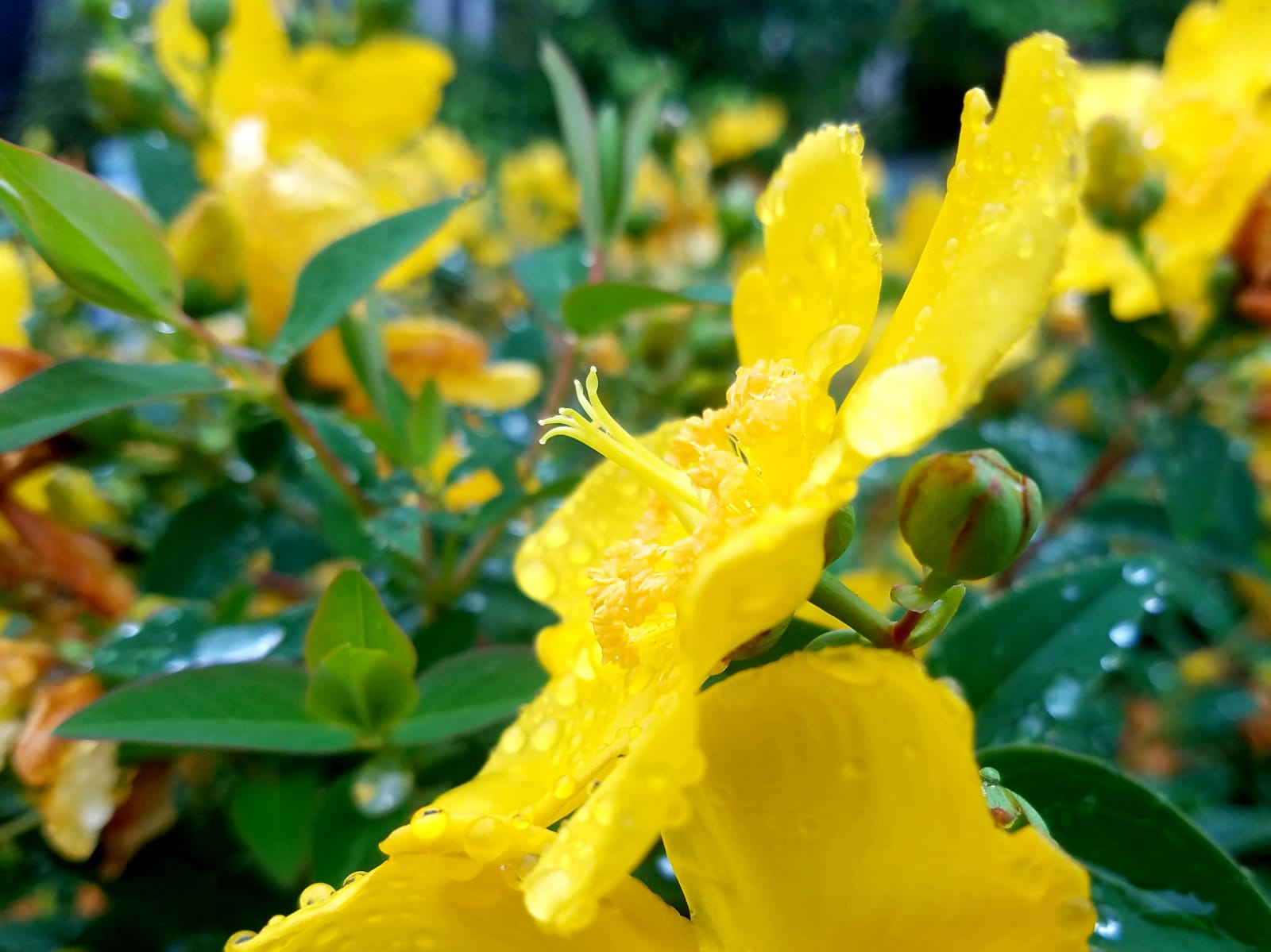 Mac, Founder and Lead Guide of Maction Planet, shares his adventures on his Maction-sanctioned socially-distanced walk around Sangenjaya on Wednesday 3 June 2020 in this week’s ‘This Week in Tokyo’!

Located in Setagaya ward in south-west Tokyo, Sangenjaya means “three tea houses” in Japanese. Two popular Edo-era pilgrimage routes diverged at Sangenjaya and it became a popular refreshment stop. The Shigaraki, the Kadoya and the Tanakaya teahouses were located here. Fast forward a few centuries and Sangenjaya (Sancha for short) is in many ways a typical Tokyo suburb. Bustling with activity centred around the station, a small walk from the busy Tamagawa-dori expressway that runs through the neighbourhood plunges you into an atmosphere of quaint calm and backstreets full of unique architecture and natural beauty. However, there is clearly a hipster chic, the influence of nearby Shibuya, evident in many of Sangenjaya’s coffee shops, bars and eateries.

Featured image – Kinshibai: These beautiful flowers, a member of the St John’s Wort family, are in bloom right now. I snapped this in the backstreets of Sangenjaya. Tokyo really does have beauty everywhere.

Header image: I love the wall art that greets you as you reach the plaza where the passages to the Den-en-toshi Line station and the Tokyu Setagaya Line station meet. 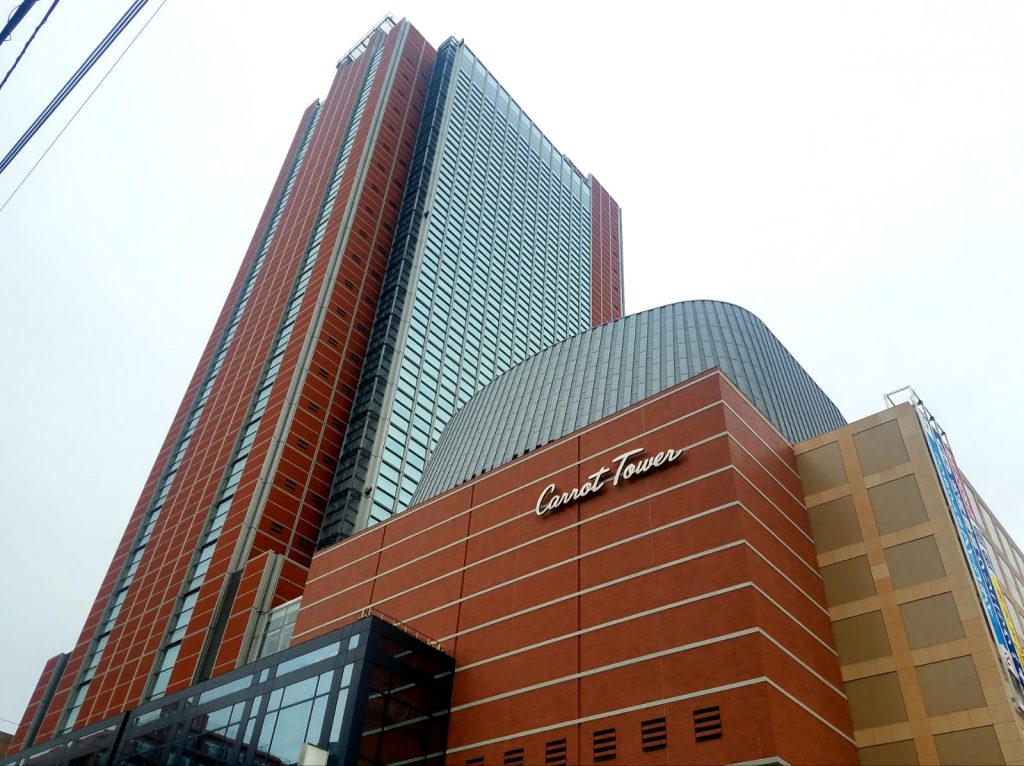 Carrot Tower: One of the iconic landmarks of Sangenjaya, the Carrot Tower (キャロットタワー) is a 26-story commercial building (with 5 basement levels no less). It was completed in November 1996. The top floor has an observation deck that gives you great views of the neighbourhood below and, on clear days, Mount Fuji. There is also a banquet area and a restaurant, wonderfully called ‘Sky Carrot’ The upper levels have office space, while the lower stories contain shops and public theatres; the Greek auditorium-styled 600-seater Setagaya Public Theatre on the third floor (which also has a small, free art gallery) and the smaller Theatre Tram on the first, both offering a number of different performing arts productions. It also houses an FM Setagaya Radio studio. Its name was the winning entry in a competition among local children, who chose it because of its bright orange colour. Cute! 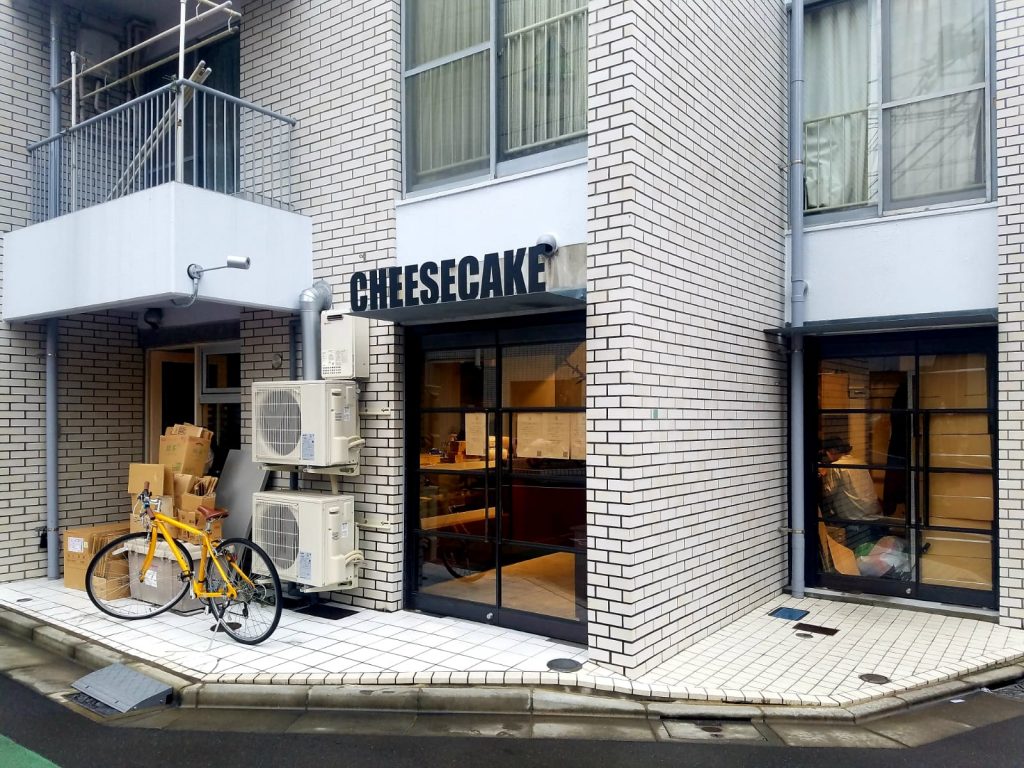 The Sun Lives Here: One of the many many reasons I love Tokyo is captured in this photo, which to the untrained eye look rather nondescript. The SUN LIVES HERE is a cafe in Sangenjaya which specialises in Cheesecake. They use rich, farm-fresh cream and Hokkaido cream cheese to create their handmade delights. This is not their cafe. This is their ‘factory’. It is currently closed as, since an appearance on TV, they have been so swamped that supply has been unable to keep up with demand which is busy creating product to sell at their pop-up in Shibuya Scramble Square which is happening from 1 June to 1 July! This factory sits on the ground floor of an apartment building in Sangenjaya Ni-chome. Even after living here for over a decade, I am still amazed by the amount of industry woven into the fabric of this incredible city. 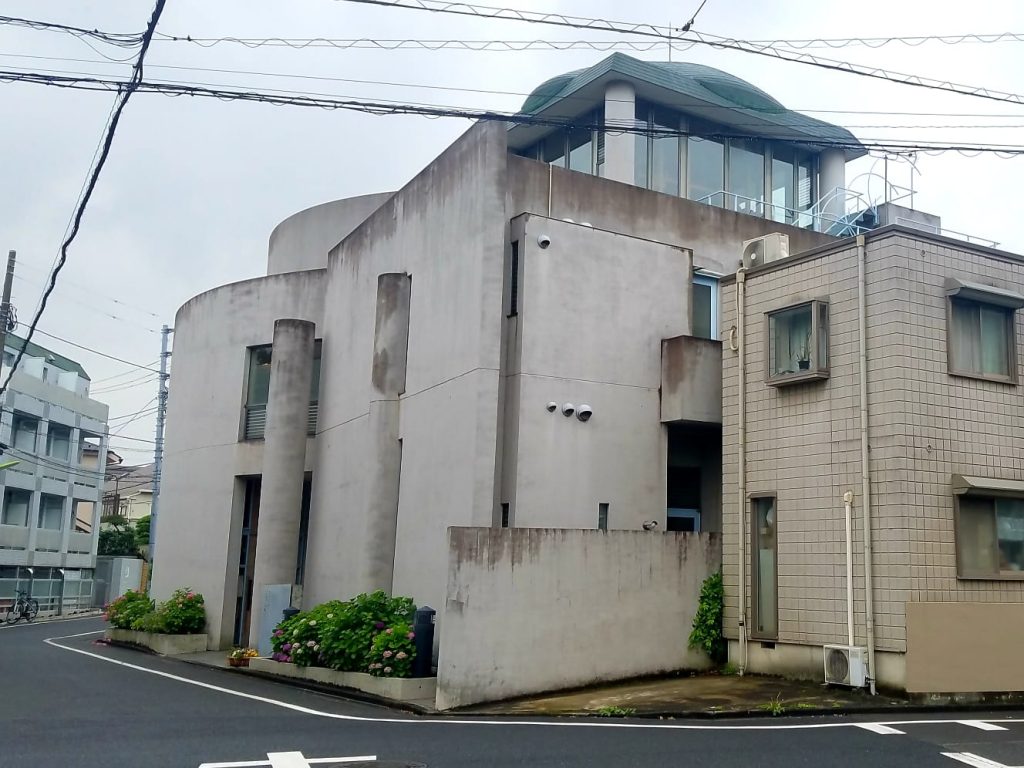 Kanno-ji: The backstreets of Kamiuma are home to a myriad of interesting architecture and living solutions. This structure here is the Kanno-ji Temple, a fascinating brutalist modern temple. 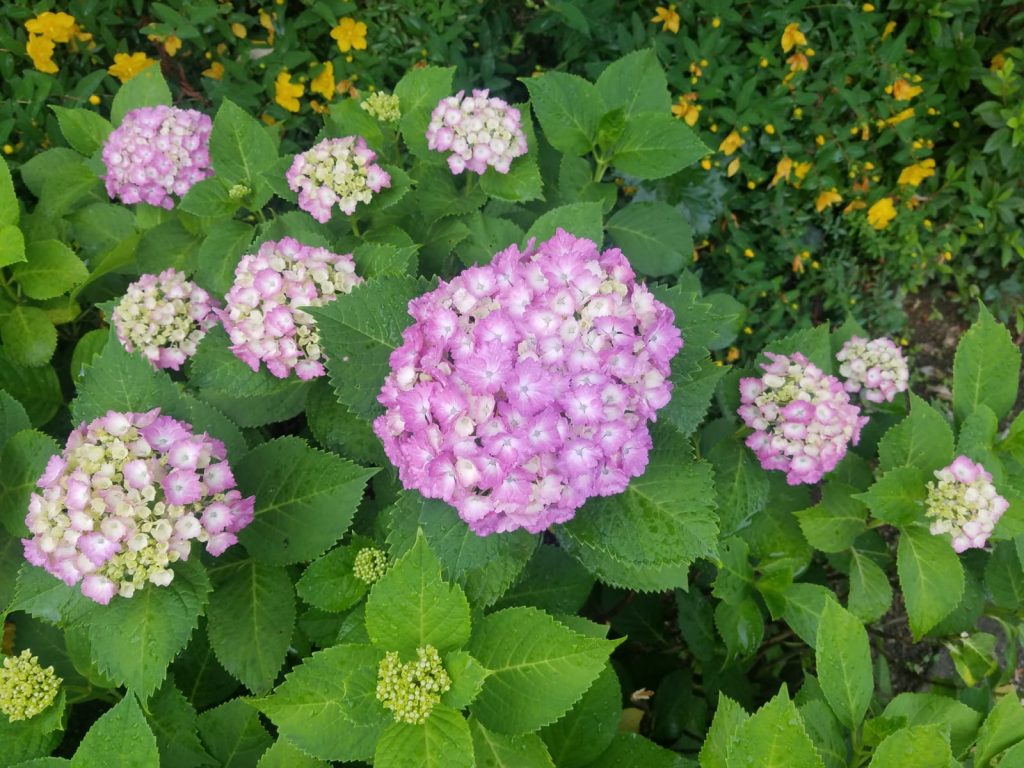 Hydrangea Mania in Sangenjaya: Hydrangea season is almost fully upon us. Hydrangea (Ajisai in Japanese) is the sign of the rainy season in Japan. They start blooming from early June to mid-July. Hydrangeas have appeared in poetry since the Nara period (710-794) symbolising impermanence. However, clusters of hydrangea blossoms symbolize everlasting love, friendships and family bonds. The flower is a popular motif in fashion and the decorative arts.

We all blossom at our own pace. Every journey is unique. We continue…