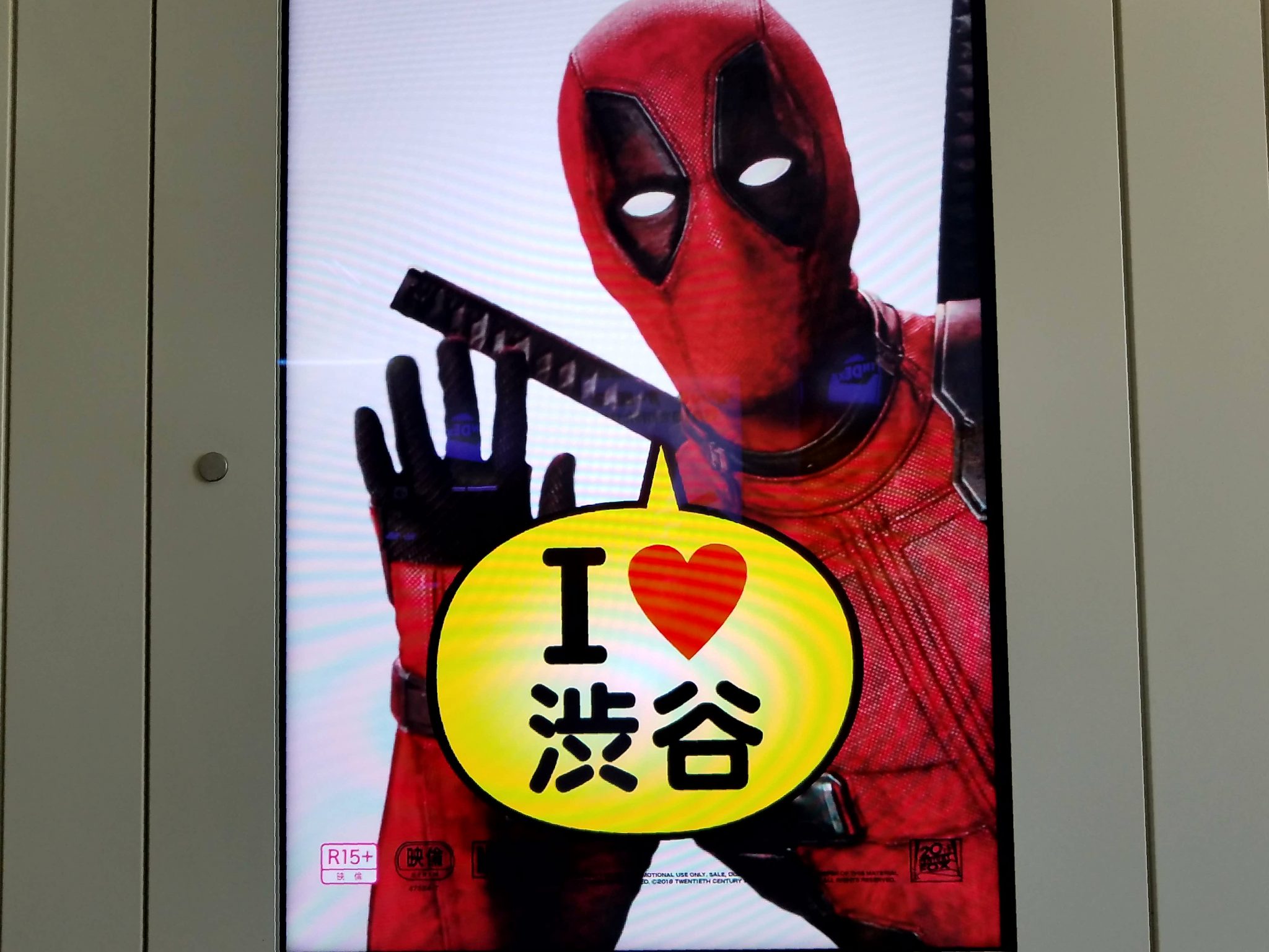 Featured image: One thing Deadpool and I have in common – we both love Shibuya! Deadpool 2 was released in the US on 18 May, and for once we in Japan didn’t have to wait too long for the film to be released here on 1 June. Both films have been huge Box Office hits, but my Deadpool will always be that penned by Joe Kelly and drawn by Ed McGuinness. It was from this run, which began in 1997, that Deadpool began taking on the characteristics that everyone now knows and loves, such as his breaking of the fourth wall. Any comic book fans who have not read Deadpool #11  have been missing out on one of the greatest single-issues of any run of any book ever! 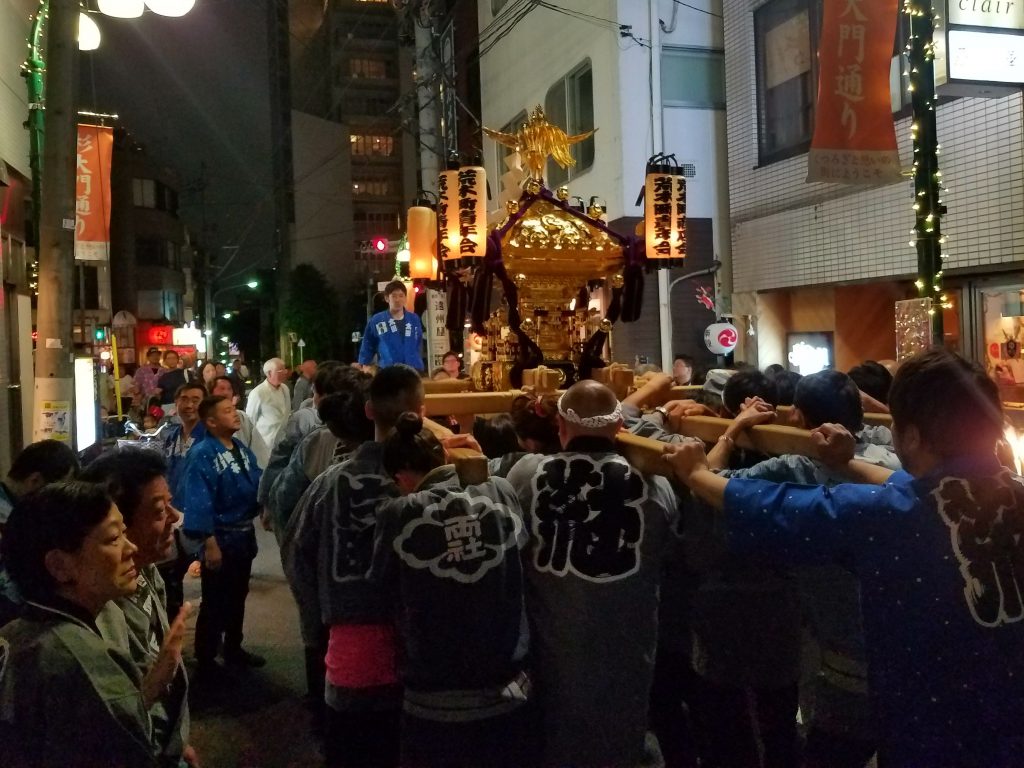 Whether I spend one day or one week with our guests in Tokyo one of my key goals is to bring true ‘density of experience’ to our time together. Last Friday was a great example of this – my guests were the only visitors to Tokyo witnessing this local annual matsuri in the backstreets of Yotsuya in between an amazing dinner and visiting some incredible bars. Those precious moments interacting with true local life at unique events one had no chance of finding out about online are the highlights of my travels to over 100 countries, and that is what we work tirelessly to present to our guests in the World’s Greatest Metropolis. 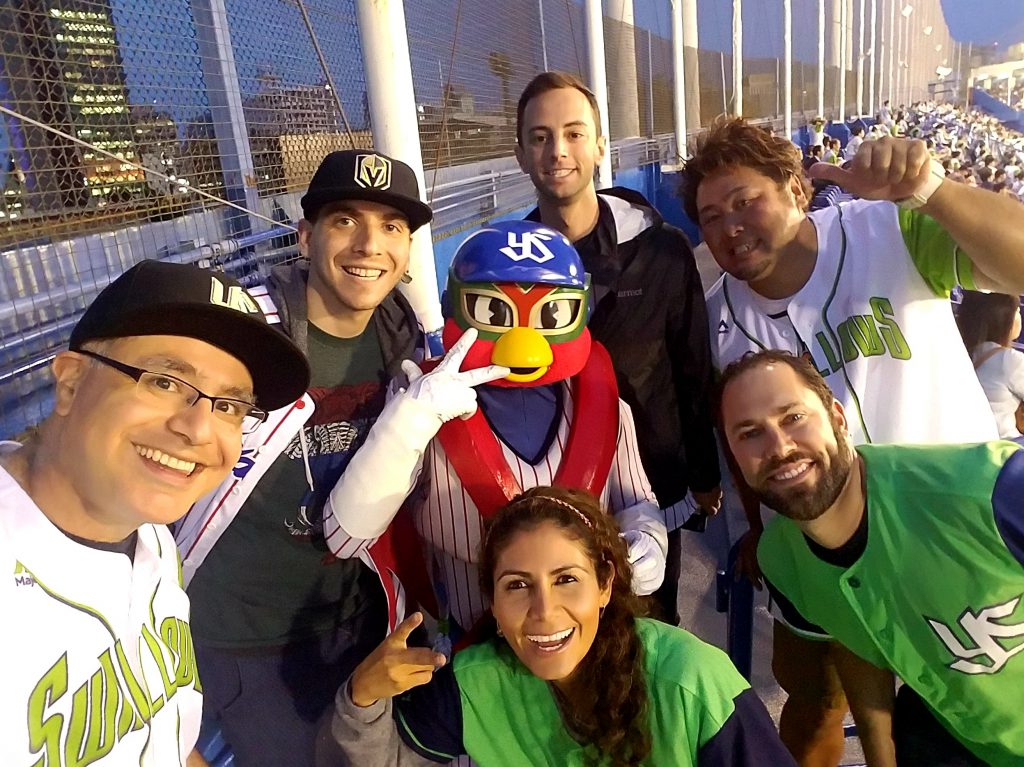 A big night at Jingu Stadium on 31 May as the Tokyo Yakult Swallows beat the Chiba Lotte Marines 3-1 to clinch the opening series of the 2018 Interleague. I hosted two groups to that game – Lorraine and Shaun (who spent two more evenings with me exploring Tokyo), and Rob and Chris. Rob has been a guest of Maction Planet before and he wrote a humbling review of his experiences here. We are honoured he chose to work with Maction Planet again on his return to the World’s Greatest Metropolis with his friend Chris from Las Vegas. Being reunited with Torukuya, the third mascot of the Swallows, was possibly the highlight of his trip! 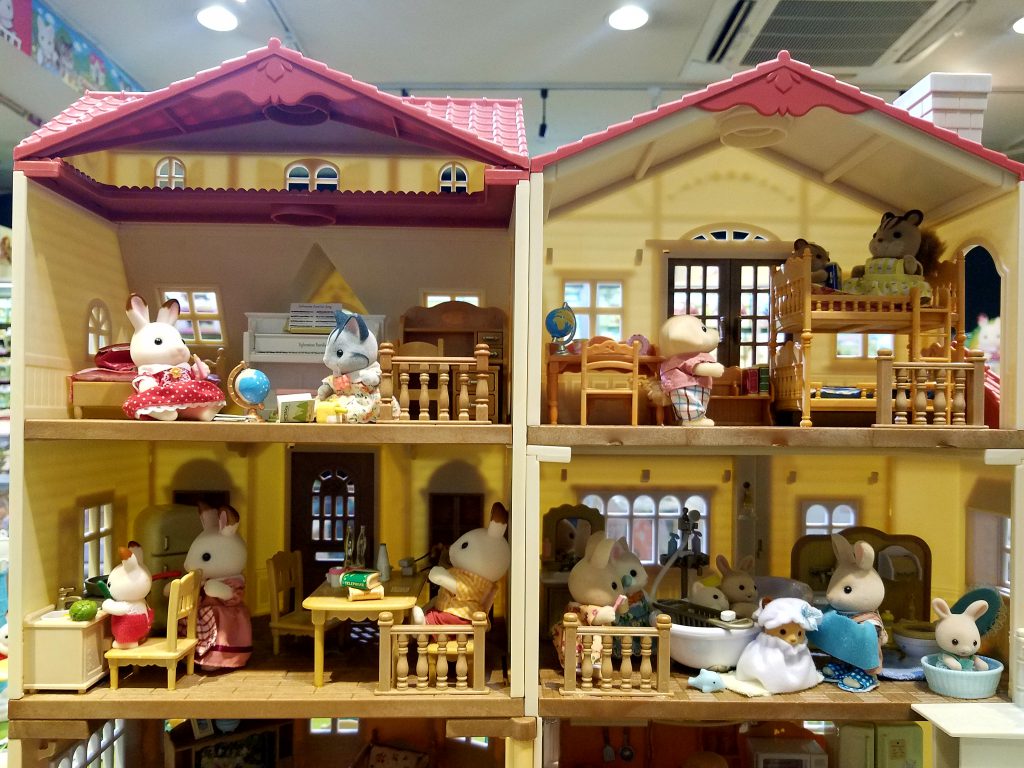 From 19 May to 3 June Yamashiroya held a Sylvanian Families Museum event. Launched in Japan on 20 March 1985, these cute anthropomorphic animal figures live their wholesome lives in the village of Sylvania. Our guests on their Tokyo Otaku-focused tour mentioned that they were fans of the franchise, and we knew exactly where to go to see this limited-time event. They loved it! 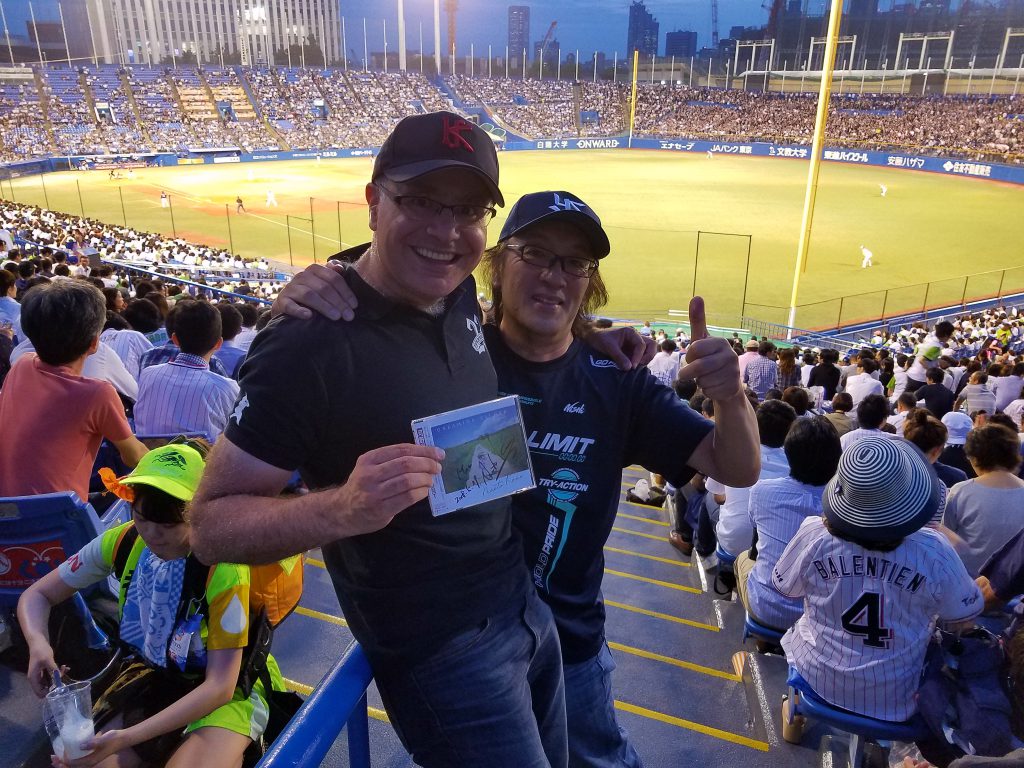 I am honoured to call Naoto Kono a friend. Kono-san is one of the world’s most talented Zither players and a die-hard Tokyo Yakult Swallows. His new album ‘Dreaming Zither’ was released on 23 May 2018, and I was lucky enough to pick up a signed copy from him. The album is available from HMV Online and on iTunes, and is currently a featured album on JAL’s domestic flights! The album has not left my CD player since I got it. Thank you Kono-san!