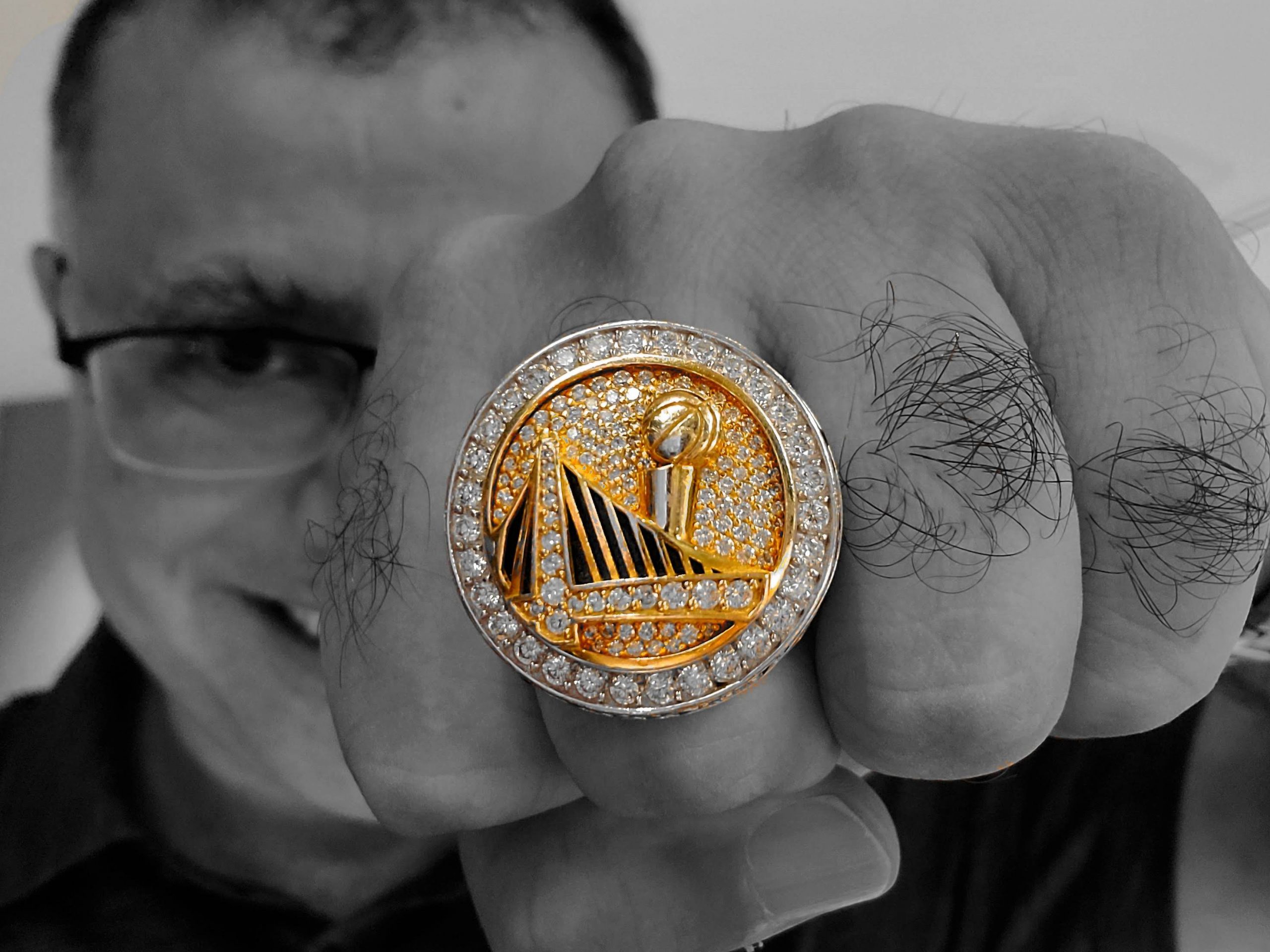 Featured image – Some of my tour guests own very cool things: The 2022 NBA champions, the Golden State Warriors, were in town for two pre-season friendlies against the Washington Wizards.

One of the Golden State Warriors owners, a repeat Maction Planet Tokyo Private tour guest, booked a Japanese Whisky buying and sampling tour. We managed to find some unique bottles, including a Hibiki 17 from 1991!

While we were sampling some great drams, he passed a certain piece of jewellery across and told me to put it on! Who was I to turn down the opportunity to wear a 2017 NBA Championship Ring?!

Murakami 56: Munetaka Murakami’s 56th home run of the 2002 season, smashed in the final game of the regular season vs the Yokohama DeNA Baystars on 3 October 2022, makes him the greatest Japanese citizen NPB single-season home run hitter in human history. I was there to witness this history in the making!

As Central League champions, the Tokyo Yakult Swallows will now progress to the Final Stage of the Climax Series (the playoffs). If (when) they win that, they will go on to the Nippon Series and play the winners of the Pacific League playoffs.

Last-minute fun: Brian and Judee booked me for a full-day Tokyo tour last Tuesday. During that, they expressed their desire to attend a baseball game at the historic Meiji Jingu Baseball Stadium. The Swallows were at home the next day, but the game was sold out.

That didn’t stop us! I managed to weave some magic and make their trip… all part of the Maction Planet experience.

Ferry’s back: I managed to find some time to let my hair down at Agefarre 2022 – one of the highest profile dance music events of the Tokyo year. An incredible line-up of DJs, headlined by the legendary Ferry Corsten, spun some devastatingly good tunes.

Ferry is one of my favourite DJs of all time, and he had the good grace to come and meet and greet the up-for-it crowd after his set. I asked for a photo together and he obliged. You can see I saw shocked and in awe!

Happy Sake Day: 1 October is Sake Day. Much love and respect to all the brewers, sellers, drinkers, educators and advocates who make sake what it is.

Wanna know how sake is made? Watch this!