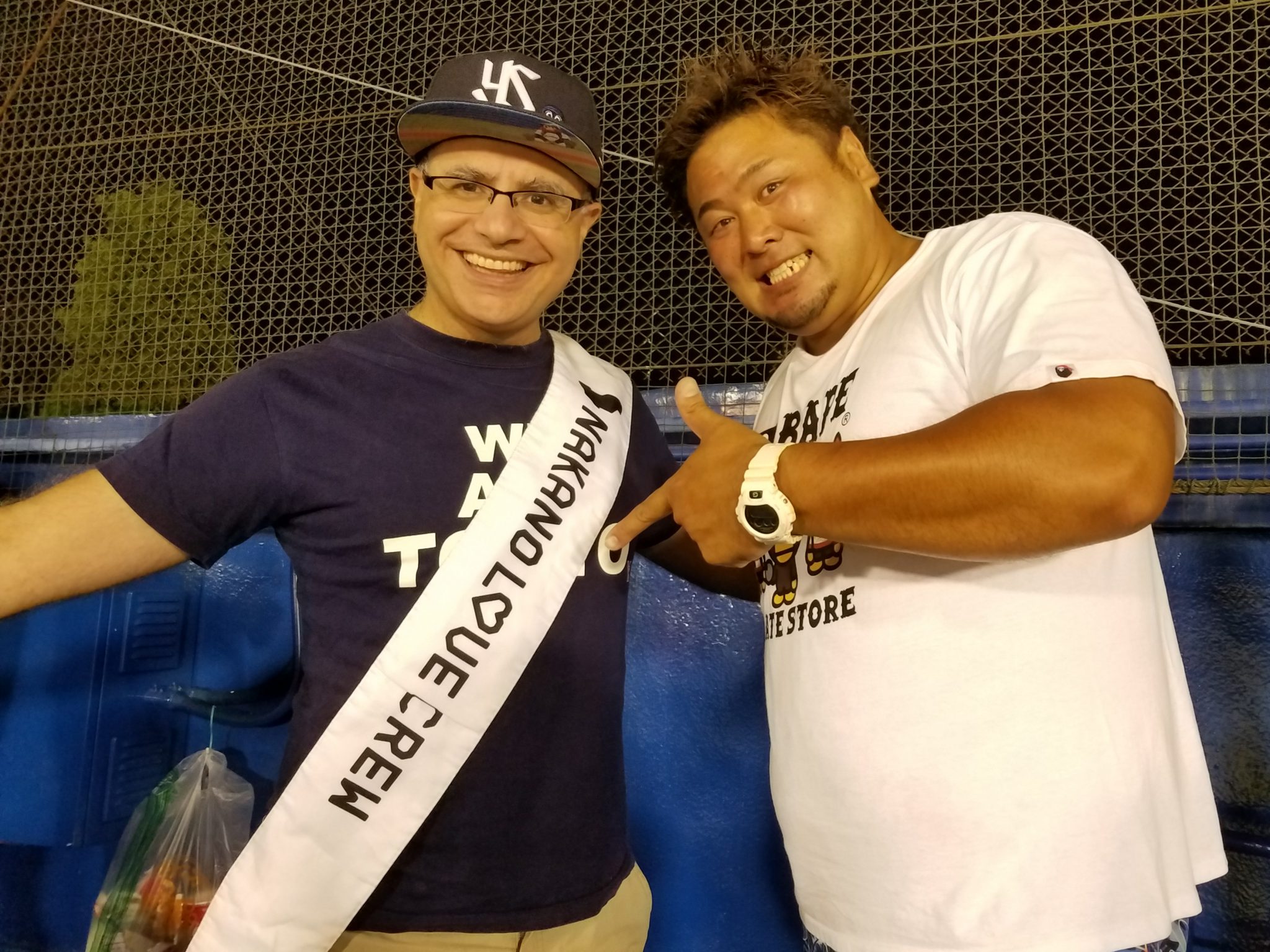 Featured image: Nakano-ku is one of my absolute favourite ku (wards) of Tokyo, so it was an honour when NORI, one of the ward`s biggest personalities, appointed me a member of the NAKANO LOVE CREW, one of the Tourism Ambassadors of the Nakano-ku Kanko Kyokai. Sadly, the role was shortlived… but I felt I did a lot in my 10 minutes to contribute to inter-ku relations. Long live the love! 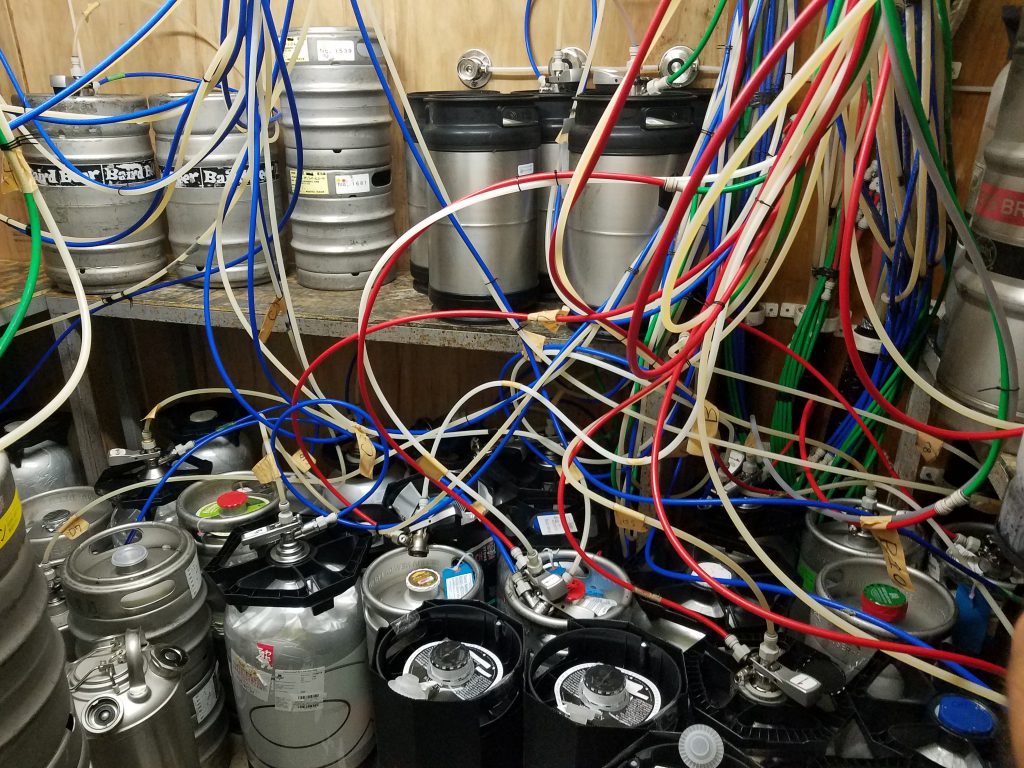 Beerghetti Junction: This is the kind of behind-the-scenes access that differentiates Maction Planet from the rest. Our guests on our Tokyo Craft Beer Tour geeked out over this system at Goodbeer Faucets designed to make sure your beer is delivered at the right temperature and carbonation for the perfect pint. When we say “We are Tokyo”, we mean it. 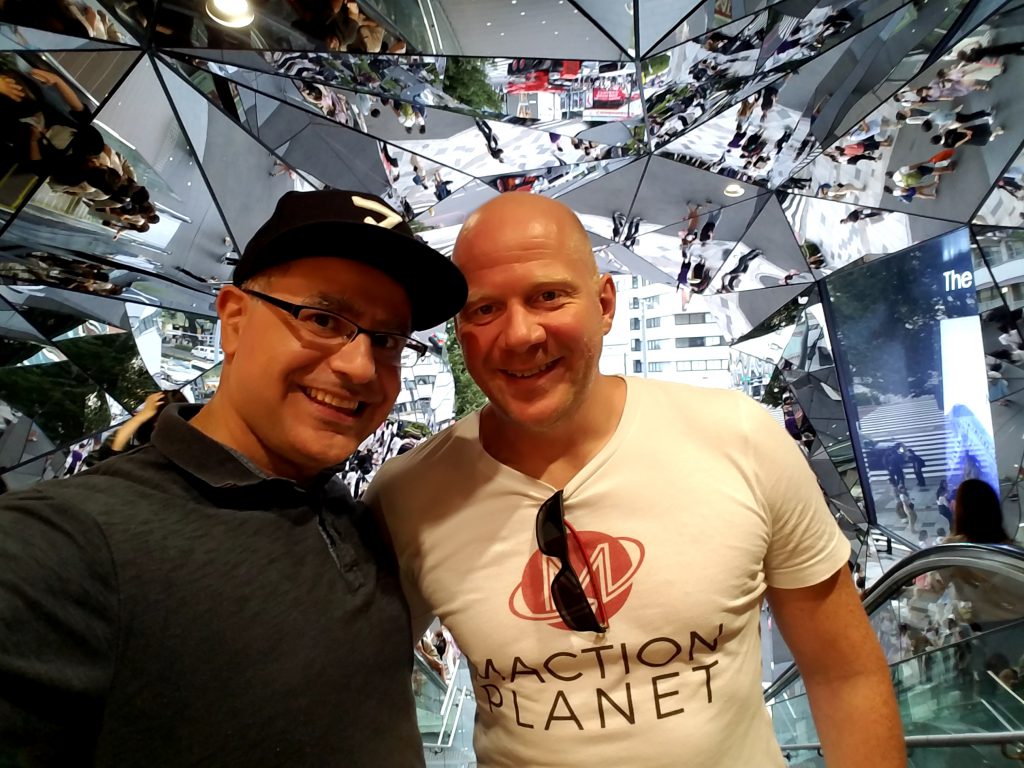 The World’s Greatest Birthday Party: Ben has been a long-time supporter of Maction Planet. One of our word-of-mouth customers from November 2016 (before we launched our website in February 2017), Ben has been a huge fan of Maction Planet Apparel. He says: “When I decided to hold my 40th birthday party in Tokyo, with friends from around the world descending on the World’s Greatest Metropolis, there was only one person I knew who could combine partying, great food, culture and all the other experiences we wanted – the Tokyo Fixer, Mac.” Truly humbling words. Thank you to Ben for entrusting us with this responsibility. What goes on tour stays on tour, but feedback suggests we exceeded expectations! 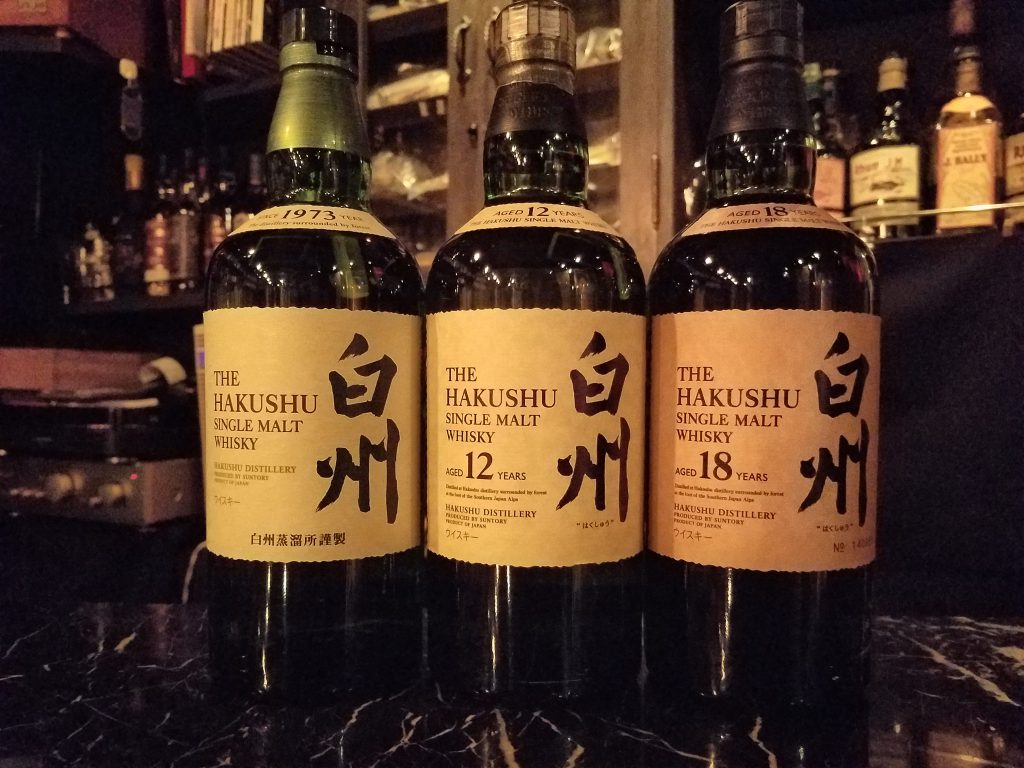 Hakushu Hatrick: A rare sight in Tokyo these days – Hakushu, Haksuhu 12 and Hakushu 18, together again for the first time. Why rare? Suntory has halted sales of Hakushu 12 as supplies run out, fueled by a whisky boom driven by the winning of awards, tourist demand and a rebound in domestic consumption. Where is this place? It’s a secret. The owner has asked me not to reveal the name of the bar. Maction Planet guests know, such as Ben and his friends on their Maction Planet Tokyo Whisky Tour! 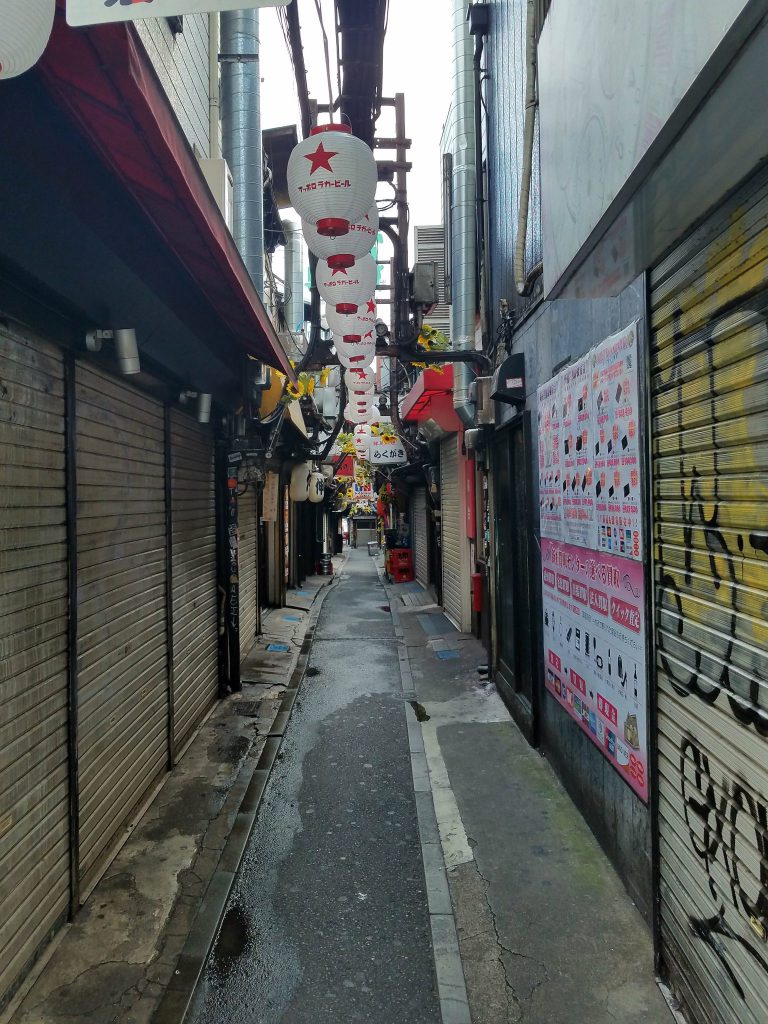 And finally..: If you have ever wondered what infamous yakitori hotspot Omoide Yokocho in Shinjuku looks like at 7am, the morning after the night before, now you know!