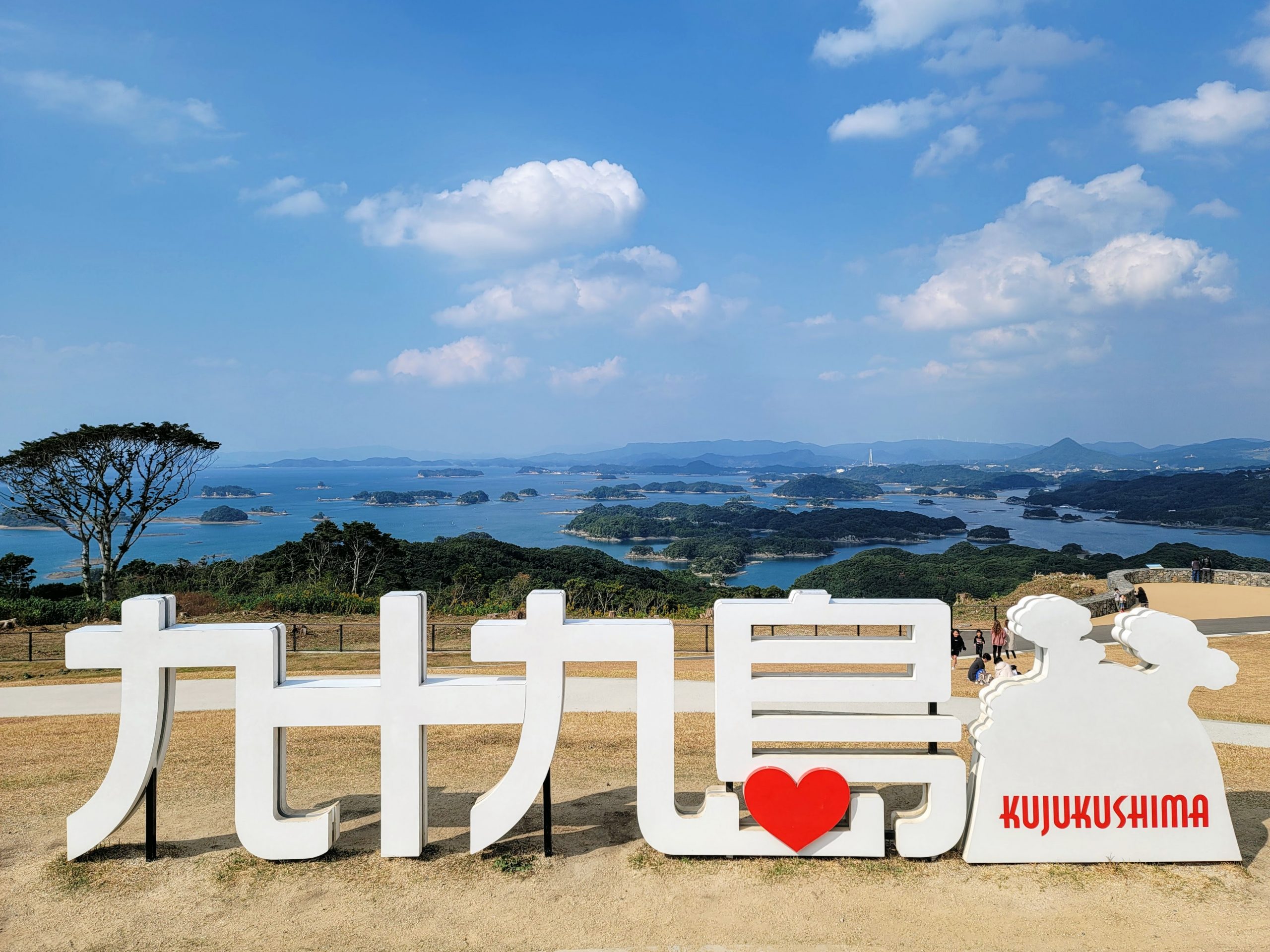 This Week in Tokyo – 3 May 2022: Fourth Anniversary Celebration!

Welcome to the fourth-anniversary edition of This Week in Tokyo. That’s right, it’s been four years since we first began a weekly roundup of the Maction Planet week that was and our look ahead to what’s coming up in and beyond the World’s Greatest Metropolis.

We like celebrating anniversaries at Maction Planet. In this week’s edition, I wanted to take a look back at some ‘This Week in Tokyo’ milestones: the top five most-read posts of the last year and, as I like backing the underdog, the least read! You’ll notice a theme this year – four of the five most popular ‘This Week in’s were not in Tokyo!

1st – Sasebo Success: In early November 2021 I went on a travel consulting mission, to help improve the tourism offering in Sasebo in Nagasaki Prefecture. The bright lights of the header image must have caught attention because it takes the honour of being the most read ‘This Week in’ of the year! Where normally I just share one of the photos from each week’s post on social media, for this week I shared three, across Maction Planet and our Japan drinks-focused sister platform, Kanpai Planet. All these factors contributed to the success of this post!

2nd – Aizu!: Another week, and another invitation to consult on developing tourism projects in Aizu Wakamatsu (会津若松) in the heart of Fukushima Prefecture! ‘This Week in Aizu Wakamatsu‘ focused on this historic town and its majestic environs. One of my favourite photos of the trip was taken at Lake Inawashiro, Japan’s fourth-largest lake. Basking in the shadow of Mt. Bandai towering to its north, you can journey around this beautiful lake in the Hakuchou-maru, the swan boat to end all swan boats. The turtle is under renovation to turn it into a private rental space for dinner cruises, sake tastings, yoga classes and much more!

3rd – Yoshino: In mid-April, my Japan adventures took me to Yoshino in Nara Prefecture, one of the most spectacular Cherry Blossom viewing spots in the entire country. Yoshino is a town in Japan’s Kii Mountains, east of Osaka. It’s the gateway to Mount Yoshino, best known for its 30,000+ cherry trees which colour the mountain and surrounding area pink, and I was lucky to hit the mankai – peak bloom! One of the best places to understand just how sweeping the vista is from Hanayagura Observatory in the Kami-senbon area. Check out that view!

I was also lucky enough to stay in the absolute best accommodation in the Yoshino area – NEOLD Private House. All-in-all, a fantastic weekend!

4th – Trash Taste: I am glad that one Tokyo-based ‘This Week in Tokyo‘ made it into the Top 5, and of course, it was the one featuring the 1M+ subscribed podcast sensations, Trash Taste! Chef Koji and I had starred in a Trash Taste cooking special, and it was finally released at the start of January 2022. We went on to release a reaction video to the special which you can watch above!

That week’s edition also features ikebana at the New Otani Hotel, a statue of the god Hotei from one of the seven lucky gods pilgrimages I did; Snow falling on Fuji – a bottle of Kirin’s Fuji Whisky and my first article for All About Japan featuring the Nakamura Keith Haring Collection!

5th – Chichibu: Back on the road, the fifth most popular edition of ‘This Week in’ took us to Chichibu. My two worlds – Maction Planet and Kanpai Planet – collided as I was invited by the Saitama Prefectural Tourism Board to consult on some drinks-related tourism projects in the area. Whisky, Beer, Sake and Wine were all involved… including a visit to the picturesque Usagida Winery!

And finally – Born on the 13th of July: Despite featuring one of my favourite photos of Jingu Stadium I have ever taken, the week of 13 July 2021 did not inspire many clicks. Perhaps I should have used this photo of Sakakura Shokurryohite,n featuring Bugs Bunny and Daffy Duck, instead!

I hope you enjoyed that look back over the last year of Maction Planet history. As always, it has been an incredible journey. All that remains is for me to thank all our tour guests, blog readers and all those who have liked and shared our content on social media. Until next week, we continue…