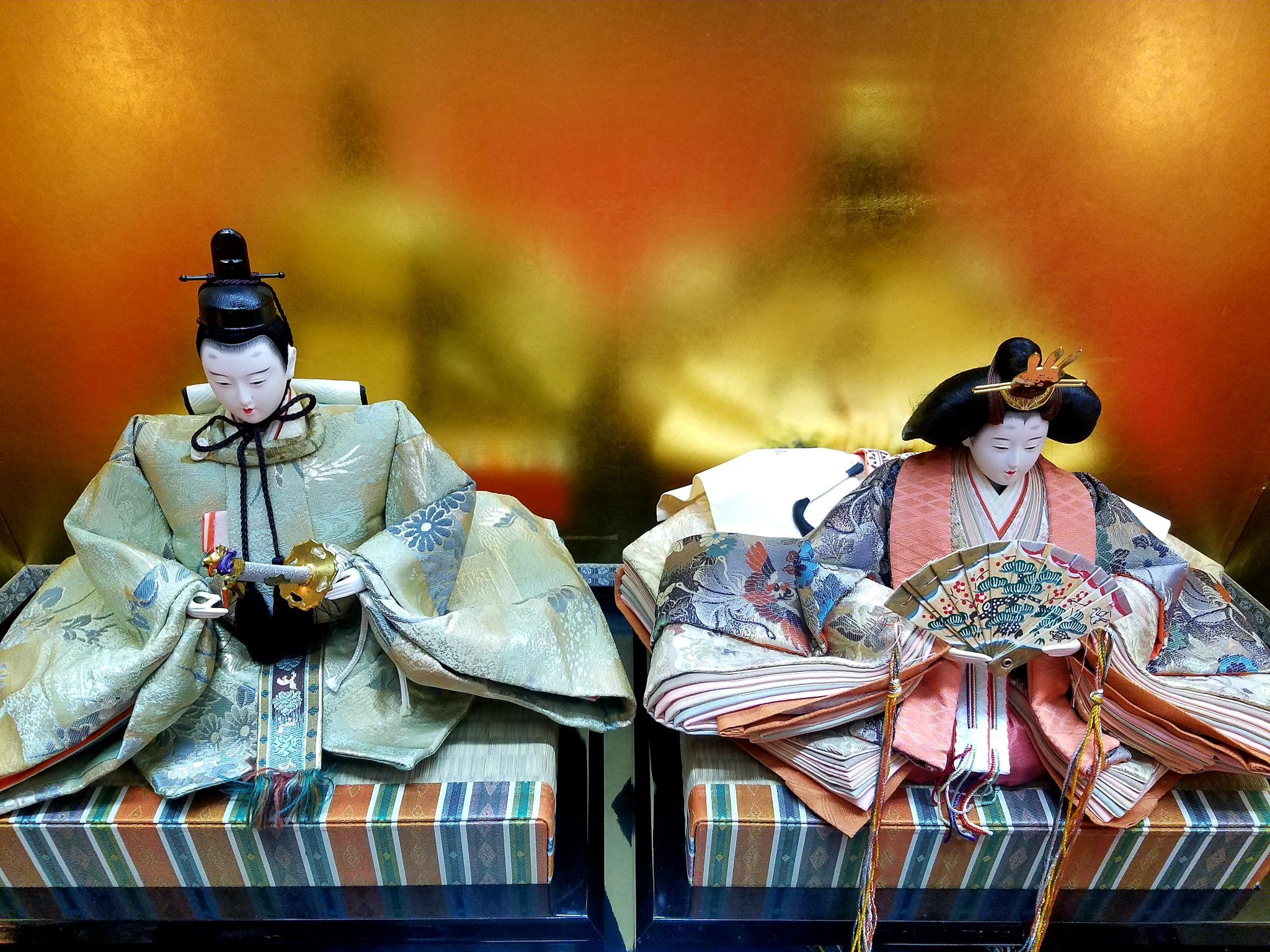 Welcome to ‘This Week in Tokyo’, a review of the Maction Planet week that was and a look ahead to what’s coming up in the city. Hosted by Mac, our Founder and Lead Guide, you can check out photos from our tours and read insights into our explorations as we get under the skin of the World’s Greatest Metropolis, and beyond! This week: Hina Matsuri 2020; Ikebana for all; Tokyo Marathon 2020; ‘Tokyo with Mac!’ and Hokkaido Namer Dirt.

Featured image – Hina Matsuri 2020: Today is Hinamatsuri (雛祭り), literally the Doll Festival but commonly known as Girl’s Day. It’s the day when families pray for and celebrate the happiness and prosperity of their girls. It was even today’s Google Doodle! If you want to learn more about the long, rich and complex history of the festival, as well as the customs and foods surrounding this colourful day, read our ‘Ode to Hinamatsuri‘. 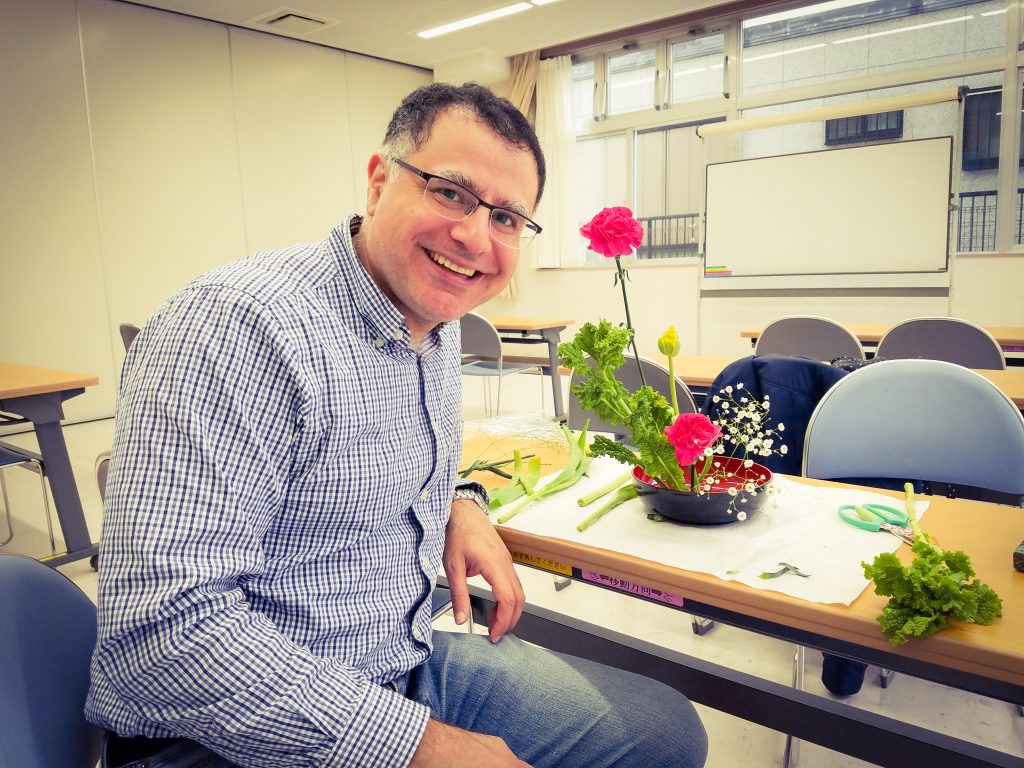 Ikebana for all: We are always looking to expand the range and depth of experiences we offer in Tokyo and beyond, to ensure our guests have the absolute best time in Japan. This is me last Wednesday developing a new ikebana experience with instructor Anna, available exclusively for Maction Planet guests. 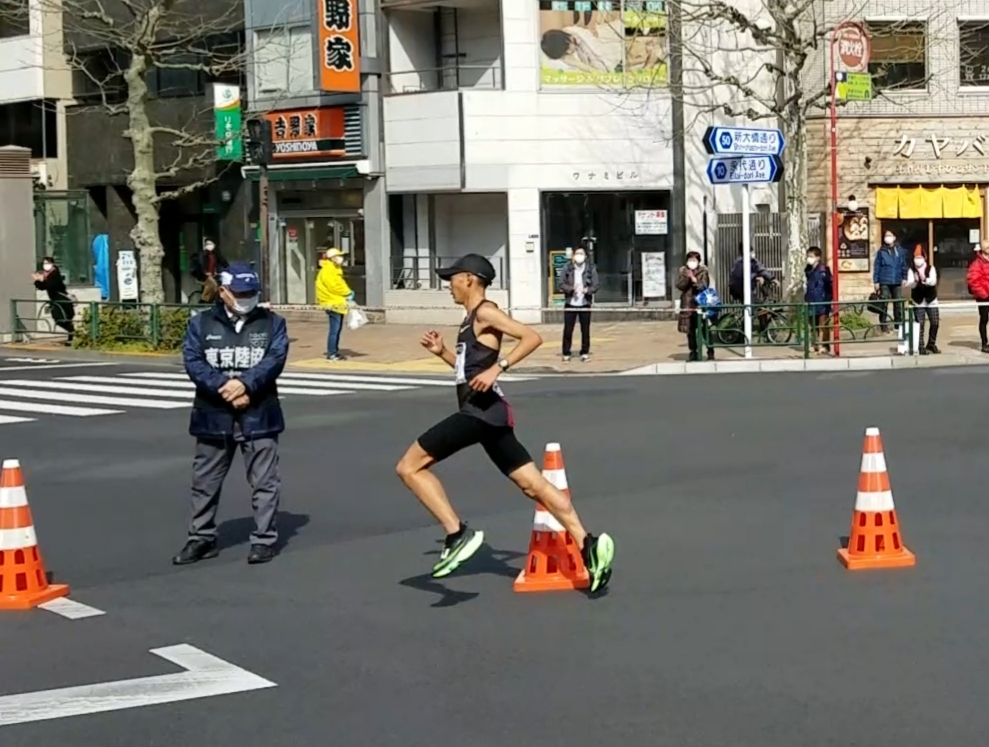 Tokyo Marathon 2020: Ethiopian Birhanu Legese won the Tokyo Marathon for the second year in a row on Sunday, racing to victory in 2:04:15. Legese hit the front before the 40 kilometre mark, winning by more than half a minute but missing out on Wilson Kipsang’s 2017 record of 2:03.58. Pictured is Japan’s Suguru Osako who finished fourth in 2:05.29, breaking his own national record by 21 seconds and clinching Japan’s third and final spot in the men’s field for the Tokyo Olympics. Israel’s Lonah Korlima Chemtai Salpeter won the women’s race in a record time of 2:17.45. Sarah Chepchirchir owned the previous women’s record of 2:19:47 from the 2017 race. My guests and I managed to catch the runners in 4 different spots thanks to some precise planning – that is our job after all! 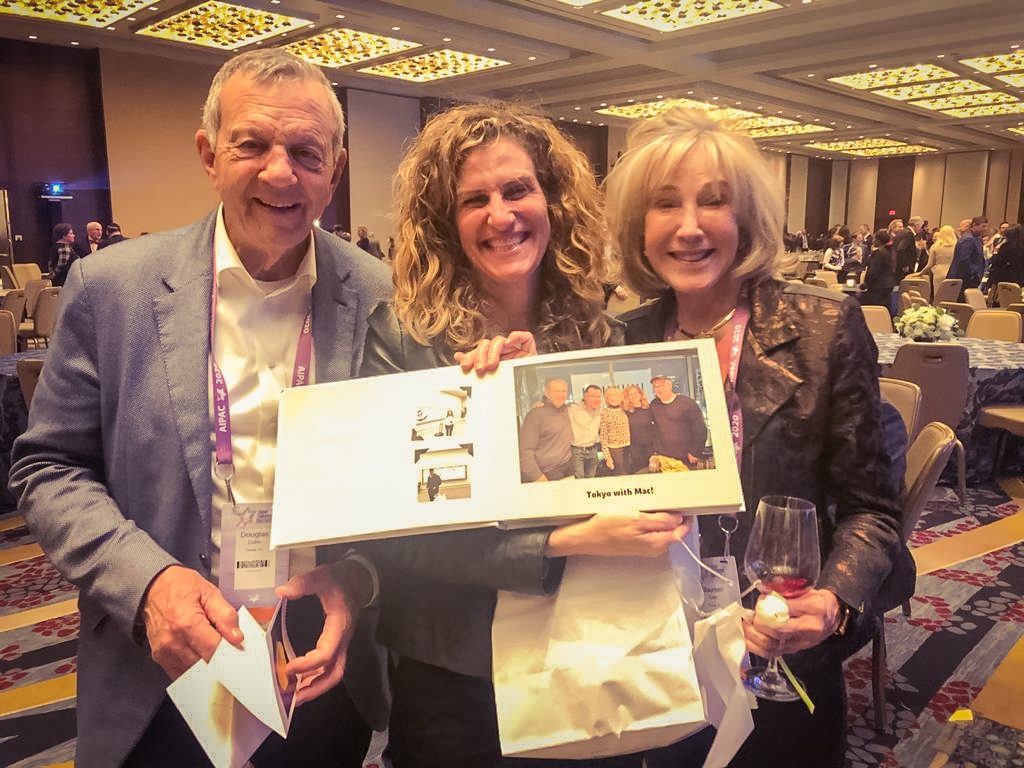 Tokyo with Mac!: I can’t convey how happy I was on Monday morning to receive this photo from Susie Rice of her friends Doug, Jaime and Maureen holding a photo of all of us together during their trip to Tokyo in January which they had incorporated into their Holiday Photobook. They titled the photo ‘Tokyo with Mac!’. I think it may have been a ploy to get yet another appearance in ‘This Week in Tokyo’ – they already managed two, here and here! I truly love the relationships we have built with our amazing guests and love hearing from them and what they have been up to in between visits to the World’s Greatest Metropolis! 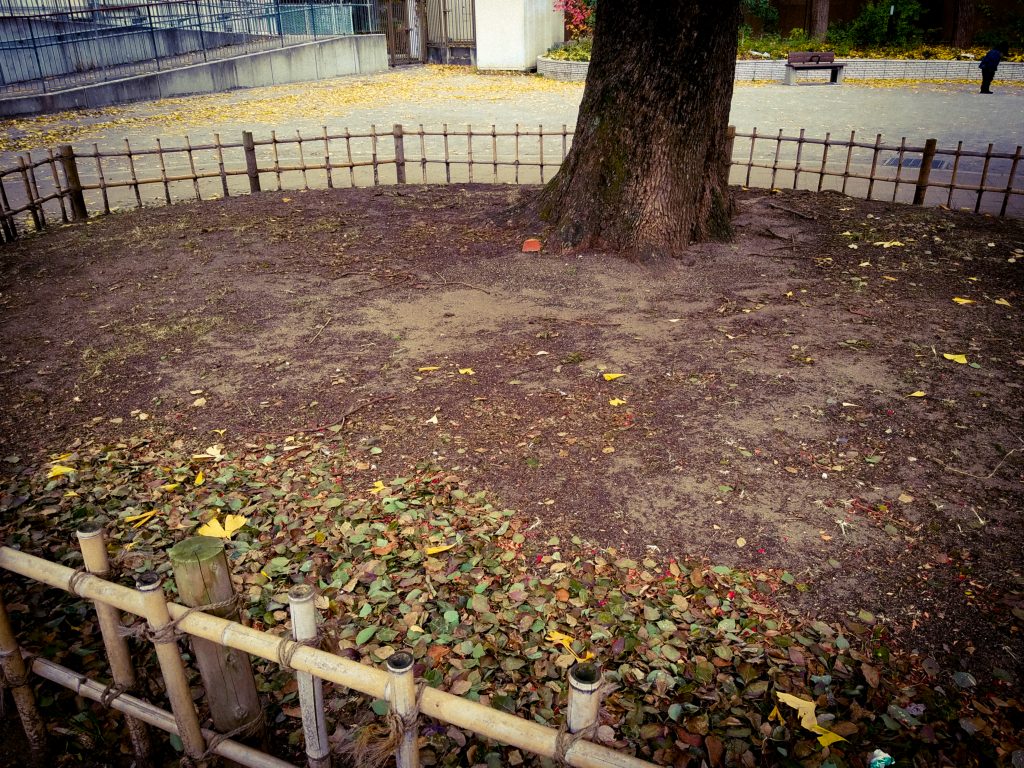 And finally – Hokkaido Namer Dirt: Matsuura Takeshiro was born in Ise Province (now Mie Prefecture) in 1818. He travelled all around Japan. One trip saw him head across to Ezo (modern day Hokkaido). He was so enchanted by the spectacular natural landscape and the Ainu, one the indigieous peoples of Japan, that he explored Ezo in depth on six separate occasions over 13 years. During the Meiji Period Takeshiro became an official in the Hokkaido Development Bureau set up by the government. In 1869 he proposed alternative names for Ezo to the government. ‘Hokkaido’ was chosen from amongst these proposals, and so it was named. In 1873 he took up residence in Kanda Gokencho and lived there until his death in 1888. This is the site of that residence! BONUS FACT: The study he constructed for his residence, a room with the area of a single tatami mat (approximately 1.82m2) has been reconstructed and preserved in the International Christian University in Mitaka City, Tokyo!