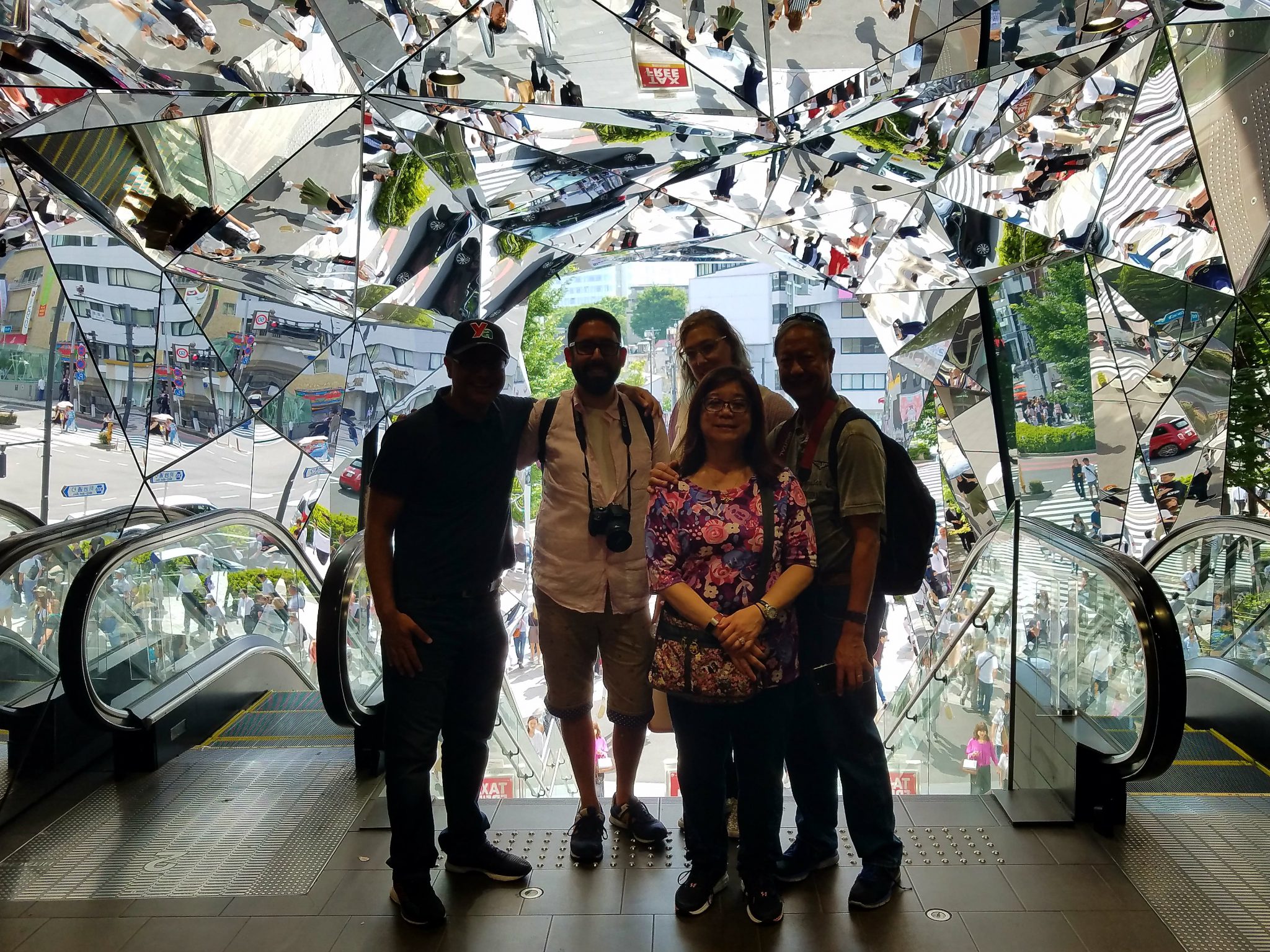 Featured image: On Friday 25 May I guided a group of Disney Fans who had come from the US to visit all the Disney Parks in Asia on a trip hosted by Chris Nilghe of TDR Explorer and David Zanolla from Exclusive Travel Partners. It was almost 7 months to day that Maction Planet was appointed recommended tour company for the guests on this trip, and I finally got to host this amazing crew around the World’s Greatest Metropolis, mixing culture, food, history, architecture and more alongside the obligatory hunt for limited edition Disney goods. Chris has posted a vlog of our day on the TDR Explorer YouTube channel. Stay tuned for more from Maction Planet and TDR Explorer! 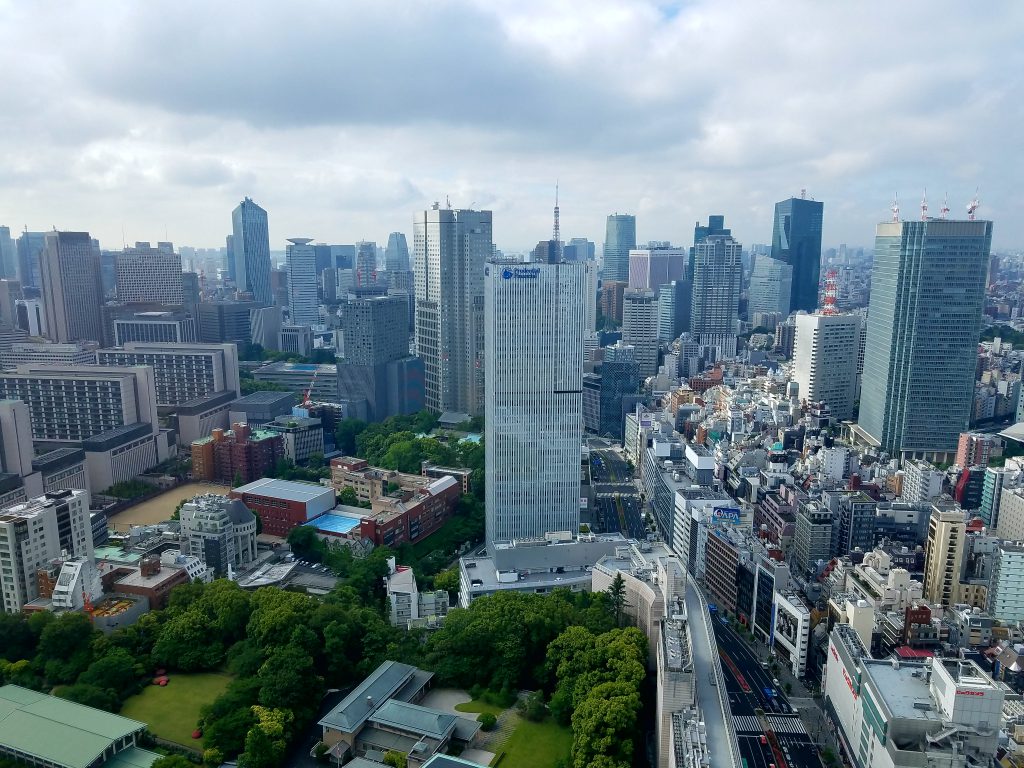 I love meeting guests at the 36th floor lobby of the Prince Gallery Tokyo Kioicho – the view is spectacular. The historic area of Kioi-cho is named after the three Edo-era lords who located their mansions here: the Kii-Tokugawa family, Owari-Tokugawa family and Hikone-Ii family. 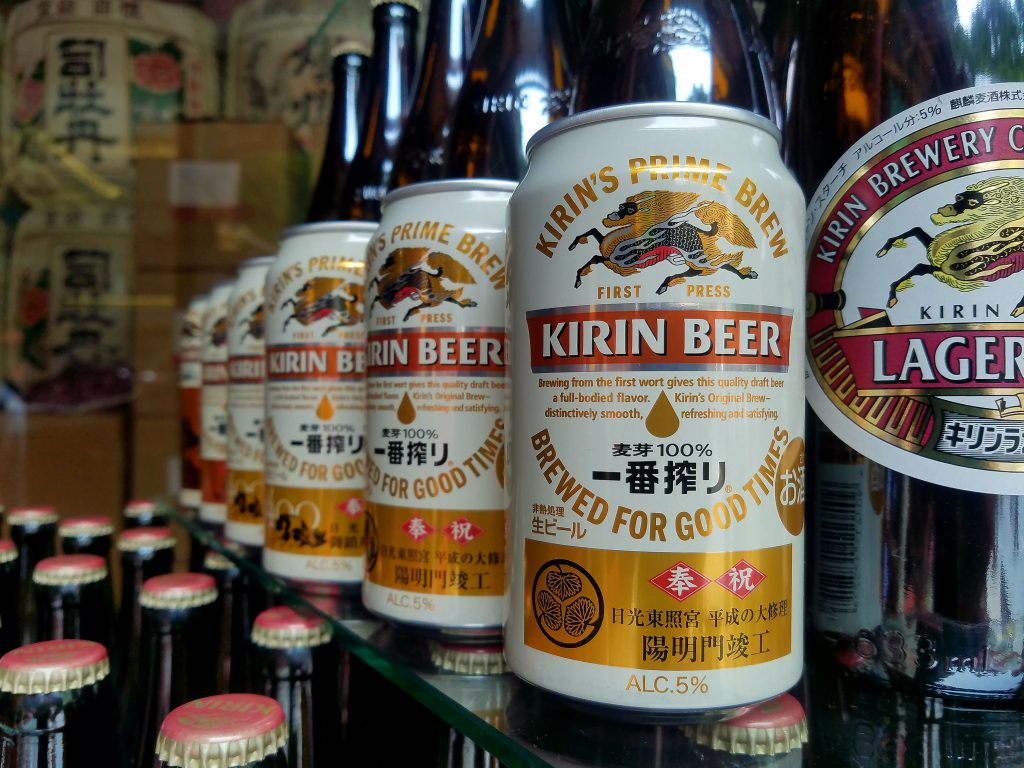 Beer fit for a Shogun! Nikko is one of my favourite day trips from Tokyo. A truly magical place, filled with magical creatures… like the kirin! A kirin is a mythical creature that looks somewhat like a lion-dragon-wolf-cow-deer. There are 49 kirin figures found around Nikko Toshogu, and Kirin beer is named after the creature, so it’s only natural that they would have a display at the shrine, with cans embossed with the kamon of the Tokugawa shogunate . (Those are nihonshu barrels behind the beer display case.) 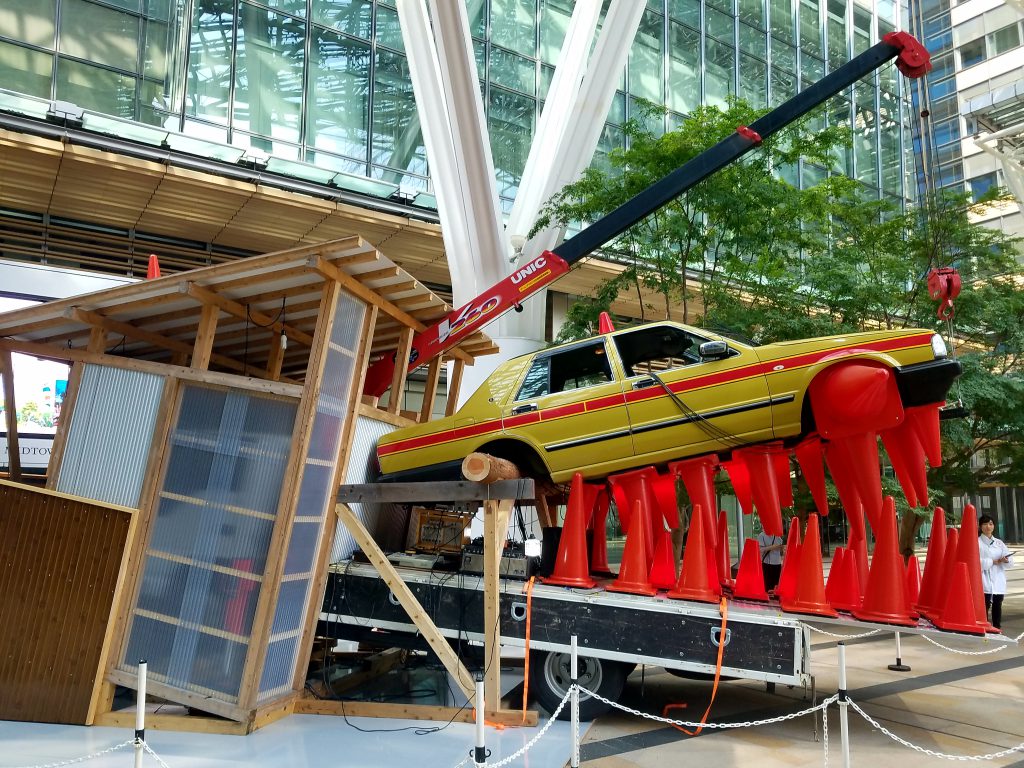 2018 Roppongi Art Night, held from 10:00 on Saturday 26 May until 18:00 on Sunday 27 May 2018, was another fabulous affair and I was able once again to share it with guests. We already posted about one of my favourite pieces, ‘Kagewani’ by Hiromu Miyamoto. Here’s another: ‘Dragonhead House’ by UJINO. A Roppongi version of his Dragon Head pieces that transforms a taxi into a jaw through a mishmash of traffic cones, vehicle, and other paraphernalia. UJINO was born in Tokyo in 1964 and is currently living here. He graduated with a B.A. in Department of Crafts, Tokyo University of the Arts. Among his solo exhibitions are ‘Ujino and the Rotators’ (Hayward Gallery Project Space, 2009) and ‘Lives in Japan’ (Yamamoto Gendai, 2018). He participated in the Yokohama Triennale 2017. Based on his “material world research” into the mass consumption society of the second half of the 20th Century, he reconstructs everyday techniques and objects, including musical instruments, furniture, home appliances, cars and used records, in his work on The Rotators, a project that combines sound, sculpture and performance to redefine contemporary culture. We absolutely love his work! 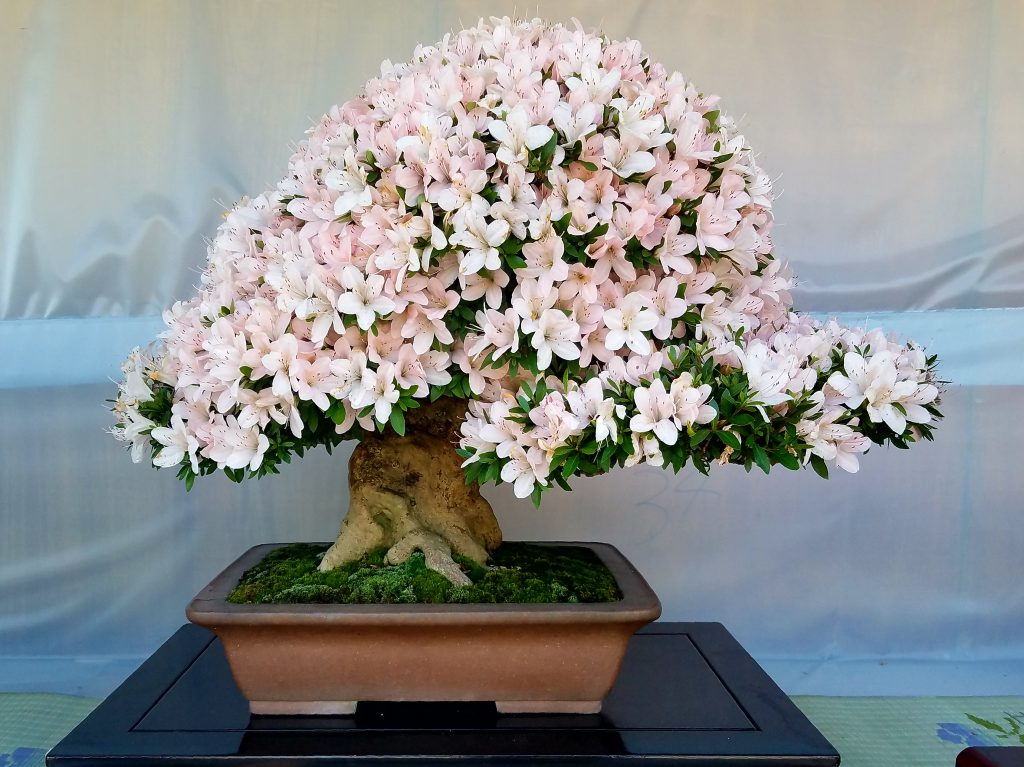 This year’s Satsuki Festival presented by The Japan Satsuki Association was held in Ueno Park from 23 to 28 May. Satsuki are a type of Tsutsuji (azalea) – the flowers are similar, but satsuki are evergreen while tsutsuji are not. Satsuki bloom from mid-May to middle of June. The festival displays prize-winning Satsuki bonsai, and the plants are also available for purchase. Our guests, who wanted to see Tokyo Blooms, loved the fact we “stumbled” across the festival… at least, that’s how it appeared to them. It is surprises like this that characterise what we do at Maction Planet – personalised tours during which the diversity of the World’s Greatest Metropolis unfolds around every corner.