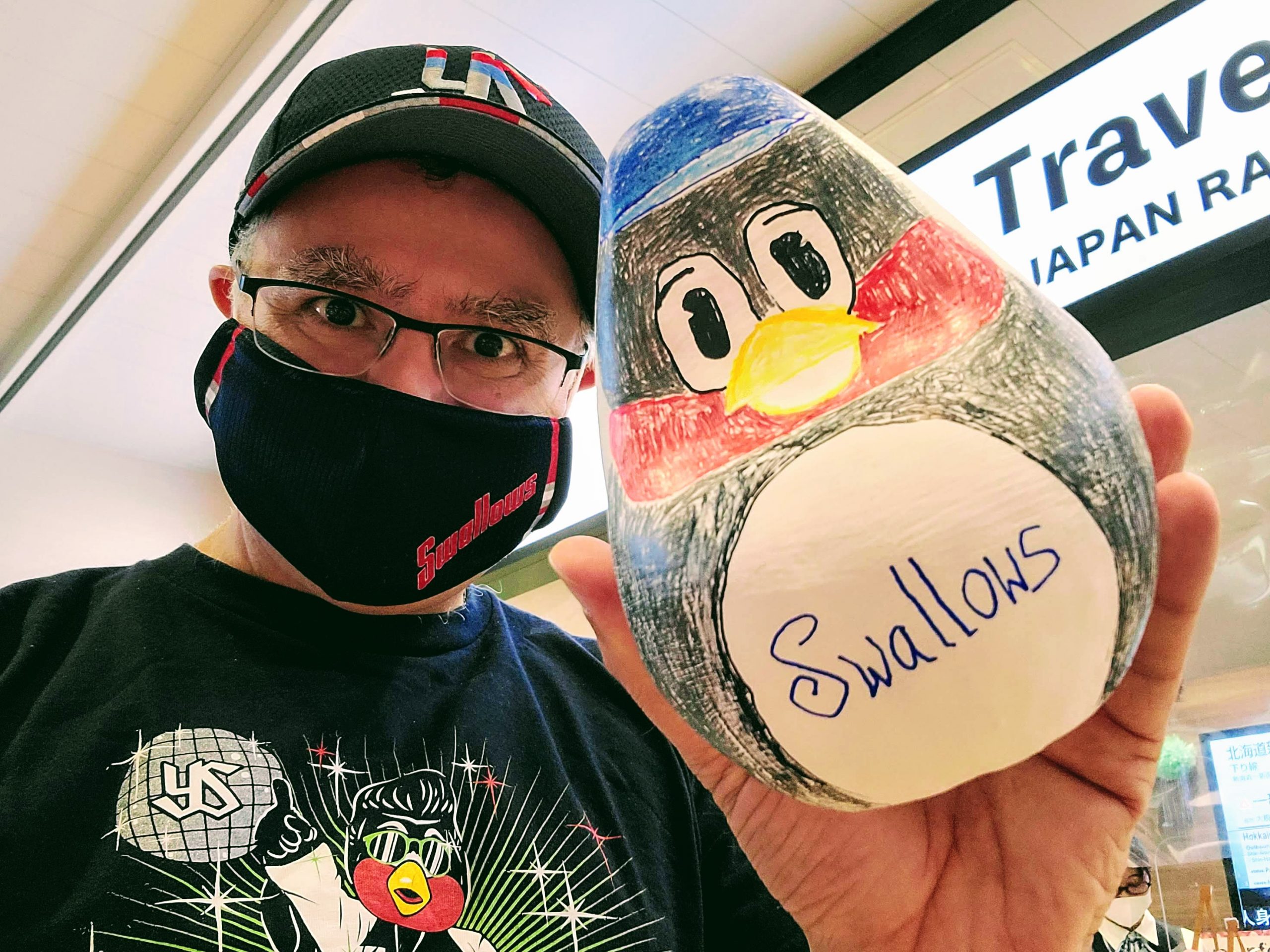 Welcome to ‘This Week in Tokyo’, a review of the Maction Planet week that was and a look ahead to what’s coming up in the city. Hosted by Mac, our Founder and Lead Guide, you can check out photos from our tours and read insights into our explorations as we get under the skin of the World’s Greatest Metropolis, and beyond! This week: Okiagari Koboshi; Chiefas Regal; Kanosuke 2021 First Edition; FC Tokyo VIP and CrypTOKYO.

Featured image – Tsubakuro Okiagari Koboshi: I was honoured to be invited to ‘Best of Tohoku Showcase at JAPAN RAIL CAFE TOKYO: Fukushima Prefecture.’ This informative seminar was designed to introduce some of the many delights of Fukushima. Long-time Maction Planet fans know the prefecture well, as that’s where I filmed ‘Magical Journey: Fukushima’ Part 1 and Part 2 with NHK-World. Part of the included experiencing the Fukushima local craft, Okiagari Koboshi. These are popular in the Aizu region of Fukushima Prefecture. People buy the dolls during the Tokaichi (Tenth-day Market) held each 10 January. The dolls are usually around 2cm tall, and shoppers typically throw several of them down at the same time; those that stand back up are purchased – one for each member of the family plus one extra in the hope that the family will grow over the coming year.

Traditional designs are minimalist, with a simple face, and a red or blue band around the belly. However, my inspiration came from a character close to my heart, literally given I was wearing a t-shirt with him on it: Tsubakuro. The rotund mascot of my beloved Tokyo Yakult Swallows Baseball club seemed the perfect fit for the shape of the Okiagari Koboshi.

I’ve been writing for Tokyo Weekender under my Kanpai Planet hat, focusing on the world of Japanese drinks. Click here to check out all my articles!

Chiefas Regal: Before I was a Tokyoite, I was an Exonian, and, despite the result, I’m so proud of the Exeter Chiefs for reaching their sixth consecutive Gallagher Premiership Final.

An unbelievable match which ended 40-38 to the Harlequins, and which I only survived thanks to this bottle of Chivas Regal Mizunara 12. Chiefas Regal. Heh.

FC Tokyo VIP: I was honoured to be invited by Coto World for a VIP evening at Ajinomoto Stadium on Sunday. The fact that this event involved watching my football team, FC Tokyo, was a bonus. Beating that night’s opposition Trinita Oita 3-0 was even better!

I snapped this shot of the majestic Ajinomoto Stadium from our box pre-game.

Thank you to FC Tokyo and Coto World for a wonderful experience.

CrypTOKYO: CrypTokyo opens to the public on June 26 – the first-ever NFT gallery show in Japan – curated by Blockchain Art Exchange (BAE) a leading NFT marketplace, in partnership GrowYourBase (GYB), an NFT Membership site. The exhibition is also supported by Metapurse, the largest NFT fund in the world.

The multi-sensory exhibit features NFT art from some of Japan’s most notable artists as well as international icons. Here’s a piece from Juan Doe – one of my favourite artists, who has operated in the fine art, street art and comic book spaces, and has now moved into the crypto space to phenomenal acclaim.

The exhibition runs until 22 July (closed from 12-16 July and on Mondays) at UltraSuperNew. Check it out!