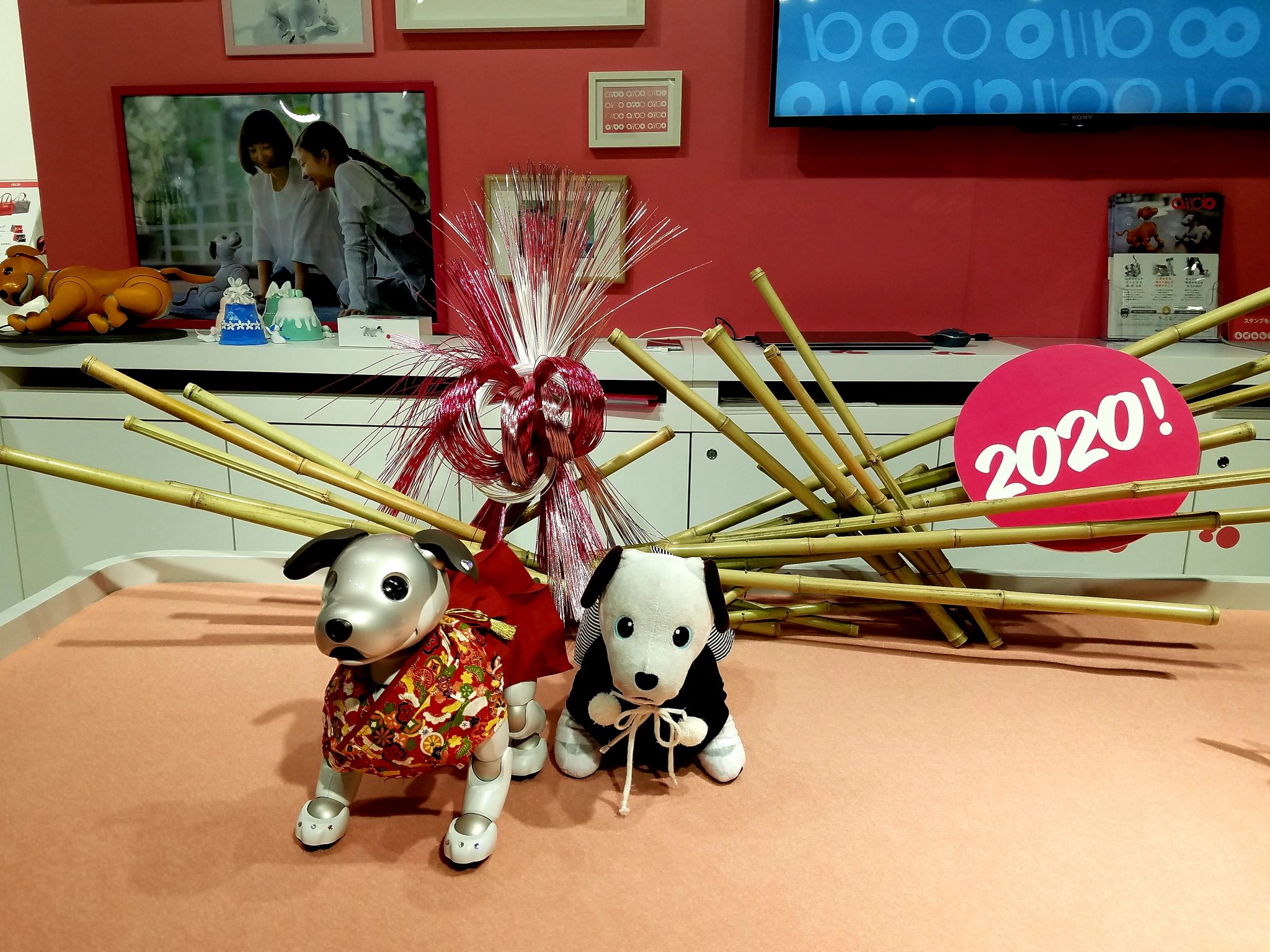 Welcome to the final ‘This Week in Tokyo’ of January 2020. ‘This Week in Tokyo’ is a review of the Maction Planet week that was and a look ahead to what’s coming up in the city. Check out photos from our tours and read insights into our explorations as we get under the skin of the World’s Greatest Metropolis, and beyond. This week’s edition is hosted by Mac, our Founder and Lead Guide. This week: AIBO 2020; (Water) Mouse infestation in Ueno Park; (Wood) Mouse infestation on Nakamise Dori; The Underground Mysteries 2019 SOLVED and A Certain Scientific Railgun Vending Machine KICK!

Featured image – AIBO 2020: I love how New Year’s celebration continue through January in Japan. Everyone is excited about 2020, including AIBO. Sony’s robot dog keeps going from strength-to-strength. This year saw the introduction of a new “Caramel Edition” Aibo, which you can see resting in the back left of the photo. I have a great relationship with AIBOs, as you can see from this photo taken two years ago this week! 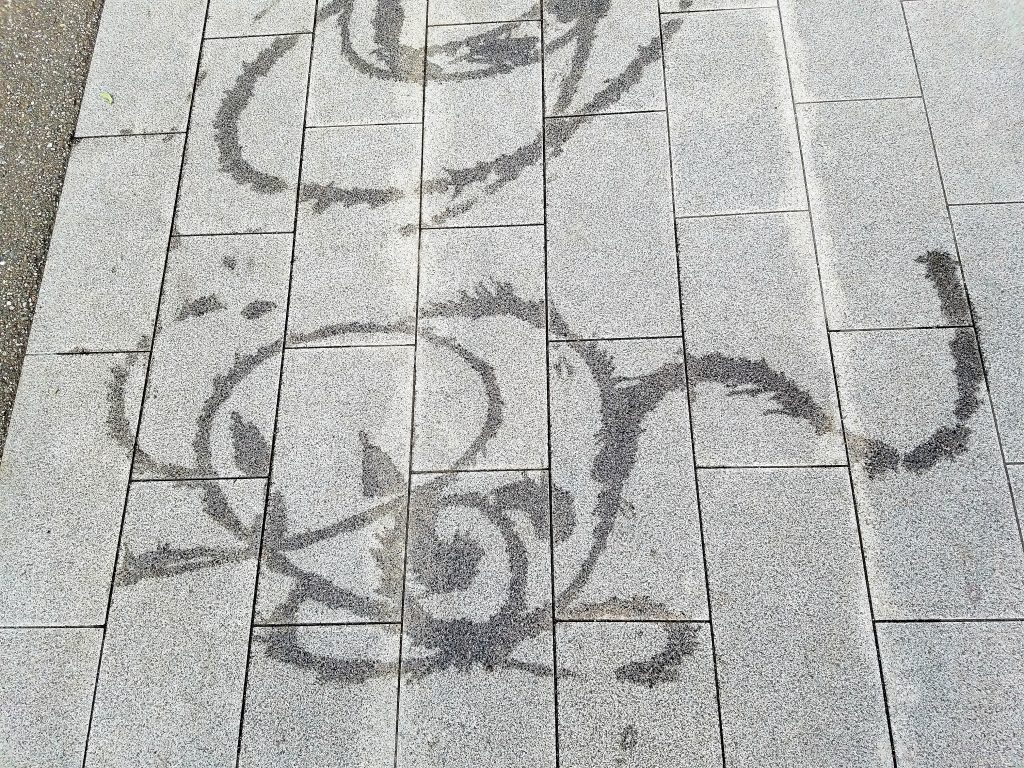 (Water) Mouse infestation in Ueno Park: My 14-hour tour with Kevin on Saturday began in Ueno Park, where we stumbled across a series of delightful water paintings of mice… because, you know, the Year of the Mice and the start of the Lunar New Year. Happy CNY to all our Chinese guests, friends and collaborators! 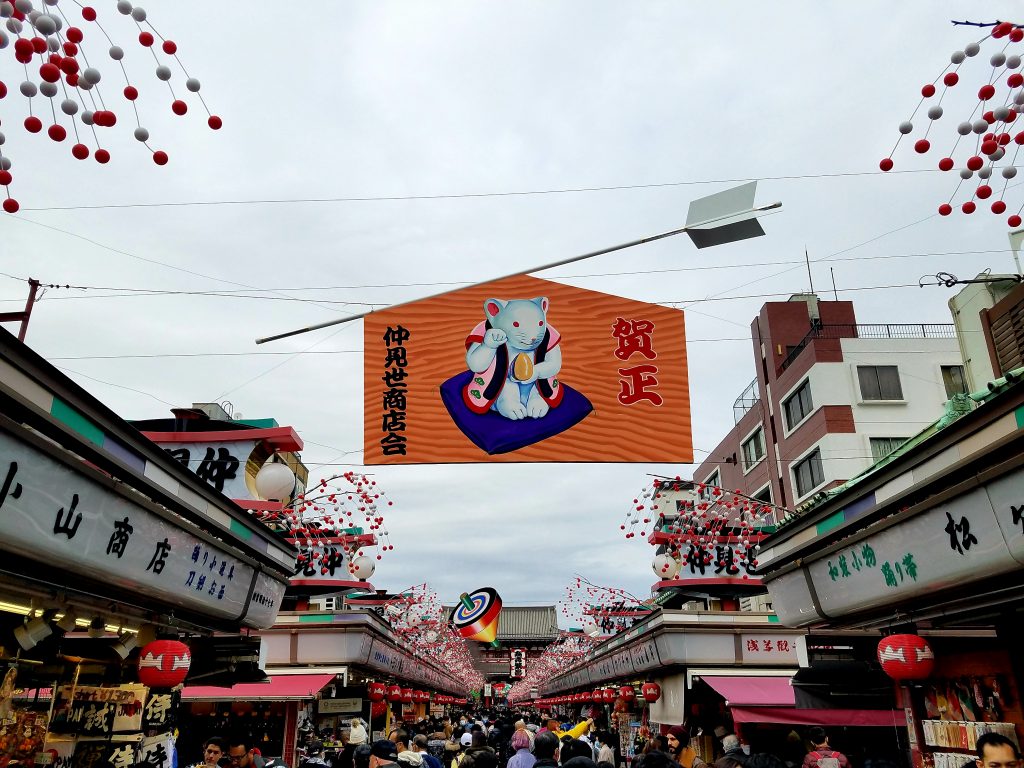 (Wood) Mouse infestation on Nakamise Dori: We (my guest Kevin and I) continued to Sensoji where Nakamise Dori, the historic road leading up to the temple, is currently adorned with various New Year paraphernalia including a giant ‘Year of the Mouse’ Ema (votive tablet). 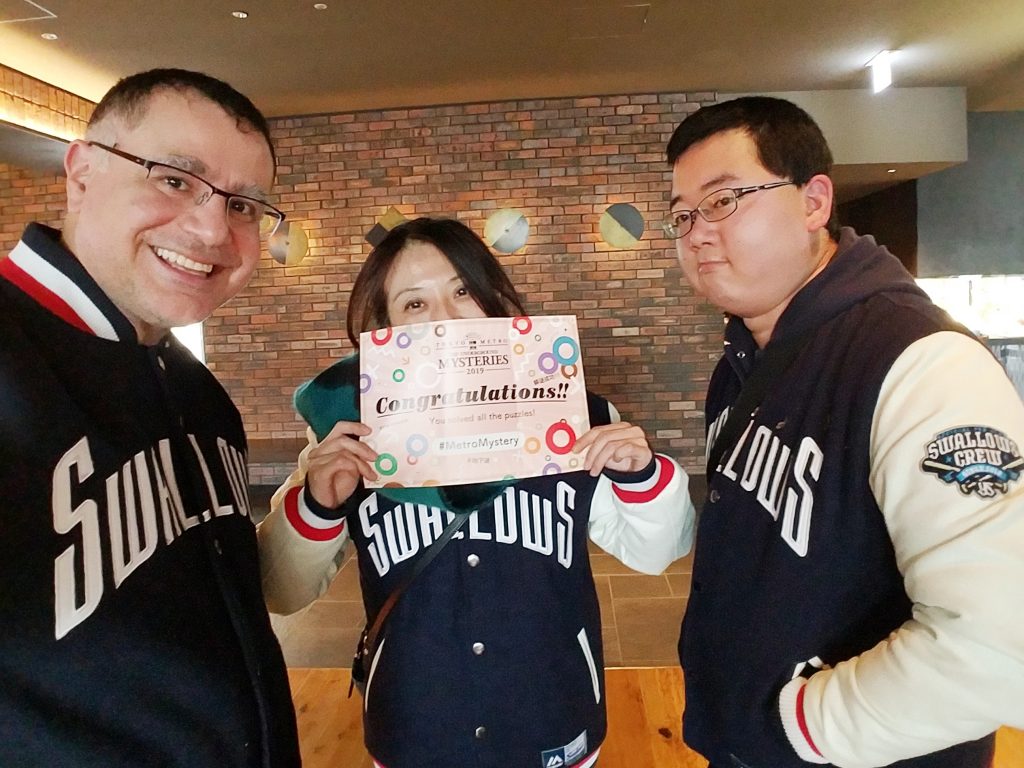 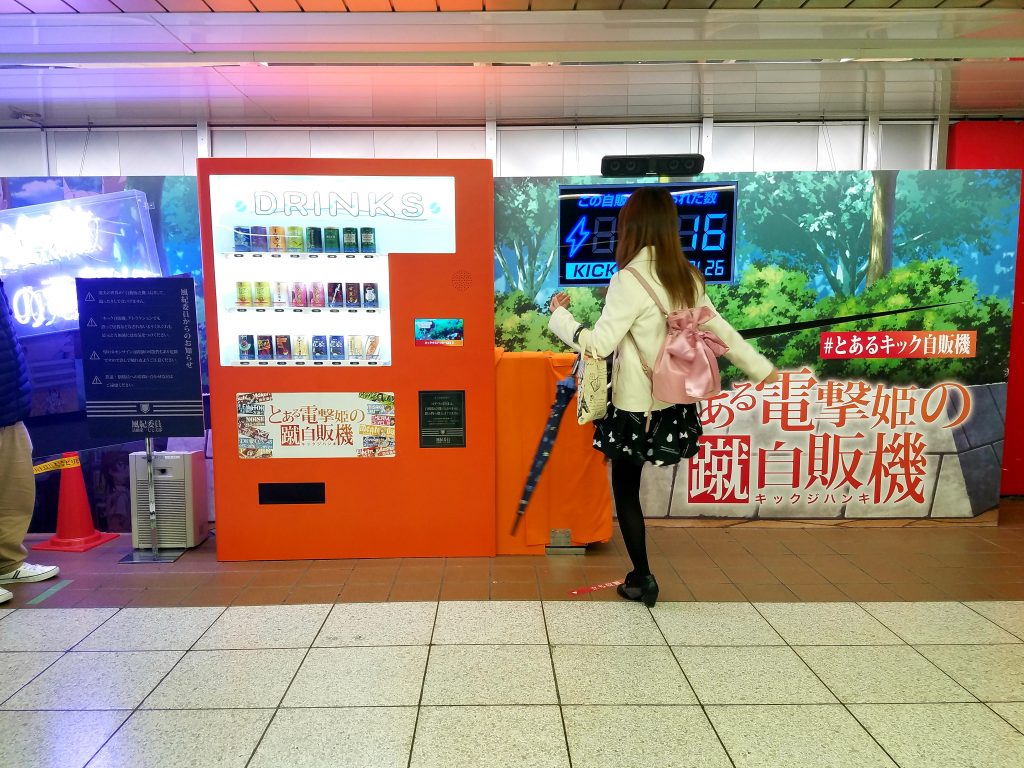