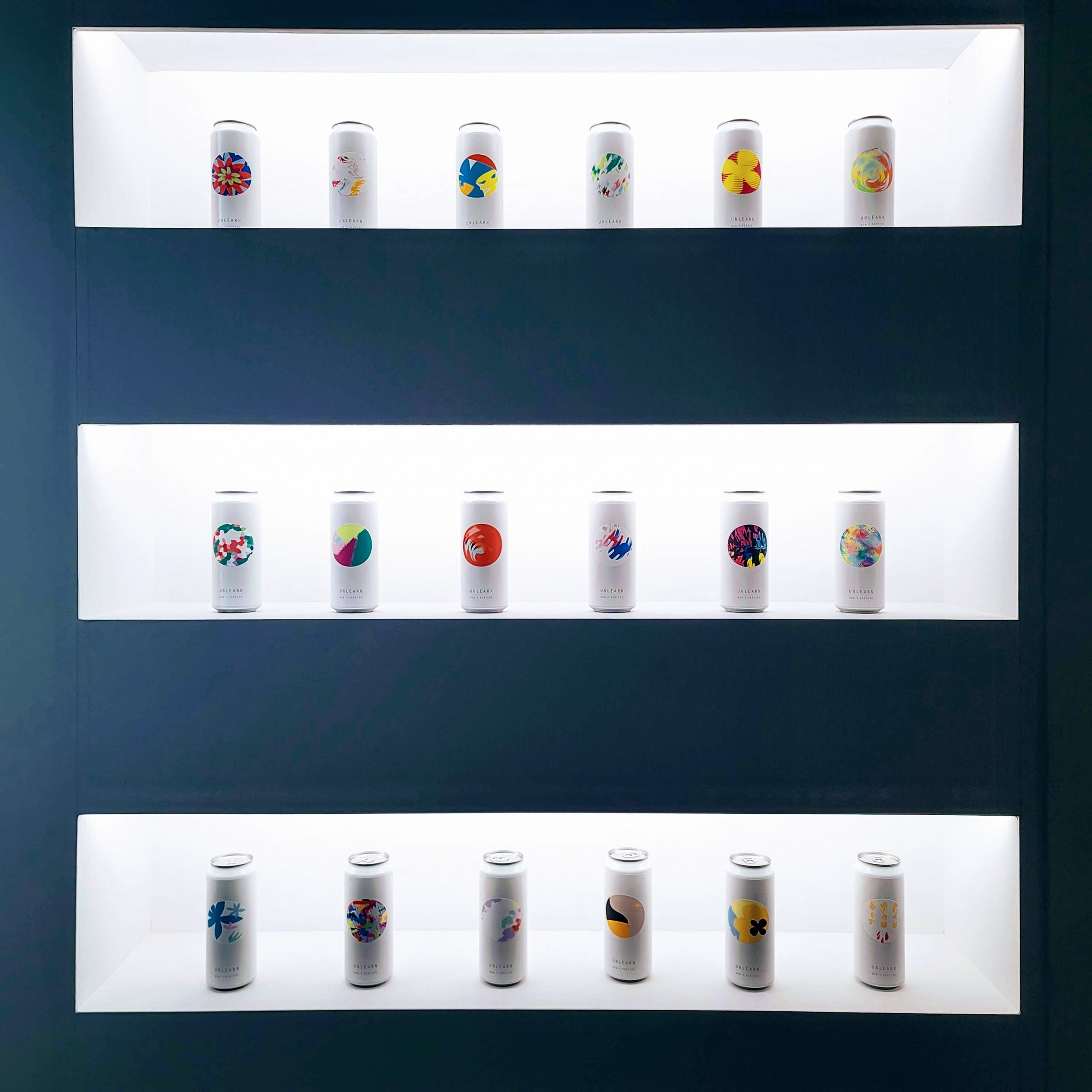 Welcome to ‘This Week in Tokyo’, a review of the Maction Planet week that was and a look ahead to what’s coming up in the city. Hosted by Mac, our Founder and Lead Guide, you can check out photos from our tours and read insights into our explorations as we get under the skin of the World’s Greatest Metropolis, and beyond! This week: Unlearn Beer; A Journey Through Japanese Sake; Talks on high; Cerezo sorry and Mozart in Katsushika!

Featured image – Unlearn Beer: UNLEARN BEER, a collaboration between the Vertere brewery and WOW art collective, is a project to unlearn the associations between taste and images. Each individual beer has its own user-designed unique packaging, based on the concept of “a visual for the flavor I tasted.”

Check it out at Terrada E Hall from 15 to 30 October 2022 at WOW’s first exhibition introducing brand-new original works: “Unlearning the Visuals.”

Talks on high: This was the view behind me as I was giving the sake lecture on the 52nd floor of Roppongi Hills! I am glad it wasn’t too distracting for the audience.

I managed to snap a quick shot as I was waiting for the group to arrive. It never gets old!

Cerezo sorry: You have to have sympathy with Cerezo Osaka. Leading 1-0 in the J-League Cup final, held on 22 October 2022 at the Olympic Stadium in Tokyo, until the *checks notes* 96th minute, before conceding again in the *checks notes* 101st minute! At least the team have a colourful bus to cruise around in!

Mozart in Katsushika: This is Katsushika Symphony Hills, about seven minutes walk from Aoto Station. It’s on the other side of the city to Maction Planet HQ, so it takes a lot to get me to that part of town. A lot = great ramen.

Katsushika City has the only full-size reproduction of the Mozart Memorial in the Royal Gardens of Vienna, licensed by the Republic of Austria, and is a symbol of Katsushika Symphony Hills. The Mozart Memorial in Vienna was erected in 1896 in honour of Mozart, who died on December 5, 1791. The production of the Mozart statue in Katsushika City was carried out in conjunction with the restoration of a commemorative statue for the 200th anniversary of Mozart’s death by the Republic of Austria.

Japan likes making sure its replicas are official – be they Moai or Liberty statues. No one likes fake merchandise!

I’ve recently been booked for a number of public speaking engagements and given presentations on Japanese history, the culture of Japan, Japan’s Art History, Japanese Whisky and Japanese Sake. If I can support your next event, online community or incentive tour, get in touch!