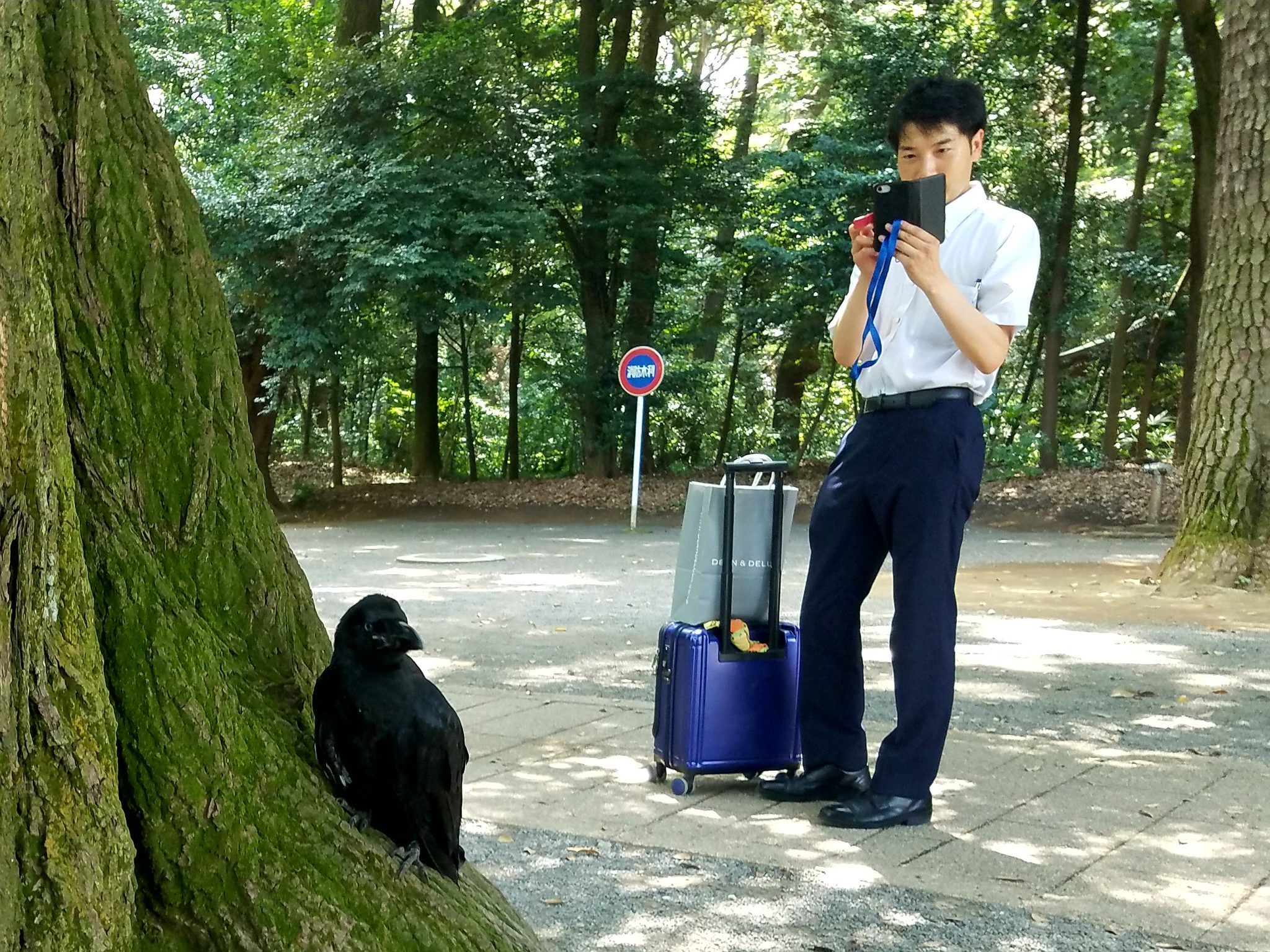 Featured image: Guests and I spotted this tame (well… tamer) crow at Meiji Jingu, and it became quite the celebrity. Tokyo has a double-edged relationship with its Jungle Crows. Super smart, capable of long-term planning and using tools, they also have a rudimentary language. They have figured out how to live in the World’s Greatest Metropolis, often using coat hangers and plastic wrapping to build their nests. However, they are considered a pest by the Tokyo Metropolitan Government, which spends a lot of time and money trying to control their population. Although Tokyo is the cleanest big city in the world, hopefully even better garbage control will lead to a future where man and crow can co-exist in harmony. 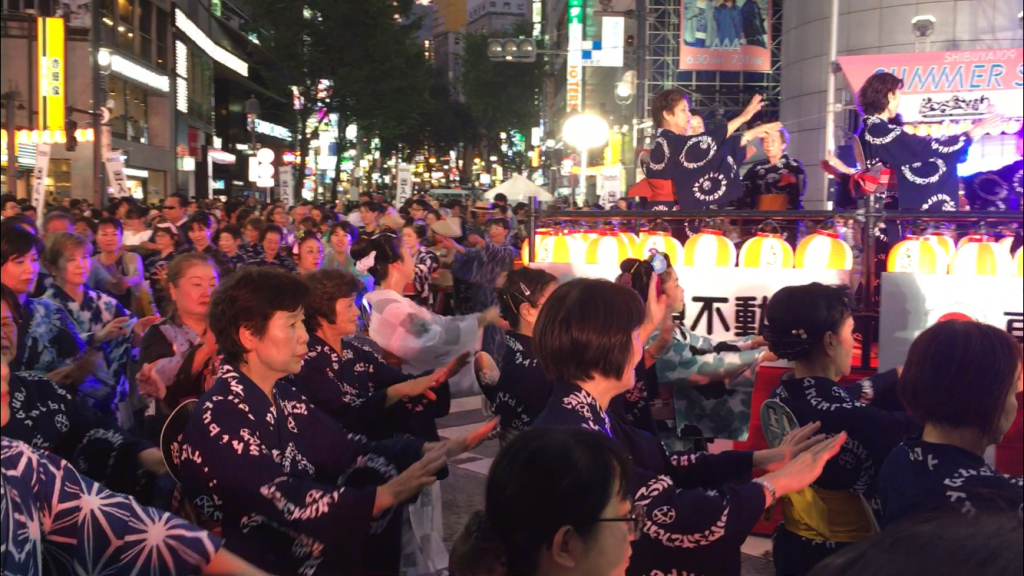 Shibuya Bon Odori: The second running of the Shibuya Bon Odori was held on Saturday 21 July 2018 outside world famous fashion palace Shibuya 109. It saw Dogenzaka and Bunkamura-dori pedestrianised which led to an incredible festival atmopshere metres away from the world’s busiest crossing. Sushant, my guest for the evening, enjoyed his first festival ever in Tokyo before we hit up bars in Shinjuku, Yotusya and Roppongi over a very packed and productive 5 hours! 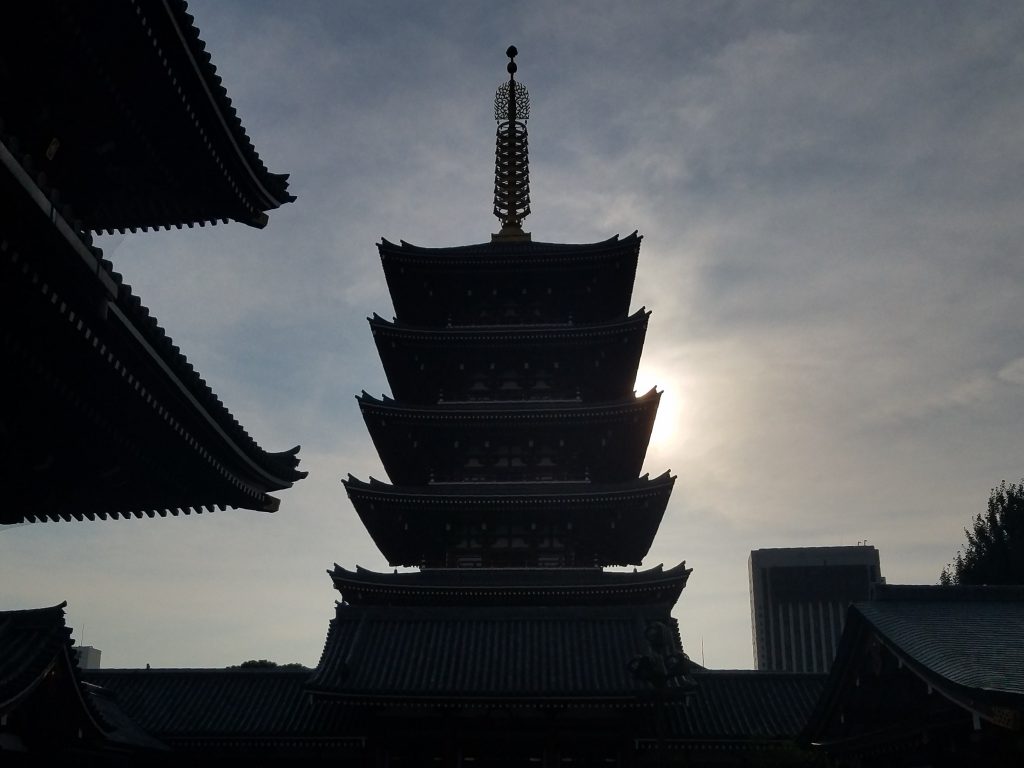 Five-storied sunset: The sun sets on the Goju-no-to pagoda at Sensoji Temple in Asakusa. Standing just over 53m tall (53.32m to be precise), it is the second tallest in Japan. Originally built in 942 by Taira no Kinmasa, and reconstructed in 1648 by the third Shogun Tokugawa Iemistu, it holds Buddha’s ashes given by the Isurumuniya temple in Sri Lanka on the top floor. The pagoda was destroyed by the American firebombing in the Second World War, and rebuilt in its present location in 1973. 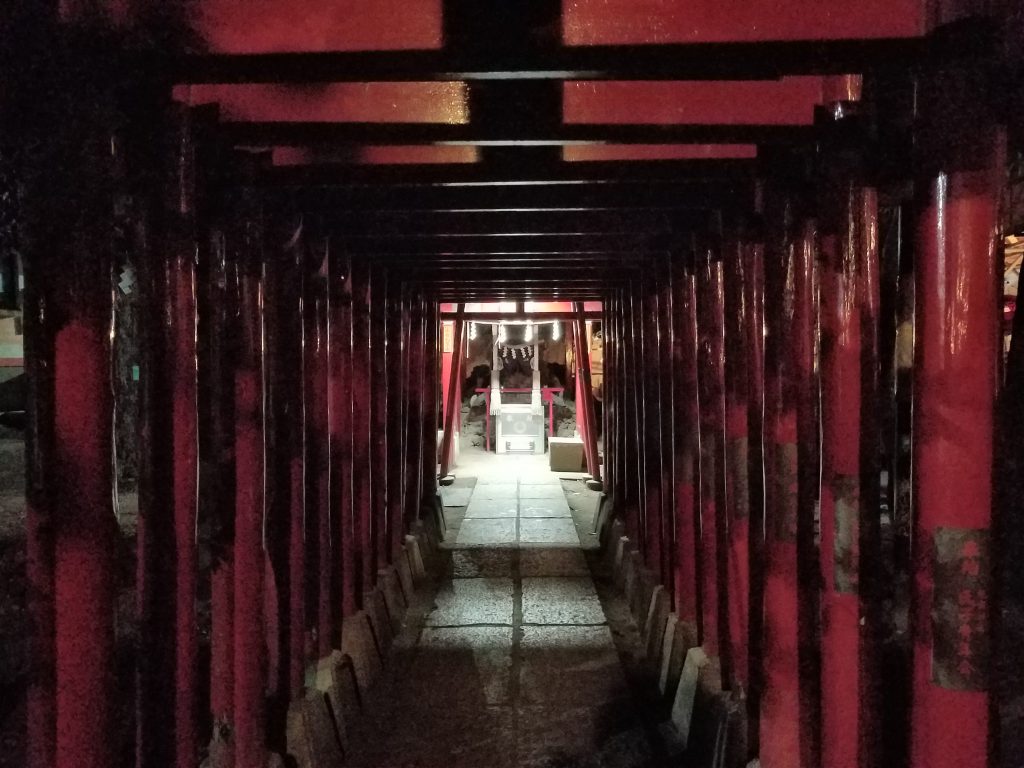 Infinity Pillars: I love taking guests to the Itoku Inari Shrine in the backstreets of Shinjuku, especially at night. Incredibly atmospheric and calming after the bustle of Kabukicho. 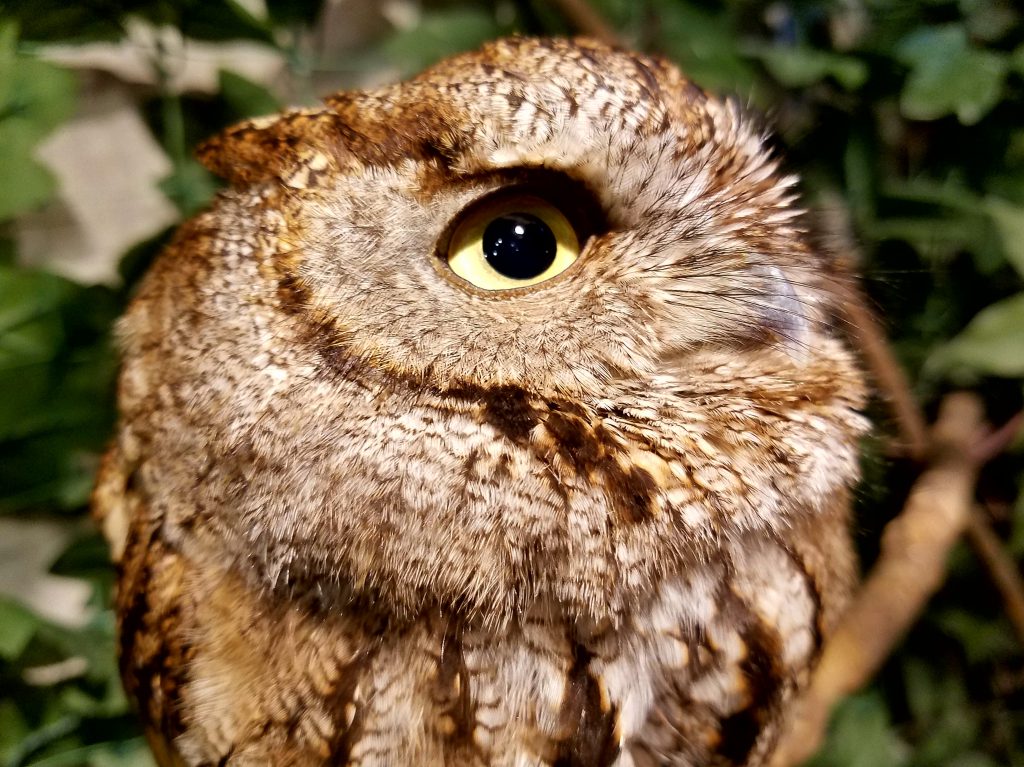 And finally… Eye to eye with this loveable fellow at the Harajuku Owl Forest on a Maction Planet Tokyo Family Tour tailored to our 8 guests from Maryland!