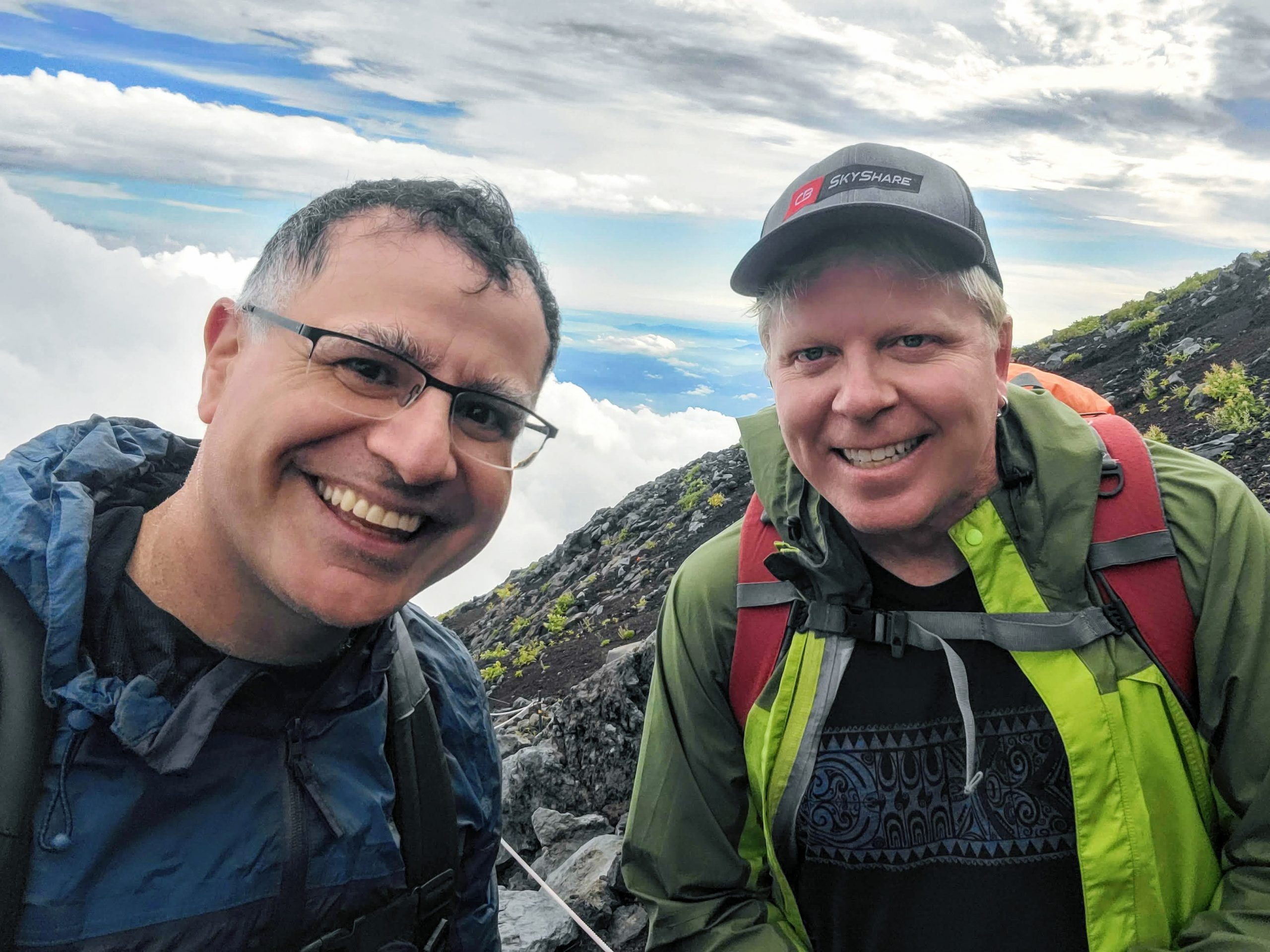 It’s been a very special celebrity-filled week on Maction Planet!

I spent a large part of the week working with The Offspring, one of the world’s biggest bands.

On Wednesday, I went hiking with band frontman Dexter Holland (featured image), arranged in conjunction with our trekking partners. A fun time was had by all, despite some topsy-turvy weather!

The next day I took the band’s crew on a food and drink tour of an off-the-beaten-track neighbourhood of Tokyo before we joined band members Noodles and Todd for a couple of drinks.

The Offspring were in town for the music festival Summer Sonic, back after a three-year pandemic-related hiatus, and they very kindly put me on the guest list for it!

It was a great day. I got to see bands such as The Linda Lindas, Maximum The Hormone, The Cromagnons, Band-Maid and more!

Rina Sawayama played her first gig in Japan, which was fantastic!

Of course, my personal highlight was seeing The Offspring play a cracking one-hour set which included some of my favourites. A devastatingly good time was had by all!

PewDiePie x Maction Planet: On Monday, I filmed a video with PewDiePie, the world’s biggest YouTuber, who currently stands at 111 million subscribers! I can’t say too much about it – there are a couple of clues in this photo for the detectives out there – but you’ll be seeing it on your screen of choice soon.