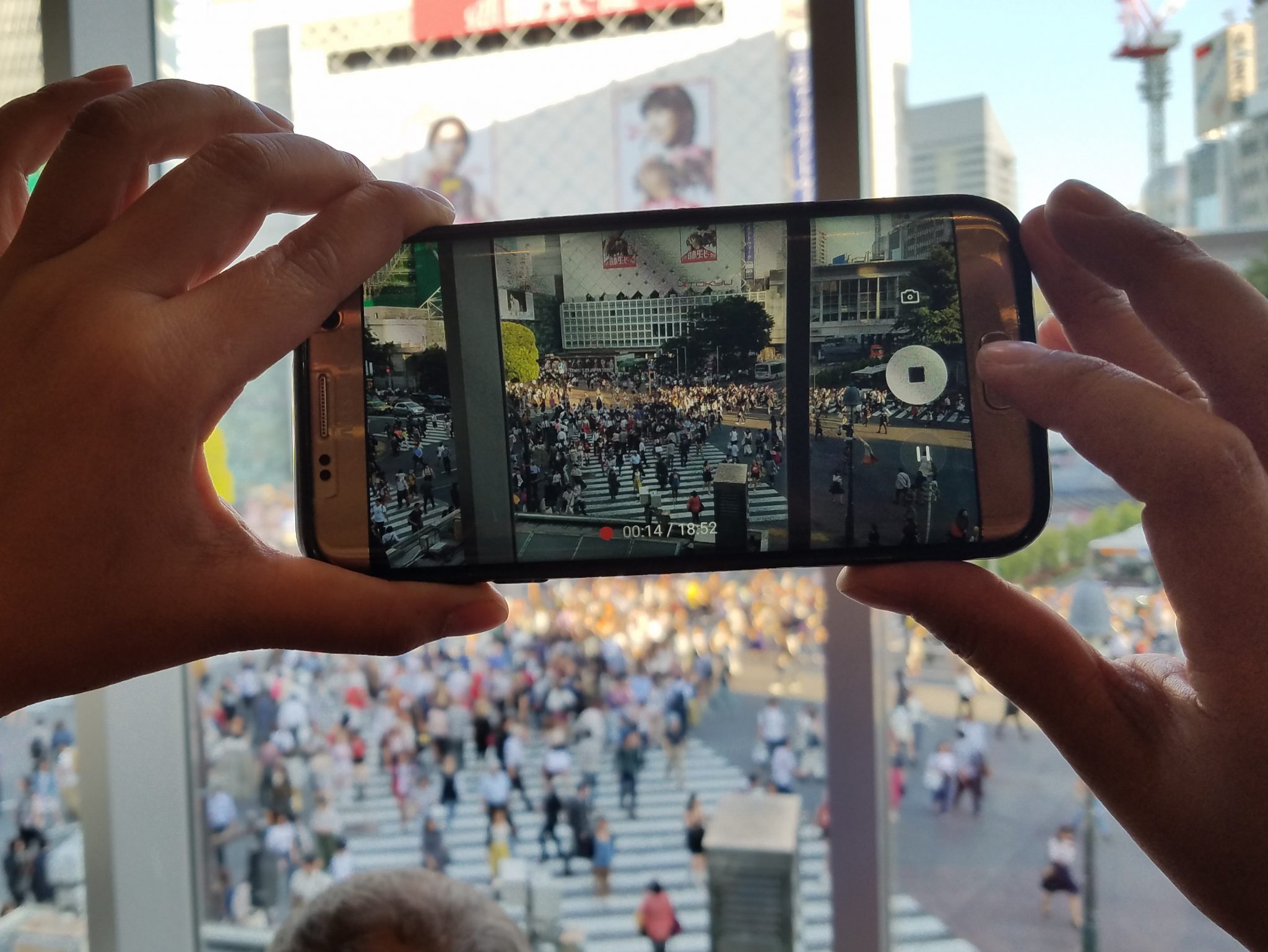 The latest edition of This Week in Tokyo – a review of the Maction Planet week that was and a look ahead to what’s coming up in and beyond the city. Check out photos from our tours and read insights into our explorations as we get under the skin of the World’s Greatest Metropolis. This week’s edition is hosted by Mac, Founder and Lead Guide of Maction Planet and features the world’s busiest pedestrian crossing, the pre-opening of teamLab Borderless, some beautiful Asakusa Koi, an all-new collection of trainers from Asics and his new favourite Hair Salon!

Featured image: A picture-in-picture of the world’s busiest scramble, the Shibuya Crossing. My guest wanted a photo of her taking a photo of the crossing, and I obliged! At peak times over 2,500 people cross every time the lights change… off to shop, work, eat, drink and party in one the liveliest areas in Tokyo. I have visited over 100 countries and this is still my favourite place on Planet Earth. I love bringing guests here to experience the energy and show them my favourite restaurants, bars and secret spots in this vibrant neighbourhood. 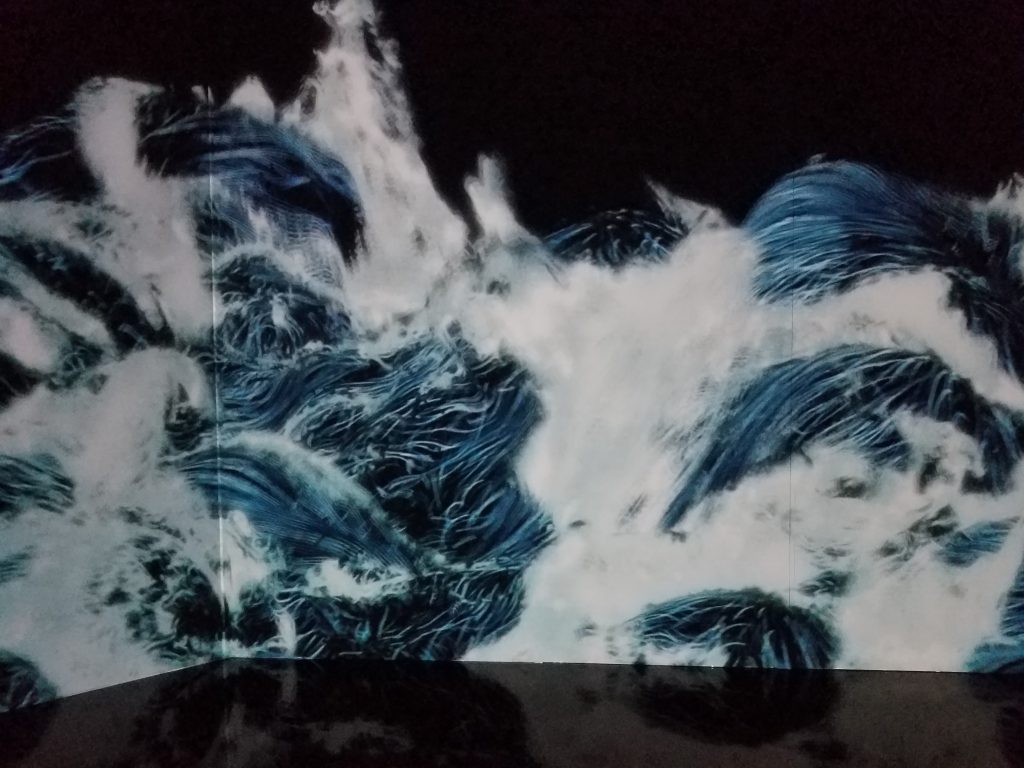 I was truly honoured to be invited by my friends at teamLab to the pre-opening previews of ‘MORI Building Digital Art Museum: EPSON teamLab Borderless’ – The World’s First Digital Art Museum. I was able to bring my guests that day to enjoy this incredible opportunity to be some of the first people in the world to witness this incredible endeavour. I wrote about our experience here, and you can watch video of our time in the museum here. Here’s another incredible piece in the museum: ‘Black Waves – Continuous’. The movement of waves in water is simulated in a computer-generated 3D space. The water is simulated after calculating the interactions of hundreds of thousands of particles. To express the waves visually, lines were drawn in relation to the movement of the particles. The wave created in a 3D space is then turned into an artwork in accordance with what teamLab refers to as ultrasubjective space. The result: a mesmerising piece of art. 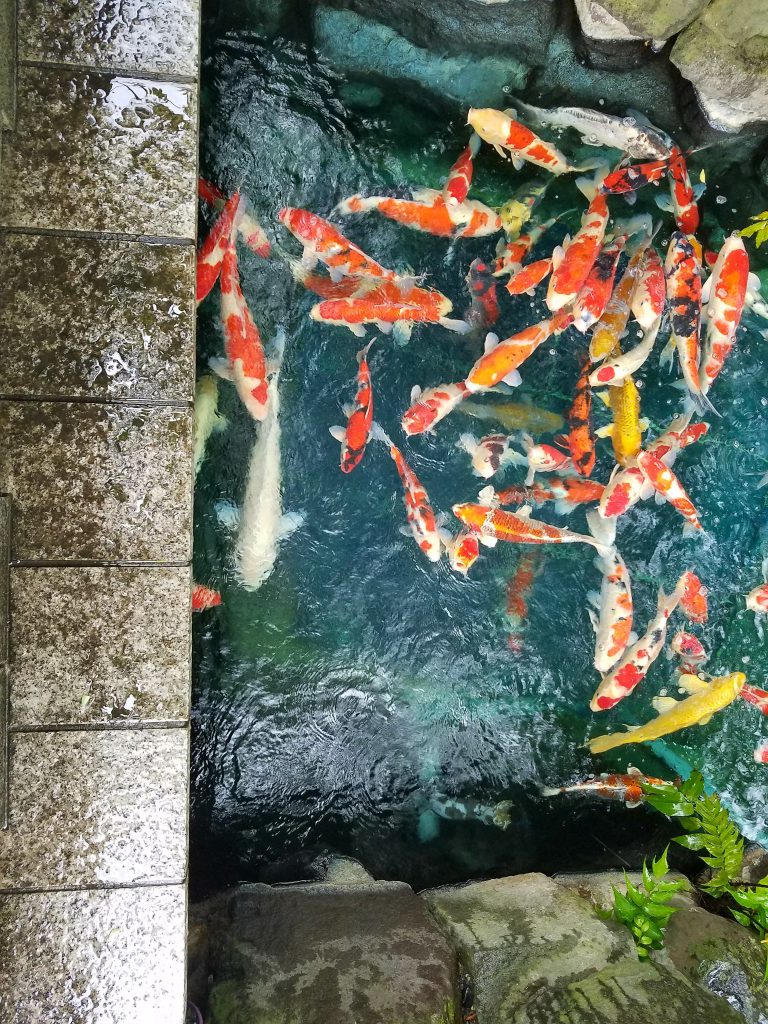 My guests and I spotted these beautiful koi, frolicking in crystal-clear waters, in Asakusa on a Tokyo Private Tour which focussed on some of the major and lesser-known religious sites in the World’s Greatest Metropolis. 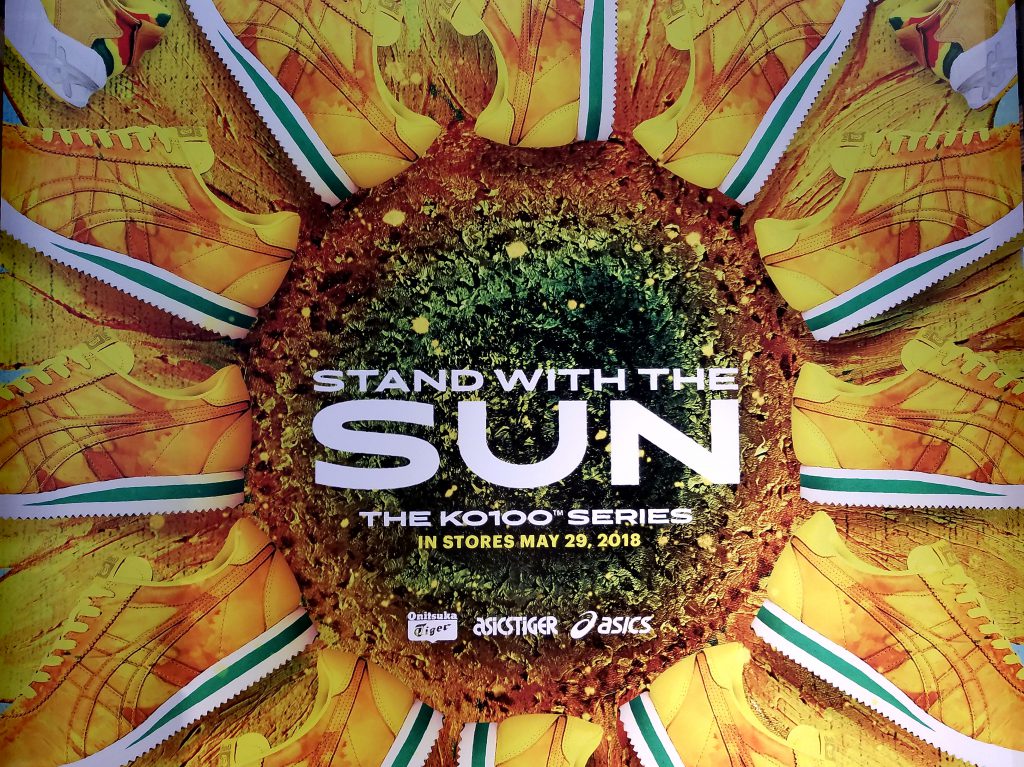 Stand with the Sun: Kihachiro Onitsuka, the founder of Asics, was born in 1918. To mark the 100th anniversary of his birth, Asics have released a new set of shoes in his honour – the KO100 series. The designs were inspired by Onitsuka-san’s oil paintings of sunflowers. Sunflowers stand tall and upright facing the sun, symbolising the bright future he envisioned. The company has brought out a different design on flagship shoes from each of its major brands – Onitsuka Tiger (TIGER CORSAIR), Asics Tiger (GEL-MAI) and Asics (GEL-QUANTUM 360). The shoes have been released on his birthday, 29 May and in honour of his birth year only 1,918 pairs of each will be sold. Asics were founded in 1949 and the story of Onitsuka-san’s desire to contribute to post-war Japan’s recovery has been a real inspiration to me. These shoes are a fitting tribute to his visionary genius. 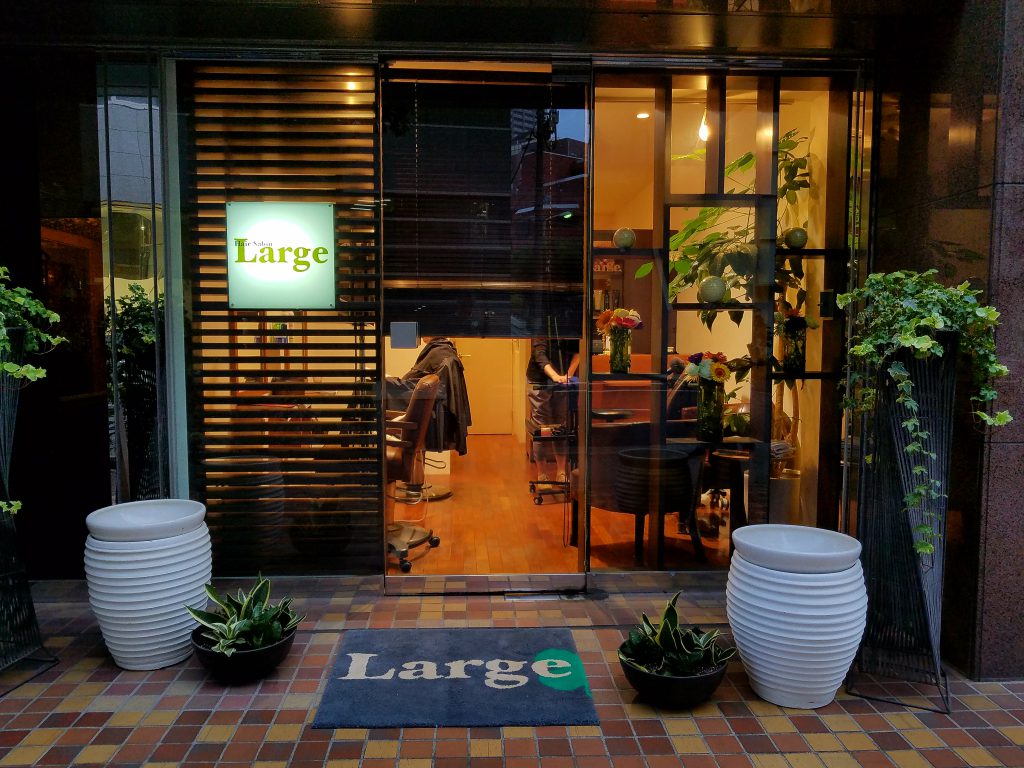 And finally… LARGE! I was walking home after dropping our guests off at the Cerulean Tower Tokyu Hotel and decided to take a new, more scenic route. I am extremely glad I did because I stumbled across my new favourite hair salon. Maction Planet guests will know what I am talking about, but perhaps some explanation is in order for those that have not met me. My favourite word is ‘Large’ – it expresses some of the key concepts which underpin the Maction experience. Finally, I have found someone else that shares that philosophy. Tokyo really is the World’s Largest Metropolis! We continue…