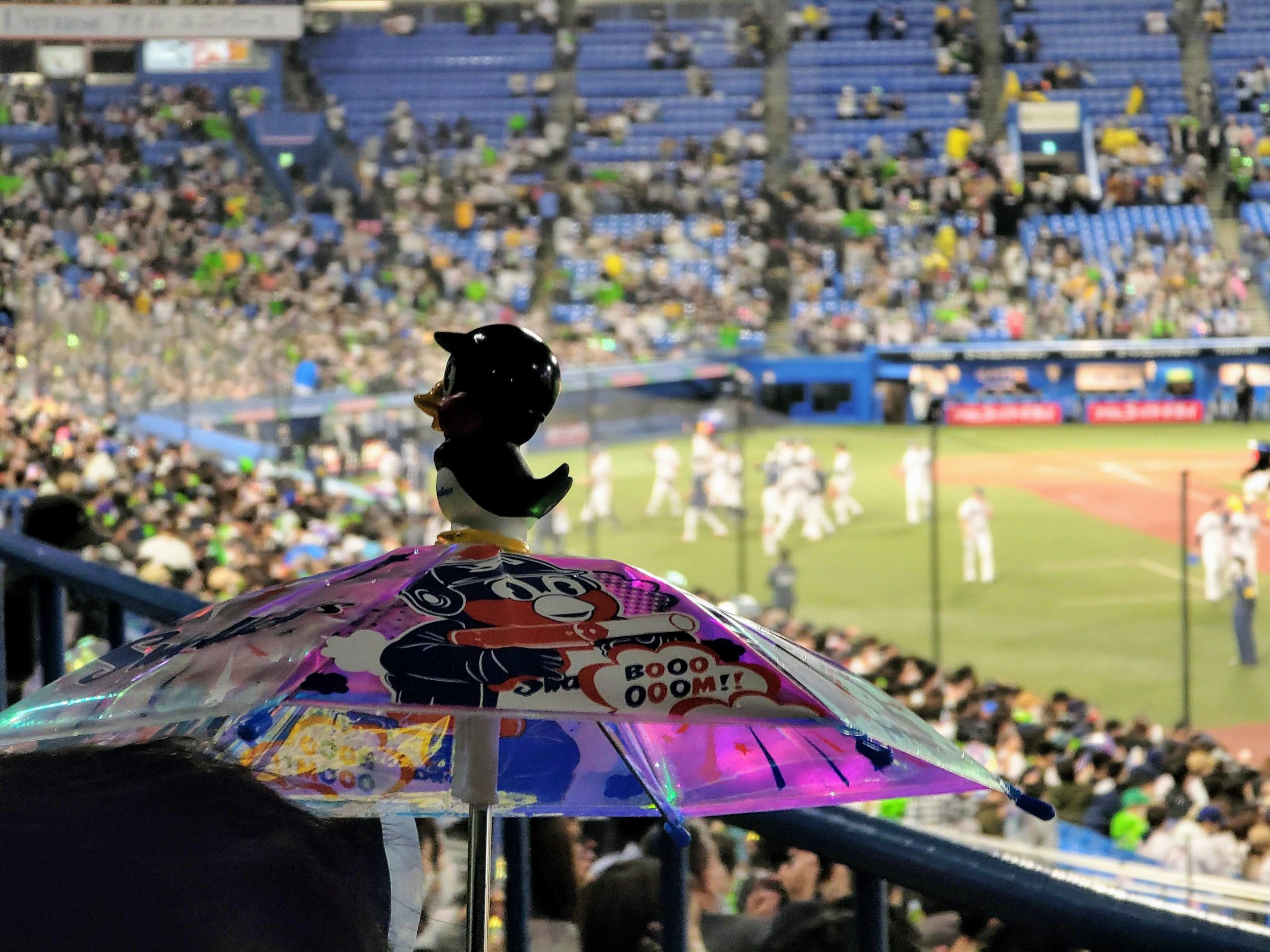 Welcome to ‘This Week in Tokyo’, a review of the Maction Planet week that was and a look ahead to what’s coming up in the city. Hosted by Mac, our Founder and Lead Guide, you can check out photos from our tours and read insights into our explorations as we get under the skin of the World’s Greatest Metropolis, and beyond! This week: Climax Series climaxed; Kubota Kanpai; Happy 150th Railway Day; Happy 150th Railway Day; Whatever by Jun Oson and Drink Up!!

Featured image – Climax Series climaxed: I never imagined this would happen in my lifetime, but the Tokyo Yakult Swallows are in back-to-back Nippon Series!

We beat the Hanshin Tigers 4-0 in the Climax Series Final Stage. Our Central League title win meant we started the series with a one-game head start and home advantage throughout as we went on to make light work of the Tigers, taking them apart in the minimum three games needed to ensure we progressed to the Nippon Series. In the final game, it is fair to say they took themselves apart.

Our opponents there will be the Orix Buffalos for the second time in two years. Hopefully, we will keep up the streak and vanquish them in the best-of-seven series, which begins at Jingu on 22 October.

The featured photo is my favourite of the series. A fan waving her umbrella around while the team celebrate our Game One victory in the background.

Kubota Kanpai: Last night I attended a fantastic French, Sake, and Sake Cocktail pairing experience run by Asahi Shuzo, showcasing their Kubota brand. Born in 1985, the brand went all in on tanrei karakuchi sake – crisp, clean and dry, in response to changing food and drink tastes in Japan. They use Gohyakumangoku rice for the majority of their sake – its low protein content makes it ideal for brewing the tanrei karakuchi style.

My favourite pairing was the fromage blanc, green mandarin and rice cracker with Kubota Sparkling. A devastatingly good combination!

Happy 150th Railway Day: 14 October is Railway Day – Tetsudo no hi (鉄道の日) – in Japan, and this year was especially special as it marked the 150th anniversary of the opening of Japan’s first railway line ran from Tokyo to Yokohama; from Shinbashi to the current site of Sakuragicho station. Find out more by checking out this ‘Brief History of Japan’s Railways‘, which happens to be one of the most read posts on the Maction Planet blog!

Japan’s train exteriors are very photogenic, but so are the interiors. Check out the retro-cool sleek panelling of the inside of the Yufuin no Mori, which runs from Hakata to Beppu in Kyushu.

Whatever by Jun Oson: We are big fans of Jun Oson on Maction Planet, and have highlighted his work in a number of past ‘This Week in Tokyo’s.

It was great to check out his ‘WHATEVER’, his solo exhibition at the Anzai Gallery. The title is derived from the fluctuating feeling we all face in modern society. Dizzying highs and unsettling lows, with unlimited information access coupled with the paradox of choice. As always, the clean lines of Jun’s work belies the themes he so expertly encompasses.

Drink up: Koenji is one of the coolest neighbourhoods in Tokyo, now made even more funky by the presence of Drink Up!! A Craft Beer Store with an extensive selection of brews from home and abroad. You can take away, but there are small seating areas both inside and outside. My first beer there was a Mango and Apple Milkshake IPA from Russell Brewing from British Columbia, Canada. Kanpai!