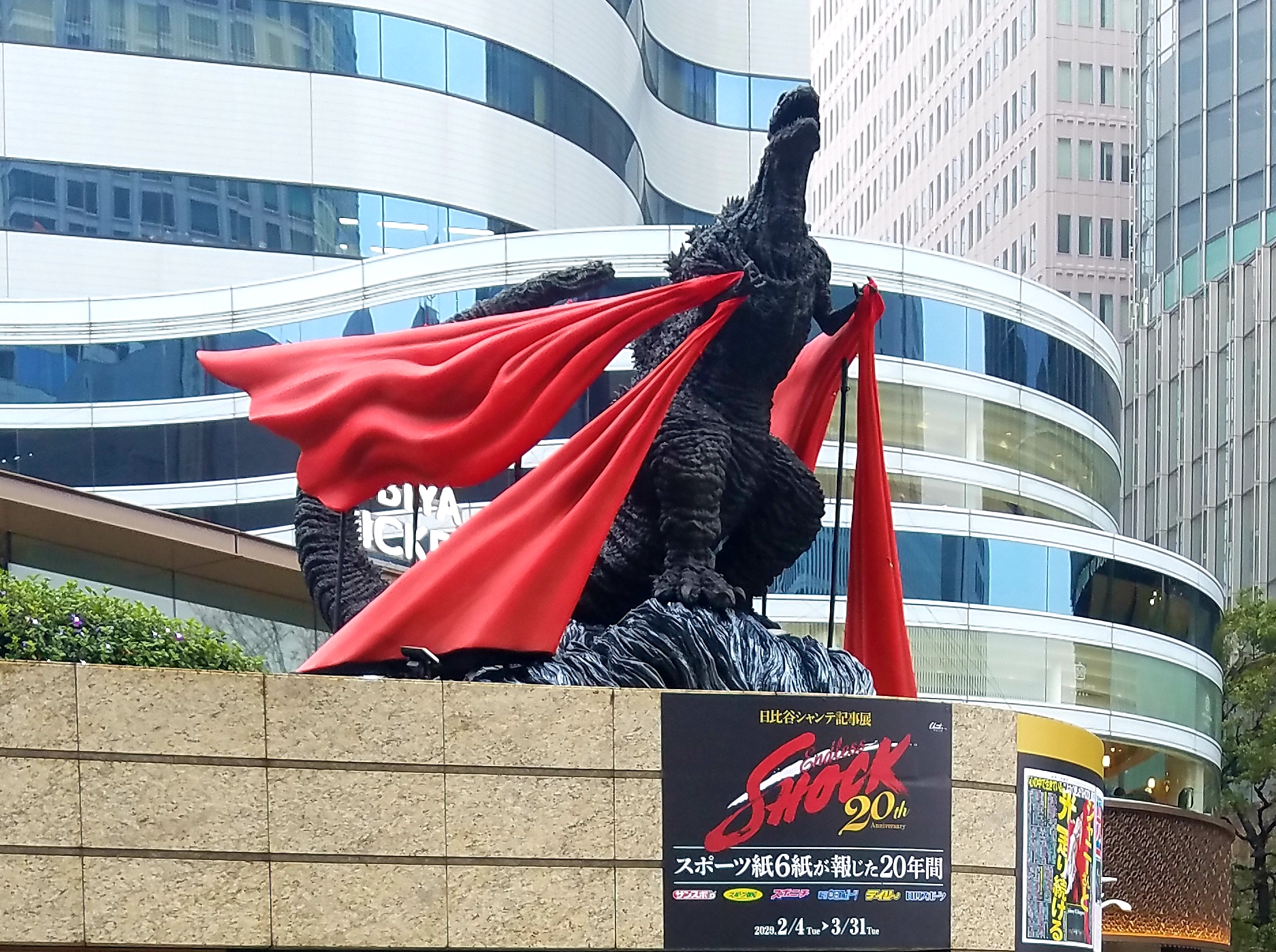 Welcome to ‘This Week in Tokyo’, a review of the Maction Planet week that was and a look ahead to what’s coming up in the city. Hosted by Mac, our Founder and Lead Guide, you can check out photos from our tours and read insights into our explorations as we get under the skin of the World’s Greatest Metropolis, and beyond! This week: Endless Shock Godzilla; EMIEW3 at Takanawa Gateway; Radio Ga Ga; Liberty Bell in Tokyo and 9th anniversary of the Great East Japan Earthquake.

Featured image – Endless Shock Godzilla:  SHOCK (ショック) is a series of musical works starring Domoto Koichi (from Kinki Kids), who is also in charge of the planning, music, story, and production under Johnny Kitagawa’s direction. SHOCK premiered at the Imperial Theatre in November 2000 under the title ‘MILLENNIUM SHOCK’. It has been performed at this venue every year since, with different modifications in the title, cast, plot and programs each year. In 2005, it underwent a full revamp to become ‘Endless SHOCK’, which has been its title until now. Even after 20 years, it is the hottest ticket in town. So hot infact, that even Godzilla has decided to cosplay in homage to one of the pivotal scenes in the play – from 4 February until 31 March. For more info on this statue, watch this video in which I walk around it with Kaiju King Matt Frank, one of the world’s biggest Godzilla experts!

EMIEW3 at Takanawa Gateway: Speaking of videos, we made one of my visit to Takanawa Gateway station on its opening day, the first new station on the Yamanote Line for almost forty years. You can find out more in the blogpost I wrote about it. One of the many innovative features at the station is the deployment of Hitachi’s EMIEW3 robot. EMIEW stands for Excellent Mobility and Interactive Existence as Workmate. EMIEW3 is a humanoid robot that rolls along at human speed to help people with an enhanced degree of autonomy compared to EMIEW and EMIEW2. It can assist lost tourists at airports, give workers a hand at the office, greet customers at retail stores and respond to questions with a broad and deep knowledge of its role, thus contributing to customer satisfaction and operational efficiency. You can spot EMIEW3 in our video. EMIEW3 – all the best with your new role from everyone at Maction Planet!

Radio Ga Ga: In last week’s ‘This Week in Tokyo’ we featured the ‘Queen in the Park’ event which was happening at Ginza Sony Park from 22 January until 15 March 2020. It was so good, we needed to document more of the event for posterity. 70 generations of Sony’s radios play the classic ‘Radio Ga Ga’ all together! One listen was not enough. Great imagination from Sony and a phenomenal event all round. 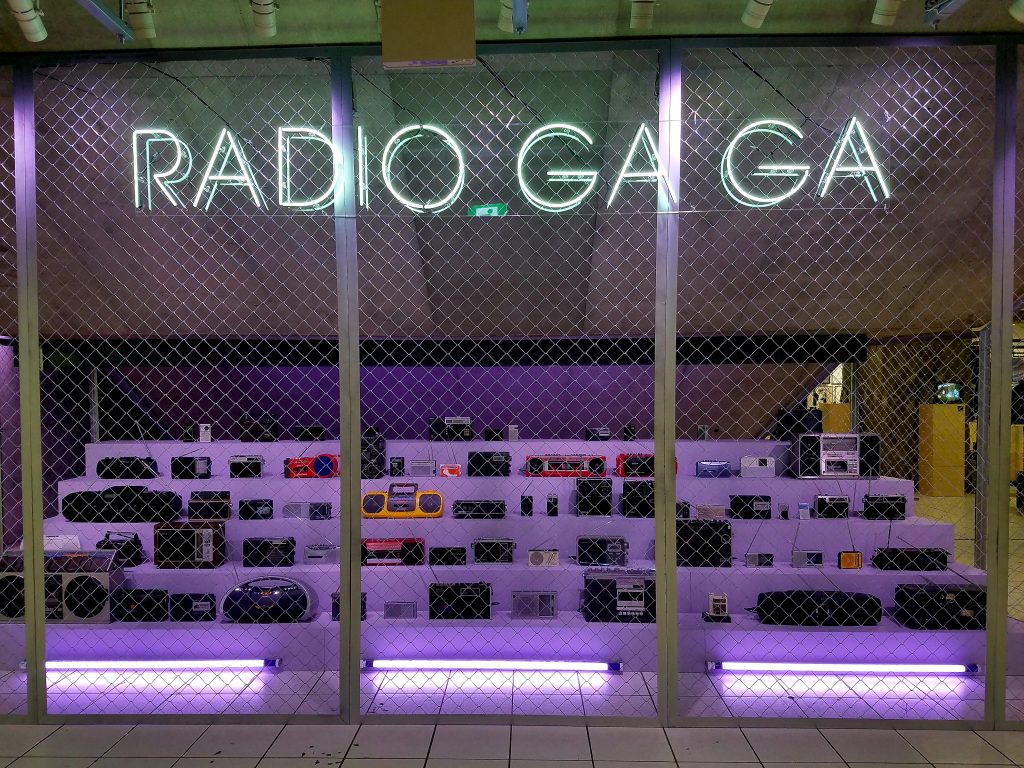 Liberty Bell in Tokyo: Did you know there is an exact replica of the Liberty Bell in Tokyo? This reproduction of the famous Liberty Bell in Independence Hall Philadelphia, Pennsylvania in the US was presented to the people of Japan by a group of American Companies at the suggestion of General Douglas MacArthur. This presentation was arranged by the Honorable John W. Snyder, Secretary of the United States Treasury and was made on 24 October 1952. The dimensions and tone are identical with those of the original Liberty Bell. When it was first installed it was impossible to ring the bell because it did not have a clapper. In September 2011 the bell underwent refurbishment and was rededicated on 1 October 2011. It now rings at noon every day. 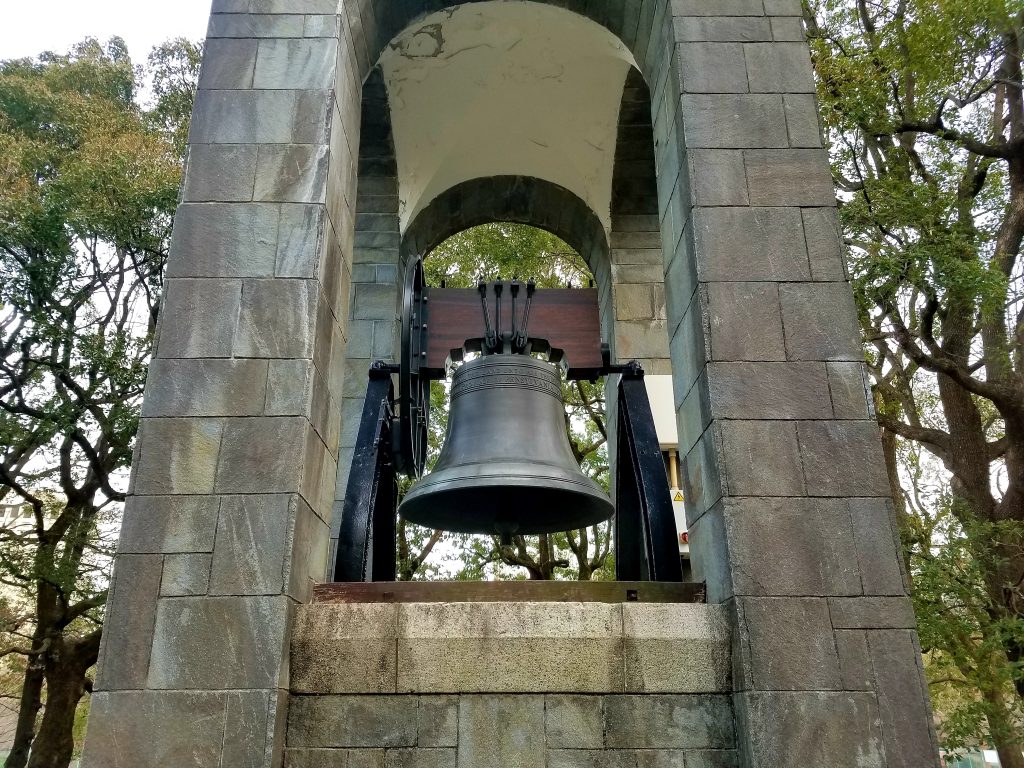 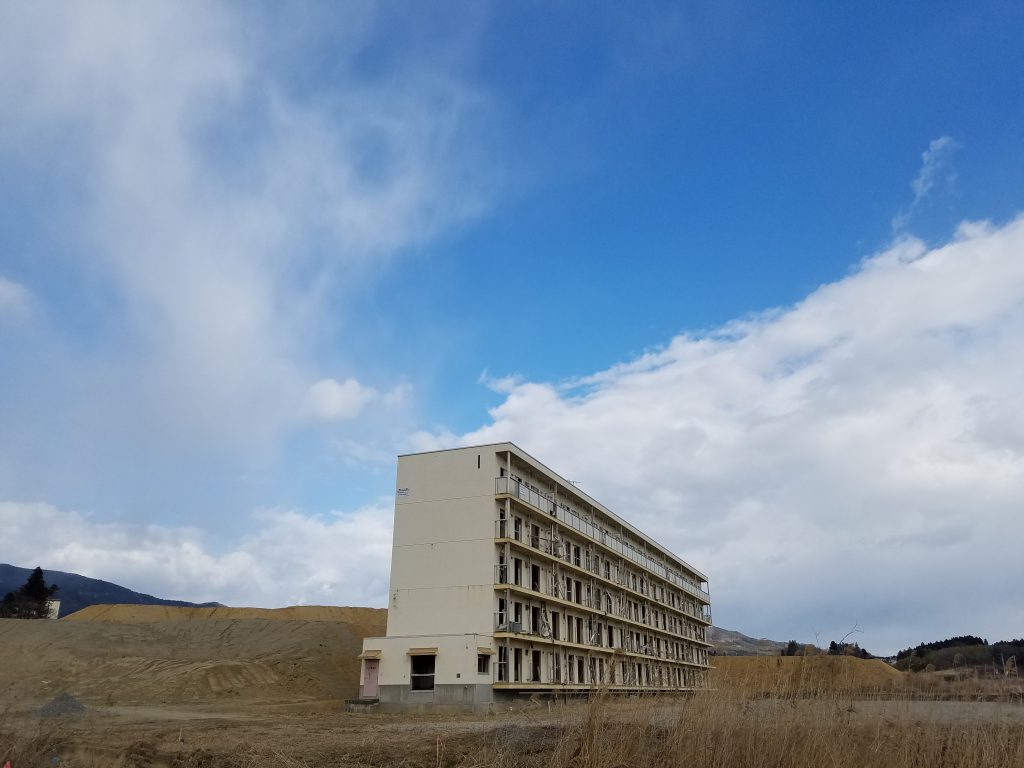 As I took the video you can watch below, I could barely keep the camera steady as I was so overcome with emotion, but I wanted to record the memorial event at this incredible spot. It was overwhelming in so many different ways to be spending the day in the area of some of the greatest devastation. The strength of the people there is an inspiration. Love and eternal respect to the victims and survivors from the Maction Planet family, always. We dedicate this edition of ‘This Week in Tokyo’ to the victims and survivors, and to all victims of natural disasters around the world.