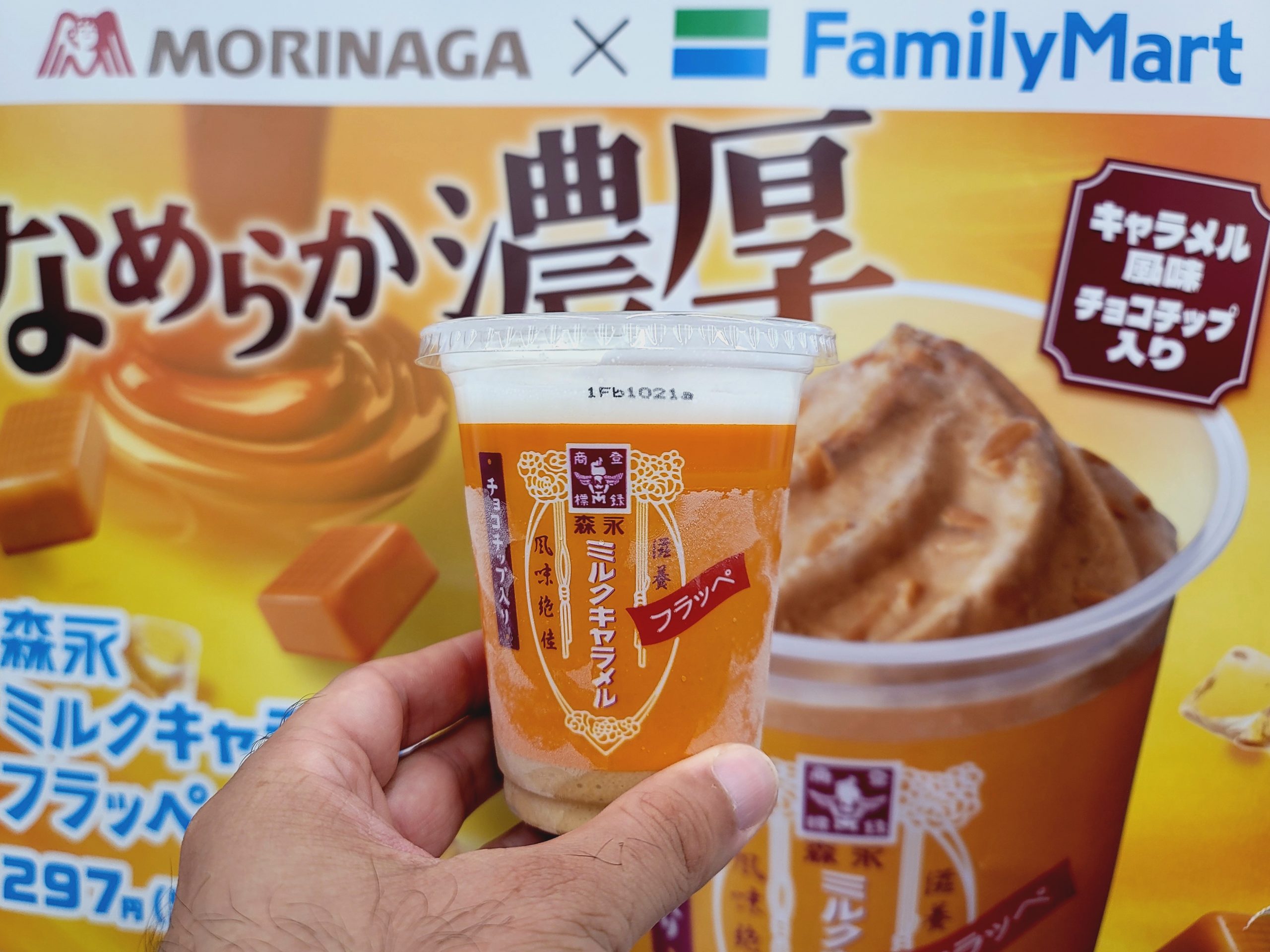 Welcome to ‘This Week in Tokyo’, a review of the Maction Planet week that was and a look ahead to what’s coming up in the city. Hosted by Mac, our Founder and Lead Guide, you can check out photos from our tours and read insights into our explorations as we get under the skin of the World’s Greatest Metropolis, and beyond! This week: Morinaga Milk Caramel Frappe; Tokyo 2020 Medals; Cinder Block Gachapon; Yoichi vs Miyagikyo and Persist, pivot, prosper

Tokyo 2020 Medals: Created by Junichi Kawanishi, the design of the Tokyo 2020 Medal represents the daily striving for victory by athletes, as well as their energy and that of the people who support them. Between April 2017 and March 2019, an operation to collect and recycle old mobile phones, handheld games, cameras and laptops was organised all over Japan. This produced a total of 32 kg of gold, 3,500kg of silver and 2,200kg of bronze. These metals were then melted down and used to make the medals! I was able to get up close and personal with these medals at the Olympic Spirit Exhibition at the Olympic Agora in Nihonbashi, which ran from 1 July to 15 August.

Cinder Block Gachapon: Gachapon (ガチャポン), also known as Gashapon, are vending machine-dispensed capsule toys which are very popular over here. We’ve featured these things in a few ‘This Week in Tokyo’s, most famously in December 2019 when the featured image was a picture of Ella wearing a Pokemon cat hat her owner Cheryl had picked up on a Maction Planet tour.

‘Toys’ doesn’t really do Gachapon justice. It’s difficult to express how random they are – designs you would never conceive could possibly make for collectables trinkets. They say a picture speaks a thousand etc, but check out these Cinder Block Gachapon to understand exactly what I am driving at. ‘Nuff said.

Yoichi vs Miyagikyo: Nikka Whisky’s Single Malt Yoichi and Single Malt Miyagikyo are their two representative single malts from the Yoichi and Miyagikyo distillery respectively. Once upon a time, there was a range of Yoichi and Miyagikyo aged malts including the 10, 12 and 15 year, and a Yoichi-only 20-year statement. Now they’re all gone, leaving just the no age statement versions. It was only a matter of time before I put them head-to-head on Kanpai Planet. That time came last week. Kanpai!

Persist, pivot, prosper: I am honoured that Maction Planet and my Kanpai Planet drinks project were featured in this article in The Japan Times about travel companies weathering the pandemic! It’s a great piece by Zoria Petkoska. Even better, we made the Japan Times Weekend Print Edition, and the photo of me and Chef Nahoko was the only one from the online version of the article that made it into print!