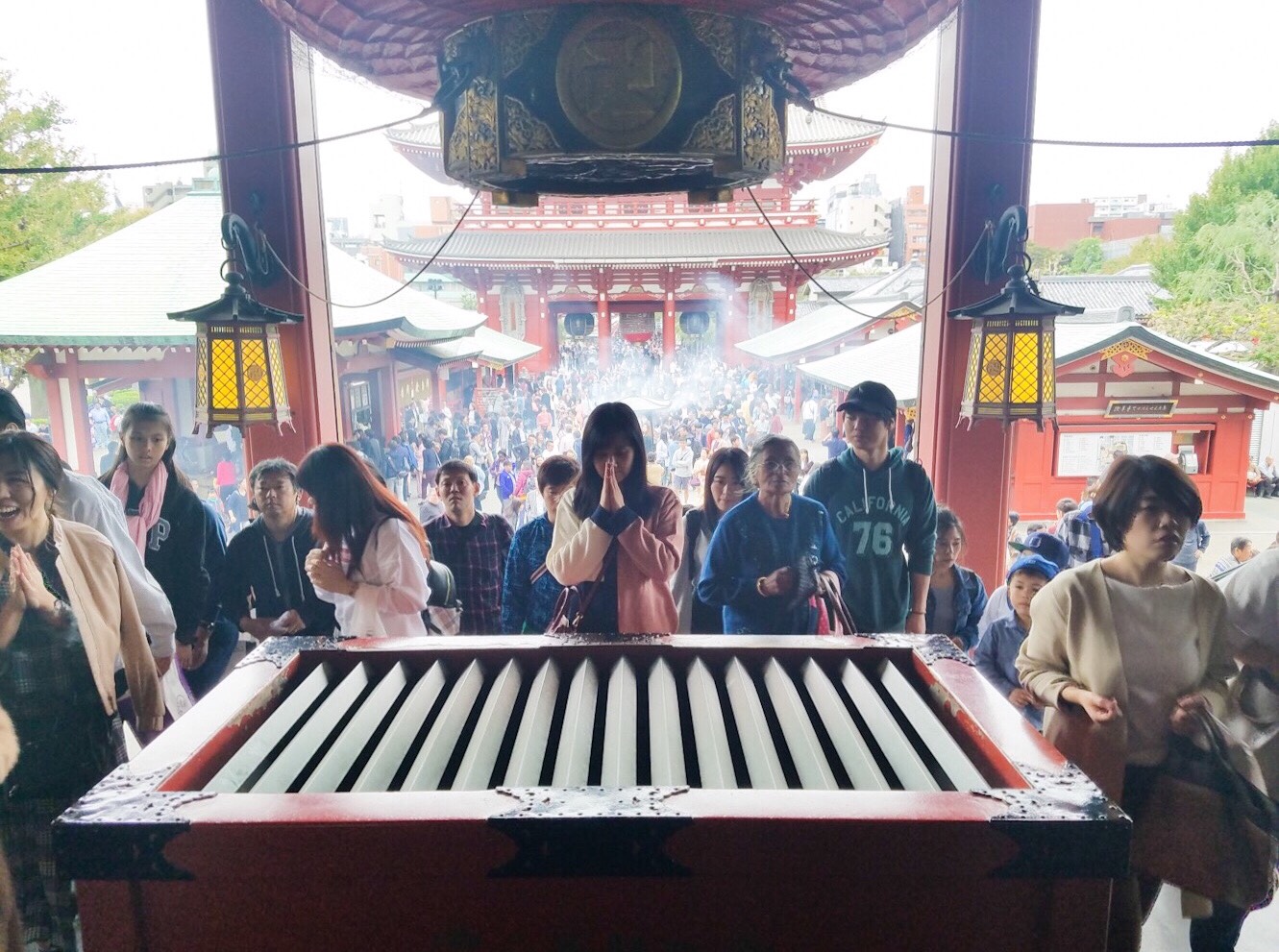 The latest edition of This Week in Tokyo – a review of the Maction Planet week that was and a look ahead to what’s coming up in and beyond the city. Check out photos from our tours and read insights into our explorations as we get under the skin of the World’s Greatest Metropolis. This week’s edition is hosted by Mac, Founder and Lead Guide of Maction Planet. This week: Sensoji Spirituality; Magnificent Meiji Memorial; Keeping traditions alive; Let’s be the champion? and Halloween Hachiko.

Featured photo – Sensoji Spirituality: As the world rushes by, sometimes you have to take a minute to stop and breathe. Peace, calm and reflection at the world’s most visited religious site and Tokyo’s oldest temple, Sensoji 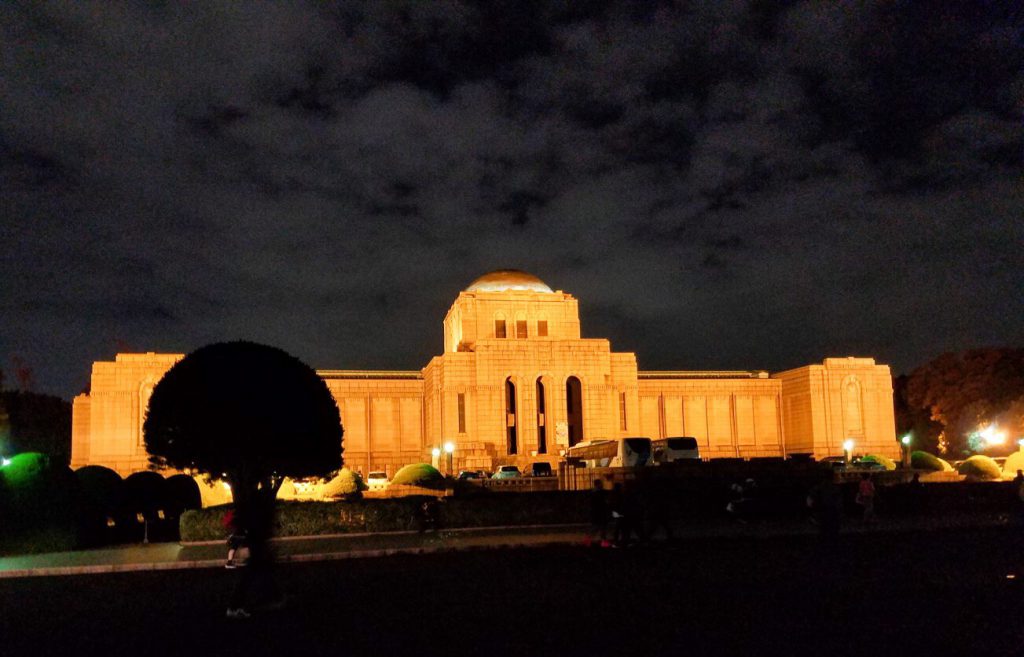 Meiji Memorial Picture Gallery at night: The Meiji Memorial Picture Gallery opened in 1926. Inside are eighty paintings depicting events from the life of the Emperor Meiji. The building design is based on a drawing by Seisyou Kobayashi which was chosen from among 156 public entries to a competition to suggest designs for the gallery. It is spectacular lit up at night, as this picture clearly demonstrates! 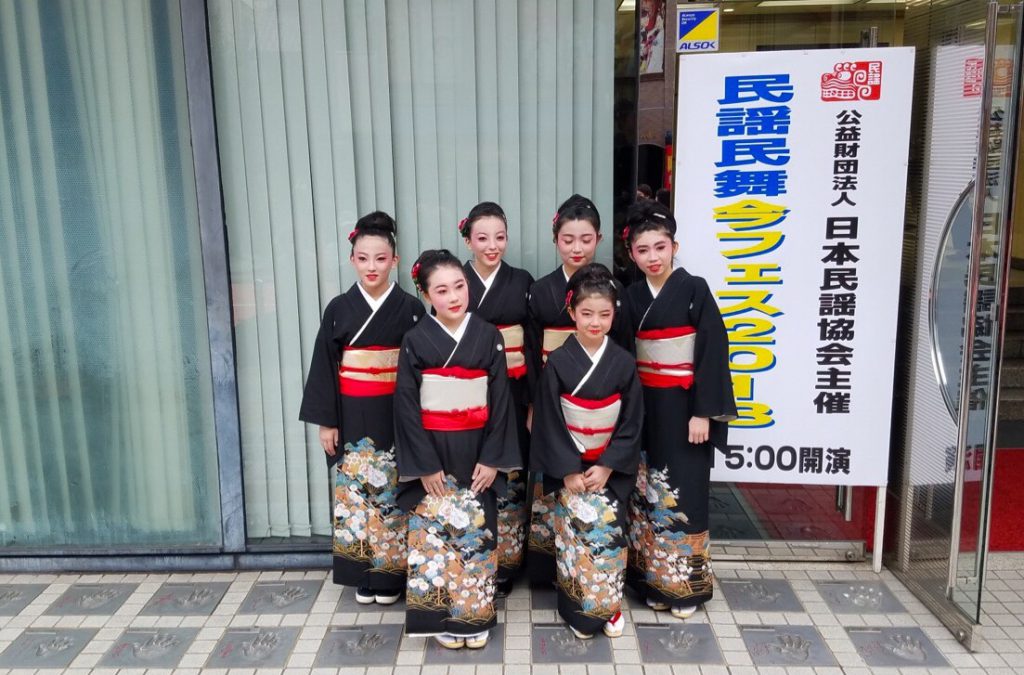 Keeping traditions alive: At Maction Planet we are big supporters of keeping Japan’s traditional song and dance heritage alive, and ‘民謡民舞: 今フェス２０１８’ (Folk Song and Dance Now Festival) is doing exactly that. The subtitle of the event is ‘Tradition and the cutting edge’, and that mantra is definitely upheld by the participants. The participants are incredibly dedicated and look magnificent, as you can see here in this candid shot of one of troupes posing outside the theatre in Asakusa where the festival was held. 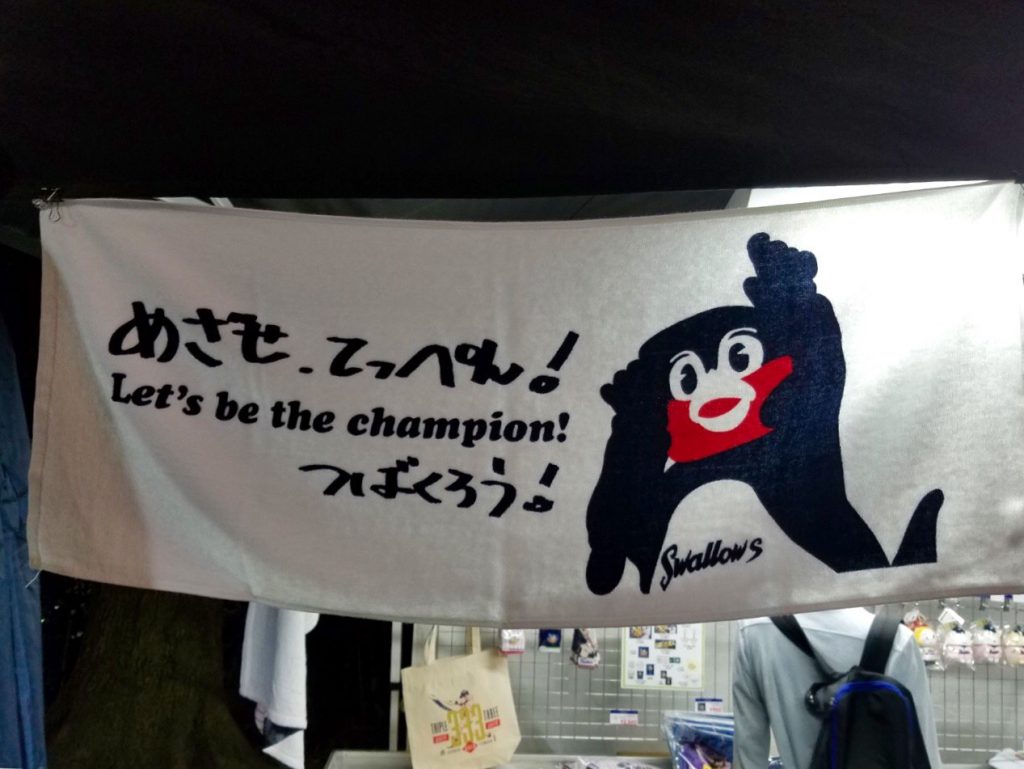 Let’s be the champion?: Sadly it was not to be for the Tokyo Yakult Swallows this year as they lost 2-0 in the Climax Series First Stage to the Yomiuri Giants. I prefer to dwell on the positives – namely the large number of Maction Planet guests who were able to enjoy a game at Jingu Stadium on a Maction Planet Tokyo Baseball Tour. It was a rollercoaster year for the team which saw us finish in second place in the regular season after languishing in sixth for some painful periods. A huge thank you to every member of my baseball family for another great year. 2019 will be my 14th year of supporting the Swallows. We continue… 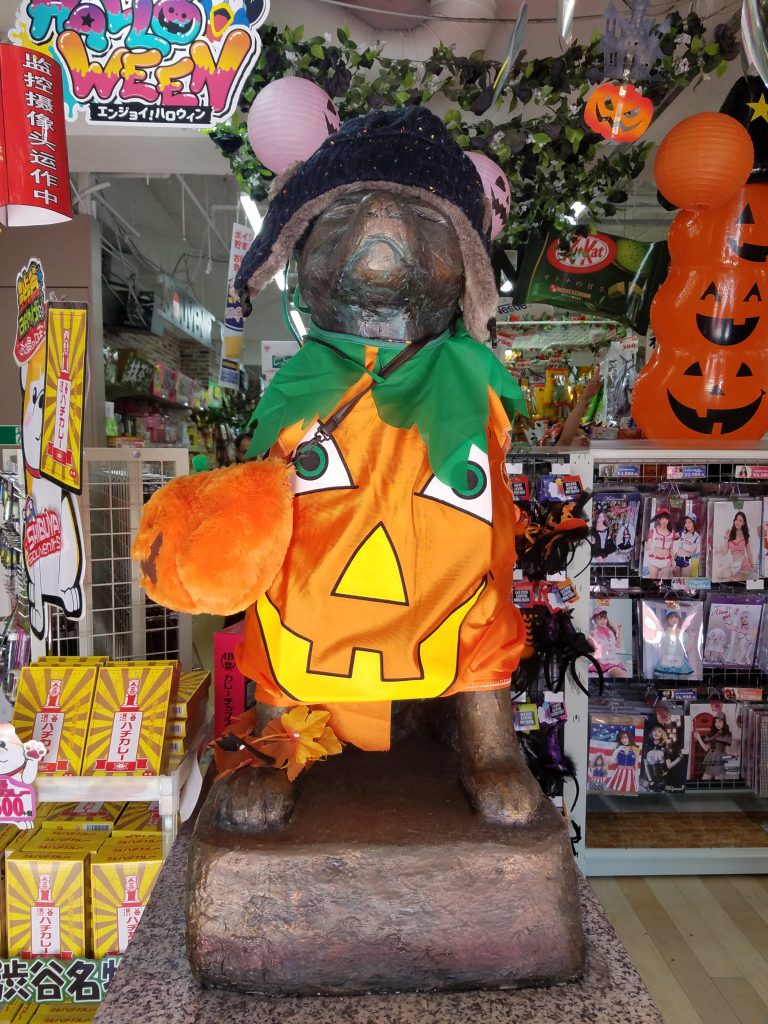 And finally – Halloween Hachiko: Tokyo is gearing up for 2018’s Halloween to somehow be even bigger than 2017’s, which as you can see from this video on the Maction Planet YouTube channel was one of the biggest street parties of all time. Everyone is preparing themselves for the madness, including the world’s most loyal dog Hachiko. Well, at least his replica in Shibuya’s Mega Donki is!