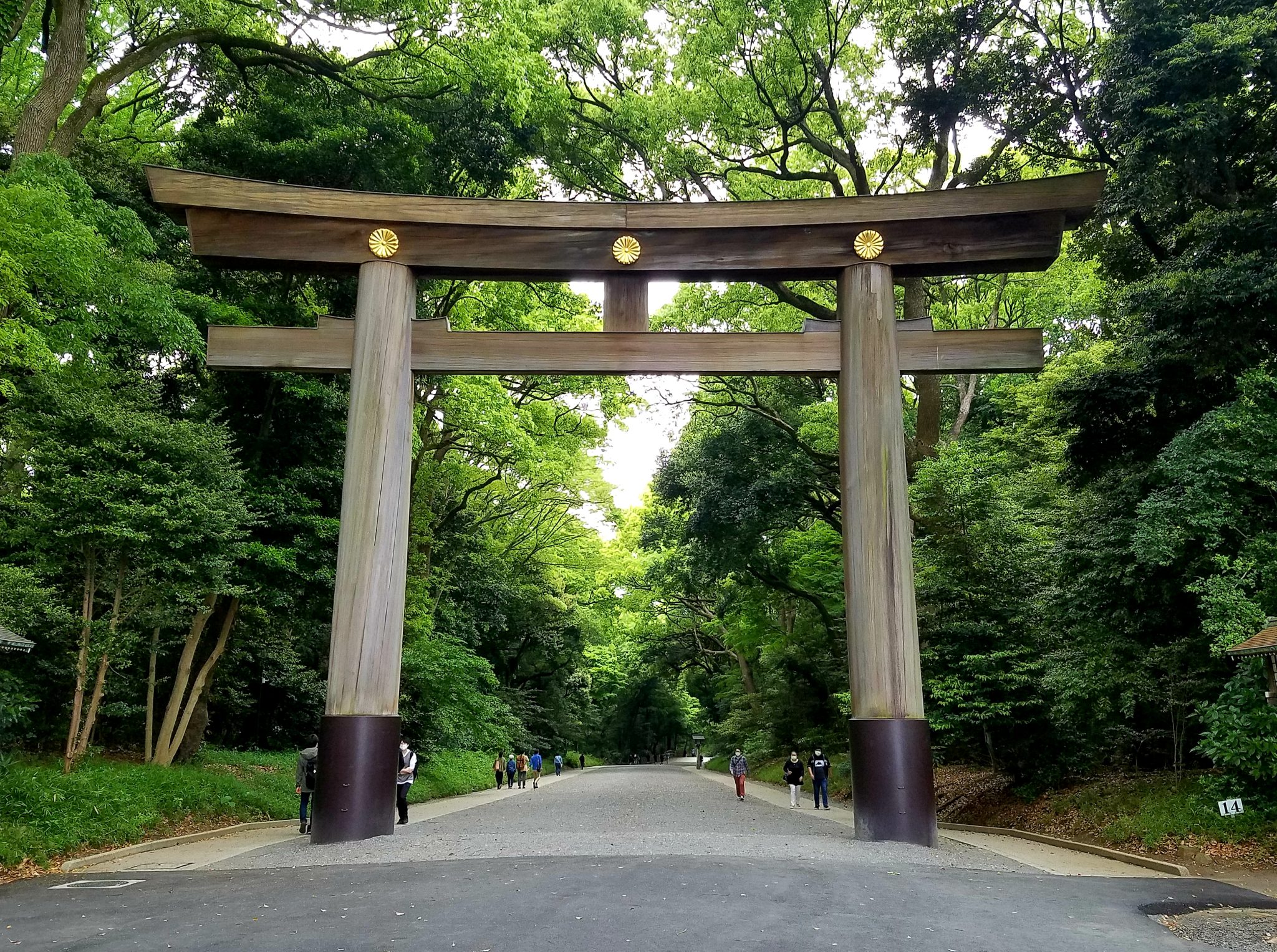 In this week’s ‘This Week in Tokyo’ Mac, Founder and Lead Guide of Maction Planet, shares his adventures on his Maction-sanctioned socially-distanced walk around Harajuku!

In 2019 I guided, on average, for 10 hours per day, 6 days a week. From that perspective staying in, as all the Maction Planet team have been doing, has been an interesting experience.

After weeks of self-isolation I needed to hit the streets of my city, so I went for a walk around West Tokyo on the afternoon of Saturday 9 May 2020. I snapped some photos which I want to share here. A fascinating insight into what the city looks like during the lockdown-of-sorts that we have been placed under.

Featured image – Empty Meiji Jingu: Prior to the COVID-19 outbreak it would have been inconceivable for me to imagine seeing the Harajuku entrance torii to Meiji Jingu, one of the world’s busiest religious sites, as crowdless as this, but here we are! 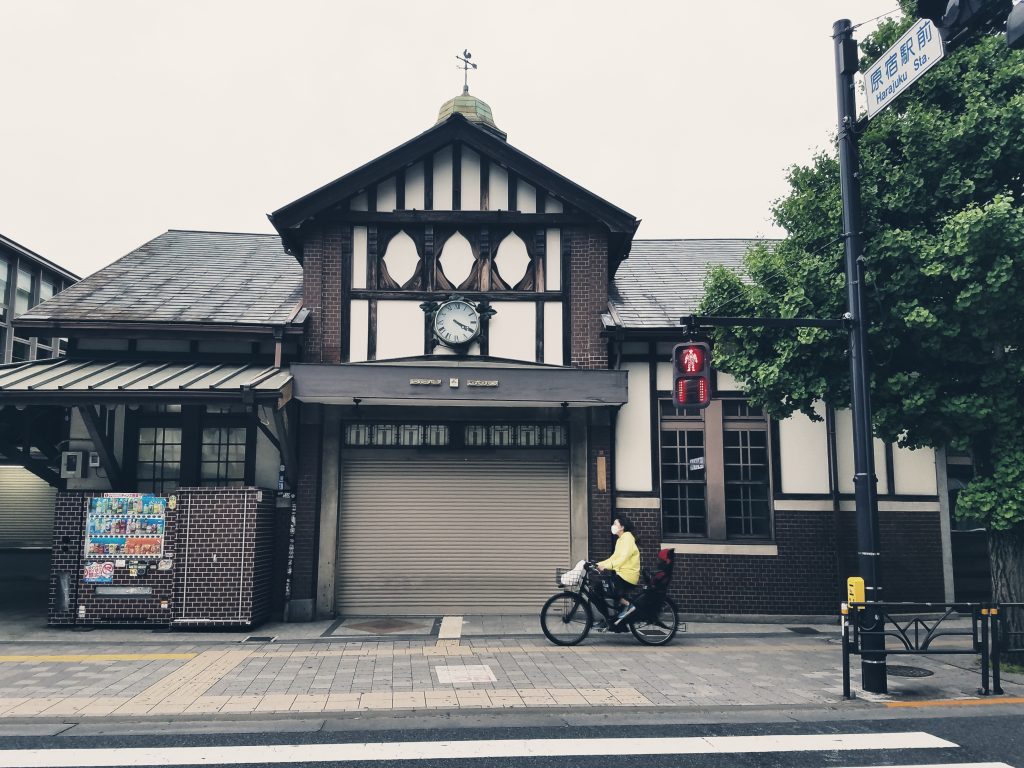 Harajuku Station Old and New: Harajuku Station began operating in 1906. The old Western-style wooden station building (above), which was constructed in 1924, was built to accommodate visitors to Meiji Jingu which opened in 1920. It is the oldest of JR East’s wooden station buildings. It’s built in the European ‘half-timbered’ style, with columns and beams exposed on the outside.During the Second World War, Harajuku was damaged in the Tokyo air raids. Despite nearby Aoyama Dori and Omotesando streets being levelled, Harajuku Station escaped damage. During the Tokyo Olympic games of 1964, swimming events were held at nearby Yoyogi National Stadium and weightlifting at Shibuya Public Hall. The Olympic information office was set up at Harajuku Station. It will be dismantled due to it being no longer fit-for-purpose and its failure to meet current fire resistance standards if the building goes through a ‘change of intended usage’ application to preserve it. JR East began construction on a new station building in September 2016. The new Harajuku Station building (below) opened on Saturday 21 March 2020. The new station building, located south of the original wooden one, is a two-story structure that straddles the train tracks and has exits facing both Meiji Jingu and Omotesando. The concourse’s glass walls allow plenty of sunlight. A NewDays convenience store is located on the first floor, and a Sarutahiko Coffee cafe on the second floor. As you can see, both were deserted on Saturday! 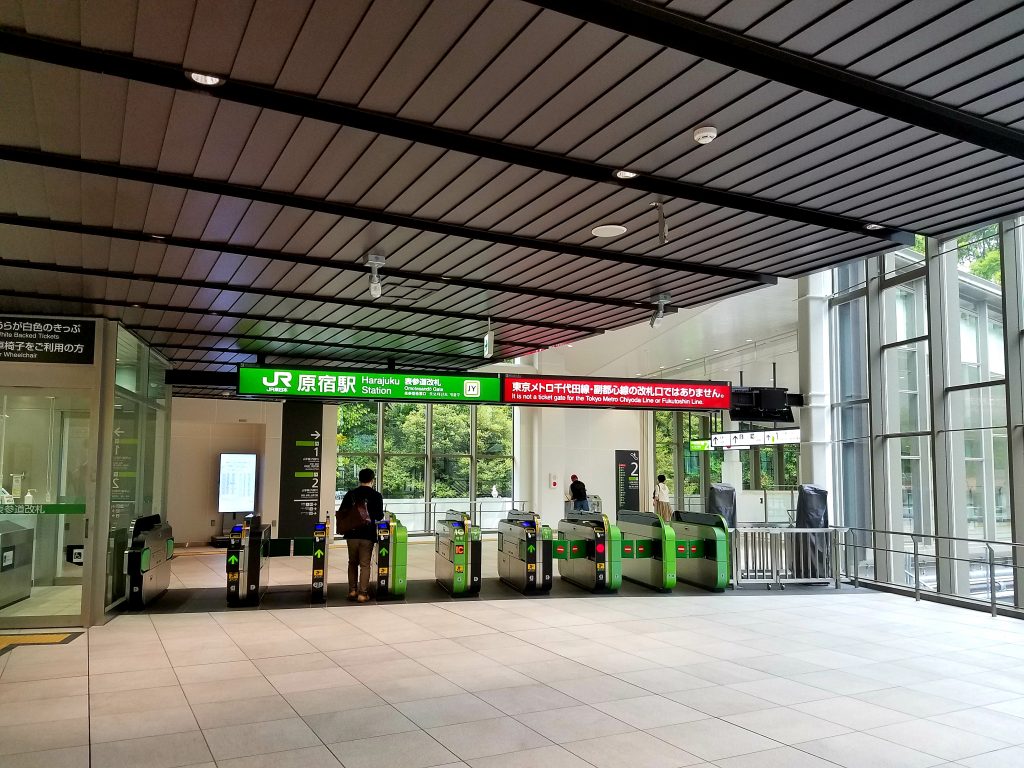 Takeshita Dori deserted: Anyone who has ever been to Takeshita Dori on a weekend will tell you that this scene below is unfathomable. Almost all the streets along the world-famous hotbed of youth culture are closed. 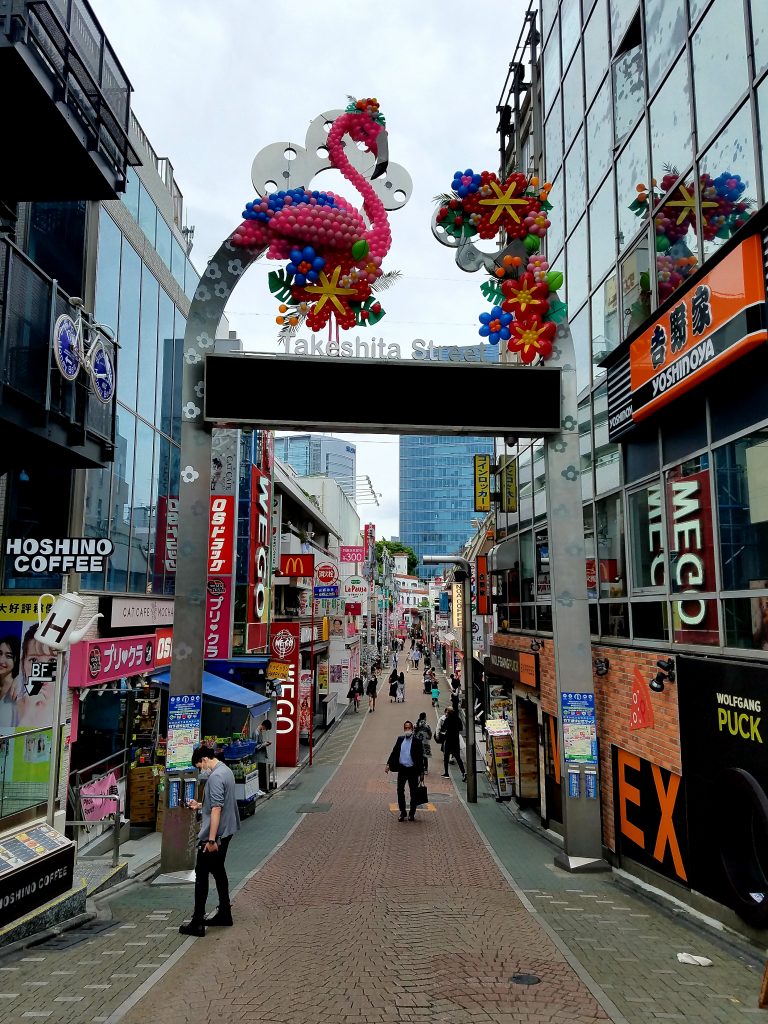 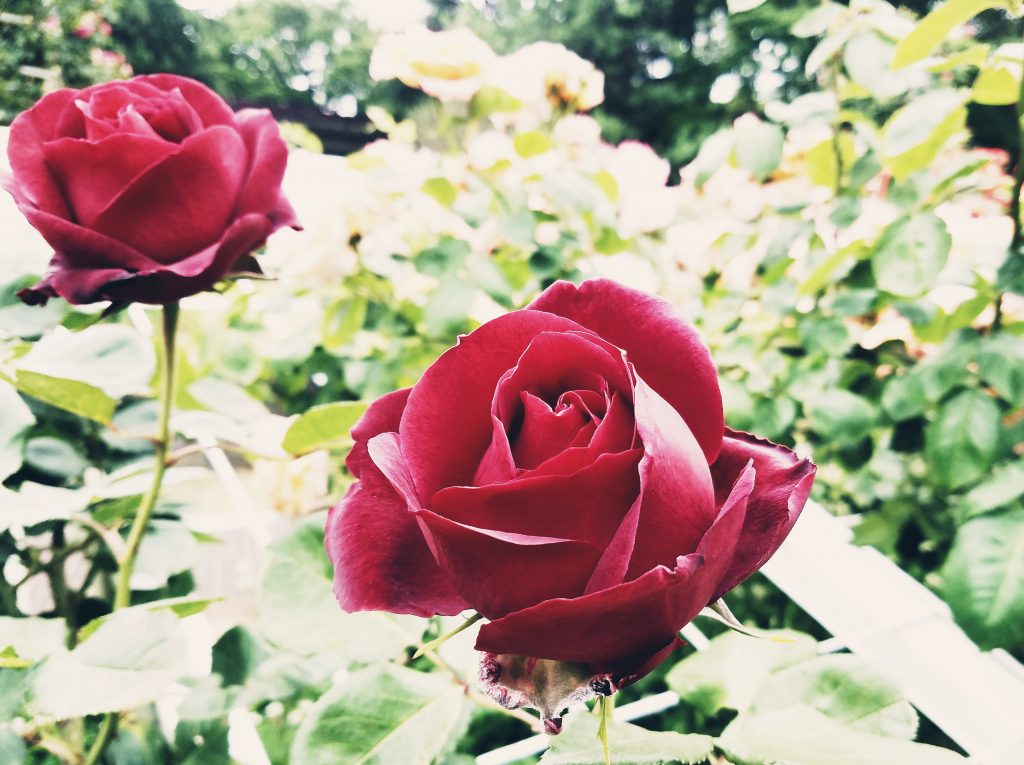