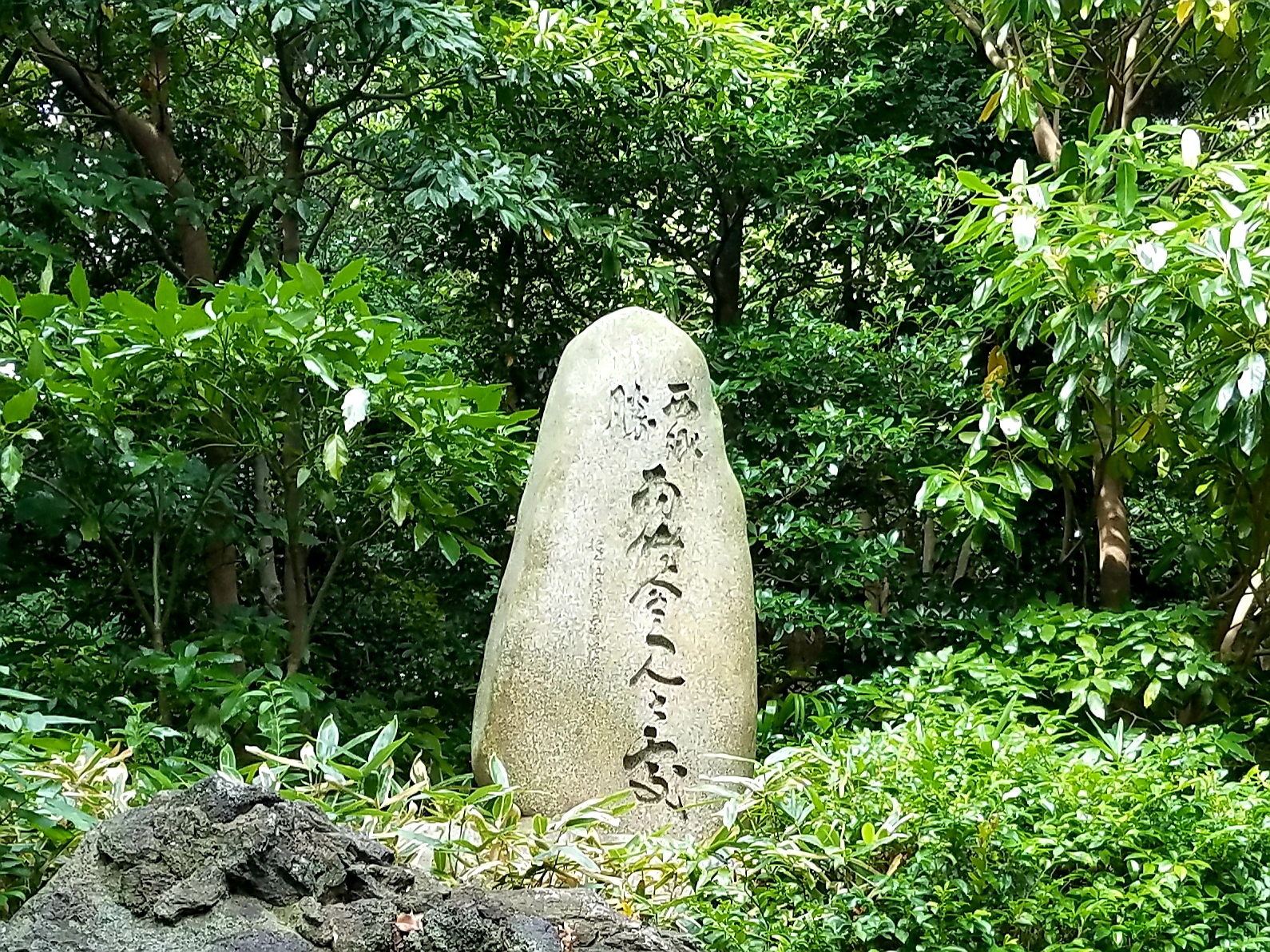 The latest edition of This Week in Tokyo – a review of the Maction Planet week that was and a look ahead to what’s coming up in and beyond the city. Check out photos from our tours and read insights into our explorations as we get under the skin of the World’s Greatest Metropolis. This week: The meeting that changed Japan, strolling past a mikoshi, Thunder Gate in a typhoon, Hydrangeas holding on and Cheetahs on the streets of Tokyo!

Featured image – The meeting that changed Japan: In May 1868, Meiji forces made their headquarters at Ikegami Honmonji, the head temple of the Nichiren Buddhist sect. Katsu Kaishu, the Shogun’s Army Minister negotiated with Saigo Takamori, leader of the rebellion. Many of their meetings took place in a tea house in Shoto-en, a 17th century garden on the outskirts of Ikegami Honmonji. The garden is usually closed. However, in honour of the 150th anniversary of these historic events it was open from 6 -9 September, and Maction Planet and our guests took full advantage of this unique opportunity to visit on the most historic sites in the history of the World’s Greatest Metropolis. 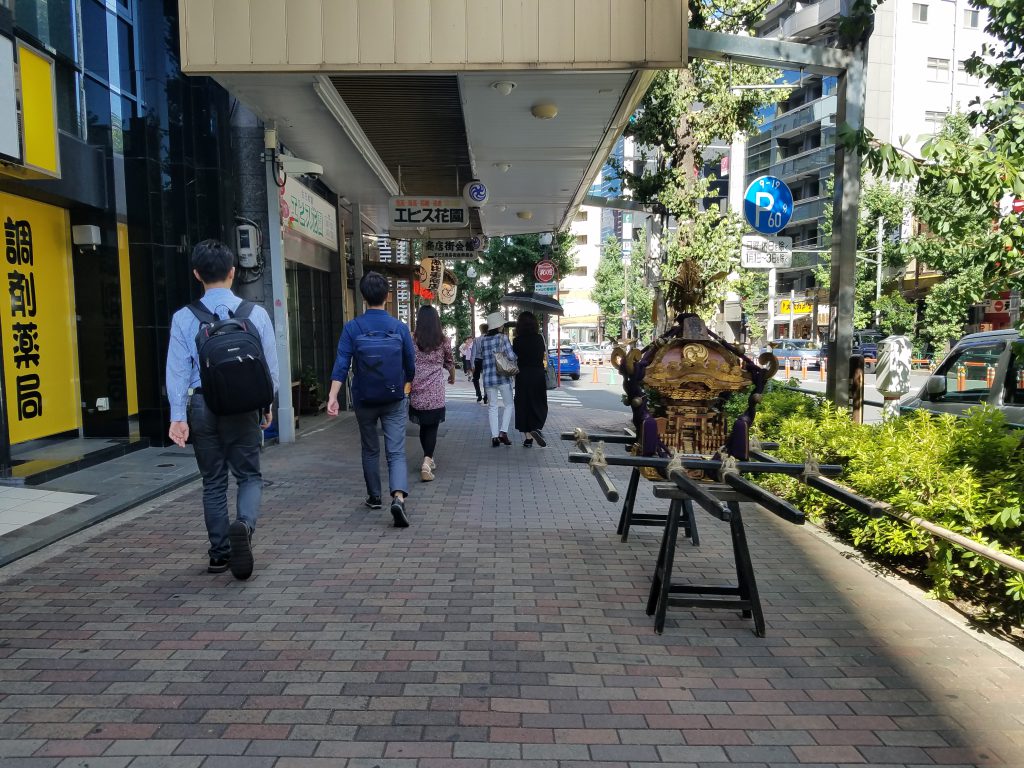 Strolling past a mikoshi: The streets of Ebisu received an extra dash of colour in the run up to the Shibuya Hikawa Shrine Festival on 8-9 September. This mikoshi (portable shrine) was on the pavement of Komazawa Dori having been paraded around the neighbourhood that morning . It’s always great to see local life interacting with historic traditions in this most photogenic of cities. 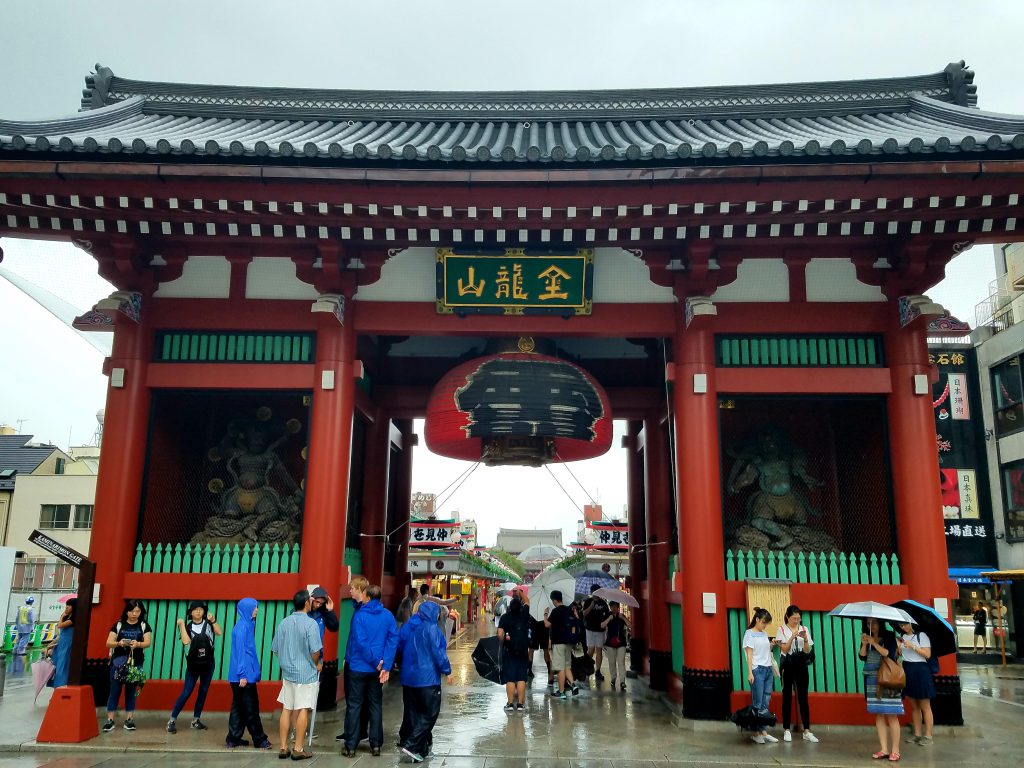 Thunder Gate in a Typhoon: The Kaminarimon lantern at Sensoji was put into lockdown for fear of adverse impact from Typhoon Jebi. It has been a very difficult period for Japan with countrywide impact from natural disasters. Everyone at Maction Planet sends thoughts and love to all affected. 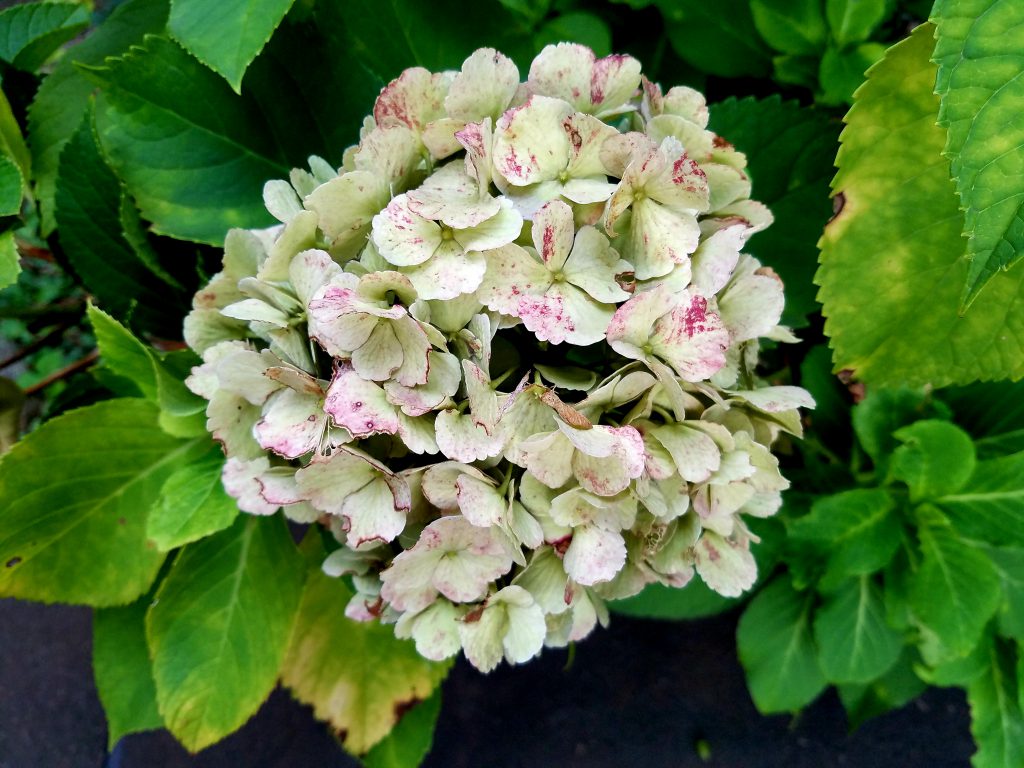 Hydrangeas holding on: While hydrangea season is well and truly over, for some of their hardy flowers it is never say die. We spotted this resilient specimen in Ikegami Baien. 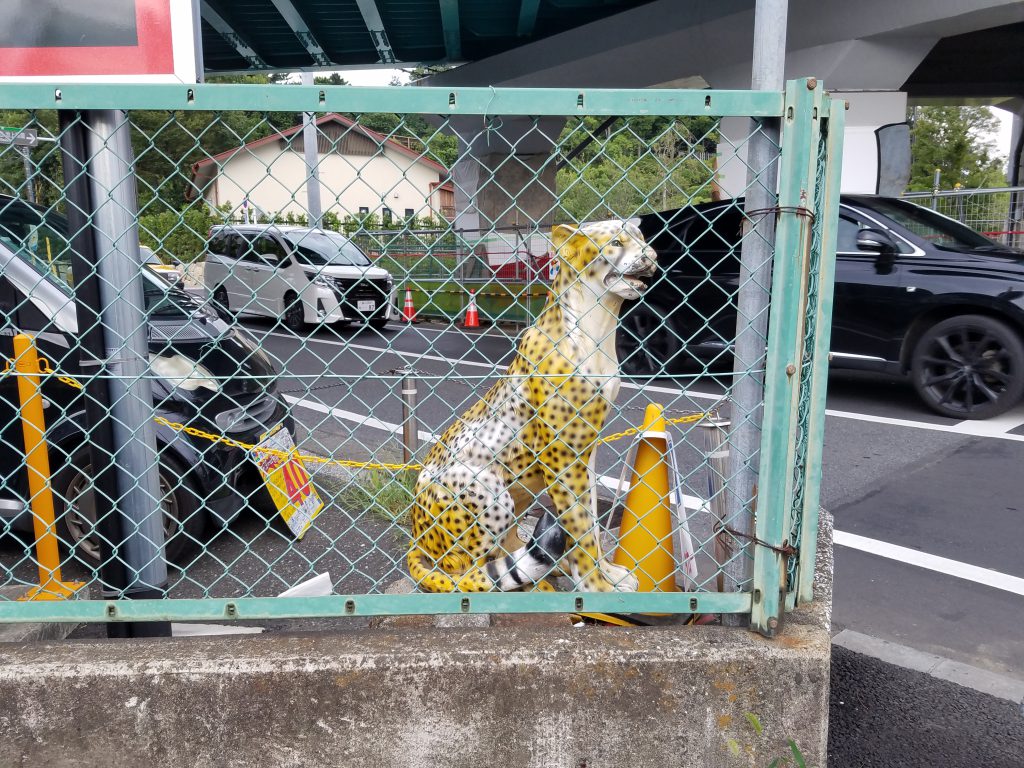