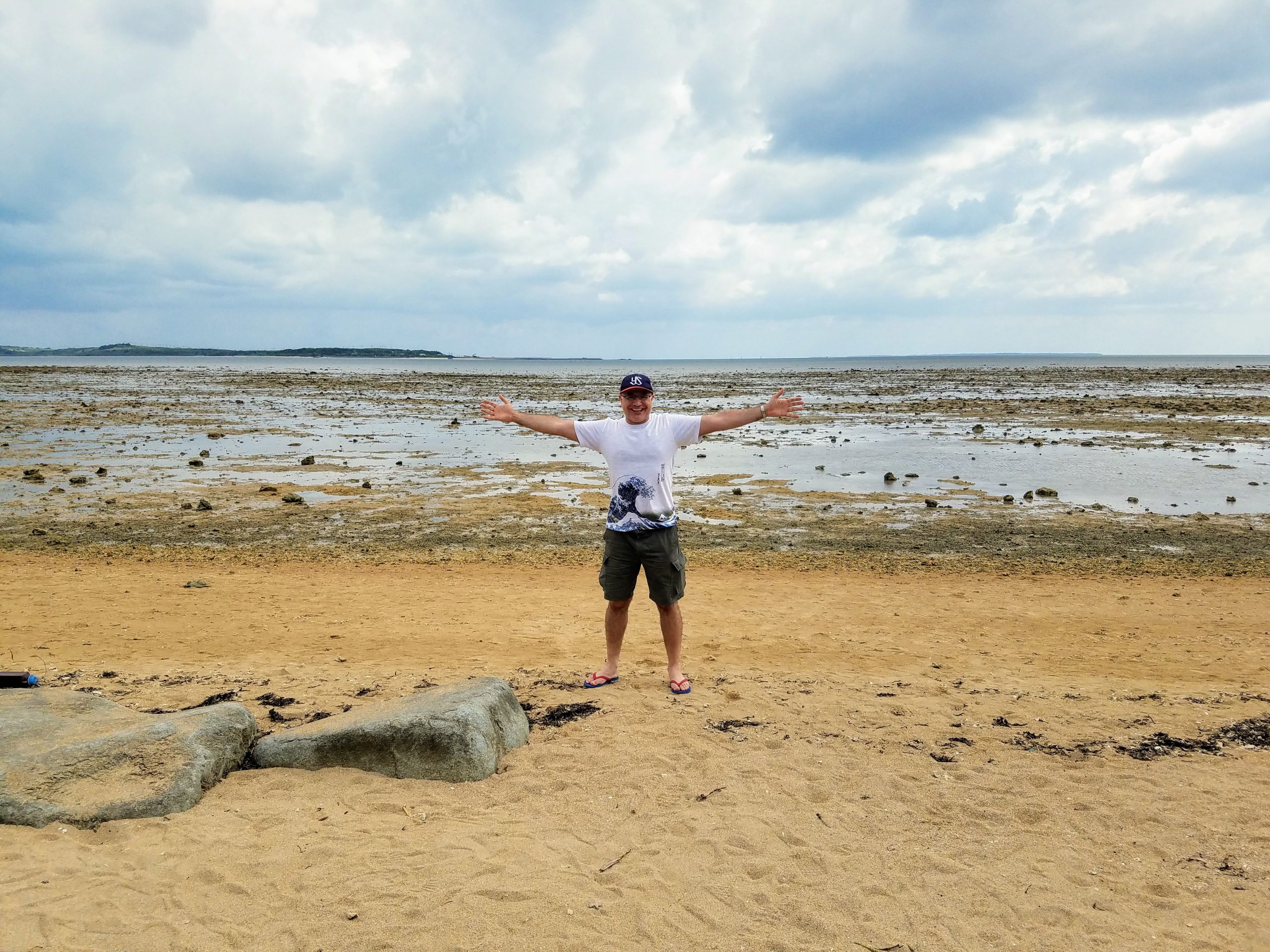 This Week in Tokyo – 11 May 2021: Third Anniversary Celebration!

Welcome to the third anniversary edition of This Week in Tokyo. That’s right, it’s been three years since we first began a weekly roundup of the Maction Planet week that was and our look ahead to what’s coming up in and beyond the World’s Greatest Metropolis.

We like celebrating anniversaries on Maction Planet. In this week’s edition we’ll take a look back at the top five most-read ‘This Week in Tokyo’s of the last year and, as I like backing the underdog, the least read!

1st – I love Yubu Island: In late October I had the honour of being a guest of the Japan Association of Travel Agents and Okinawa Prefectural Government on a tour of Ishigaki and Iriomote Islands, two of the southernmost and westernmost islands in the Japanese archipelago. The remote islands of Okinawa are a treasure trove of stargazing, hiking, flora, fauna and much more, with a cornucopia of local food and drink giving you the energy to see and do it all. Of all the experiences, one which really touched me was our journey to Yubu Island. I chose that as the focus for the 3 November 2020 edition of ‘This Week on Yubu Island’. As you’ll see, it’s a world away from Tokyo, featuring Water Buffalo taxi, Japan’s largest butterfly and much more.

2nd – A typical Tokyo week (!): We’re back in Tokyo for the 29 September 2020 edition of ‘This Week in Tokyo’, our second-most read of the year, which featured:

3rd – Krazy in Kansai: October 2020 was a busy month. Just before my Okinawa trip, I spent 8 days travelling around the Kansai region, exploring six locations – Awaji Island, Akashi, Osaka, Horyuji, Nara and Kyoto. I had a multitude of adventures in each and choosing one photo from each location to share in the 27 October 2020 edition of ‘This Week in…’ caused me much decision paralysis!

One of the many highlights was ziplining through the mouth of the world’s first life-sized Godzilla at Nijigen no Mori on Awaji Island. If you want to conceptualise what those words actually mean, watch the video above!

4th – Okinawa Island hopping: We’re back in Okinawa for  ‘This Week on Ishigaki, Iriomote and Taketomi Islands – 10 November 2020’

For that week’s ‘This Week in’, I showcased five active experiences I enjoyed on the islands – diving, cycling, hiking, canoeing and stargazing. During my four days of diving, I enjoyed the incredible coral that Ishigaki is known for, culminating in one of my favourite dives of all time during which time we saw 15 mantas at Kabira Manta City. My dive partner snapped this incredible shot of me in awe of one of the incredible manta rays, with prime seats for the drive-by!

5th – Cooking Classics:  While three of the above four ‘This Week in Tokyo’s showcase cross-country adventures, I am really pleased the 15 September 2020 edition made it into the Top 5. It reflects another week of ‘business as usual’ at Maction Planet over the last 12 months, highlighting our pivot to online experiences. I’ve also created a lot of content for other platforms and written a number of guest posts for various sites, one of which went live that week. Plus, I’m hanging out with the B-Side Label Crew for good measure (above).

Last, and definitely not least – A lesson in sharing: I know why ‘This Week in Tokyo – 9 March 2021’ takes the dubious honour of being the least read edition of the last year, despite having Yuriyan Retriever, one of Japan’s most in-vogue celebrities, in the featured photo.

Entrepreneurs take note: Every so often, I run experiments to see how different styles of sharing ‘This Week in Tokyo’ perform on social media. For example, sharing a direct link to the post, sharing a link and photo, or sometimes not sharing a link at all! This was one of those situations.

In commemoration of the 10th anniversary of the Great East Japan Earthquake, I had filmed three TV shows with NHK WORLD-JAPAN along the Michinoku Coastal Trail with fellow explorers Jeff and Rich. For one of the episodes, we were joined by comedian Yuriyan Retriever, who international viewers will know from her legendary appearance on American Idol! As the goal was to make people aware of the anniversary and the episodes, I forwent the link to mactionplanet.com. The social media was extremely well-liked, commented on and shared, but the underlying post got no love!

I hope you enjoyed this look back over the last year of Maction Planet history. Thank you to all our tour guests, blog readers and those who have liked and shared our content on social media. Until next week, we continue…