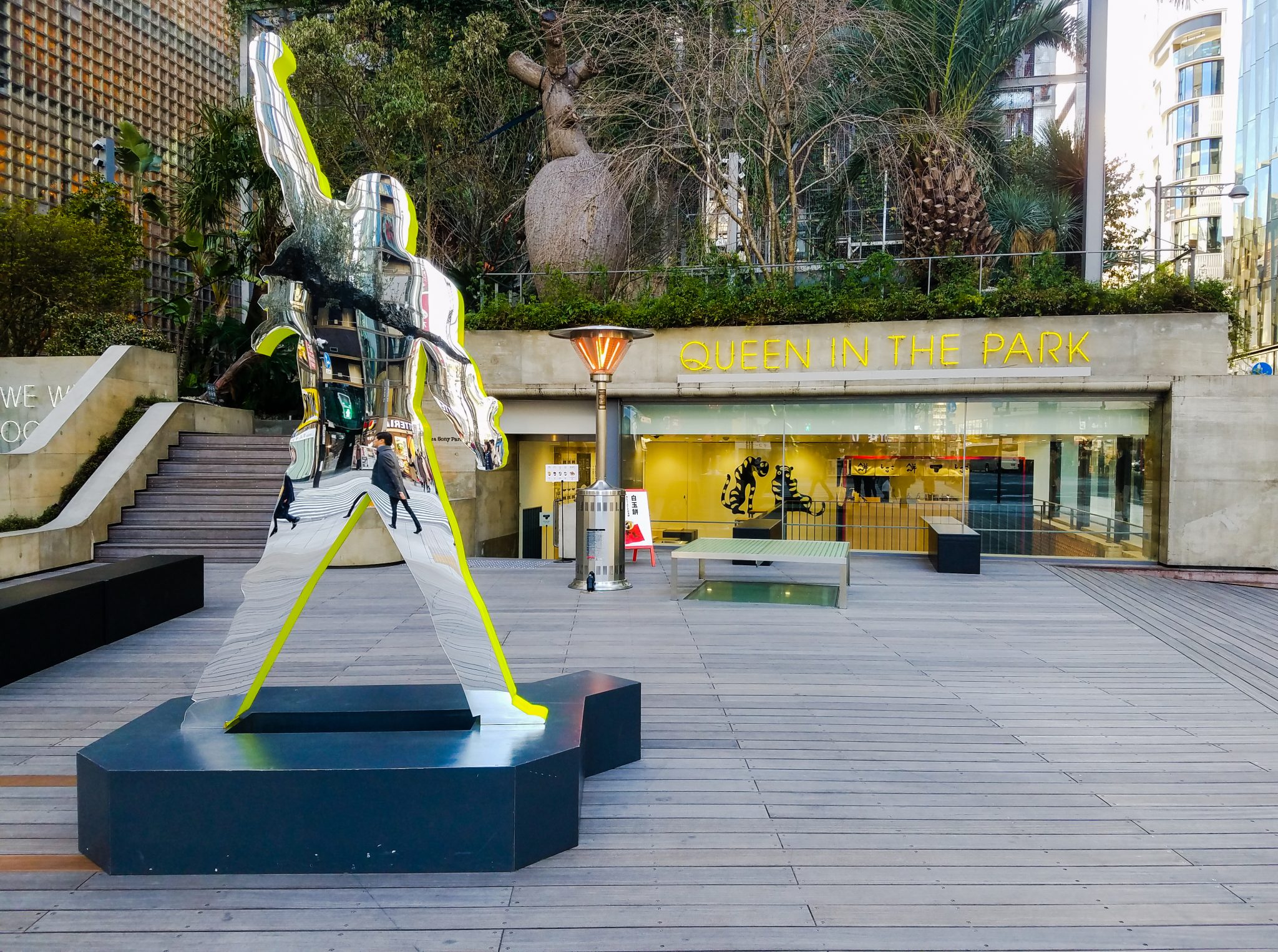 Welcome to ‘This Week in Tokyo’, a review of the Maction Planet week that was and a look ahead to what’s coming up in the city. Hosted by Mac, our Founder and Lead Guide, you can check out photos from our tours and read insights into our explorations as we get under the skin of the World’s Greatest Metropolis, and beyond! This week: Don’t Stop Me Now; Spick and Span Marion Crêpes; Rilakkuma Bus; Happy Birthday Ashlee Bradford and ‘Strawberry Soft Serve #Pink #Unko’.

Today marks the 75th anniversary of the 10 March 1945 Tokyo Firebombing, the largest conventional weapons bombing in human history. 100,000 people, primarily women, children and other civilians were killed and the entirety of East Tokyo was all but wiped out. We dedicate this edition of ‘This Week in Tokyo’ to the victims and survivors, and to all victims of war around the world.

Featured image – Don’t Stop Me Now: Ginza Sony Park is opening a program featuring music from the legendary rock band Queen from 22 January until 15 March 2020. Various activities combine to allow visitors to experience the tunes of the legendary group by seeing, playing, and immersing yourself within the music. My favourite is the ‘We Will Rock You’ steps! The historic ‘Do Re Mi’ musical scale steps of Sony Building have made a comeback with a Queen twist! Step on them to recreate the “Stomp, stomp, clap” rhythm four times… and prompt Freddie to start singing. Many of ours guests have stomped and loved it – just one of many little additions to our tours which add that ‘Maction Planet’ touch. 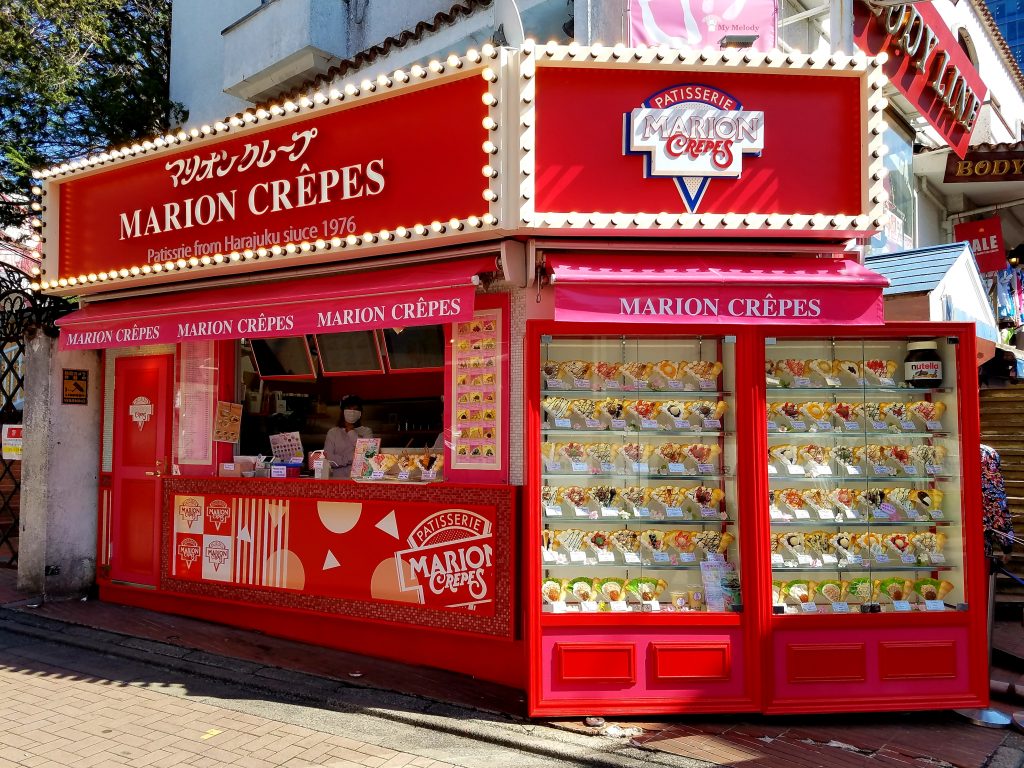 Spick and Span Marion Crêpes: Japan’s longest-running crêpe shop has had a makeover! Marion Crêpes started life as a food truck in 1976 before moving to its current home on Harajuku’s Takeshita Dori the following year. They now have over 80 locations nationwide serving our delicious delicacies. A Marion crêpe remains the quintessential Harajuku street food, whether you’re having it sweet (like the Mega Marion special), or with a savoury filling (like tuna and curry sauce). They have given rise to many imitators, but overall they are (in my humble opinion) the original and still the best. Here’s to another 44 years of Marion Crêpes… and beyond. 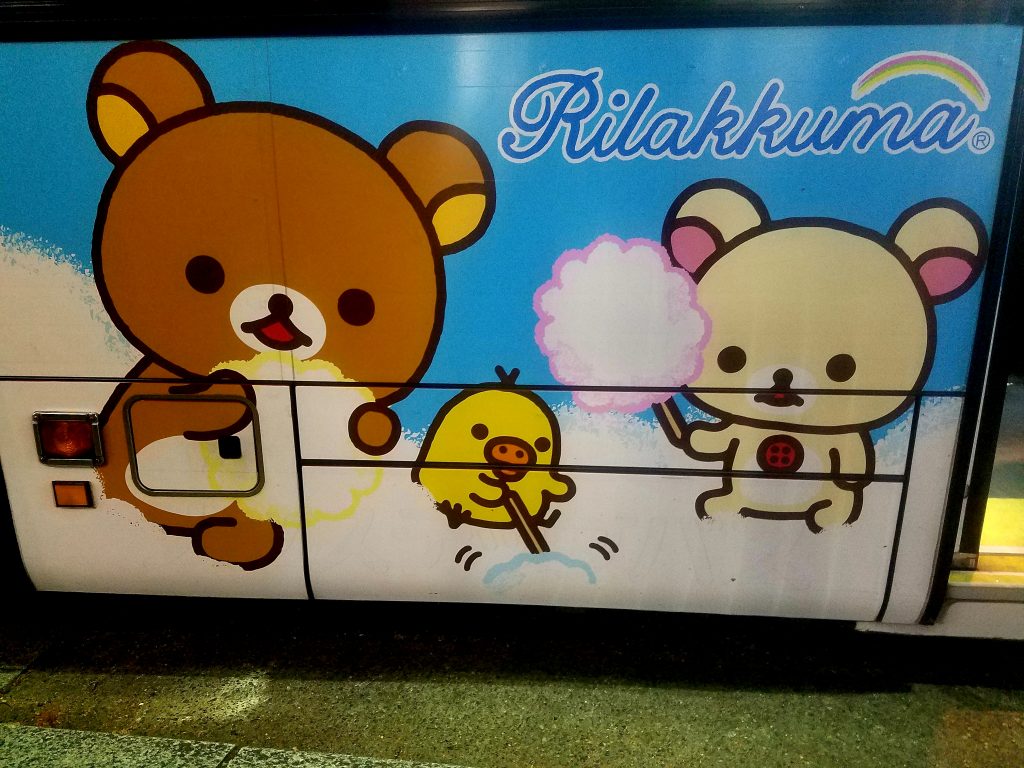 Rilakkuma Bus: “It’s worth the journey out to Kokubunji just to see the Rilakkuma bus! The ‘relaxing bear’ (left) is chilling with his friends Kiiroitori (centre, the yellow bird, which is what kiiroi tori literally means!) and Korilakkuma. My guests Mandy, Steve, Clare, Erin and Michelle were super excited as they are huge Rilakkuma fans. Frankly, who isn’t? We were in Kokubunji to enjoy a Maction Planet Japanese Cooking Class, and the bus was an added (planned by me) bonus! 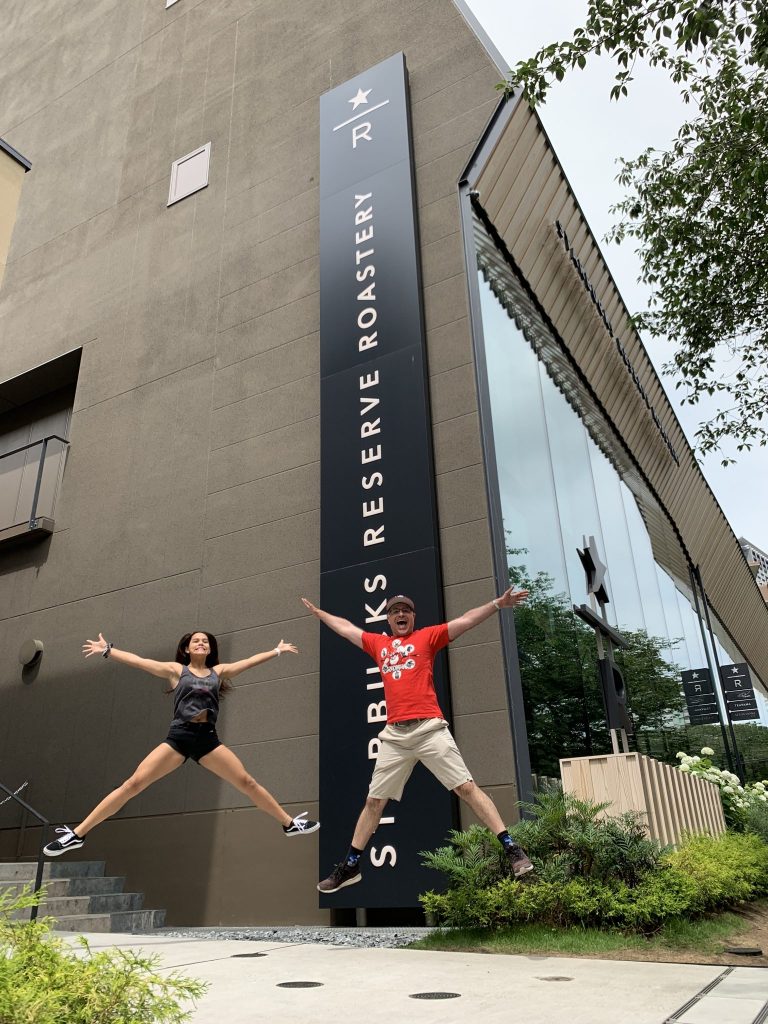 Happy Birthday Ashlee Bradford: “Many travel companies claim they view their guests as friends. We leave this cliche so far in the dust we make authenticity look like an understatement.” This was our roundabout way of saying “Happy Birthday Ashlee” from Maction Planet. Especially Mac, your best friend. The photo got above-average engagement on the various Maction Planet social media. I must remember to jump in more photos. For more fun with the Bradford family, check out the 11 June 2019 edition of ‘This Week in Tokyo’. 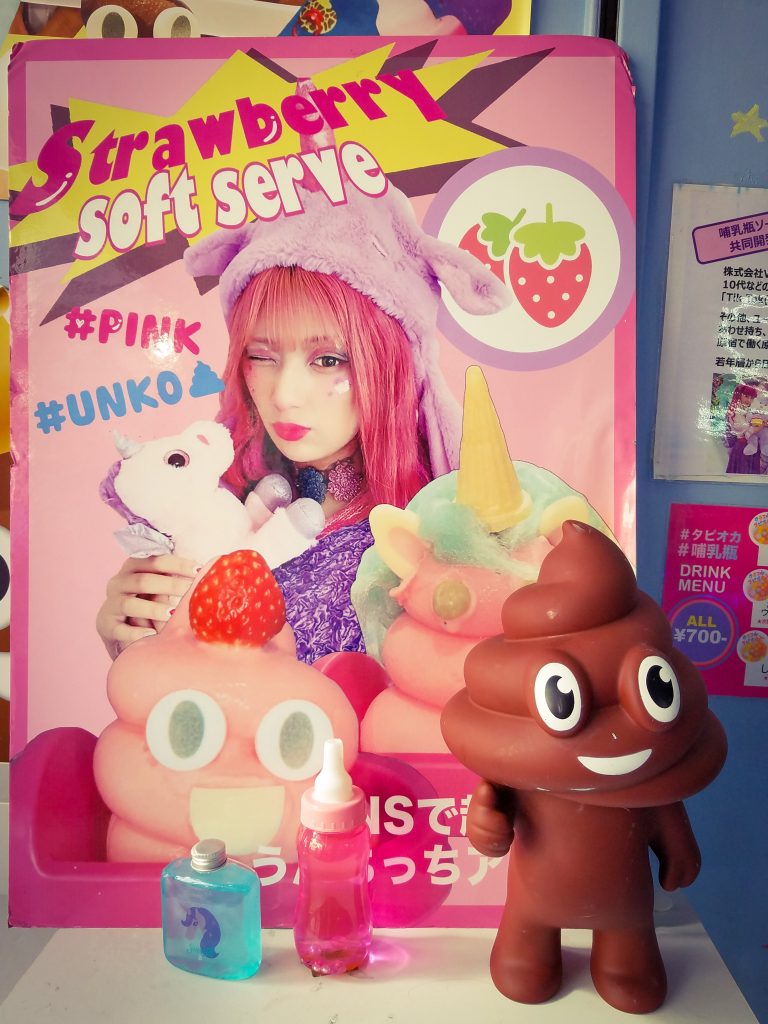 ‘Strawberry Soft Serve #Pink #Unko’: Despite living here for almost 14 years, sometimes you don’t have the words for the things you see around The World’s Greatest Metropolis… and this is one of those occasions. It makes marginally more sense if I let you know that I saw this on Takeshita Dori in Harajuku. Perhaps that is all the explanation we need? ‘Nuff said.