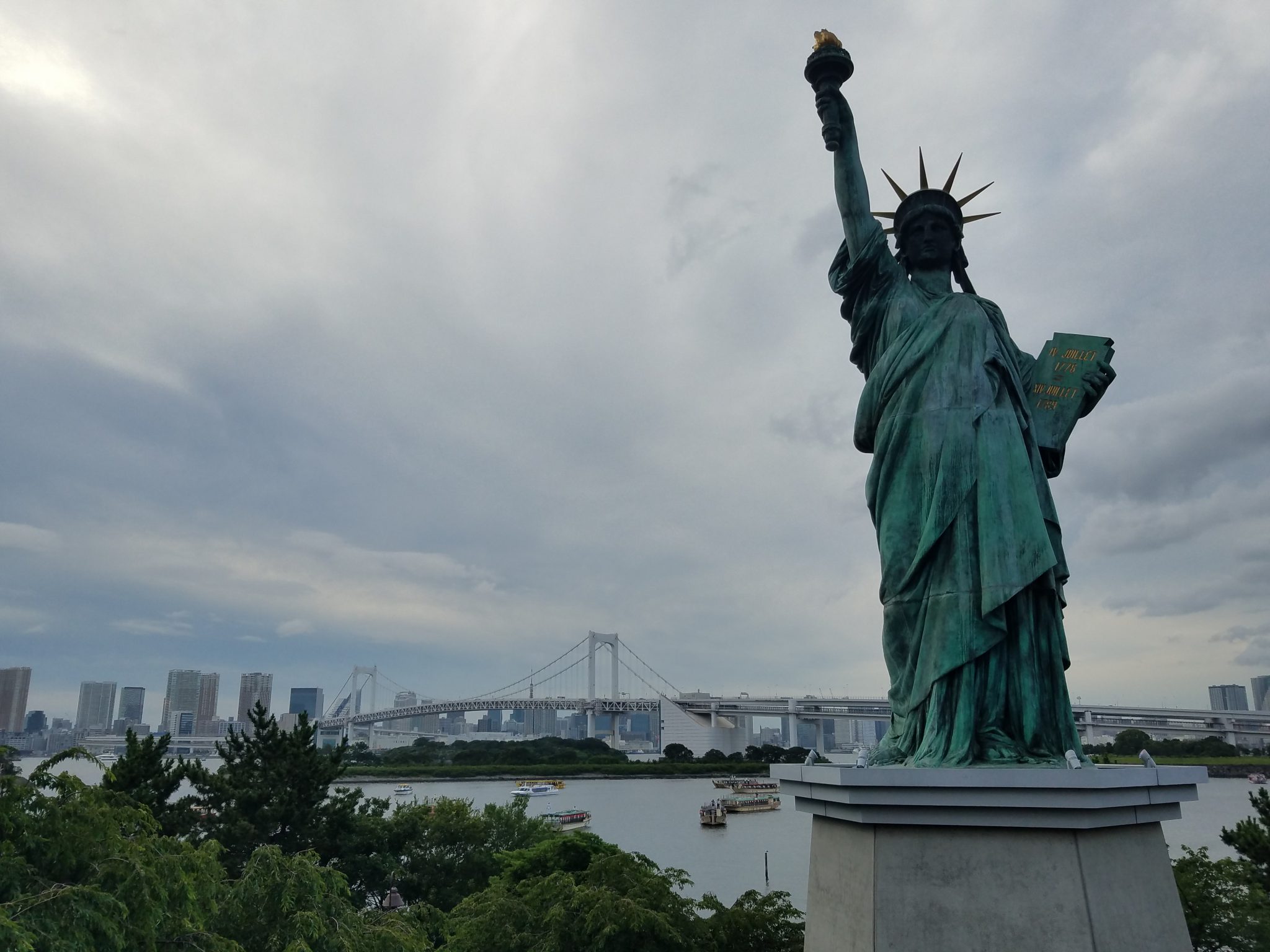 Featured image: Liberty Enlightening the World, commonly known as the Statue of Liberty, from the Île aux Cygnes in Paris came to Odaiba from April 1998 to May 1999 in commemoration of the “Year of France in Japan”. The Île aux Cygnes statue is a quarter-scale replica of the infamous New York version – 22 metres tall and 14,000kg – inaugurated on 4 July 1889 donated by the American expatriate community in Paris to the city to mark the centennial of the French Revolution. The tablet in its left hand bears a different inscription of the New York edition: IV Juillet 1776 = XIV Juillet 1789, symbolising the connections between American Independence Day and France’s Bastille Day. The visiting statue was so popular that a scale replica was created with permission from the city of Paris and unveiled on December 22, 2000; 12.25m tall and 9000kg. Always a fun photo spot when sharing some of favourite parts of Odaiba with guests. 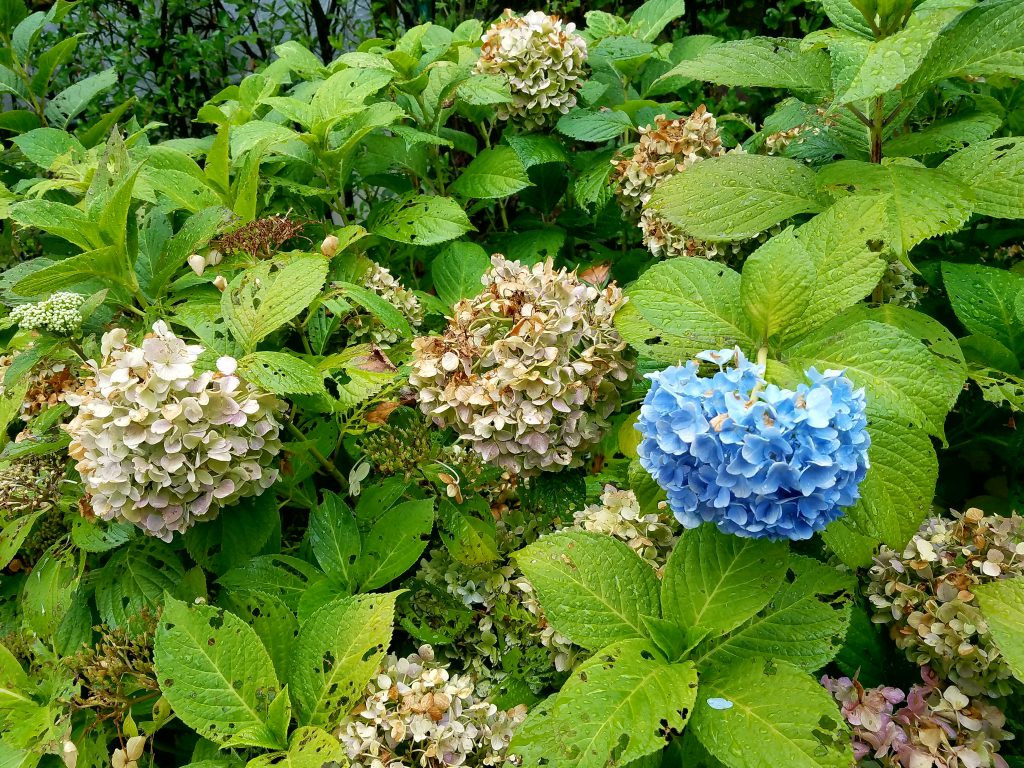 As the 10th Doctor (Who) uttered before his regeneration, “I don’t want to go”: Hydrangea season is almost over, but some are still hanging on… like this inspiring Hime Ajisai – Princess Hydrangea – which I spotted in Tsukiji before my guests and I headed to explore the inner and outer Fish Markets. 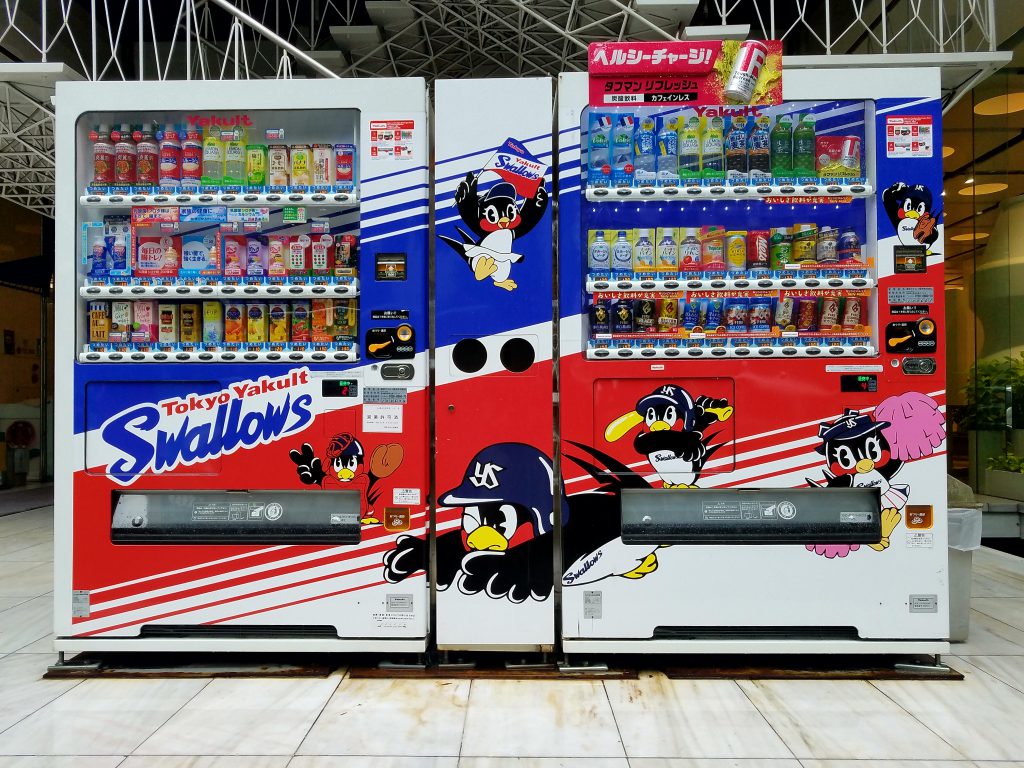 The greatest vending machine in Tokyo: Located outside the Yakult Honsha headquarters in Shinbashi it features antics from Tsubakuro, infamous mascot of the Tokyo Yakult Swallows, and his sister Tsubami. As a diehard Swallows fan, not only does it make me smile as I head to pick up guests from hotels in Shiodome, I am pretty convinced the drinks taste better from it too! 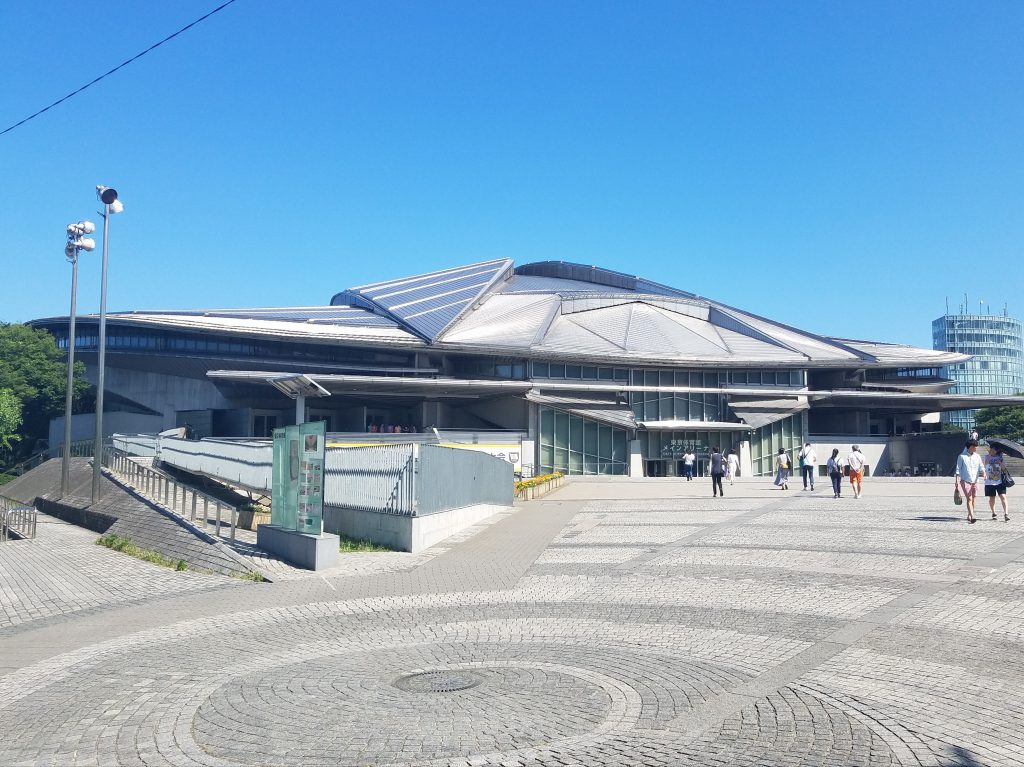 One of my favourite buildings by Fumihiko Maki is the Tokyo Metropolitan Gymnasium: Originally built in 1954 for the World Wrestling Championship, it was also used as the 1964 Olympics gymnastics arena. It was rebuilt from 1986 to 1990 by Pritzker Prize-winning Maki with an incredible design inspired by the past with a futuristic twist which looks even more spectacular on a clear sunny day. As part of the city’s plan to use as many existing venues as possible, it will host the table tennis competition at the 2020 Olympics. 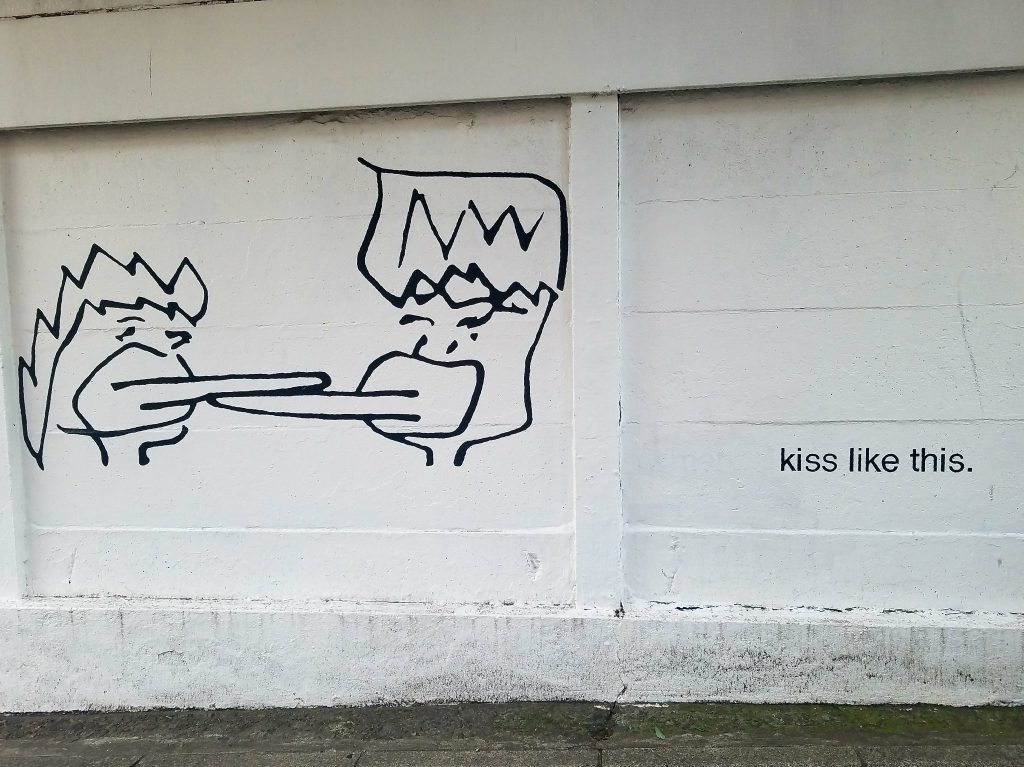 And finally… Interesting advice from the backstreets of Nishi-Azabu!