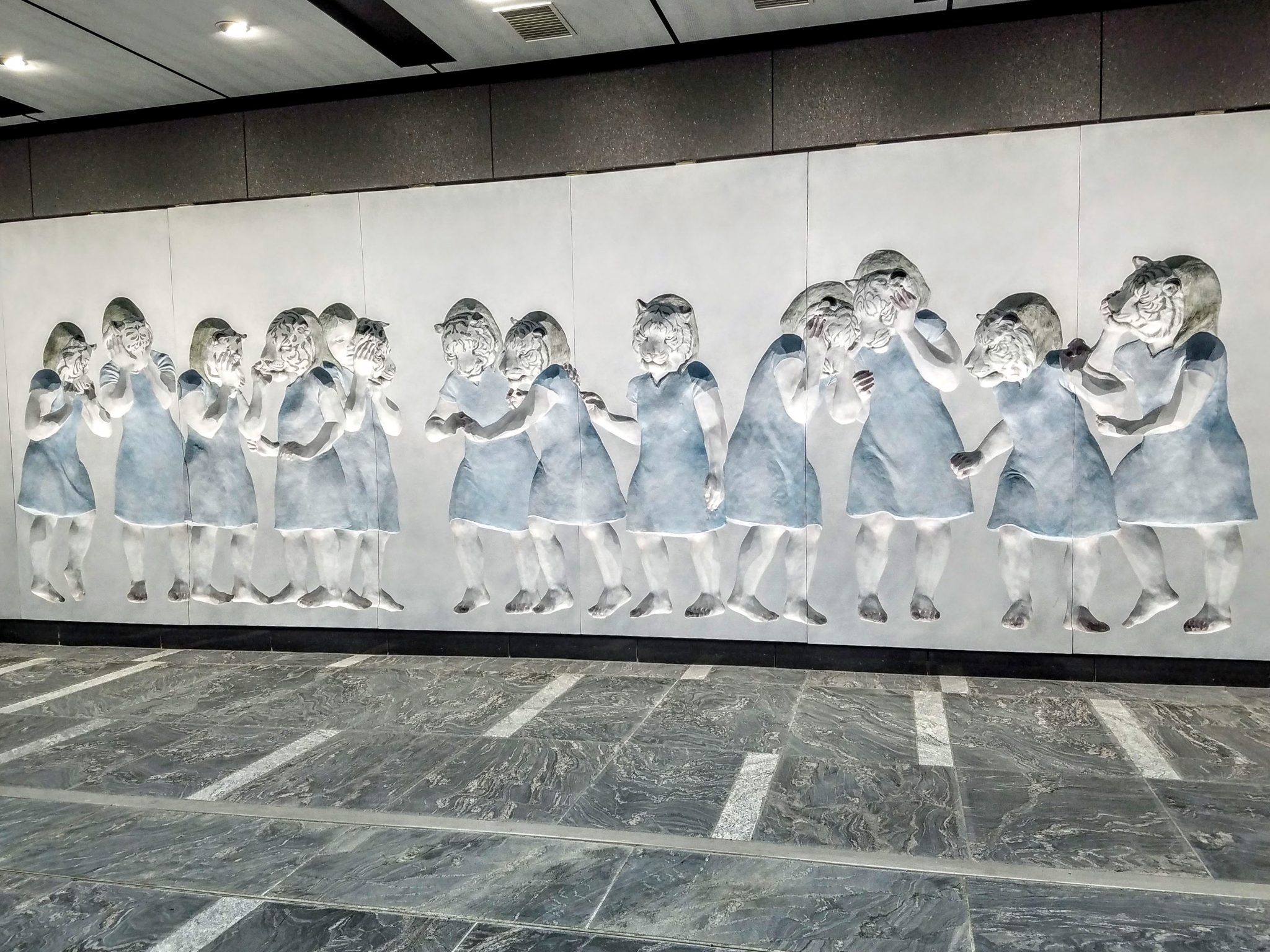 Welcome to another edition of ‘This Week in Tokyo’! ‘This Week in Tokyo’ is a review of the Maction Planet week that was and a look ahead to what’s coming up in the city. Check out photos from our adventures and read insights into our explorations as we get under the skin of the World’s Greatest Metropolis, and beyond. This week’s edition is hosted by Mac, our Founder and Lead Guide. This week: Michiko Nakatani @ Toranomon Station; No-No; Kuramaebashi; Baiso-in Bamboo and A Japanese Cooking Masterclass with Chef Koji Kawaguchi!

Michiko Nakatani @ Toranomon Station: Michiko Nakatani’s first public art installation came to the Ginza Line’s Toranomon Station on 2 August. “The white tigers are watching”, created by Michiko Nakatani in 2020, is a 2m x 9m mural depicting a group of women wearing white tiger masks. The concave relief creates the illusionary effect of the ladies changing positions and expressions depending on your position. Think Mona Lisa eyes as they stare back at you, sometimes playfully, sometimes accusatorily. It’s my favourite new mural unveiled in the last couple of months in Tokyo. Catch it on your way to Shibuya from Toranomon! 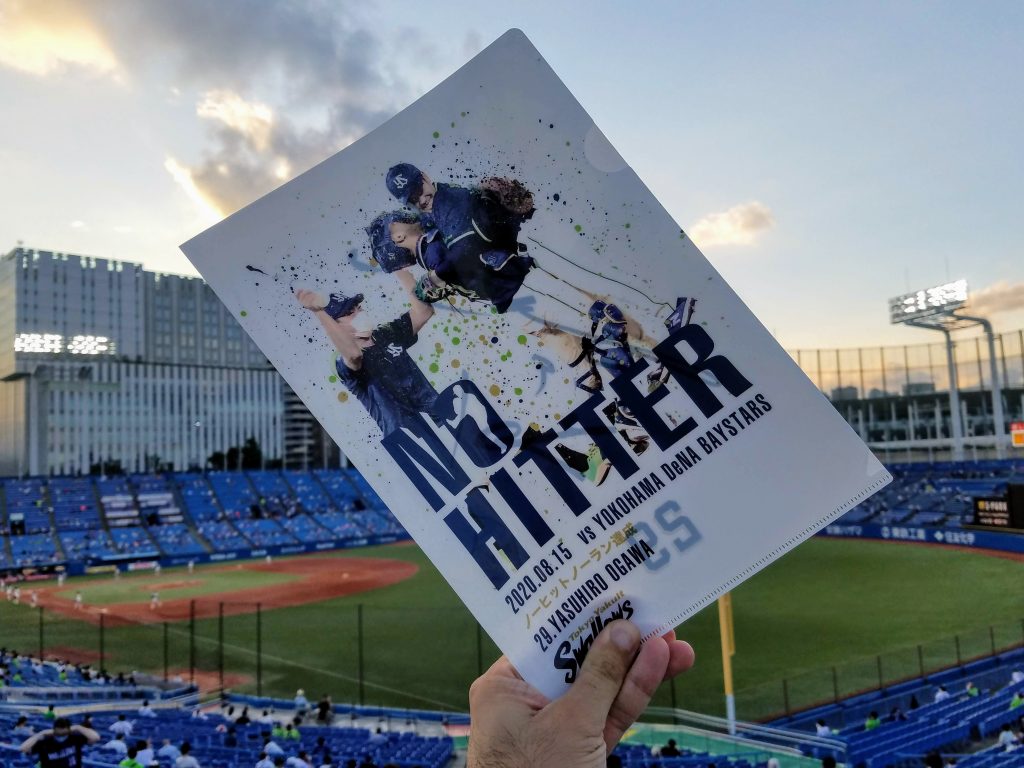 No-No: On 15 August 2020, the Tokyo Yakult Swallow’s Yasuhiro Ogawa pitched a No-Hitter in a 9-0 win against the Yokohama DeNA Baystars. The right-hander threw the first no-hitter of the 2020 NPB season, the first of his career, and the 93rd no-hitter in the history of Japanese professional baseball. Ogawa became the 82nd player to accomplish the feat. Ogawa struck out 10 batters during his 129 pitches. To celebrate this momentous occasion, everyone who attended the game on Wednesday 26 August vs the Yomiuri Giants got a clear file featuring Ogawa hugging his catcher Akihisa Nishida on one side and Ogawa’s autograph on the other. 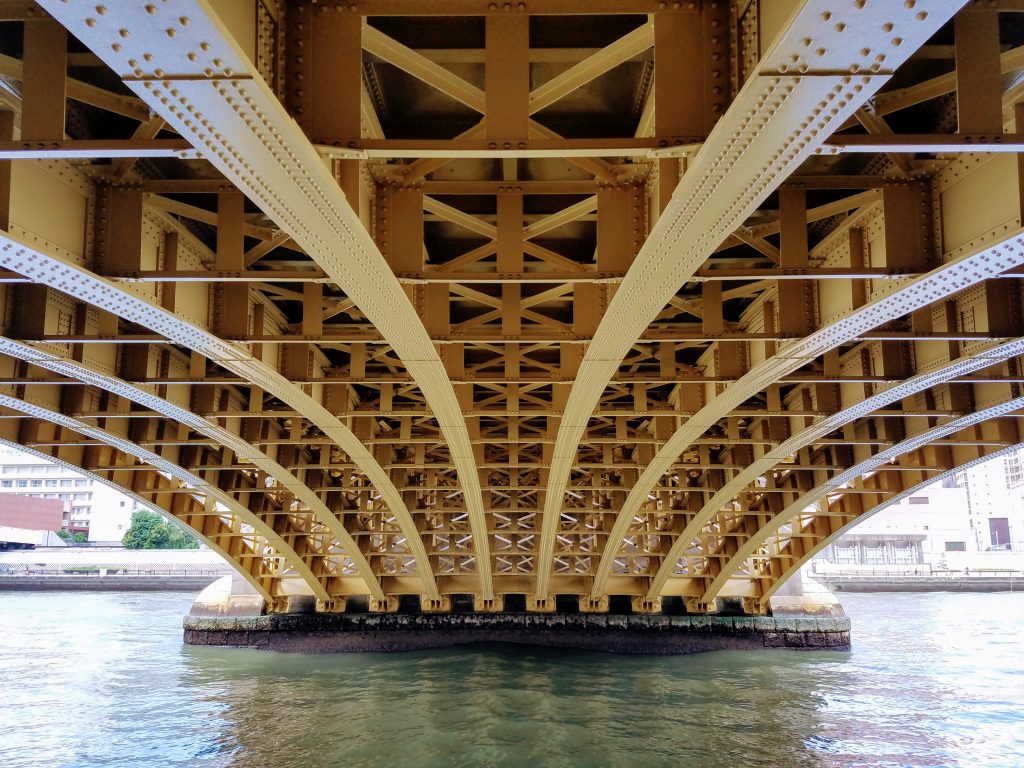 Kuramaebashi: I love the beautiful architecture of the Kuramaebashi which traverses the Sumida River. Built in March 1927 following the Great Kanto Earthquake, this 173.4-metre three-span, golden arch deck bridge, with four arches, six traffic lanes and wide pavements, carries traffic from Kuramaebashi-dori. During the Edo Period, rice for the Tokugawa Shogunate was stored in the area, hence the name Kuramae, which means ‘in front of the warehouse’. The railings feature sumo wrestler motifs given its proximity to the Ryogoku Kokugikan, the home of Sumo. 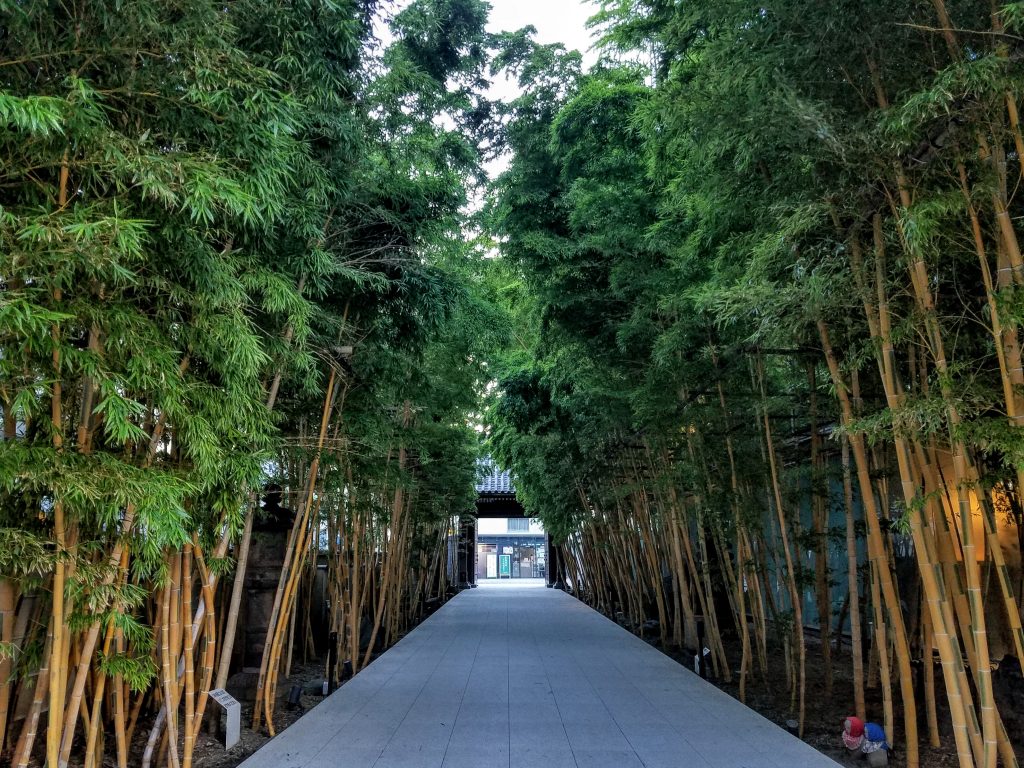 Baiso-in Bamboo: Think Japanese temples and you tend to imagine ancient wooden buildings, incense and moss gardens. Maction Planet guests know that this is far from the whole story. Baiso-in (梅窓院) a great example of this. The Aoyama clan’s family temple has been at this location for about 350 years, but in 2003 the priest decided to demolish the original structure and asked Japanese starchitect Kengo Kuma to the redevelop the site. The result: a multi-story temple with attached offices and apartments, but it’s the entrance from Route 246 that I love. Kuma’s signature slender louvres await you at the end of the bamboo passage. Hard to believe you are a stone’s throw away from Meiji Jingu Baseball Stadium, and the National (Olympic) Stadium for that matter. 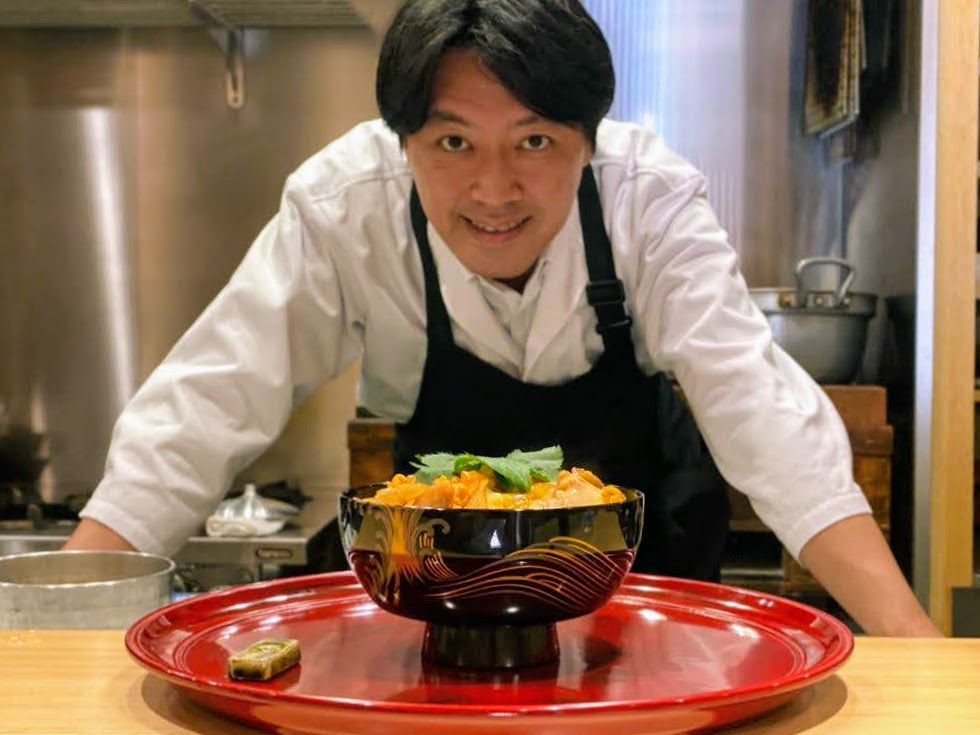 A Japanese Cooking Masterclass with Chef Koji Kawaguchi: Maction Planet is extremely proud to present an exclusive all-new online interactive experience with Michelin-starred chef Koji Kawaguchi. On Sunday 27 September, join me as I host Chef Koji Kawaguchi of Hinokicho Lab in his first Online Masterclass. Together we will bring you a first-hand guide to the techniques which make Japanese cuisine what it is. We will focus on two recipes which you can cook along to:

Read more to whet your appetite for this special event here! Space is limited, so sign up ASAP!

Before that, our next online interactive cooking class will be held on 6 September. We’ll be making Chirashi Sushi with a focus on the transferrable skill of making sushi rice! To sign up for either event, email info@mactionplanet.com.