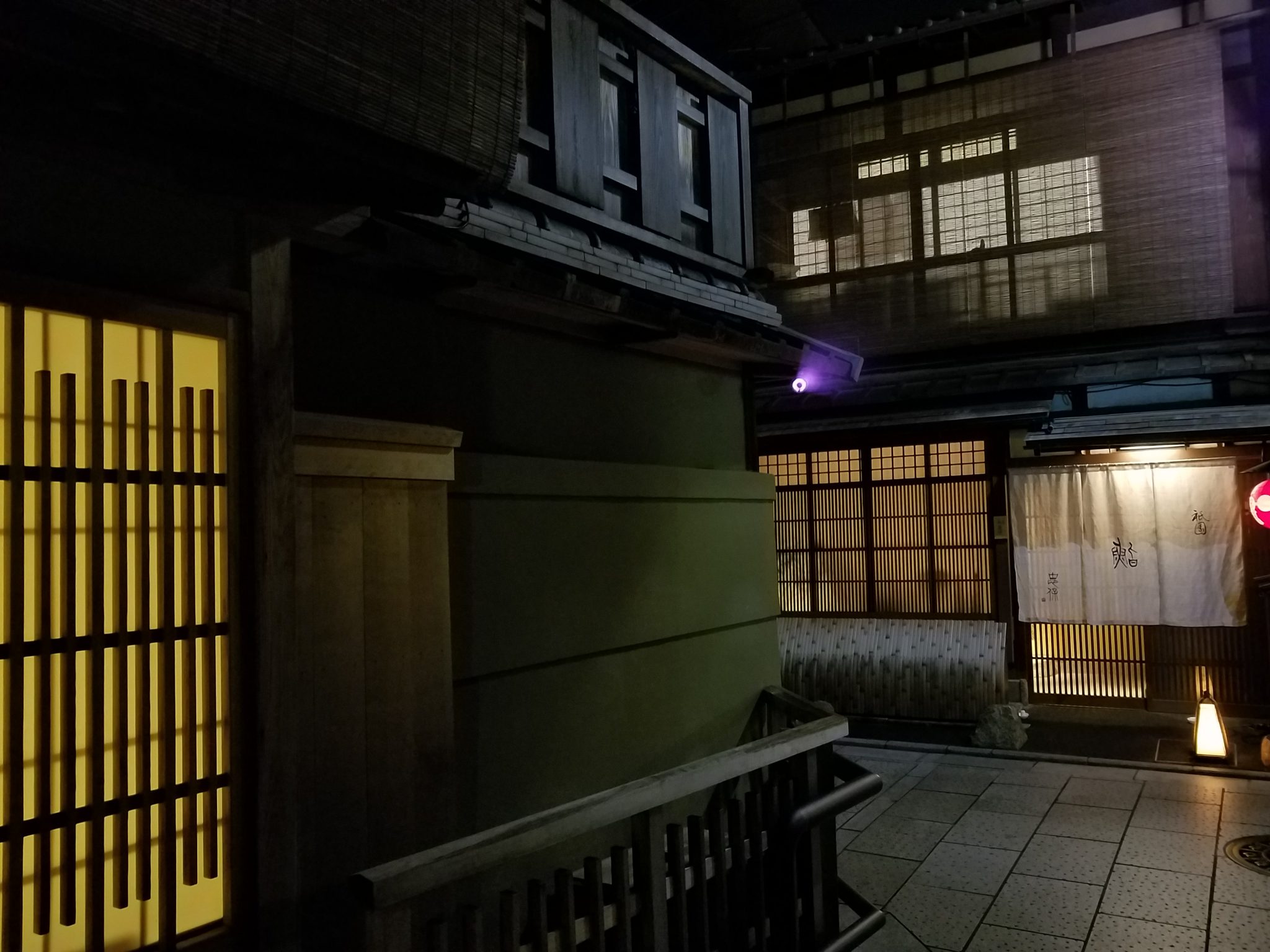 A special edition of This Week in Tokyo… from the streets of Kyoto! Mac, our Founder and Lead Guide, has been leading tours there this week and shares photos and insights from this historic city.

Featured image: The beautiful geometry found in the backstreets of Gion, the most famous geisha district in Japan. The machiya (townhouses) and ochaya (tea houses) are a magnificent place to explore in the evenings. The area is a National Preservation Zone and retains the spirit of yesteryear.

Header image: Light at the end of the tunnel at the Fushimi Inari Shrine. 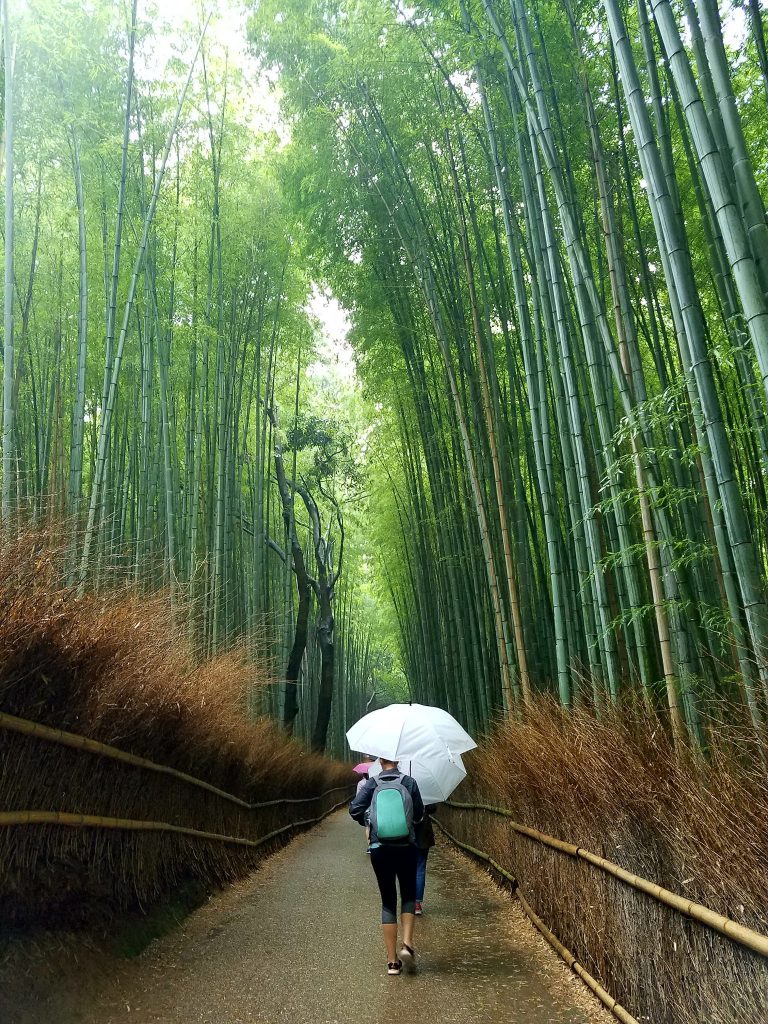 The beauty of the Arashiyama Bamboo Grove is heightened in the rain as the green is heightened and the diffused light streams through the clouds. 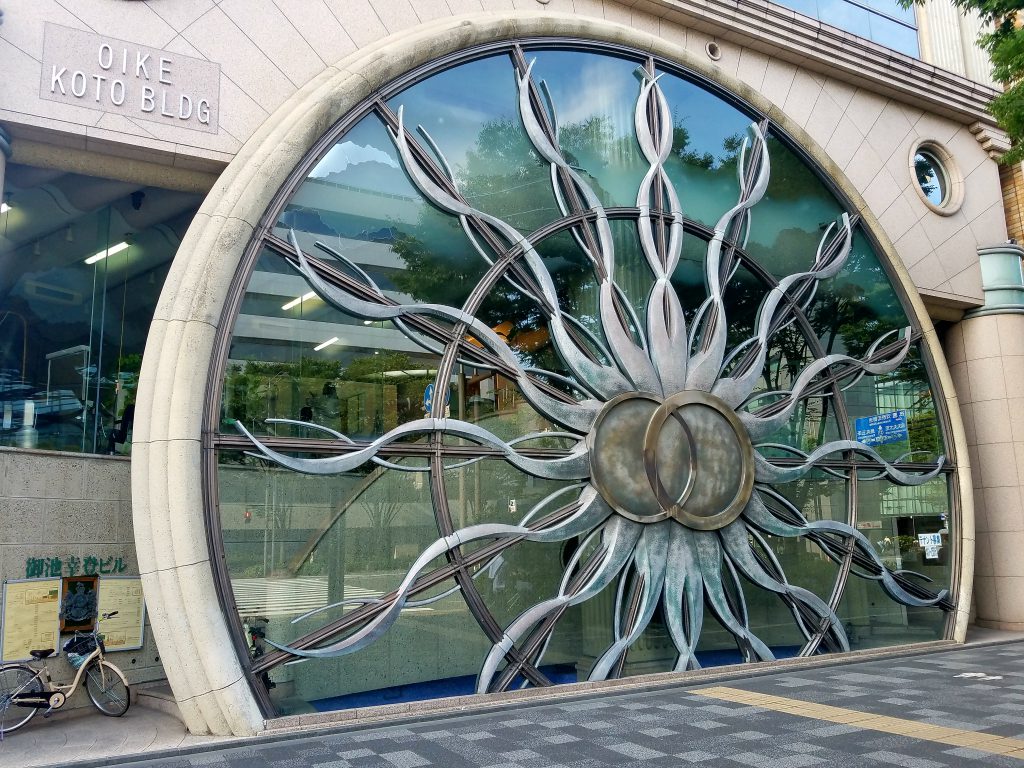 The sun outside the unique Oike Koto Building on Muromachi Dori. Ashikaga Yoshimitsu (1358-1408), the third shogun of the Ashikaga Shogunate, built his Hana-no-gosho, the Floral Palace, on this street… and it became the street that gave its name to an entire era of Japanese history, the Muromachi period which lasted from 1336 until 1573. 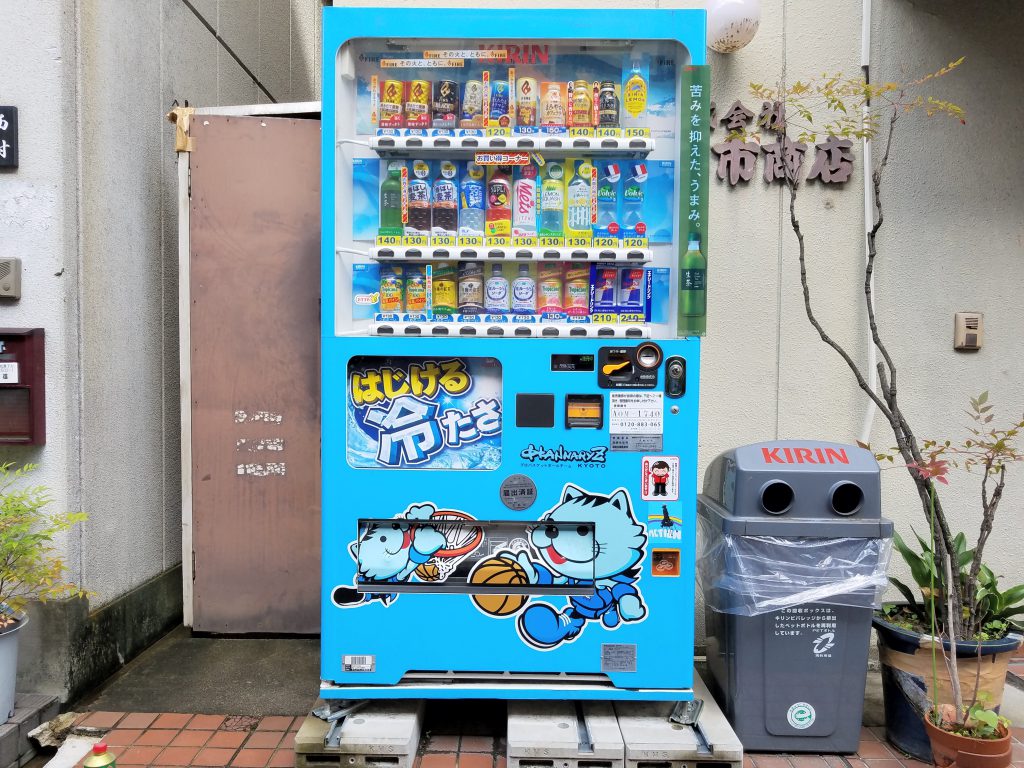 The Kyoto Hannaryz Basketball Team play in the Western Conference of the First Division of the B. League. Since the reorganisation of the country’s league structures was announced in 2015, basketball has been enjoying a growth in popularity in Japan. 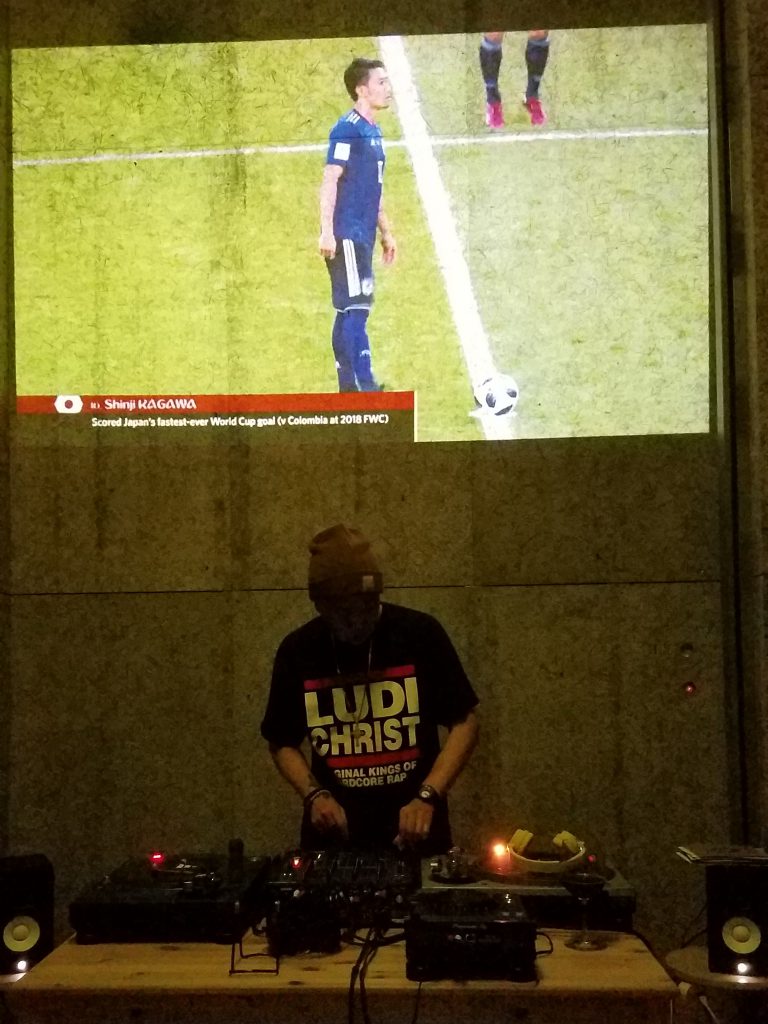 And finally… the World Cup is in full swing, and Football Fever has swept Japan. We watched Japan’s game against Senegal at FORUM KYOTO and enjoyed their great selection of craft beers from Kyoto Brewing Company while their Guest DJ  span tunes as the match kicked-off! The 2-2 draw was probably the fair result and puts Japan in a good position going into their final group game against Poland.

Maction Planet runs bespoke Japan Private Tours and Experiences. To book yours, contact us on info@mactionplanet.com