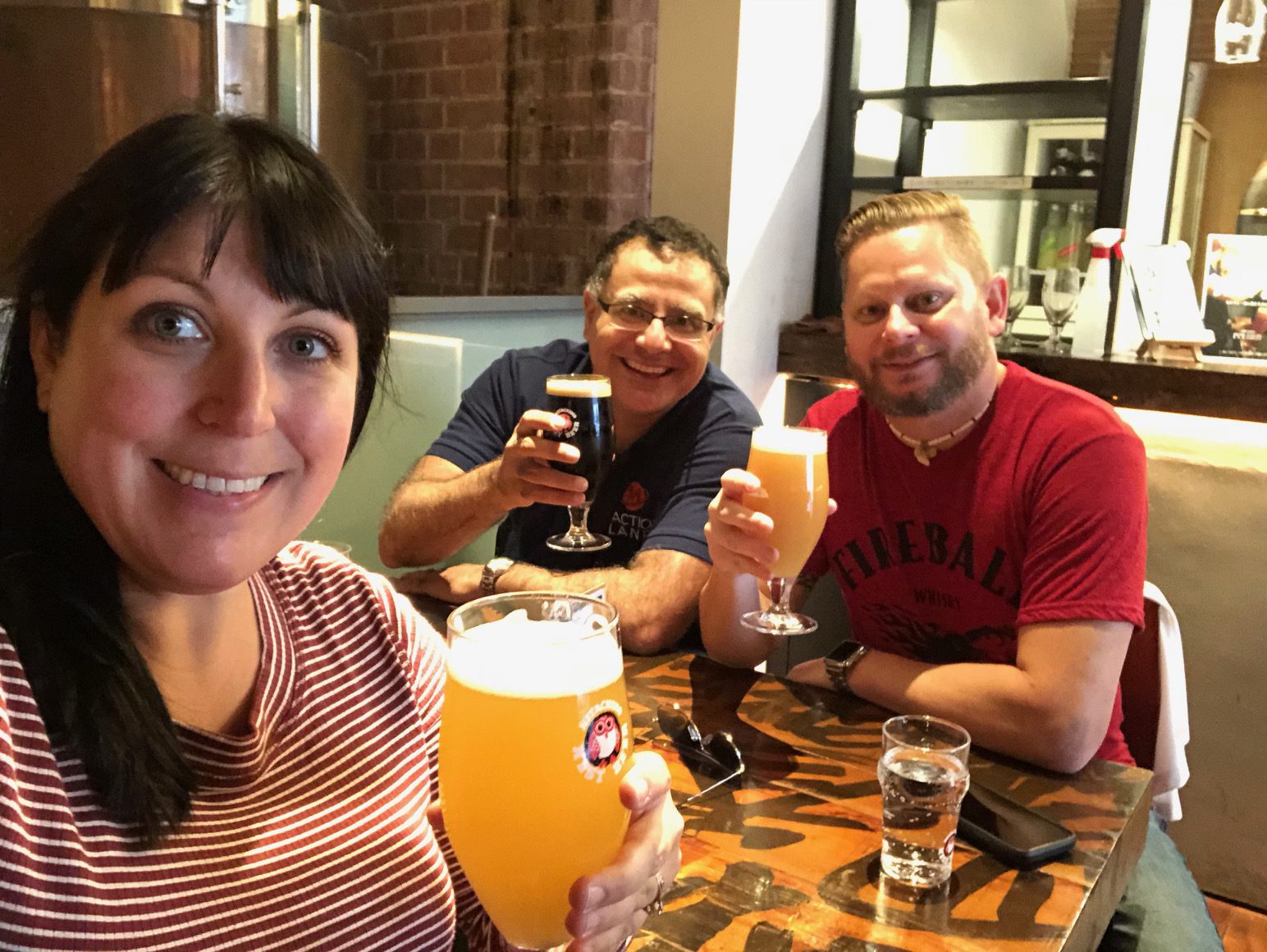 Maction Planet are honoured to be featured in the latest episode of TDR Explorer’s podcast, TDR Now #152, which dropped today!

TDR Explorer is the single best online resource for those planning a trip to any of the Asian Disney Parks and beyond. It is run by Christopher Nilghe. Born and bred in Prince Albert, Saskatchewan, Canada, Chris has been living in Tokyo for 5 years. A lifelong Disney fan, Chris began TDR Explorer back in 2009 as a little spot on the internet to chronicle his trips to Disney Parks around the world. Since then, it has grown to become the amazing site it is today! As well as the blog, TDR Explorer has a YouTube channel where you can find videos on what’s happening at the Parks each month, merchandise updates, and hotel room tours, and even how to use a Japanese toilet!

As if this was not enough, the TDR Explorer team release a weekly podcast, TDR Now! TDR Now is the first English-language podcast focusing on the Disney resorts in Asia. In each episode, co-hosts Trish and Chris share the latest news from the parks, along with stories about their experiences.

Stephanie G joined Chris and Trish and shared her tips for first-timers to Tokyo, Hong Kong and Shanghai Disneyland. She has gave her thoughts on what TDR Now podcast episodes and blog posts she referenced the most to help before and during her trip. It is a must listen for anyone planning their first trip to the Disney Parks in Asia.

Stephanie and her husband booked a tour with Maction Planet which was led by Mac, our Founder and Lead Guide. Together they explored the backstreets of the city in some off-the-beaten-path neighbourhoods and enjoyed some of the best ramen and craft beer the city had to offer, amongst many other highlights.

Tune in at 1h20m55s to hear Stephanie giving a big shoutout to Mac and talking about Maction Planet, which she describes as “the best day”. She recommends booking a Maction Planet tour early in the trip to help you get the lay of the land in Tokyo.

Stephanie, a prolific TripAdvisor reviewer left the following 5* review of her experience with Maction Planet:

My husband and I were lucky enough to spend the day with Mac this past week on a trip to Tokyo.
Now we’ve traveled to many locations and have book countless private tours, but hands down Mac is the best tour guide we’ve ever had the pleasure of hiring.
He makes you feel so incredibly welcome right from the start and by the end of the day I found myself believing that I had been touring the city with a very good old friend.

He is incredibly charming, knowledgeable, humorous, insightful, complimentary and it doesn’t hurt that his English accent is so easy on the ears. I could very well listen to him talk about beans all day if he wanted. Not that beans were a topic of conversation at all, but it was the first thing that popped into my mind that sounded dull.

Mac met us at our hotel lobby and toured us all around the city for 8 hours. While he couldn’t make a earthquake tremor happen for us we won’t hold this against him.

We visited a Buddhist (my phone just kept trying to change that to nudist but I won that battle) temple (now a nudist temple would have probably been equally interesting) where we were lucky enough to watch a fire purification ceremony.
We learned about the the birthplace of sumo, took a tour through a Japanese garden where we wedding crashed a couple of brides photos, checked out Akihabara and Ginza and ate and drank our way around. Ramen, crepes, craft beer and a beer vending machine bar.

While he was super informative he didn’t go on and on about boring details and provided us just the perfect amount of history and cultural explanation.

He really helped us learn and prepared us for our following days in Tokyo touring on our own. I suggest booking your trip with Mac for your first day so you can get acquainted with this beautiful wonderful city and have some know how for your following days.

Thank you Mac and we promise we will be seeing you again one day in the future.

Thank you to Stephanie and the TDR Now team for their support. Listen to Episode 152 of the TDR Podcast here!

To book your own bespoke tour with Maction Planet, contact us at info@mactionplanet.com

Maction Planet is a Travel and Apparel business based in Tokyo. They run private, fully-customised tours and travel experiences in Tokyo, and beyond. Guests have described them as  “reinventing custom travel” in The World’s Greatest Metropolis. Since the launch of their website in February 2017, and growing their business away from solely ‘word-of-mouth’ recommendations, Maction Planet is now ranked in the Top 3% of all Tokyo Tours on TripAdvisor, with 100% 5-star reviews – ahead of many long-established Tokyo Tour companies. They have developed a loyal fanbase, with over 3500 Instagram followers. Alongside the travel arm, Maction Planet Apparel designs unique T-shirts inspired by the city they love.