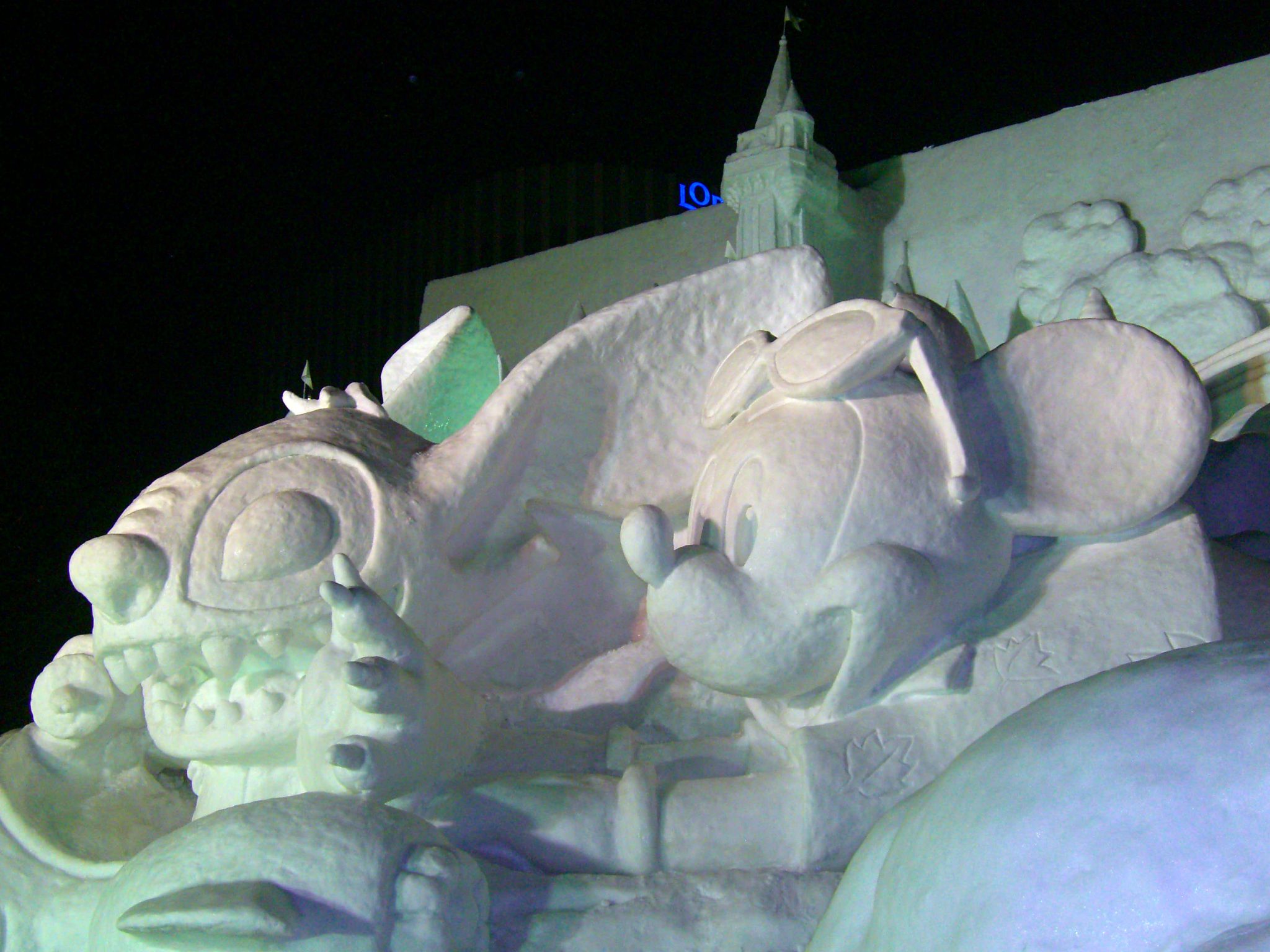 Maction Planet are honoured to be featured in the latest episode of TDR Explorer’s podcast, TDR Now, which dropped today!

TDR Explorer is the single best online resource for those planning a trip to any of the Asian Disney Parks and beyond. It is run by Christopher Nilghe. Born and bred in Prince Albert, Saskatchewan, Canada, Chris has been living in Tokyo for 4 years. A lifelong Disney fan, Chris began TDR Explorer back in 2009 as a little spot on the internet to chronicle his trips to Disney Parks around the world. Since then, it has grown to become the amazing site it is today!

As well as the blog, TDR Explorer has a YouTube channel where you can find videos on what’s happening at the Parks each month, merchandise updates, and hotel room tours, and even how to use a Japanese toilet!

As if an active blog and YouTube channel were not enough, the TDR Explorer team release a weekly podcast, TDR Now! In each episode, co-hosts Trish and Chris share the latest news from the parks, along with stories about their experiences.

Listen here to Episode 112. Tune in at 3m20s to hear Chris talking about Maction Planet, including our 100% 5* TripAdvisor review record, then stick around to hear Chris and Trish discuss future developments at all three of Asia’s Disney Parks including the recent announcement of a huge investment of $2.7bn planned for Tokyo Disney Resort!

For those who want to live and breathe Disney Asia, TDR Explorer, in conjunction with Exclusive Travel Partners, have designed an unbelievable 2-week exploration of all the Disney Parks in Asia (Tokyo Disney Resort, Hong Kong Disneyland Resort, and Shanghai Disney Resort), blasting off in May 2018. Maction Planet is the recommended tour company for guests who want to explore Tokyo while on this trip! The last few slots are still available. For further details, please check out the full trip information here and email David at Exclusive Travel Partners at david@exclusivetravelpartners.com