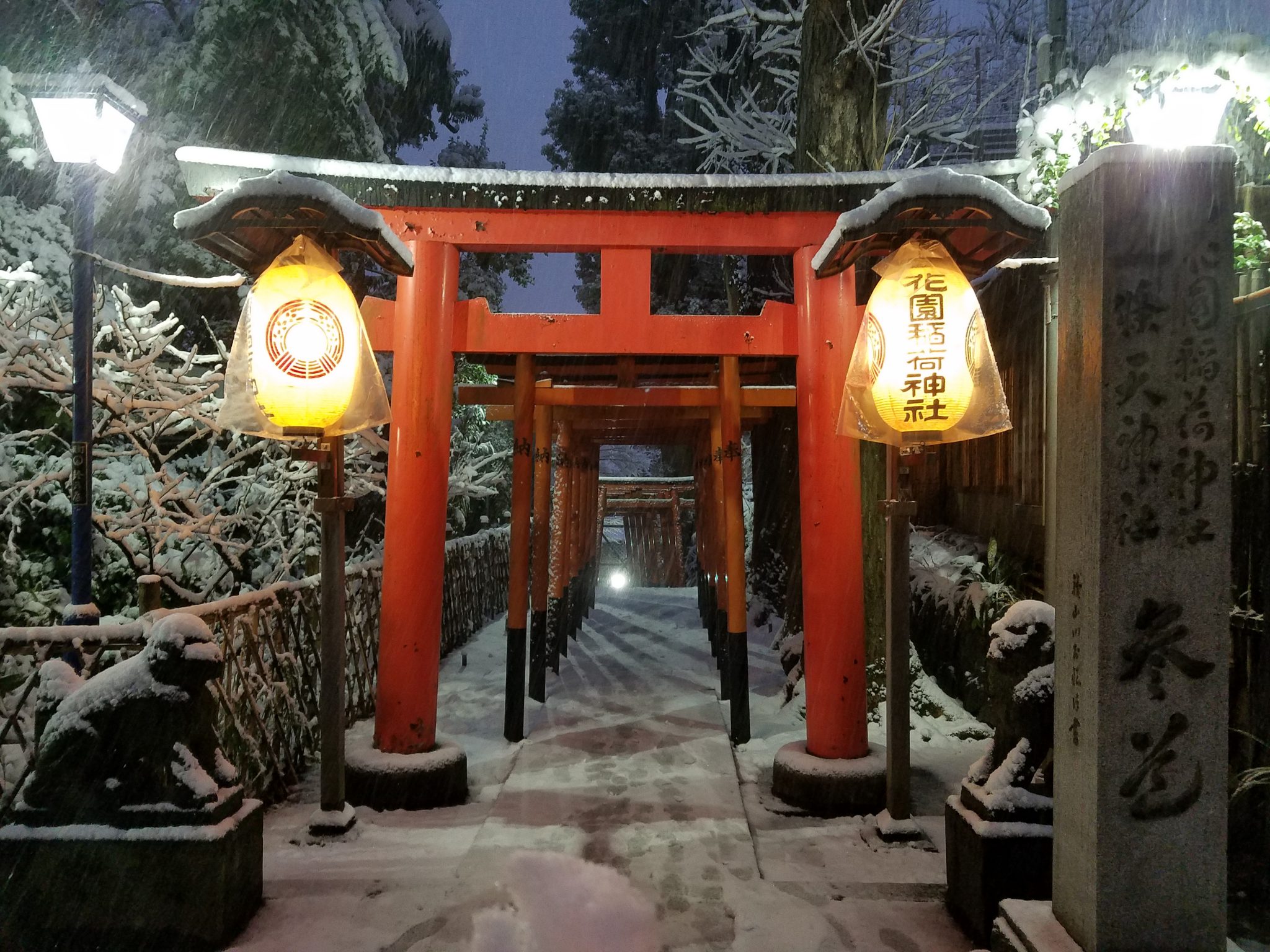 Not even the first official heavy snow warning in 4 years will stop Maction Planet from heading out and about in the World’s Greatest Metropolis.

Snow does happen in Tokyo, but rarely settles. Not this time. It has been falling all day in Tokyo and Kanagawa Prefectures. The Kanto Plain is being blanketed with heavy snow due to a strong low-pressure system and cold front off the coast of Honshu, Japan’s main island.

The Japan Meteorological Agency has issued a heavy snow warning for Tokyo’s 23 wards and Tama region. 13cm of snow had already been recorded in some parts of central Tokyo at 18:00 today, and on average 5-10 centimeters of snow are expected in the wards by 06:00 on January 23. That is nothing compared to the whopping 30-50cm expected in Eastern Tohoku and 20-50 cm expected in the mountains of northern Kanto, Nagano and Yamanashi Prefectures, Hakone in Kanagawa Prefecture to Tama in western Tokyo and Chichibu in Saitama Prefecture.

The last major snow to hit Tokyo took place around Valentine’s Day in 2014. At the time, that was the worst snowstorm to hit Kanto in 20 years. Tokyo experienced 27cm of snow then.

Then and now, the usual ultra-efficient metropolis is thrown into chaos with train and flight cancellations and delays. However, unlike elsewhere, they are handled with the population’s stoic dignity and co-operation.

Check out these amazing images of Ueno Park taken by Mac, founder and Lead Guide of Maction Planet, as he was on his way to and from the Press Day for the ‘Roads of Arabia’ exhibition at the Tokyo National Museum.

Maction Planet runs Tokyo Private Tours. To arrange yours, email us at info@mactionplanet.com 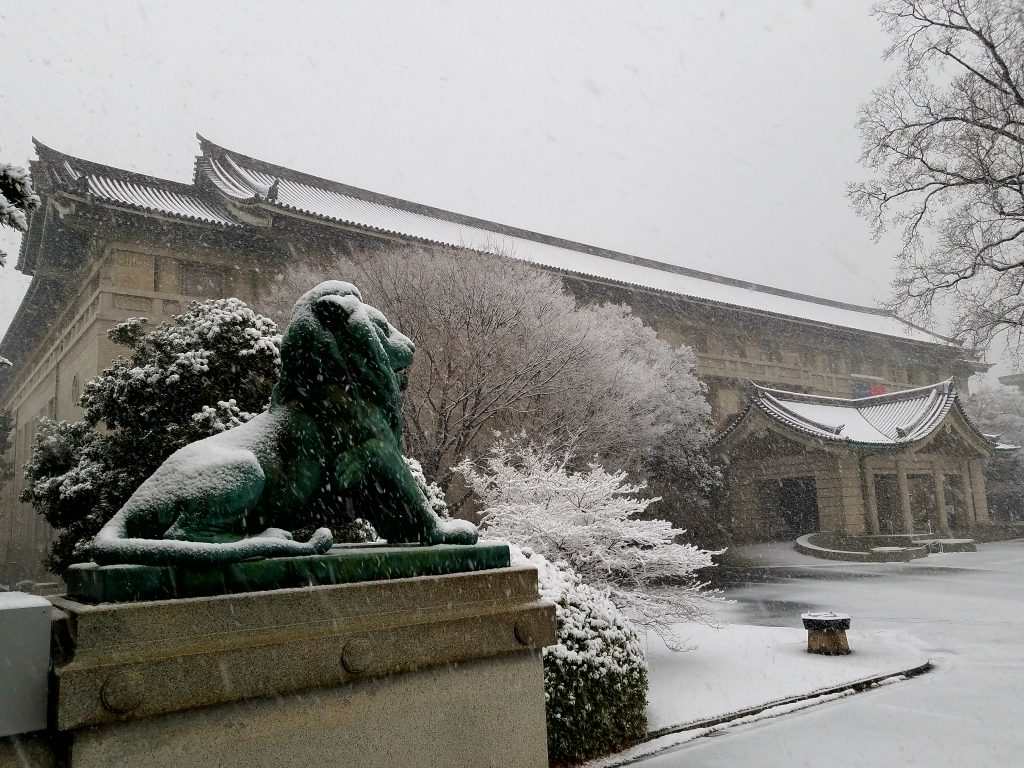 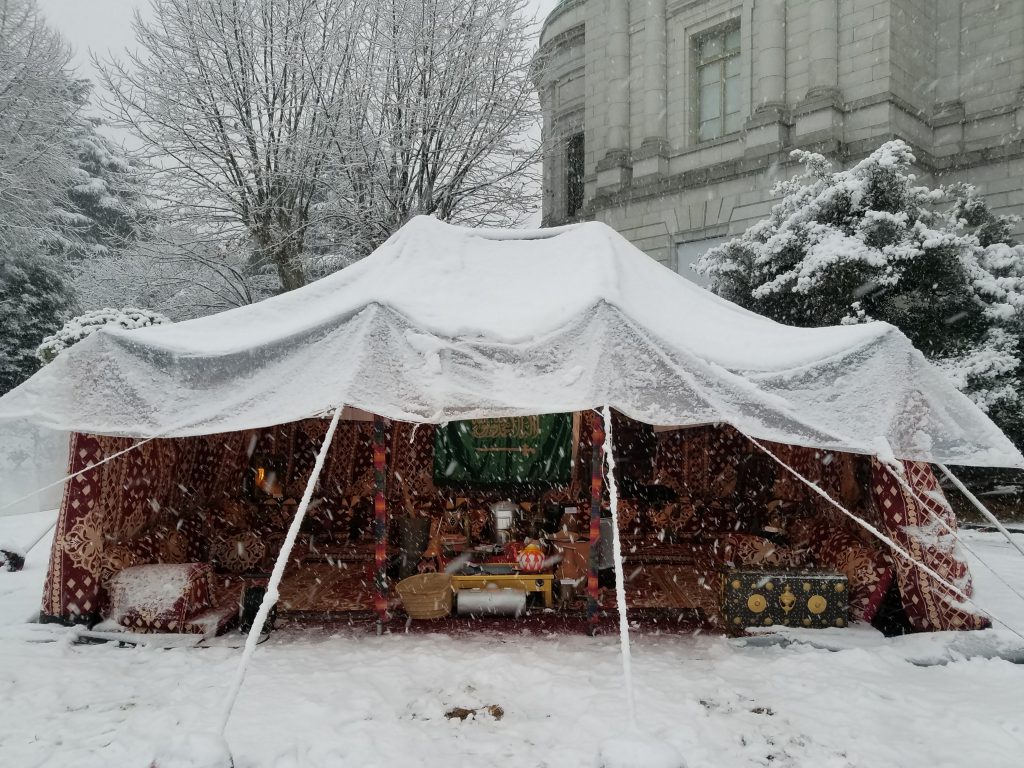 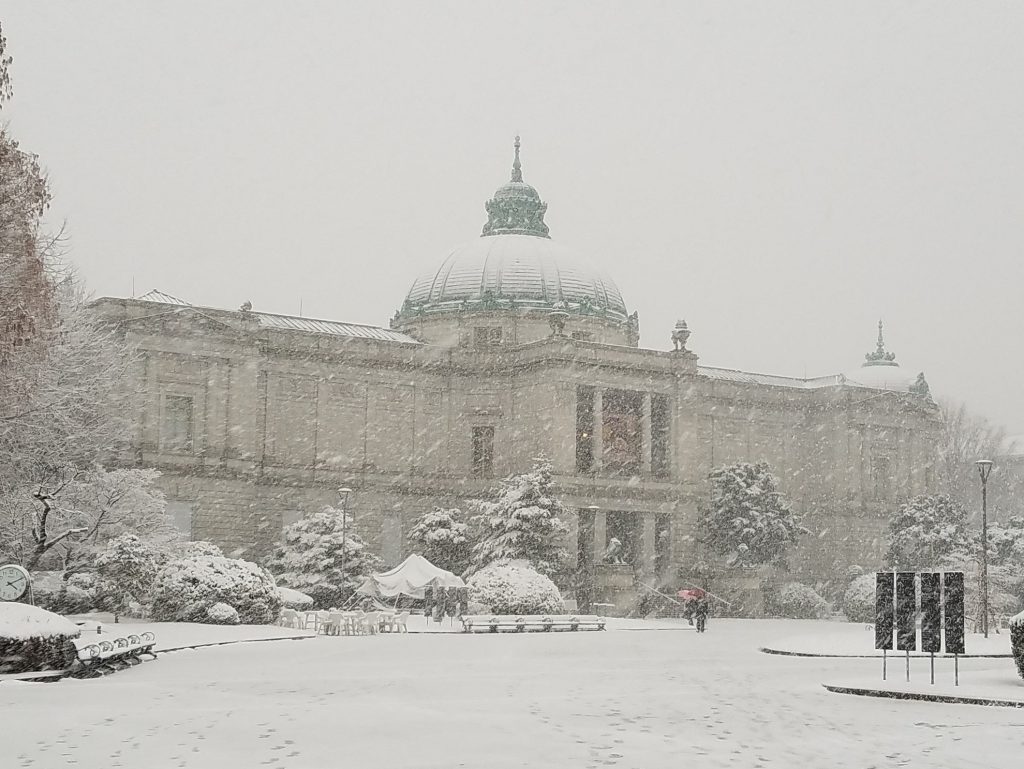 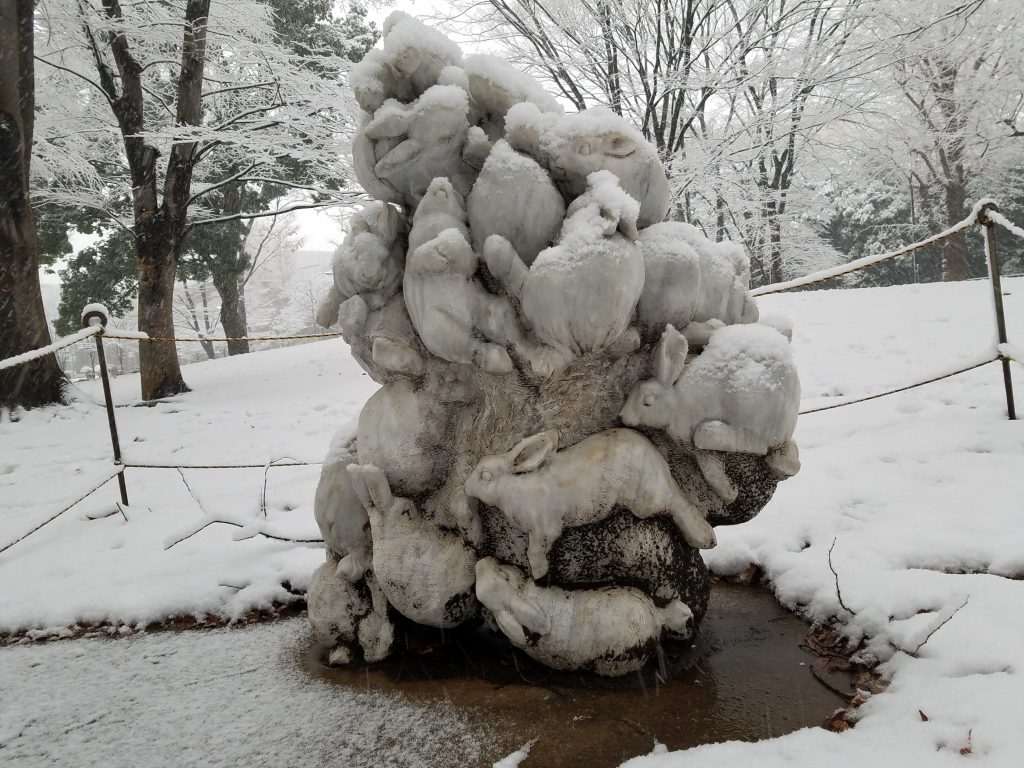 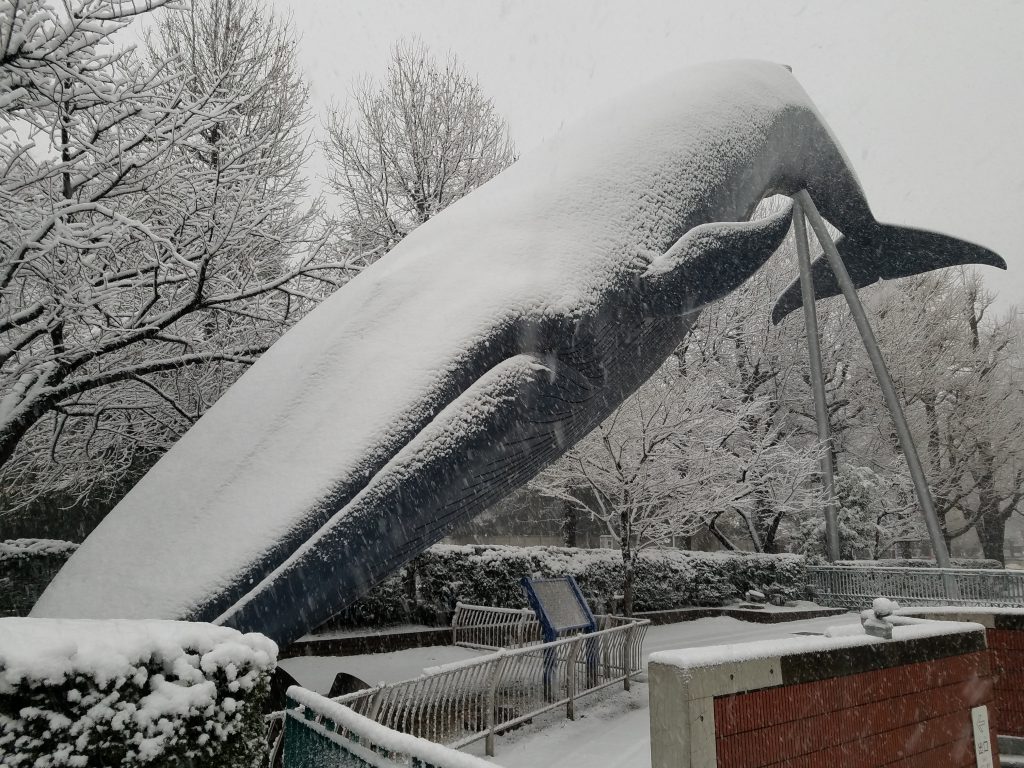 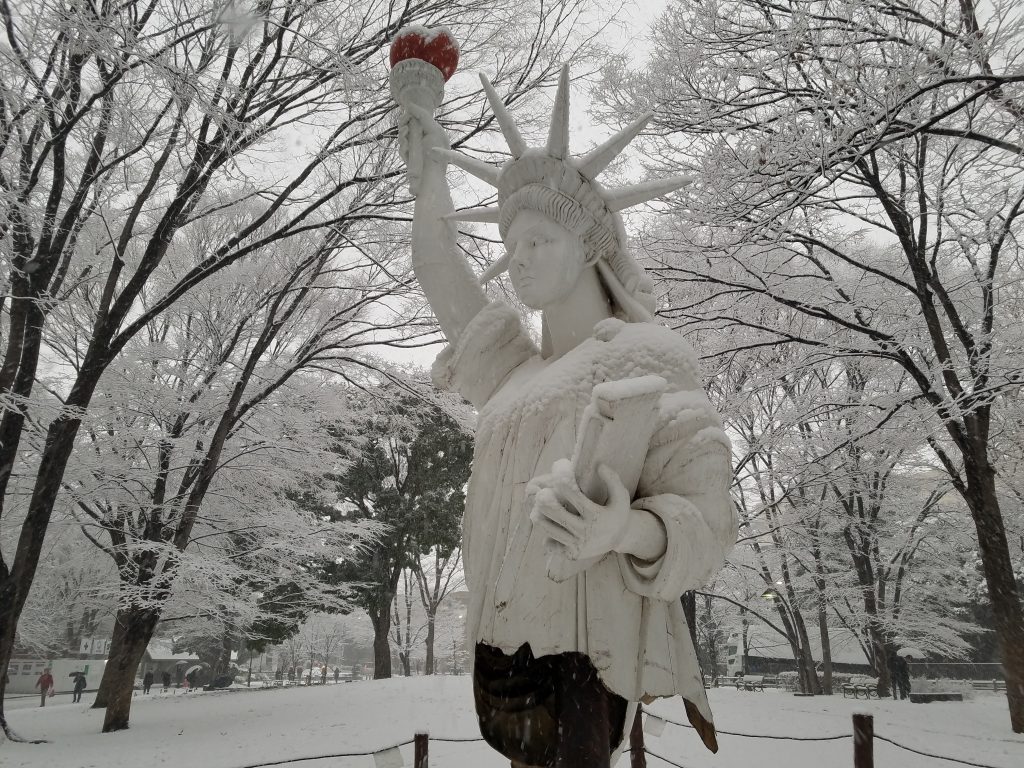 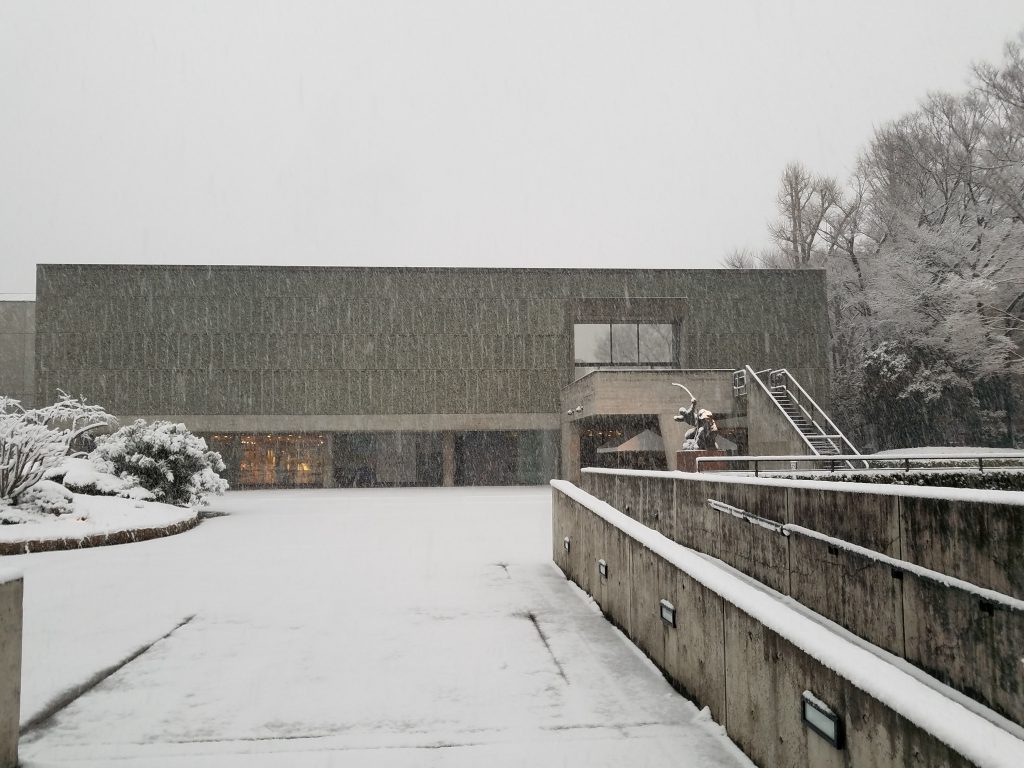 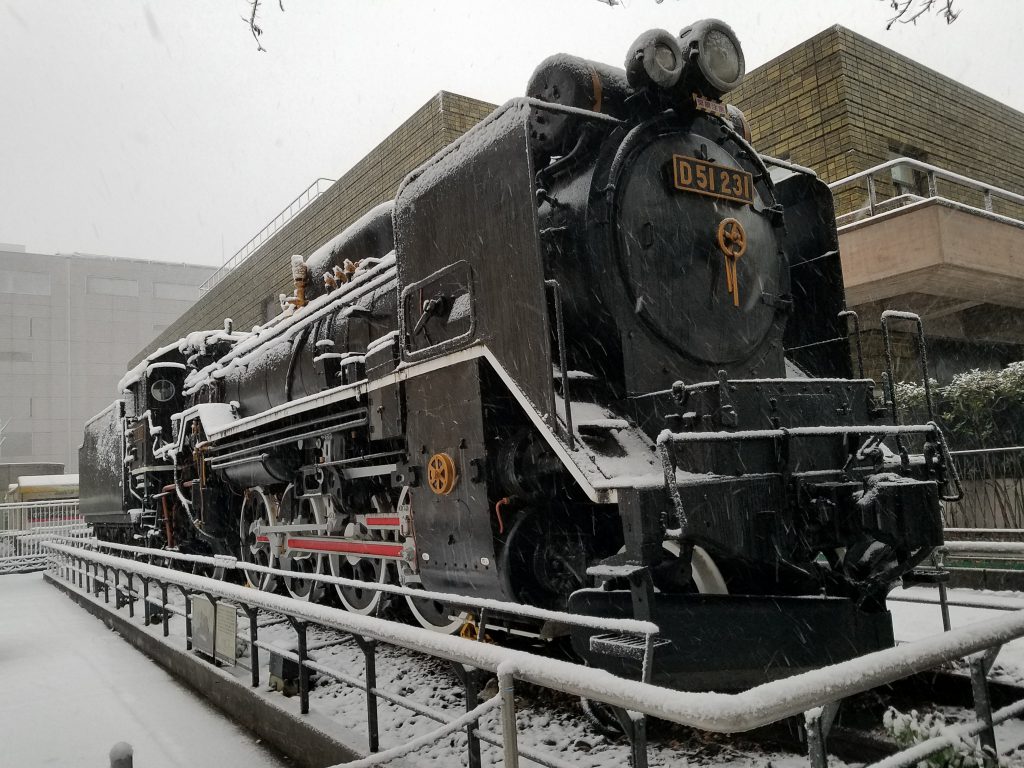 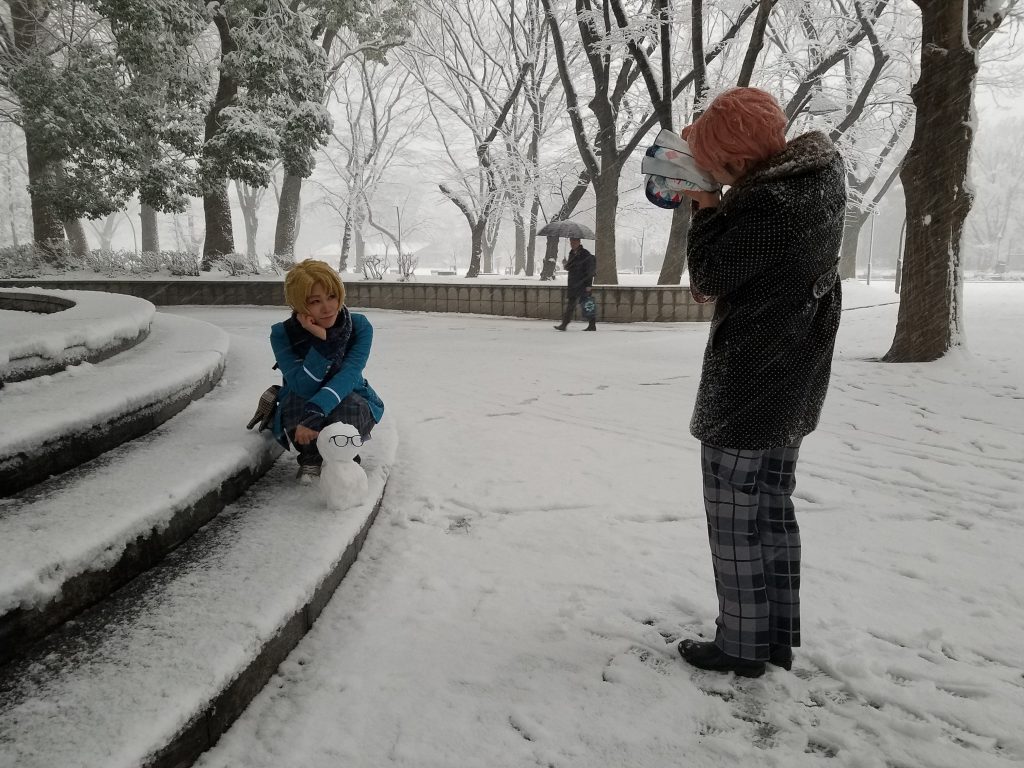 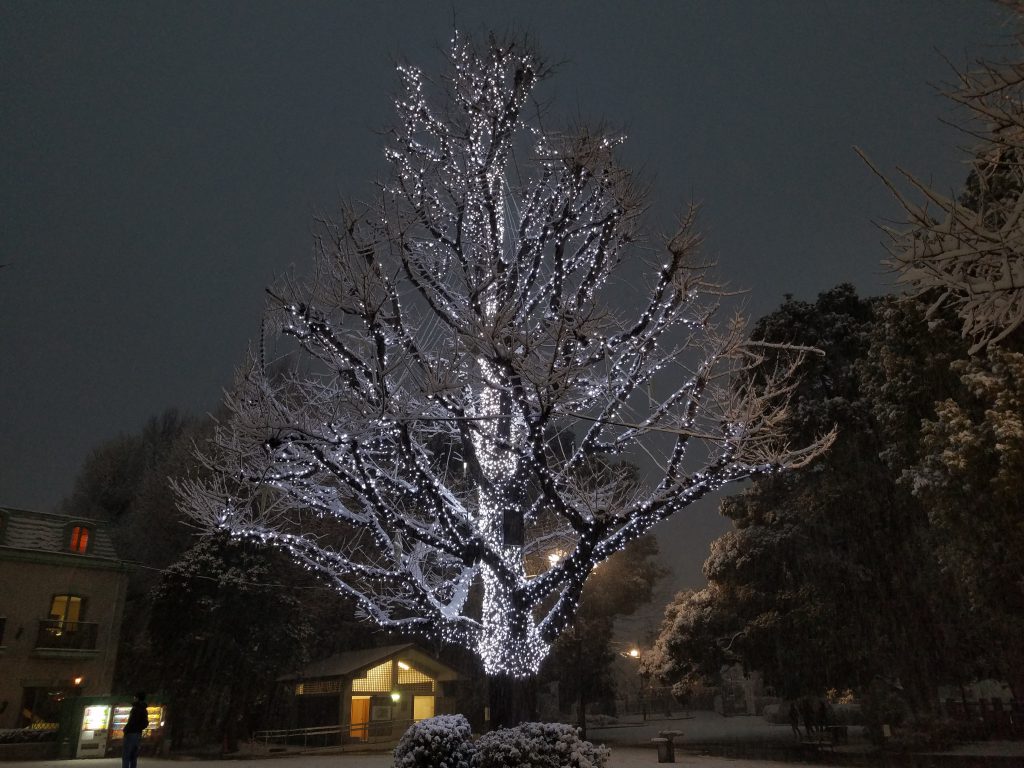 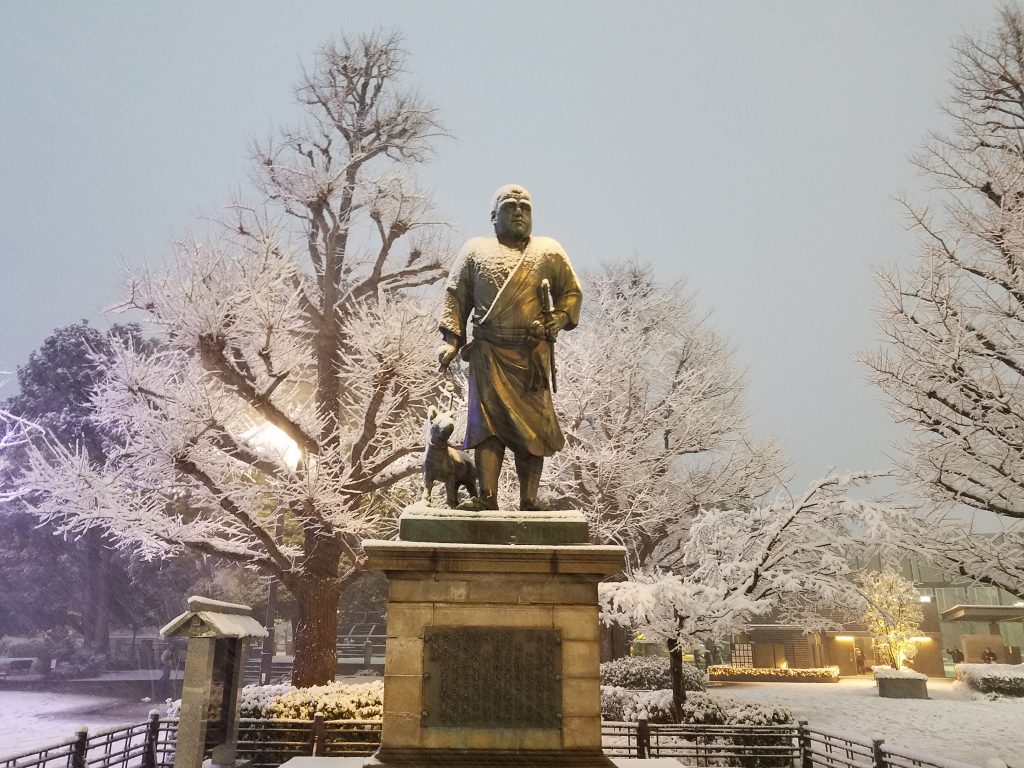 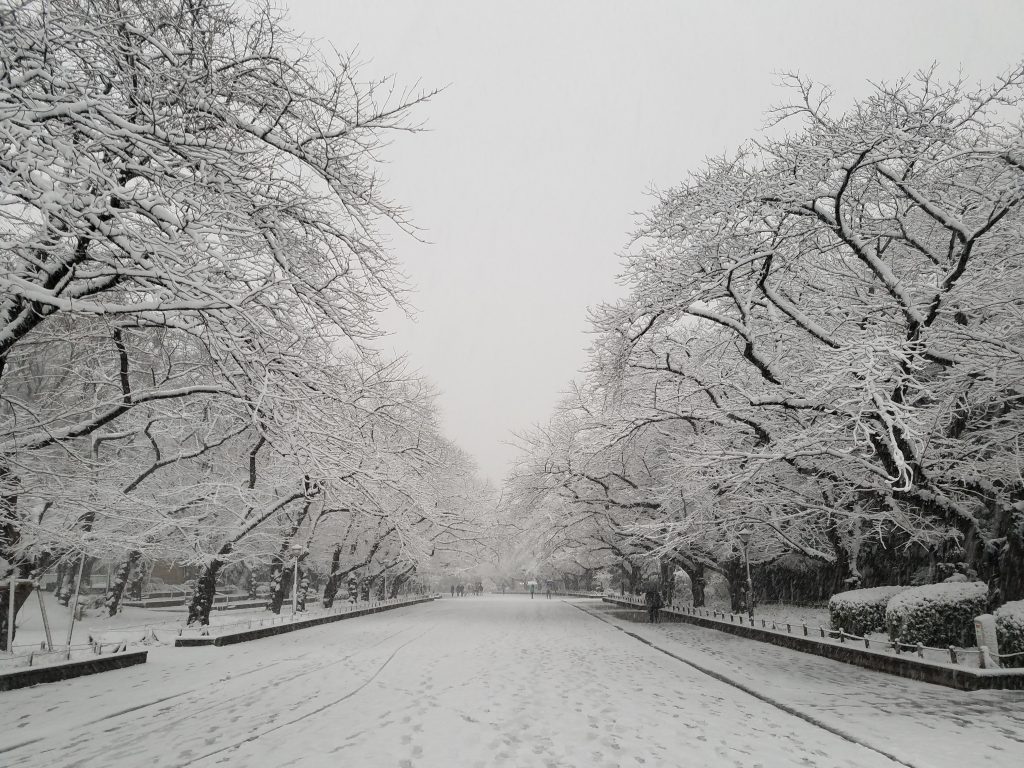 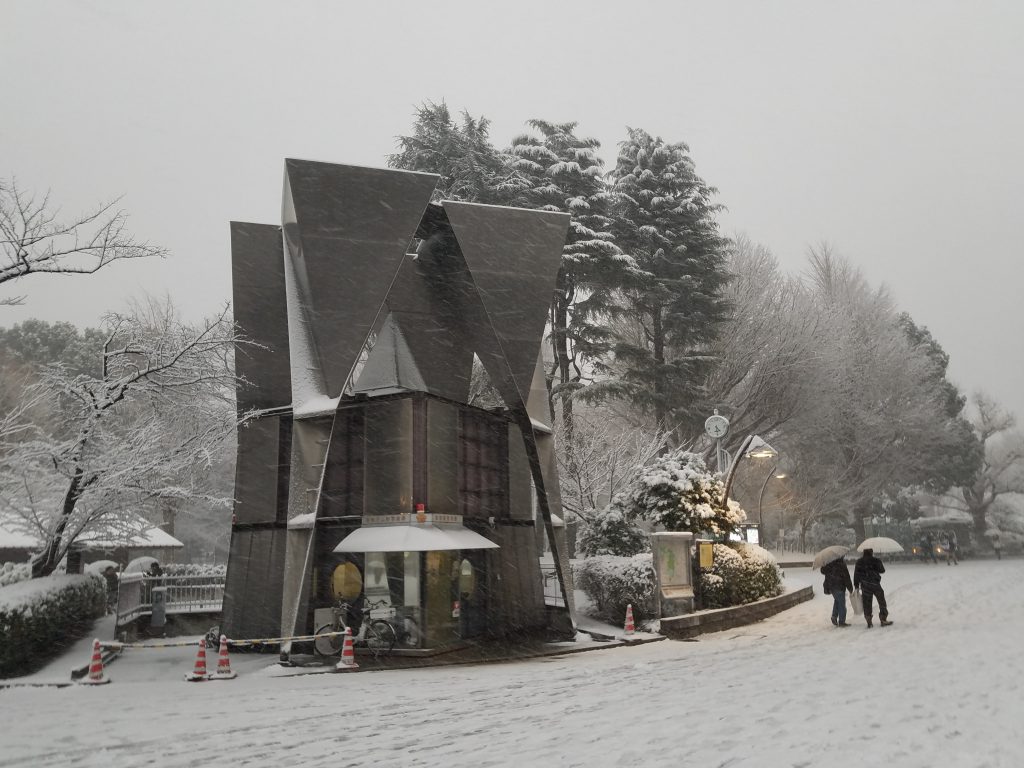 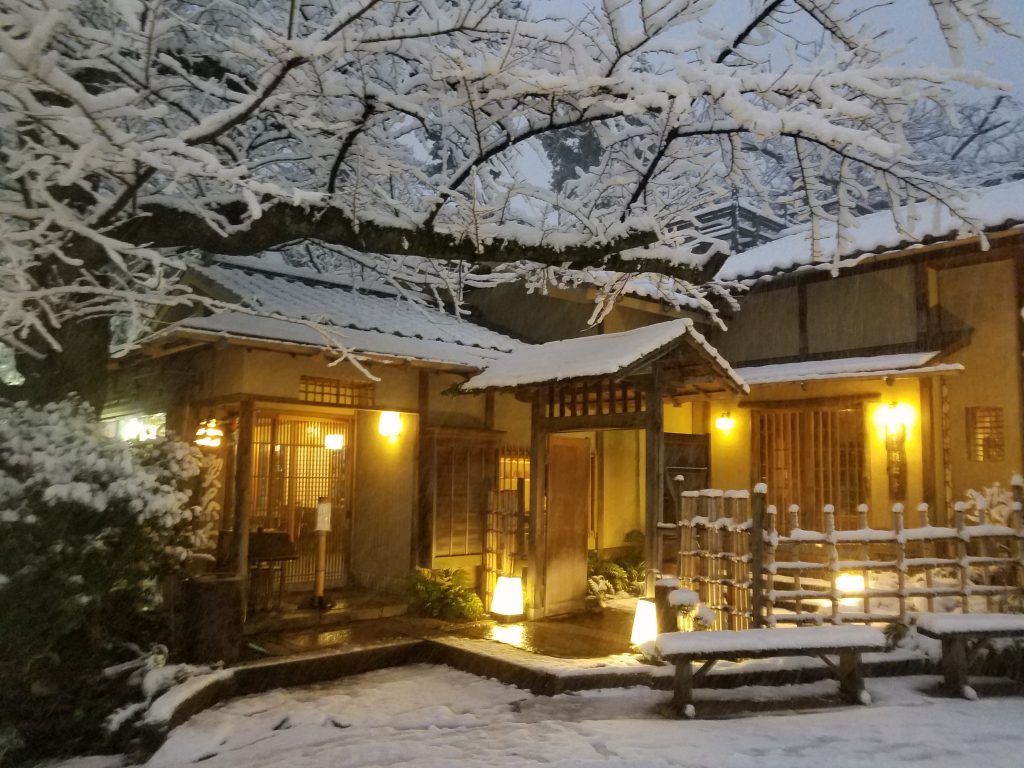 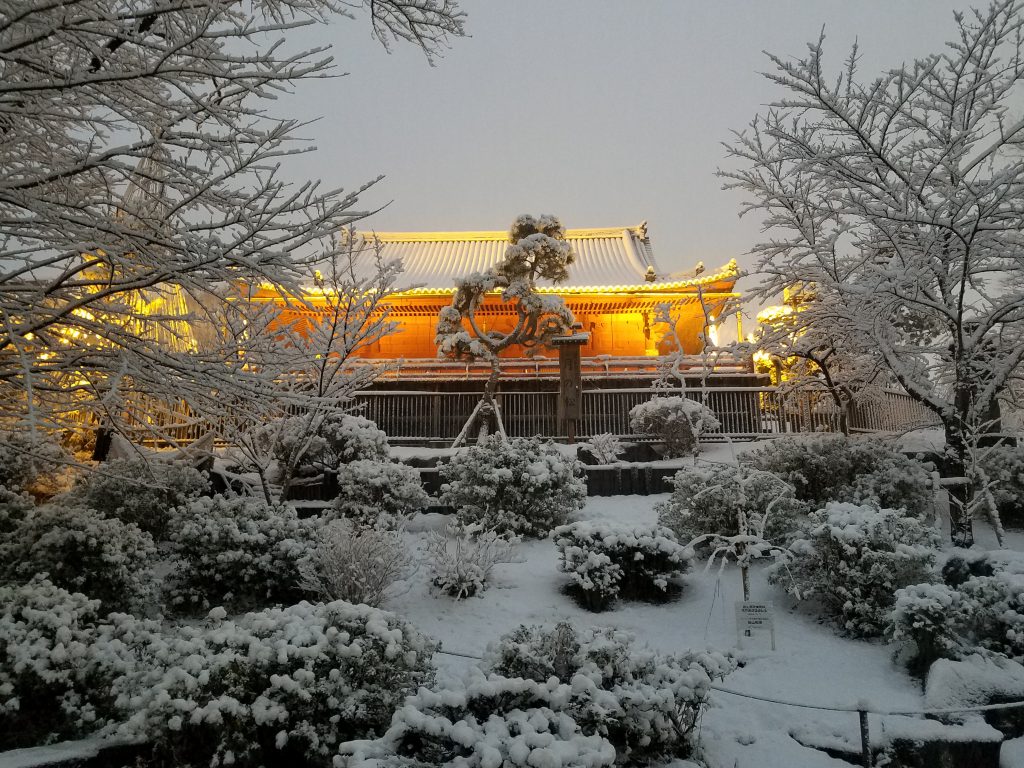 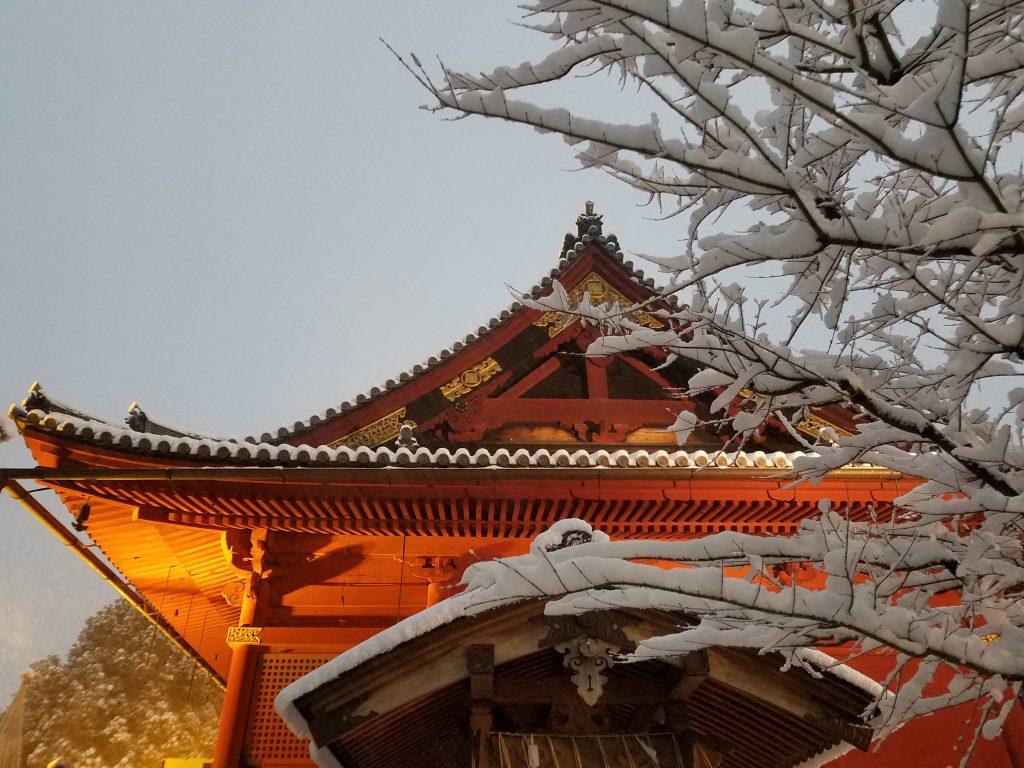 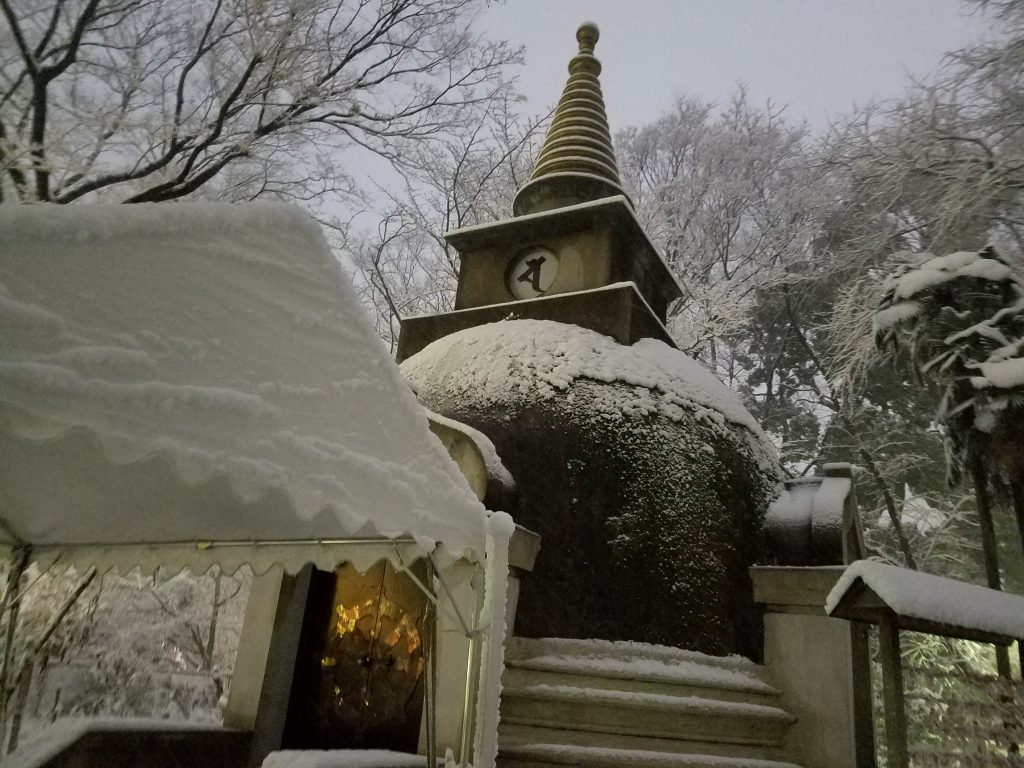 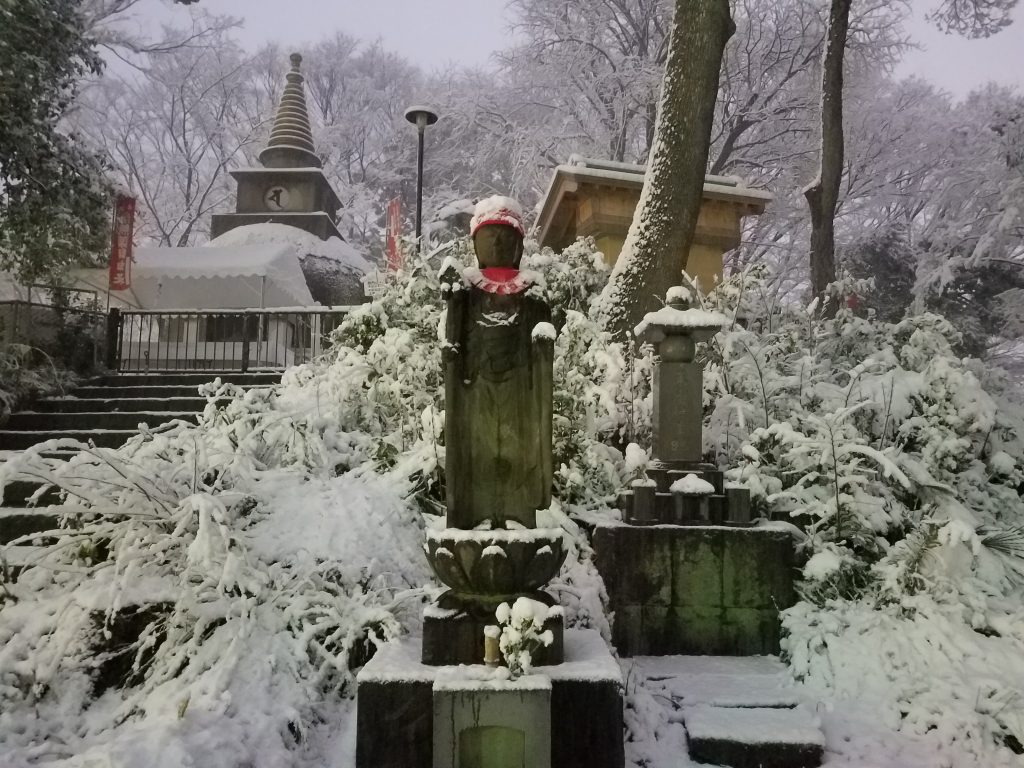 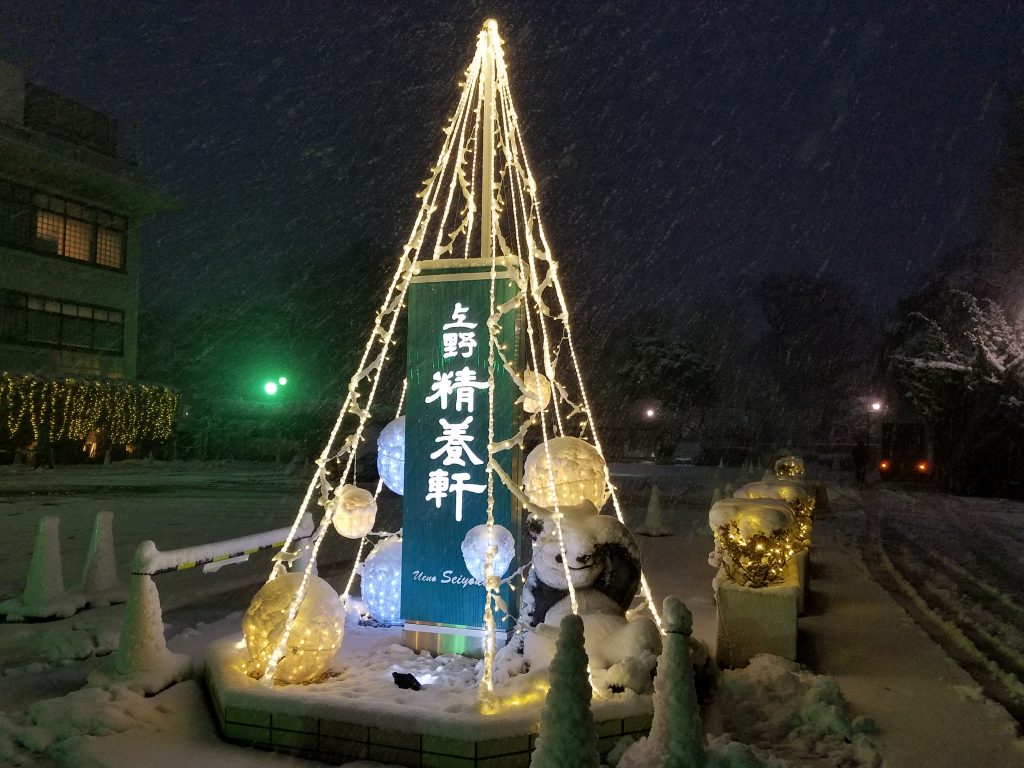 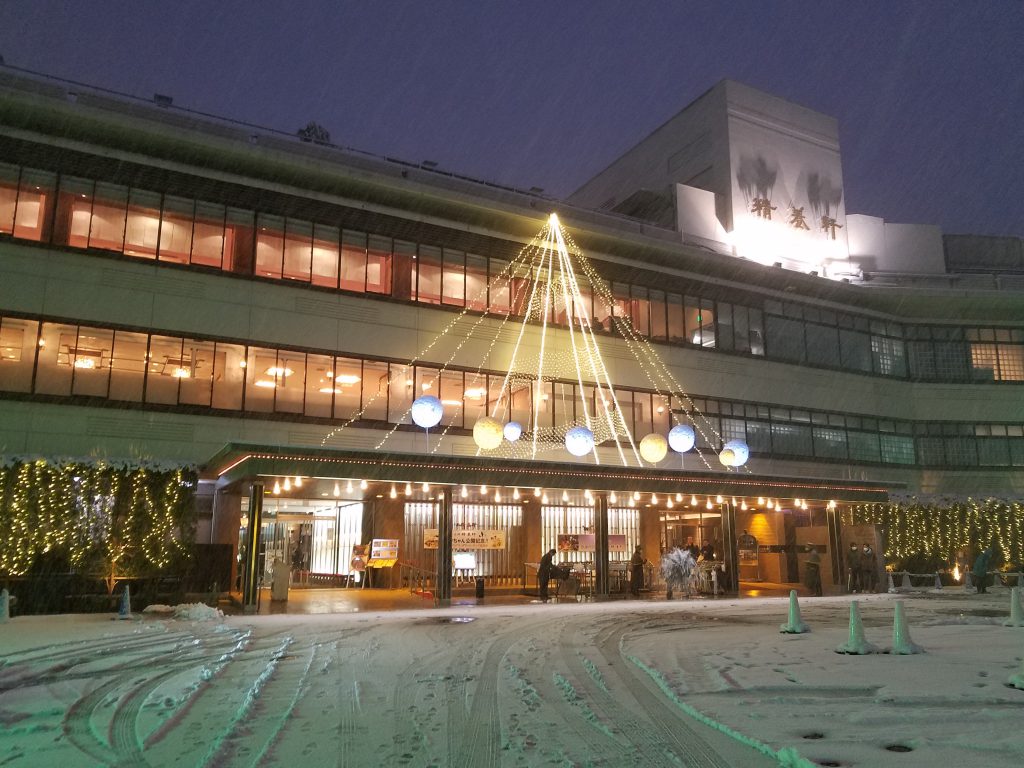 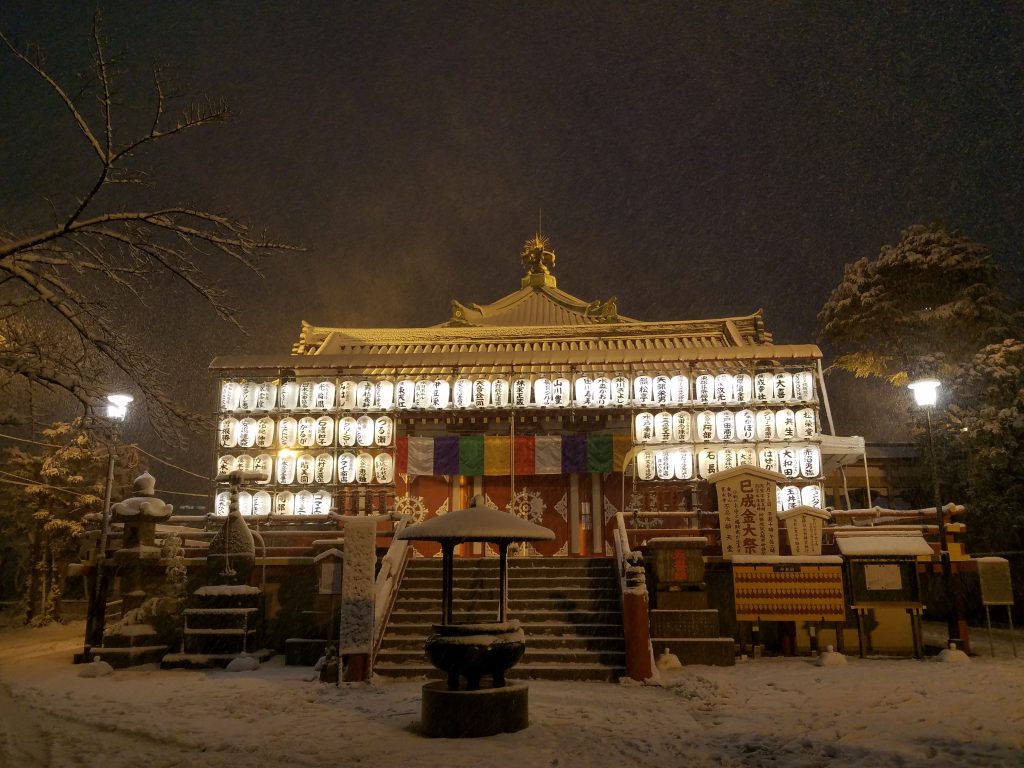 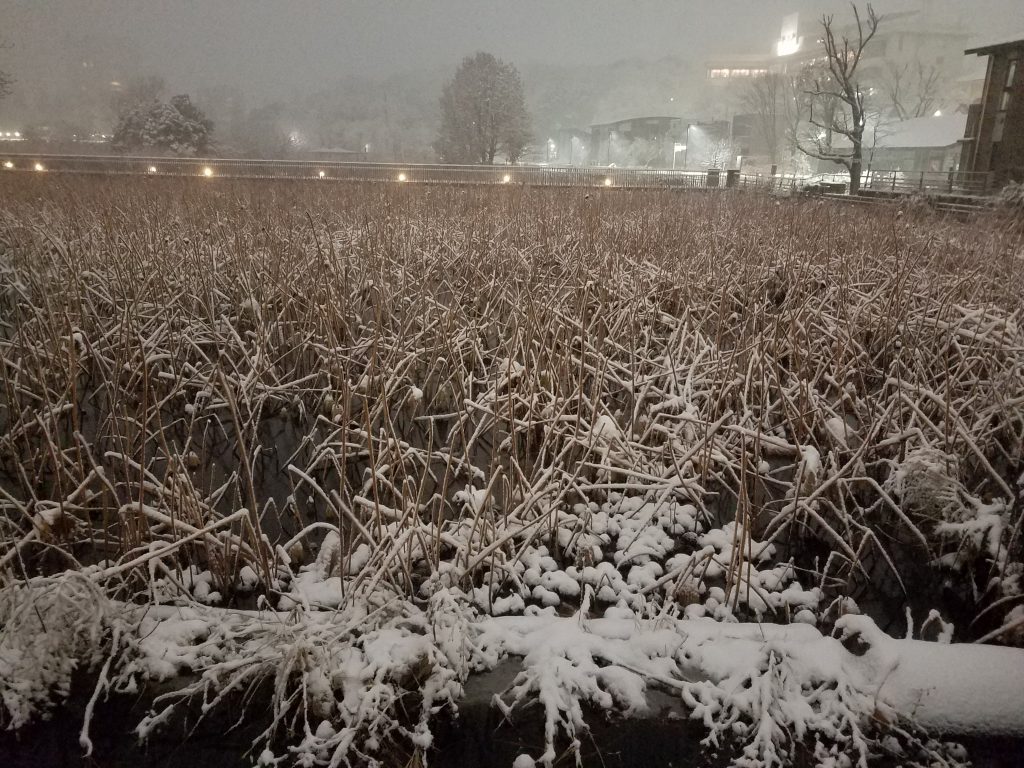 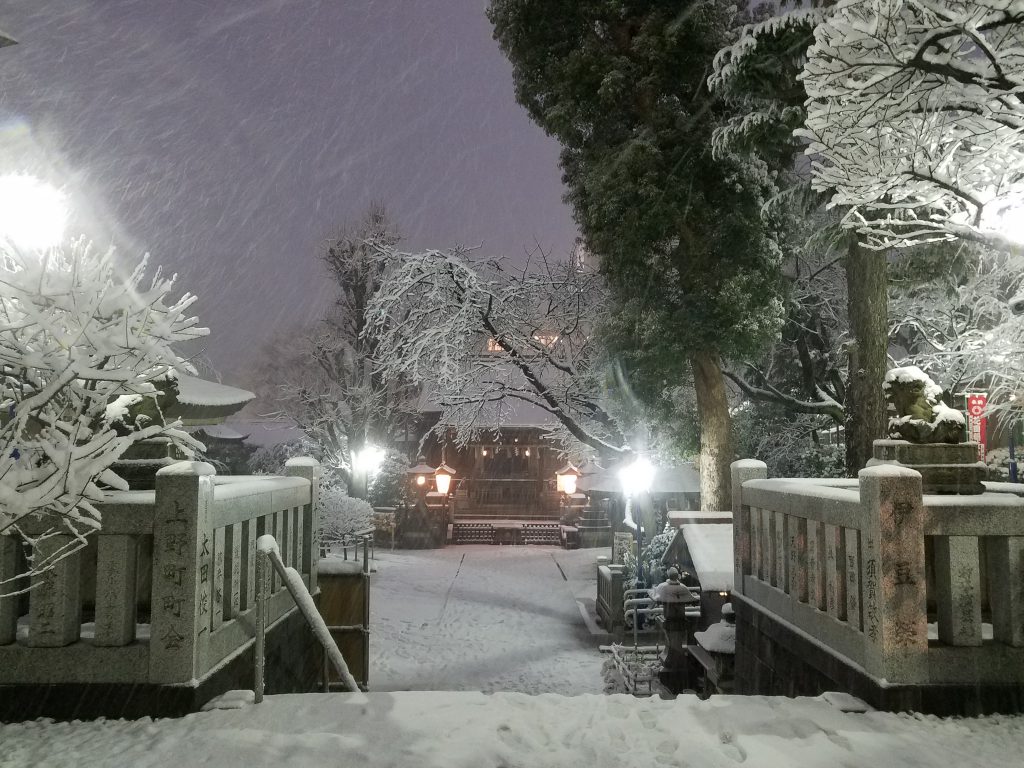 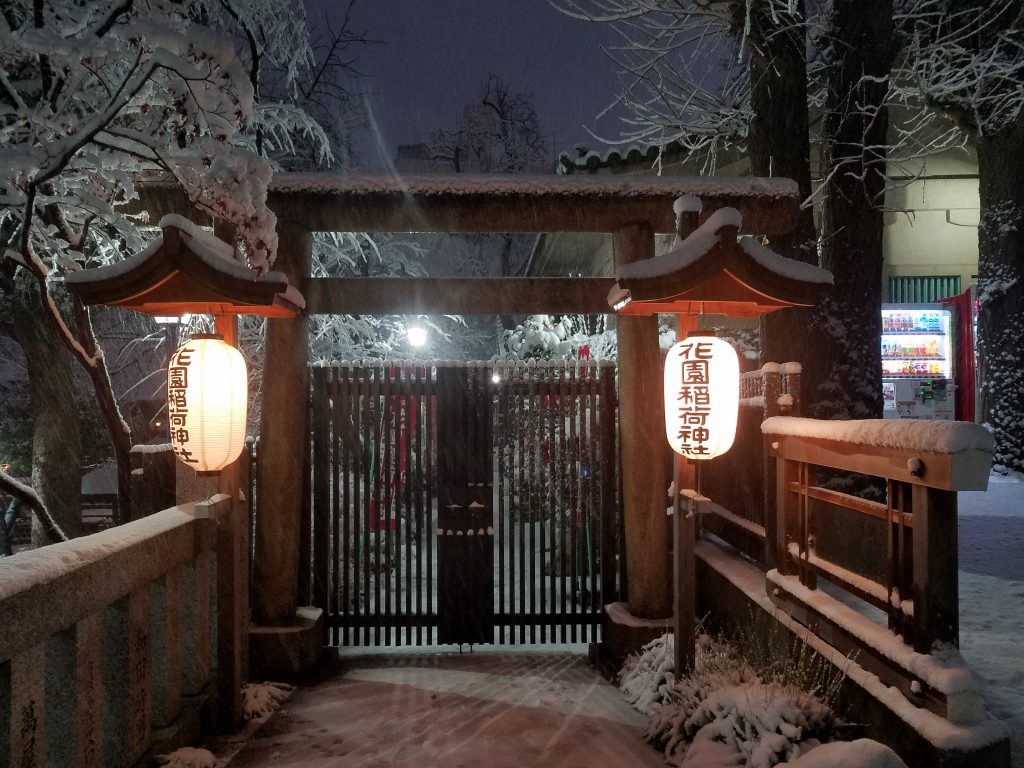 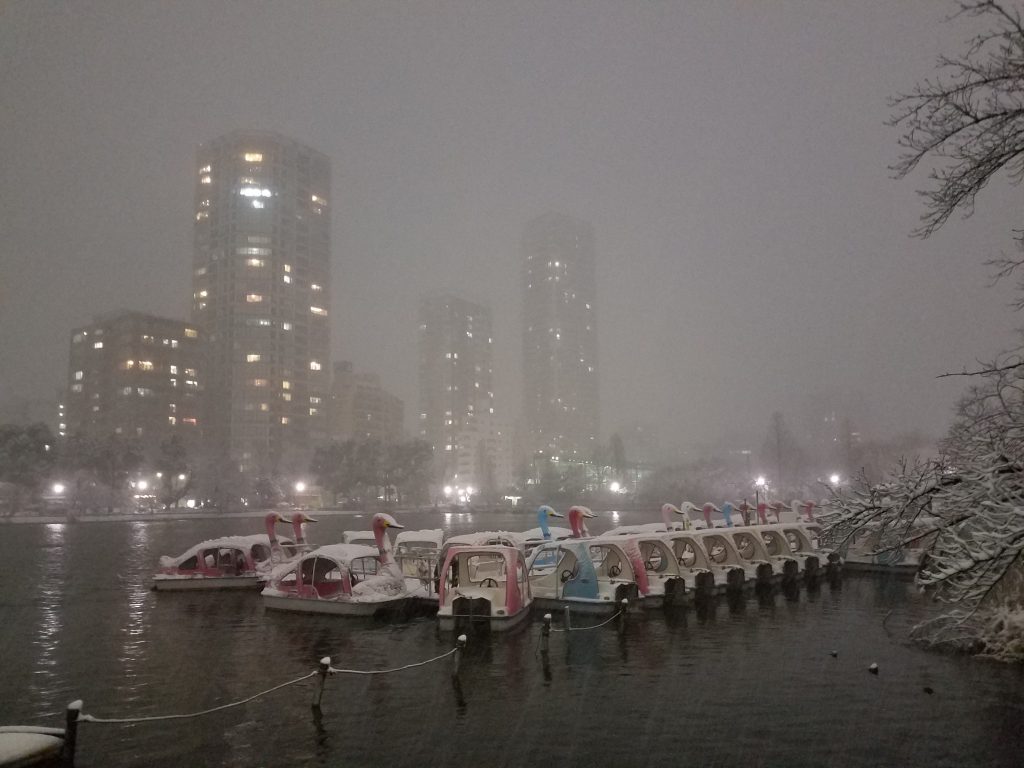 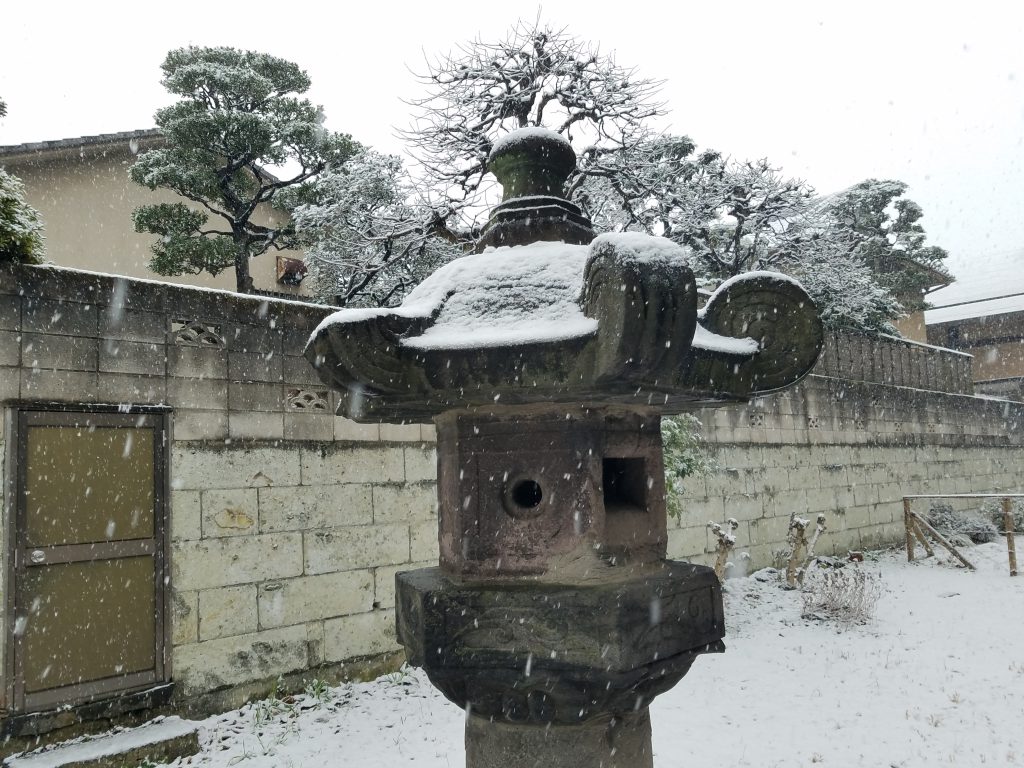 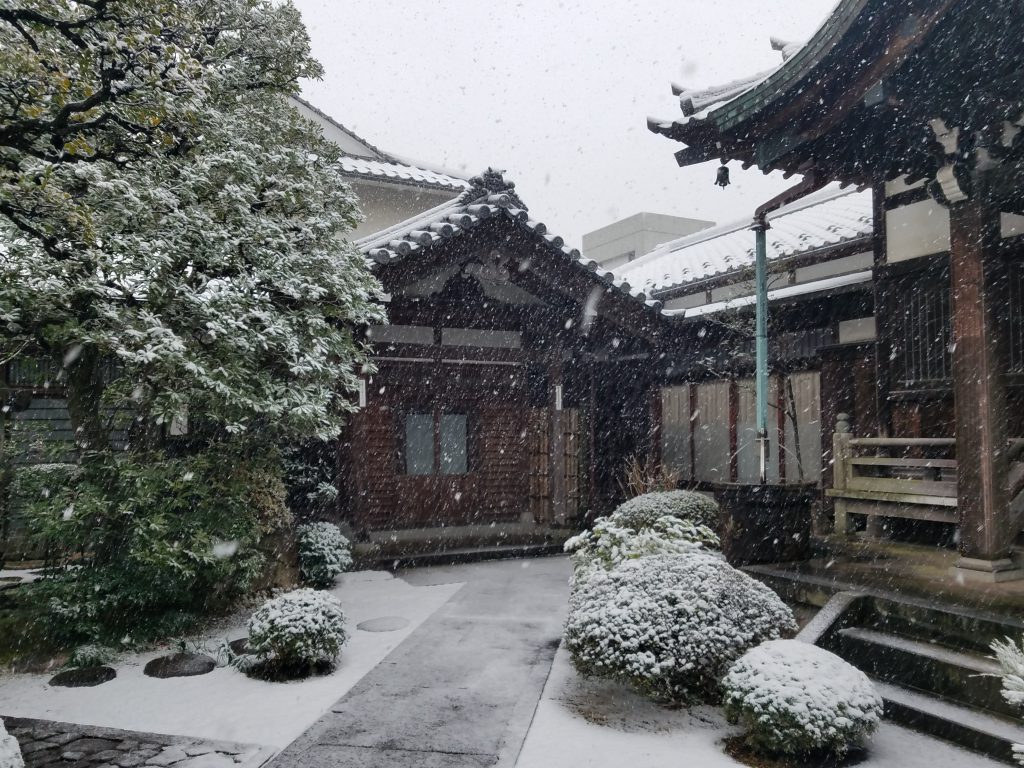