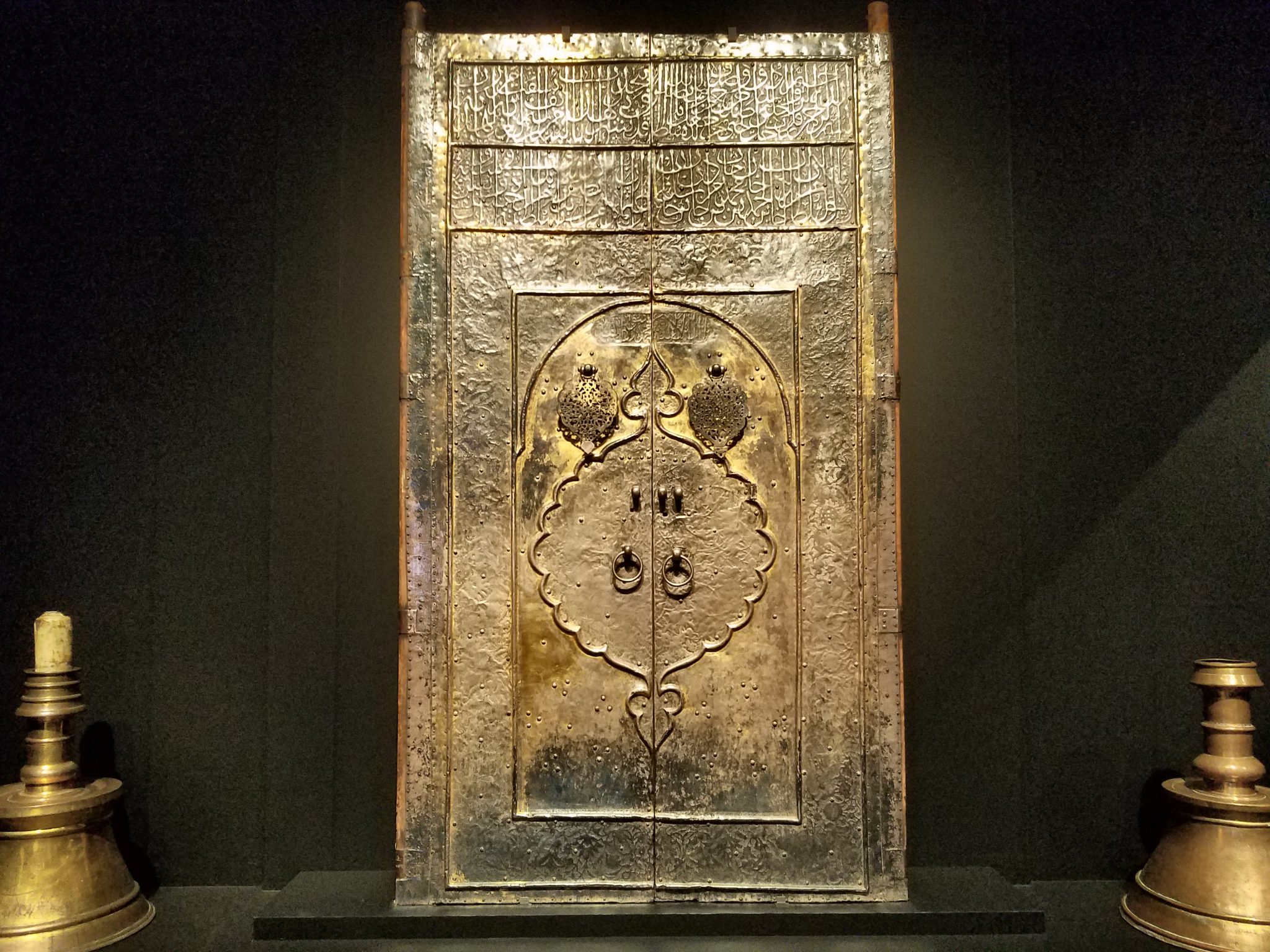 ‘Roads of Arabia’ at the Tokyo National Museum

Mac here. I was honoured to be invited to the Roads of Arabia Exhibition press day at the Tokyo National Museum, held today.

The exhibition presents treasures from the Kingdom of Saudi Arabia, which span over one million years from the Paleolithic to the 20th Century CE, for the first time in Japan. However, this is actually the 14th stop for the exhibition, having been to Dhahran and Riyadh in Saudi Arabia, four countries in Europe, 5 cities in the US, China and South Korea.

After walking through the snow to get to the museum, guests had a wonderful treat on arrival –  Arabic coffee and dates. Fueled by this delicious snack, it was time to tackle the exhibition.

The Arabian Peninsula has been a centre of trade and culture since the first human civilizations were developing. This cultural exchange is on full show at the exhibition.

The exhibited artifacts truly exemplify world heritage. Amongst the most important are the oldest stone tools in Asia, 5000-year old anthropomorphic stelae erected in the desert and a 17th-century door from the Kaaba, the building at the centre of Islam’s most sacred mosque, Al-Masjid Al-Ḥarām in Mecca (my favourite of all the exhibits).

The exhibition is split into 5 chapters. It begins with a look at ‘Early humans and Roads into Asia’. The Arabia that the early humans found as they ventured out of Africa was green, with fields, lakes and rivers. The story then fast-forwards to Neolithic times, and the spread of settlements around Saudi Arabia. In ‘Roads leading to civilisations’, the trade routes which emerged out of humanity’s first urban civilizations in Mesopotamia (modern day Iraq) are explored. The peninsula prospered, with frankincense and myrrh from modern day Yemen and Oman being highly prized. ‘Incense Roads’, Chapter 3, looks at how the camel caravans would move these products huge distances and how this led to the development of inland trade cities. Southern Arabia became so wealthy that when the Hellenic and Roman empires came around, they referred to it as Arabia Felix, ‘Happy Arabia’.

Of course, no discussion of the region is complete without looking at the impact of Islam, covered in ‘Pilgrimage Roads’. The Islamic world spread over Asia, Africa and Europe, divided into many territories and local states. In the 18th Century, the House of Saud first began its journey to present day Saudi Arabia, a journey presented in Chapter 5: ‘Roads leading to the Kingdom’.

Altogether 466 archaeological treasures are on display. Below, you can check out photos of my favourite pieces.

The exhibition is being held in the Hyokeikan building of the Tokyo National Museum. Inaugurated in 1901, it was built in honour of the wedding of the Meiji Crown Prince, who later became the Emperor Taisho. In fact, the  the name of the building means ‘expressing congratulations’. It is designated an Important Cultural Property as a representative example of Western-style architecture of the late Meiji period (early 20th century). The juxtaposition of the Arabic heritage against the Occidental building built in Tokyo is quite thought provoking!

A large thank you to all the staff at the Tokyo National Museum, the Embassy of Saudi Arabia in Japan and the organisers and sponsors involved in developing this fantastic exhibition.

‘Roads of Arabia’ opens on 23 January 2018 and runs until March 18 2018. I highly recommend you check it out if you are in the World’s Greatest Metropolis. 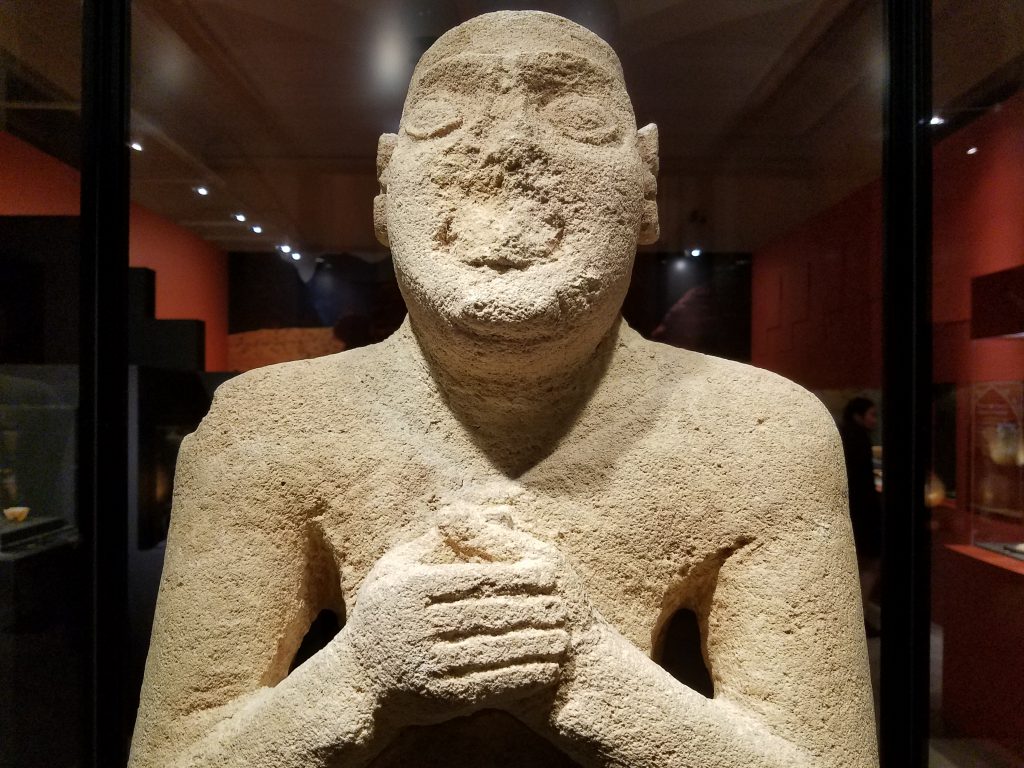 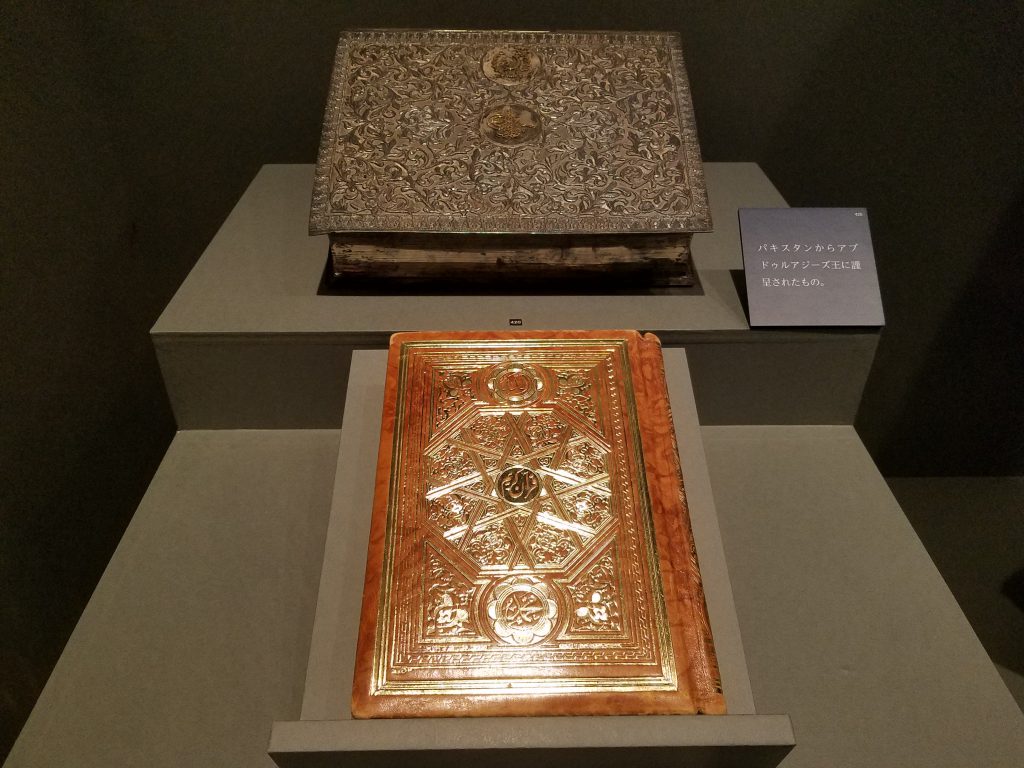 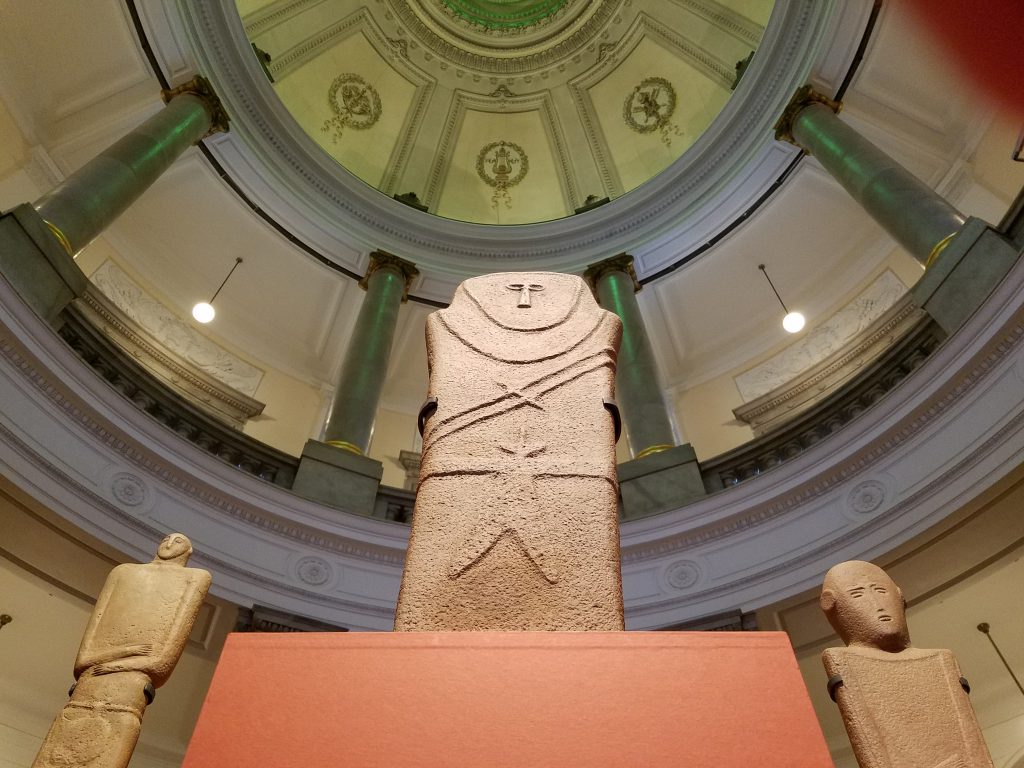 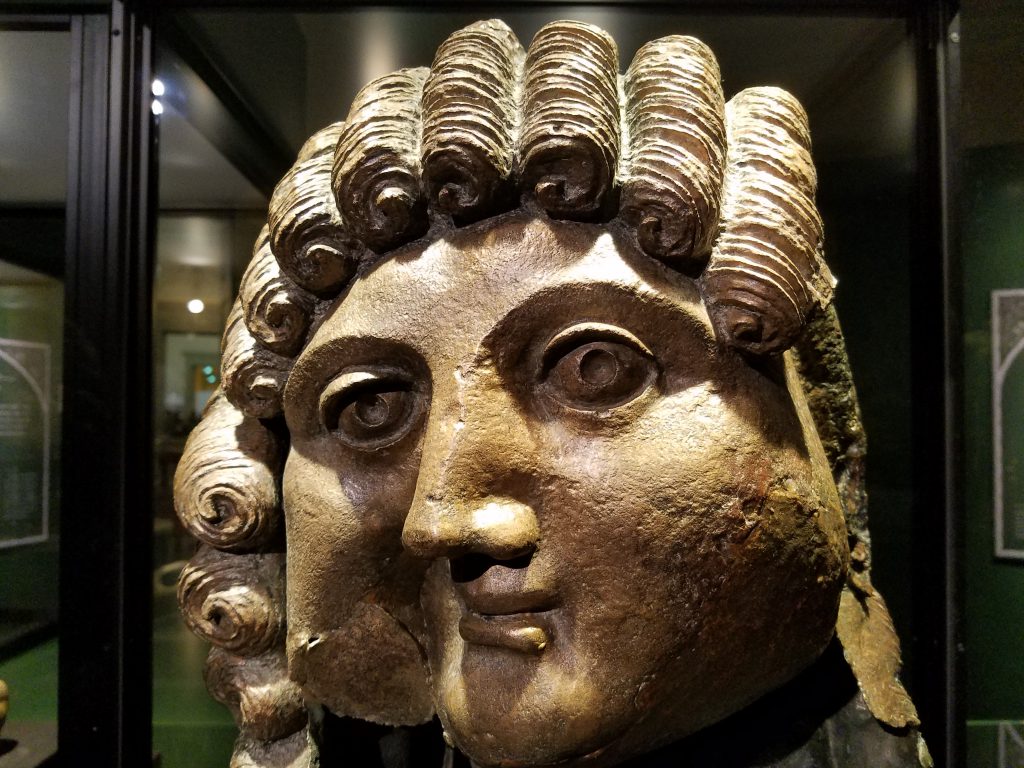 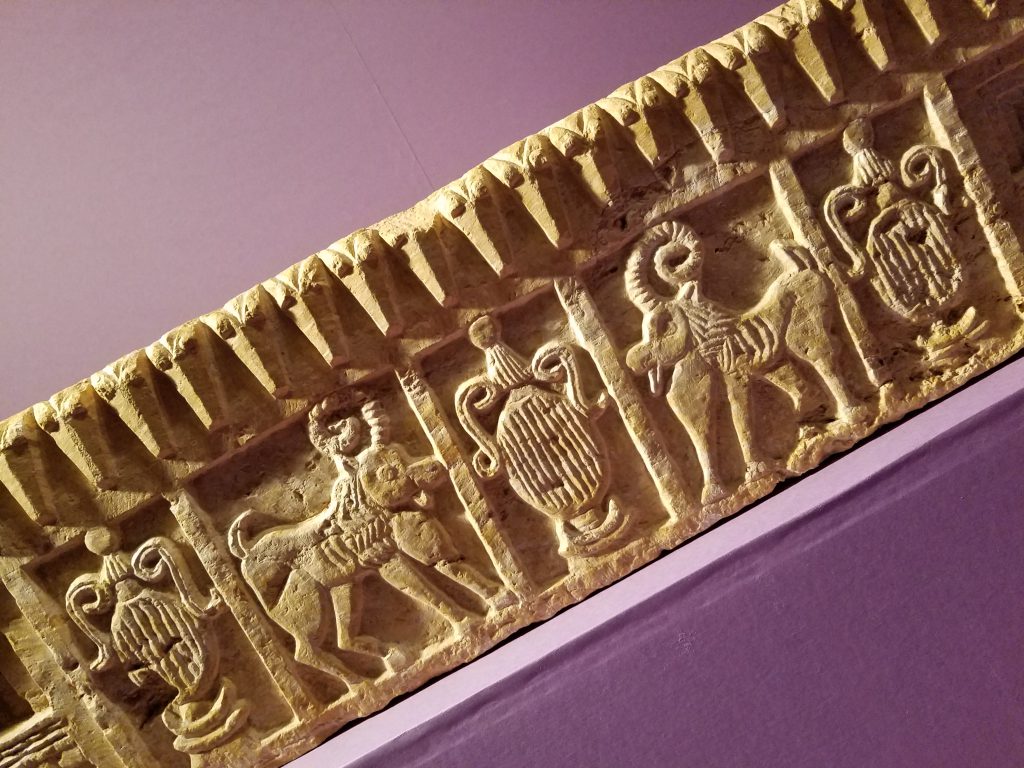 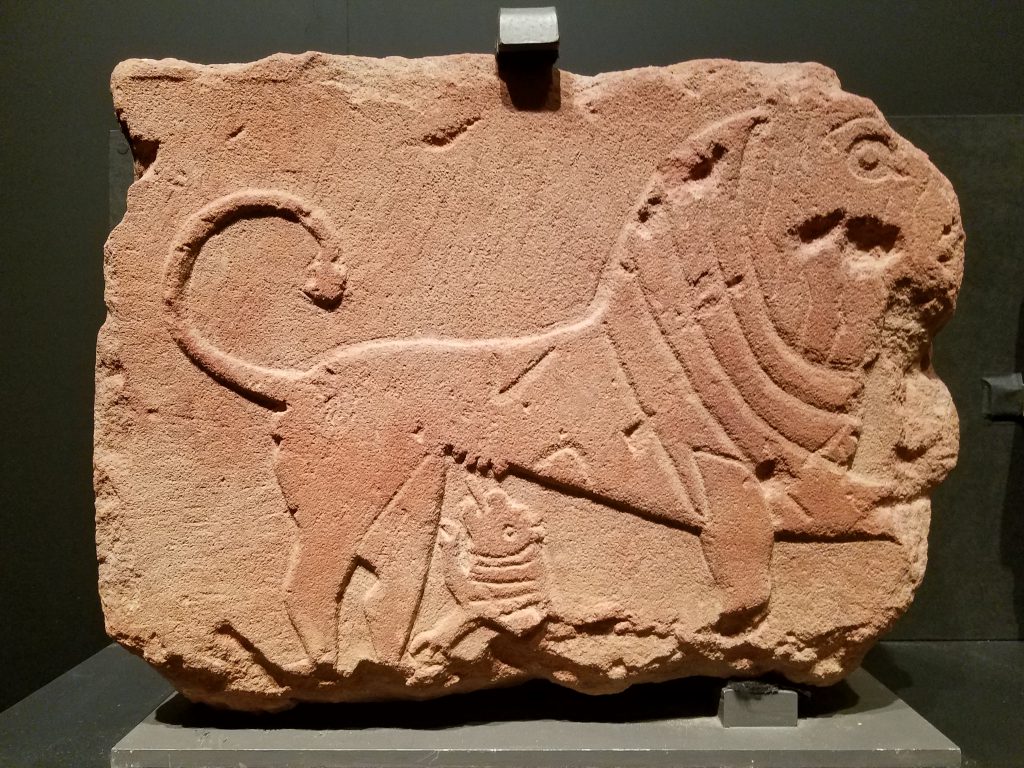 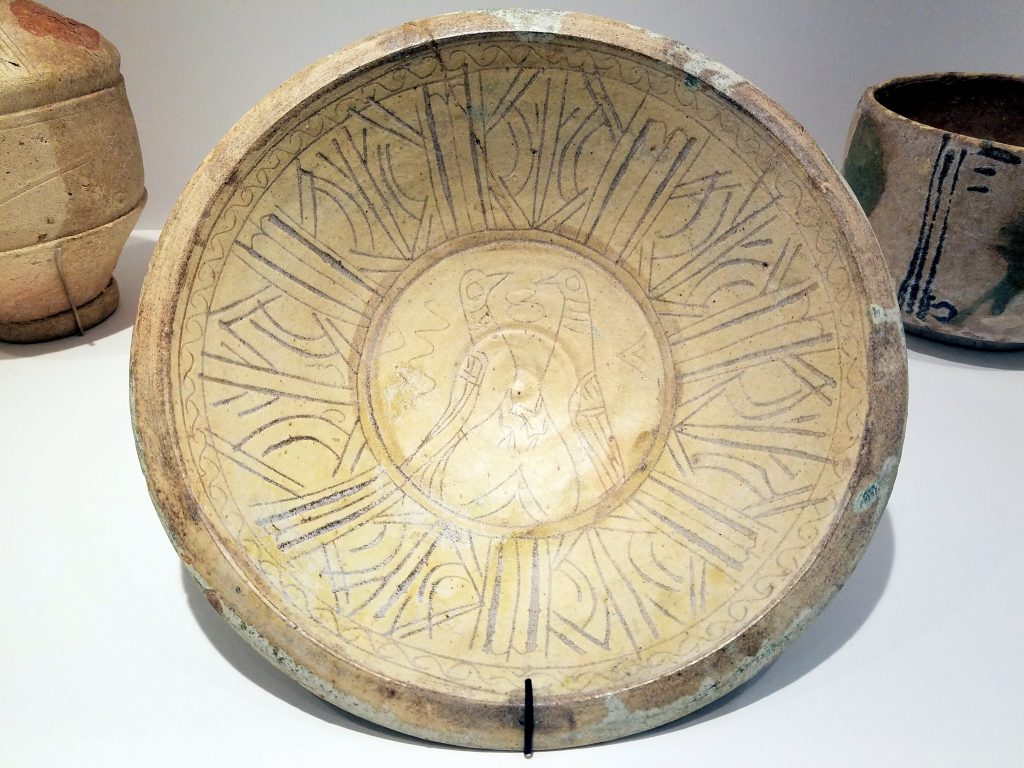 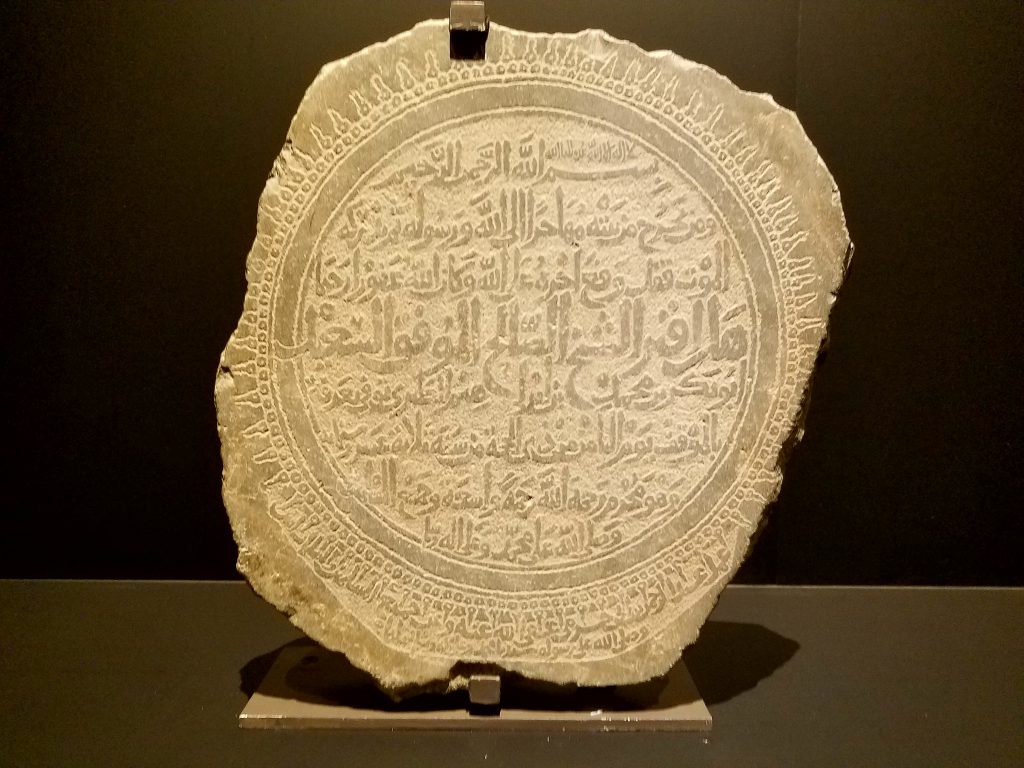 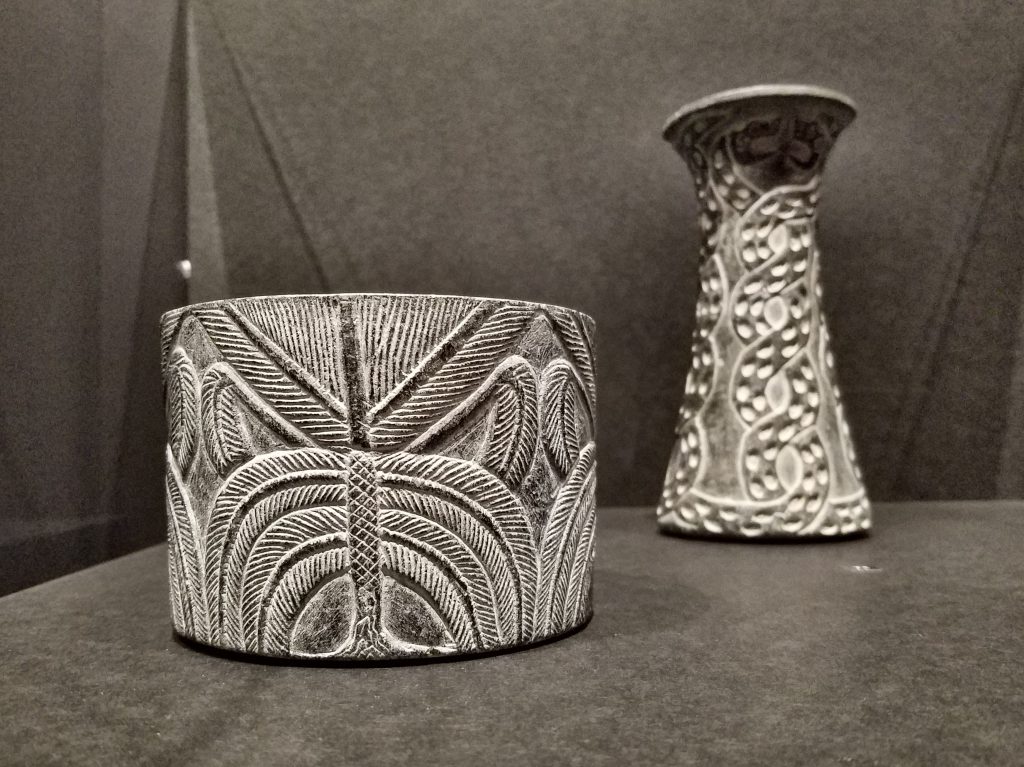 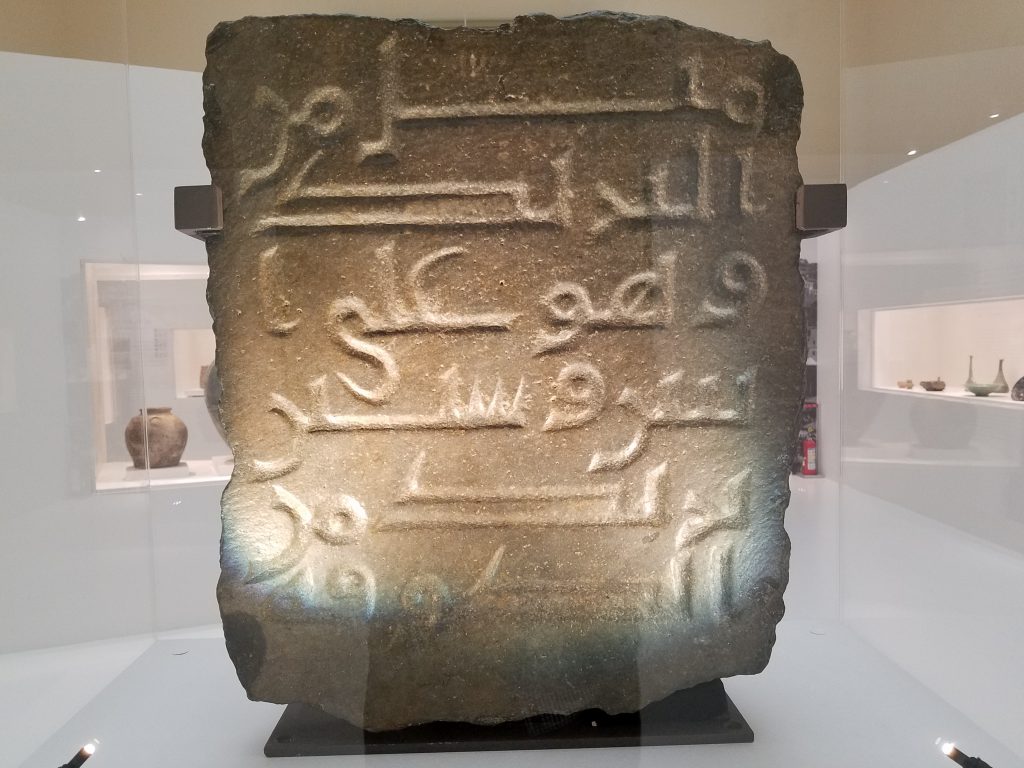 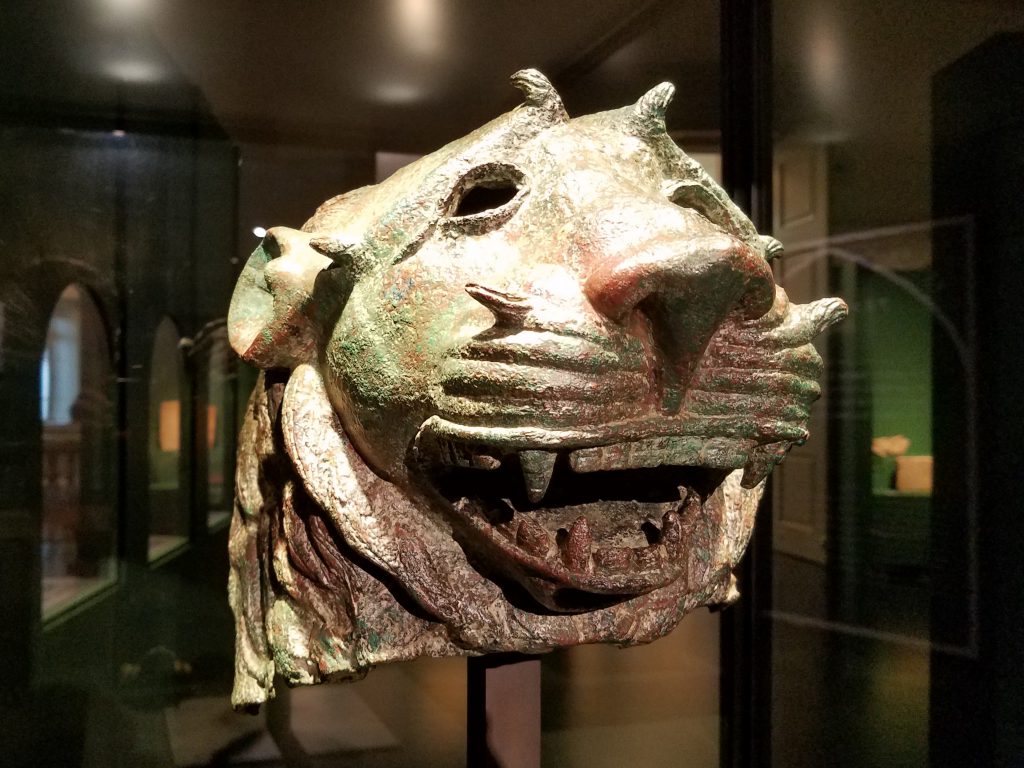 Maction Planet’s Tokyo Art Tours encompass the major exhibitions, street art, murals, sculpture, gallery showings and events which make up the rich cultural landscape of the city. The sheer scope of events can be difficult for visitors to navigate, and often these events do not have any English language support.

Our Tokyo Art Tours can be fully-customised around any Tokyo Private Tour experience. A large part of the Maction Planet manifesto is that we don’t believe in ‘compartmentalisation of tourism’. Just because guests contact us for an art tour, we don’t stop there – we help them understand the history, architecture and curiosities of the areas they are in, and make sure the whole adventure is a food tour too!

Whatever your interests, contact us at info@mactionplanet.com to begin your journey to your perfect, personalised time in The World’s Greatest Metropolis.