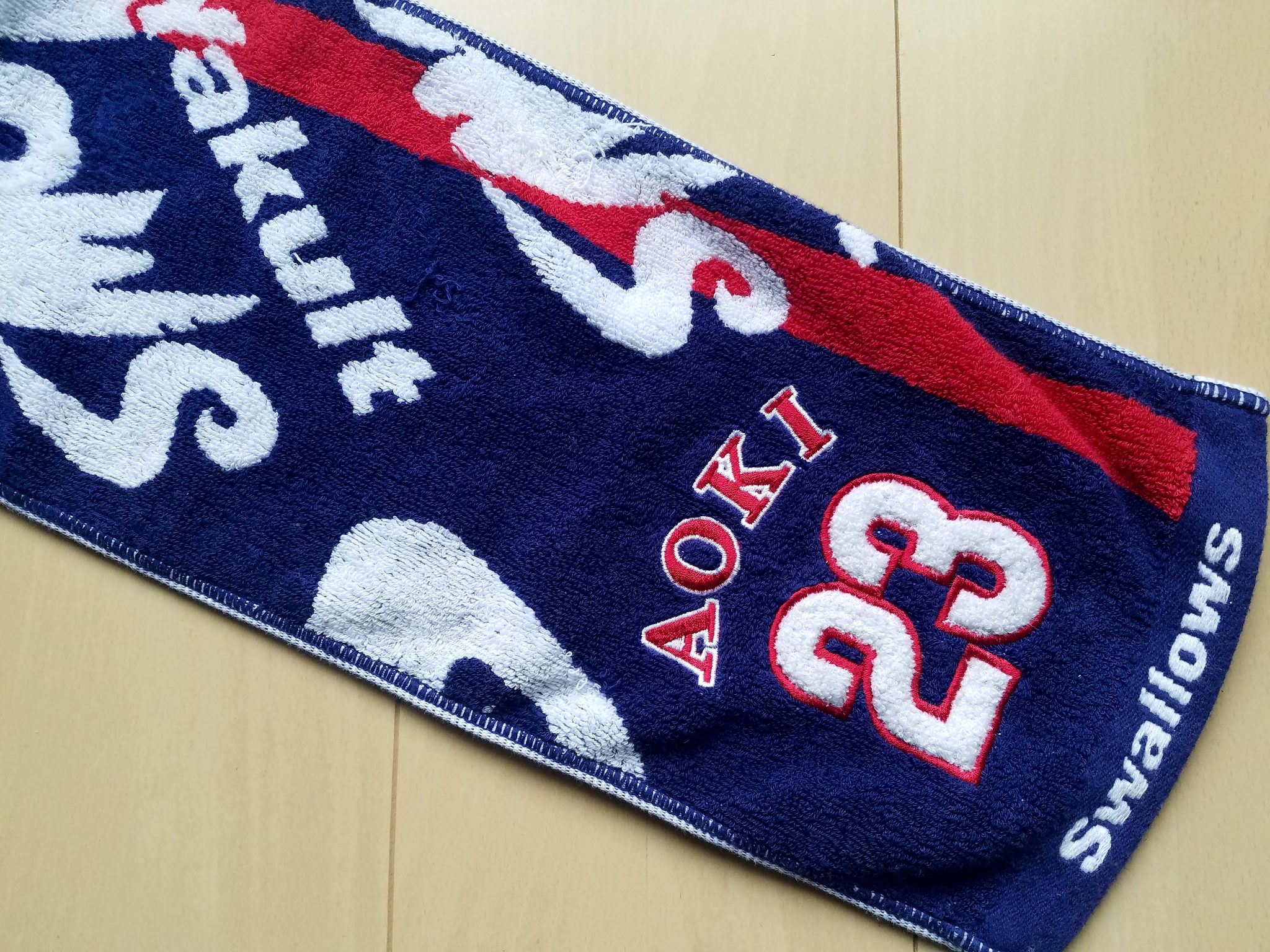 Legendary outfielder Norichika Aoki is returning to the Tokyo Yakult Swallows on a ¥1bn three-year contract.

Aoki, now 36, was a mainstay of the Swallows batting lineup from 2005 to 2011. Born in Miyazaki prefecture, Aoki was actually a pitcher during high school. When he entered Waseda University, he converted to an outfielder. Aoki was part of a formidable batting lineup that led to Waseda winning four consecutive Tokyo Big6 titles for the first time in their history.

In 2003, he was selected in the fourth round of the NPB draft by the Swallows. Aoki played just 10 games in 2004, spending most of his time in ni-gun (the minors).

2005 was a record-breaking year for him. His 202 hits topped the NPB. In fact, Aoki is one of only six players to record at least 200 hits in a single Japanese baseball season, and the only one to do so in two separate seasons, 2005 and 2010. 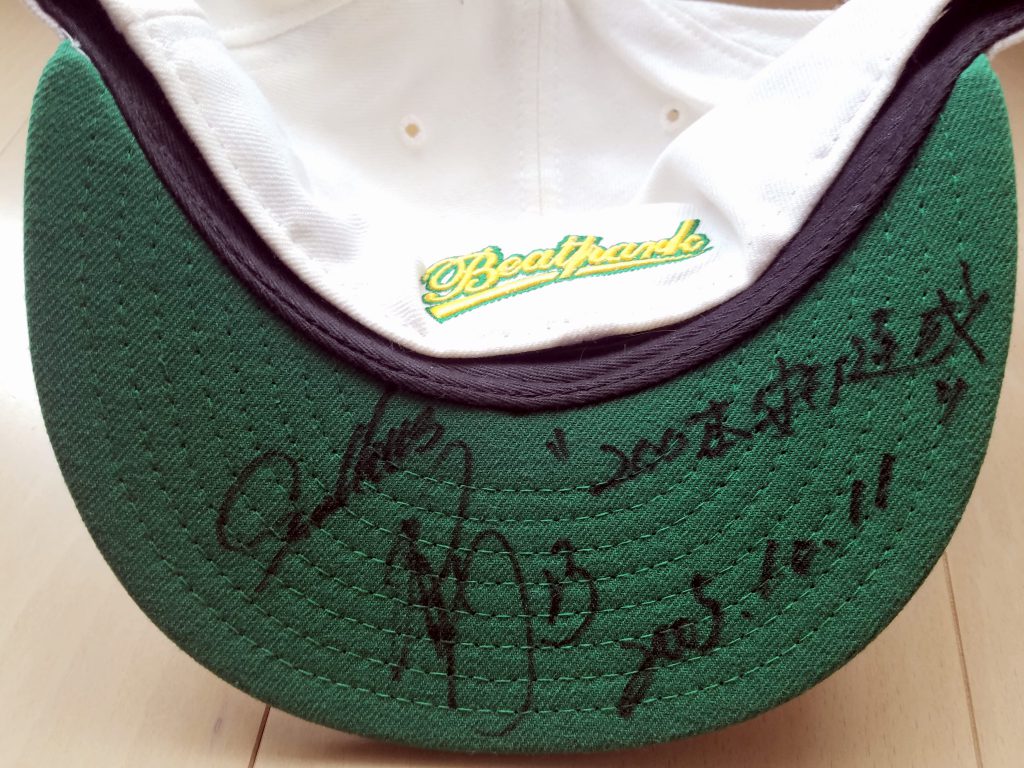 At the end of 2006, Aoki started making public comments about his dream to move to the US. He wanted this to happen through the posting system, as he would have been over 30 years old when he became a free agent. Yakult resisted initially despite some interest from MLB teams. They eventually posted him in the 2011-2012 offseason.

During his time in the US, Aoki played for seven teams. He joined the Milwaukee Brewers in January 2012 where he achieved several personal milestones including his first career walk-off and his first career multi-home run game both in the same game against the Chicago Cubs on 7 June 2012.

Along with Yu Darvish, Koji Uehara, Hideaki Wakui and the infamous Ichiro Suzuki, Aoki was one of several Japanese players in the MLB who had become a free agent in the 2017-2018 offseason. Reports suggest he wanted to stay in the Major Leagues but couldn’t find a team to join. He wasn’t alone: over half of this year’s MLB free agents have been unable to find teams. 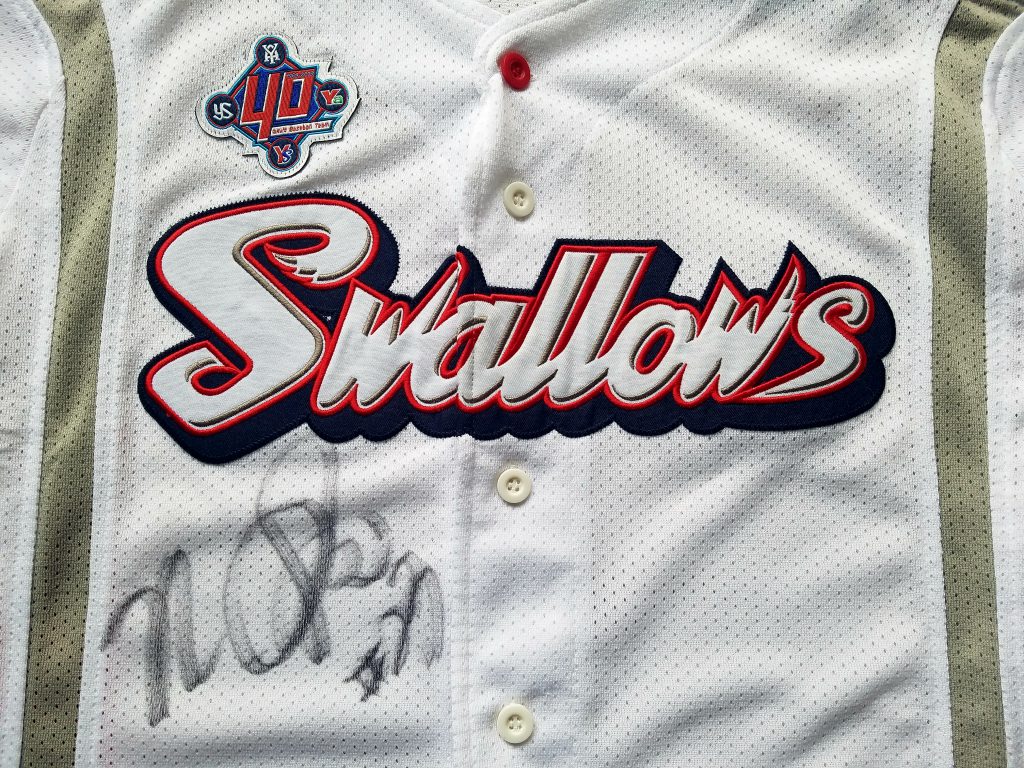 Aoki has maintained a great relationship with Yakult even after his departure and appreciates the team helping make his dream of going to the Major Leagues come true by posting him. He will return to his classic number, 23, which he wore from when he joined the Swallows until 2009, when he was made Number 1 in an attempt to create a ‘Mr. Swallows’-type brand for him, partly a ploy to entice him to stay. He will join part way through Spring Training, which once again takes place in Urasoe in Okinawa in February.

Maction Planet congratulate Norichika Aoki on his return to Tokyo.