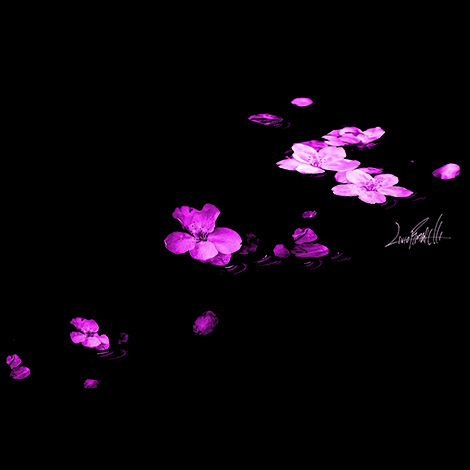 Following the success of last year’s event, Maction Planet and Shochu.Pro are collaborating again to hold an exclusive hanami party to celebrate cherry blossom season in Tokyo. The party will be held in Yoyogi Park on Saturday 31 March 2018 from 12:00-16:00.

Tickets to the event will include the following:

“As soon as last year’s hanami ended, there were calls for the next one!” said Mac, Founder and Lead Guide of Maction Planet. “We had a great mix of Tokyo residents and visitors from all over the world attending. We could not have been happier with the way things went, and now we get to do it all over again – bigger and even better!”

“We are excited to once again be collaborating with Baird Beer, one of Japan’s craft beer pioneers. As guests on our Craft Beer Tours know, Baird is one of our favourite breweries in the land of the rising sun. We are honoured to continue our partnership in 2018.” said Mac. “As if the craft beers were not enough, the all-you-can-drink shochu takes things to another level. This is a unique opportunity for people to access Chris Pellegrini’s knowledge of Japan’s premier spirit right in the middle of the currently expected peak Cherry Blossom bloom in Tokyo.”

“Last year was absolutely epic.” said Chris, CEO of Shochu.Pro, the world’s only dual-certified shochu sommelier, and author of The Shochu Handbook. “The location, the weather, the people, the incredible drinks that we had available for everyone. It was a very successful proof of concept for us, and it was a true pleasure to see people come together from all over the world.”

“2018’s event should be even better. People have been pestering us about this event since last year, folks had that much fun. And we’re excited to announce that we’ll be pouring Baird Beer again this year. Can’t imagine doing this event without them, honestly. So grab a friend, bring a picnic, and come drink with us under the cherry blossoms!”

Tickets are on sale now, and are available for purchase here.

Yoyogi Park, one of Tokyo’s prime Cherry Blossom viewing spots, is 5 minutes walk from JR Harajuku Station and 7 minutes walk from Meiji-Jingumae on the Tokyo Metro Chiyoda and Fukutoshin Lines. The exact location within the park will be posted on the Maction Planet Facebook page by 10:00 JST on the day of the event. The event will go ahead in all conditions except heavy rain. A decision will be made by 10:00 JST on the day. Tickets are non-refundable except in the event of cancellation by the organisers. In such case, 100% of the ticket price will be refunded.

Shochu Pro strives to bring Japan’s indigenous spirits, shochu and awamori, to audiences all over the world. Little known outside Japan, the diverse and delicious world of the country’s centuries-old spirits traditions has been innovating with an eye to moving into overseas markets. Through a combination of seminars, tastings, consulting, writing, and media engagements, the Shochu Pro team is working alongside Japanese distilleries and regional cooperatives to ensure a successful internationalization effort. Shochu Pro is led by a team of professionals with extensive experience in Japan, both on the distillery floor and through a plethora of promotional activities. Kanpai!