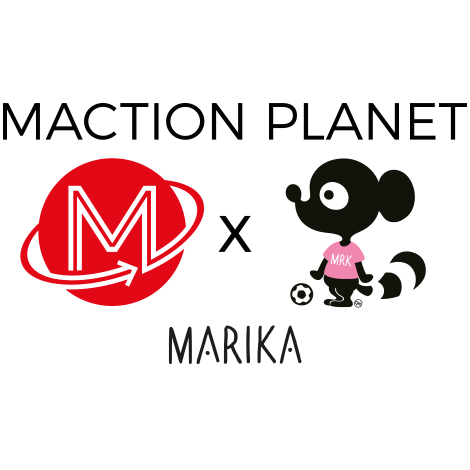 Marika, born and bred in Tokyo, has created four unique new characters all inspired by this city she grew up in and loves.

“I’m really happy to be able to collaborate with Maction Planet. Tokyo is my hometown and I love its unique atmosphere. A lot of different cultures are mixed in Tokyo, like Japan’s own culture, western culture, modern and traditional culture. I chose some motifs as symbols of Tokyo and expressed this mixture of cultures through my illustrations on each shirt. It has been great working with Mac who loves Tokyo as much as I do! I hope you too take an interest in Tokyo.” said Marika.

“I have been looking for a designer who can bring a new aesthetic to Maction Planet, which both compliments and adds to our existing collections. Given the calibre of our existing collaborations with superstar artists such as Livio Ramondelli, this was a tough ask.” said Mac, Founder of Maction Planet. “Marika has managed to achieve this, and more!”

Each of the four designs – ‘I Love Sumo‘, ‘Samurai Salaryman‘, ‘Sushi Chef’ and ‘Tokyo Rocks‘ – showcase Marika’s imagination and feature unique takes on the characters which make up The World’s Greatest Metropolis. 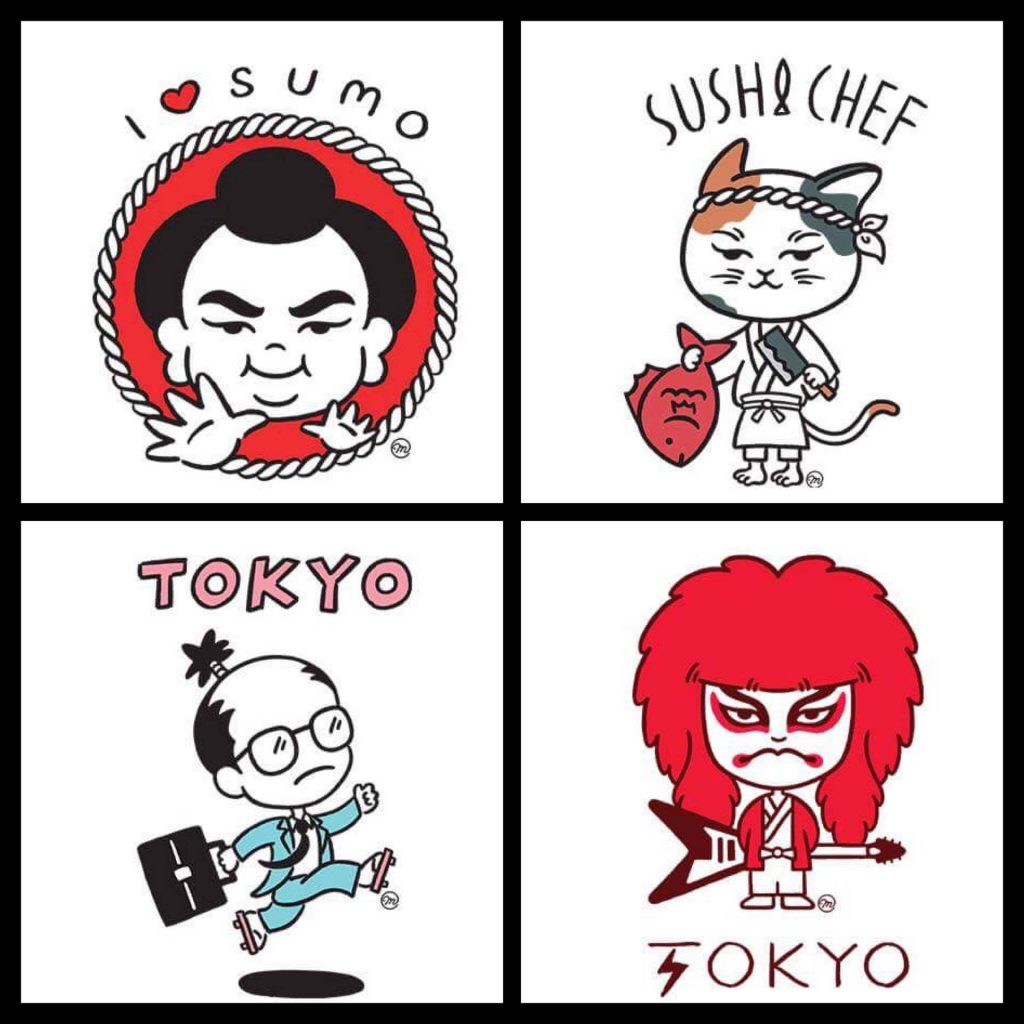 A special “Mac on Tokyo” interview with Marika accompanies the launch, in which Marika discusses her love of Tokyo and the inspiration behind her exclusive designs. It is available to read here.

All shirts are made from 100% premium ringspun cotton, and are available in Men’s/Unisex and Women’s styles at shop.mactionplanet.com. All shirts are fully branded with exclusive ‘Maction Planet x Marika’ labelling featuring Marika’s creation Cocotanuki.

The T-shirts will retail for ¥3,500. As with all Maction Planet Apparel, international delivery is available.

Maction Planet is a Travel and Apparel business based in Tokyo. They run private, fully-customised tours and travel experiences in Tokyo, and beyond. Guests have described them as  “reinventing custom travel” in The World’s Greatest Metropolis. Since the launch of their website in February 2017, and growing their business away from solely ‘word-of-mouth’ recommendations, Maction Planet is now ranked in the Top 15% of all Tokyo Tours on TripAdvisor, with 100% 5-star reviews – ahead of many long-established Tokyo Tour companies. They were chosen as Official Hospitality Provider to “Brave and Bold”, Tokyo’s premier Artist Alley event. They have developed a loyal fanbase, with over 3500 Instagram followers. Alongside the travel arm, Maction Planet Apparel designs unique T-shirts inspired by the city they love.

Marika is a Tokyo born and bred graphic designer and illustrator. She graduated with a Batchelor’s Degree from Tama Art University’s Graphic Design course. She has designed a vast range of mascot characters, logos, posters, CD covers, and apparel. One of her most popular designs is Cocotanuki, mascot character for the Setagaya Kinuta area, featured on the labels used in her collaboration with Maction Planet Apparel. Cocotanuki shirts are available on Uniqlo’s UT me website. Marika is a popular artist on Instagram with over 4000 followers, where she posts original sports-related art. Marika has taken her love of sport to the next level – she has is collaborating on several sports clothing designs, available soon.