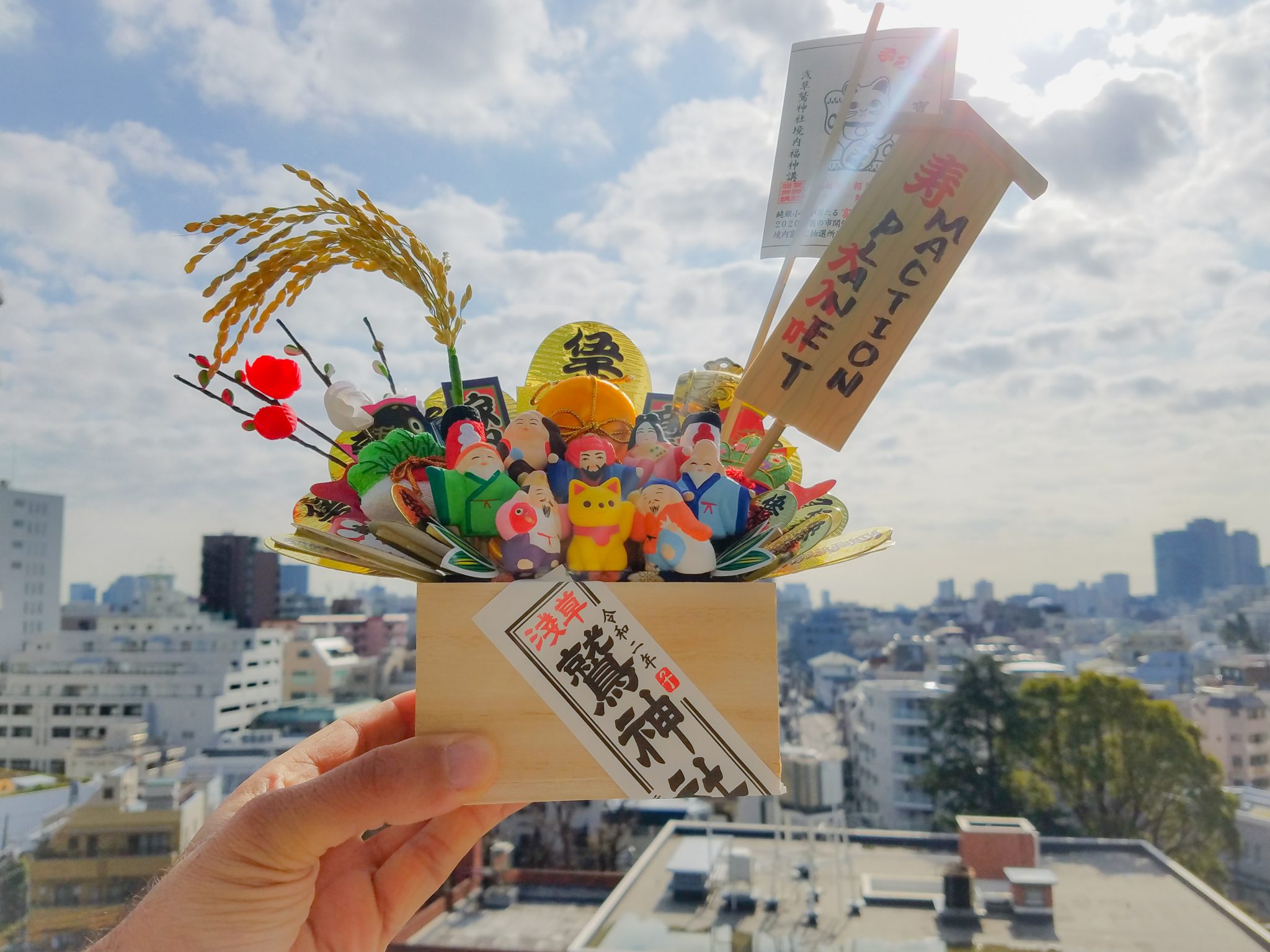 Maction Planet, the top-rated boutique operator reinventing custom travel in Japan, today celebrated the third anniversary of the launch of its website, www.mactionplanet.com.

Maction Planet began as a bespoke tour and experience operator focused primarily on Tokyo and surroundings, launching their website on 20 February 2017. In the intervening three years the company has grown from humble ‘word-of-mouth’ beginnings to offer fully-customised tours and experiences all across Japan.

Mac, Founder and Lead Guide of Maction Planet, commented on this milestone: “We are extremely proud of what we have accomplished in the three years since we launched our website. What started out as a desire to share our ‘inspired by Tokyo’ outlook with a wider audience has grown into a fully-fledged travel business, originally designed apparel, an active blog, social media channels with a large loyal following and a radio show bringing Tokyo’s music to the world.”

“Maction Planet currently has over 250 ‘Excellent’ TripAdvisor testimonials leading to a Top 10 ranking. This places us in the Top 1.5% of all Tokyo tour offerings listed on the world’s largest travel site. We couldn’t be happier.” said Mac.

“I celebrated our third anniversary by writing this press release. I am about to head out to lead a full-day Tokyo tour with some amazing guests, followed by finalising a Tokyo Auto Salon 2020 video for our YouTube channel and responding to inquiries for dates all the way up to April 2021.” joked Mac. “Business as usual!”

The most rewarding aspect of the past year, according to Mac, has been watching the organic growth the company has achieved. “Maction Planet has experienced exceptional growth and development over the past year.  Awareness of our tours and experiences has risen dramatically and we have become the go-to Tokyo and Japan tour provider for a number of elite travel partners.” said Mac.

“A great example of our 2019 expansion is the rapid growth of our Pan-Japan Tours. These were previously only accessible through word-of-mouth. We decided to make our take on custom travel beyond Tokyo available to everyone and the reviews we have received from guests who have toured the country with us have been outstanding.”

Maction Planet is unique among Tokyo tour companies – it has a highly-regarded apparel arm with proprietary designs from some of the world’s most unique artists, an active and original blog and YouTube Channel and even its own radio station!

“Having all these different ways to reach out to people all over the world has been hugely positive. Guests can get a real sense of the experiences we offer before they arrive but invariably they say that the real thing always surpasses expectations.” said Mac.

On top of all the guiding and touring, 2019 has been the breakout year for the Maction Planet YouTube Channel, growing to over 2500 subscribers thanks to our ground-breaking, on-the-ground coverage of Rugby World Cup 2019.

“Seeing the tenfold growth in the subscriber base for our YouTube channel has been a pleasure to watch (pun intended). We were even featured on TBS’s flagship news show, N-sta!”, said Mac, who attended 14 matches during the tournament.

Mac also starred in two episodes of the new NHK World TV show “Triangle Thrillers”, touring with the rest of the cast around Osaka and Yamanashi.

Looking ahead to Year 4

Maction Planet is poised for bigger and better things in its fourth year. The second half does not look like letting up, especially with the 2020 Olympics and Paralympics being held in Tokyo from late-July to early-September

“Over the next year, the Olympics will be front and centre with all eyes on Japan. We already have some high-profile guests lined up for that period, including Olympic Committee heads from various nations and members of the Boards of Directors of a number of Olympic sponsors. My key advice to all clients in 2020 is ‘Book early to avoid disappointment‘.

“As we continue to grow our number one focus will always be on our clients’ needs and experiences.” said Mac. “We believe collaboration, responsiveness and sincerity is essential to creating the perfect tailored experience. In an era of virtually limitless choice, sustained competitive advantage only comes to businesses who engage customers differently – by truly understanding who they are and what they want and then delivering well above expectations.”

“No Mac is an island. I would like to take this opportunity to thank our guests, our apparel customers, blog readers, YouTube viewers and collaborators all over the world for their support. We could not have got here without you. We continue…”

Maction Planet is a Travel and Apparel business based in Tokyo. They run private, fully-customised tours and travel experiences in Tokyo, and beyond. Guests have described them as “reinventing custom travel” in Japan. Since the launch of their website in February 2017, and growing their business away from solely ‘word-of-mouth’ recommendations, Maction Planet is now ranked in the Top 1.5% of all Tokyo Tours on TripAdvisor, with over 260 5-star reviews – ahead of many long-established Tokyo Tour companies. They have developed a loyal fanbase, with over 3500 Instagram followers and 2500 YouTube subscribers.

The Maction Planet Blog presents anything and everything to do with Tokyo and Japan. In the past, it has addressed subjects such as the origins of the names ‘Edo’ and ‘Tokyo’, introduced 10 of Tokyo’s oddest museums and spotlighted the history of Kakigori. It has connected a Japanese proverb with an obscure insane avant-electropop underground duo from the 80s and exposed what the Tokyo locals are doing. Their ‘Mac on Tokyo’ interviews with the characters which shape The World’s Greatest Metropolis are highly popular. They also tackle the important questions, like “Where do Pikachus go when they finish dancing?”

With over 2500 subscribers, the Maction Planet YouTube Channel grew 10x in 2019 thanks to our ground-breaking on-the-ground coverage of the 2019 Rugby World Cup. Whether it is Whisky Festivals, Improvisational Music or Tokyo Comic Con, we have it covered. The channel also hosts the regular programme ‘Tokyo Taste Test’ featuring Mac, Founder and Lead Guide of Maction Planet, trying things.

Maction Planet Radio was launched to bring the sounds of The World’s Greatest Metropolis to listeners around the world. Their flagship show is Tokyo ON, hosted by Maction Planet’s Resident DJ Royce Leong, with frequent guest appearances and solo episodes featuring Mac, Founder and Lead Guide of Maction Planet. Together, they spin tunes from a diverse range of Japanese artists, embellished with entertaining cultural commentary. To complement the radio show, they recently launched the Tokyo ON website, tokyophonic.com with more content including a vast library of podcasts, DJ mixes, music articles and artist interviews to increase understanding and awareness of Japanese music as well as enhance the experience of Maction Planet Tokyo Private Tour guests.