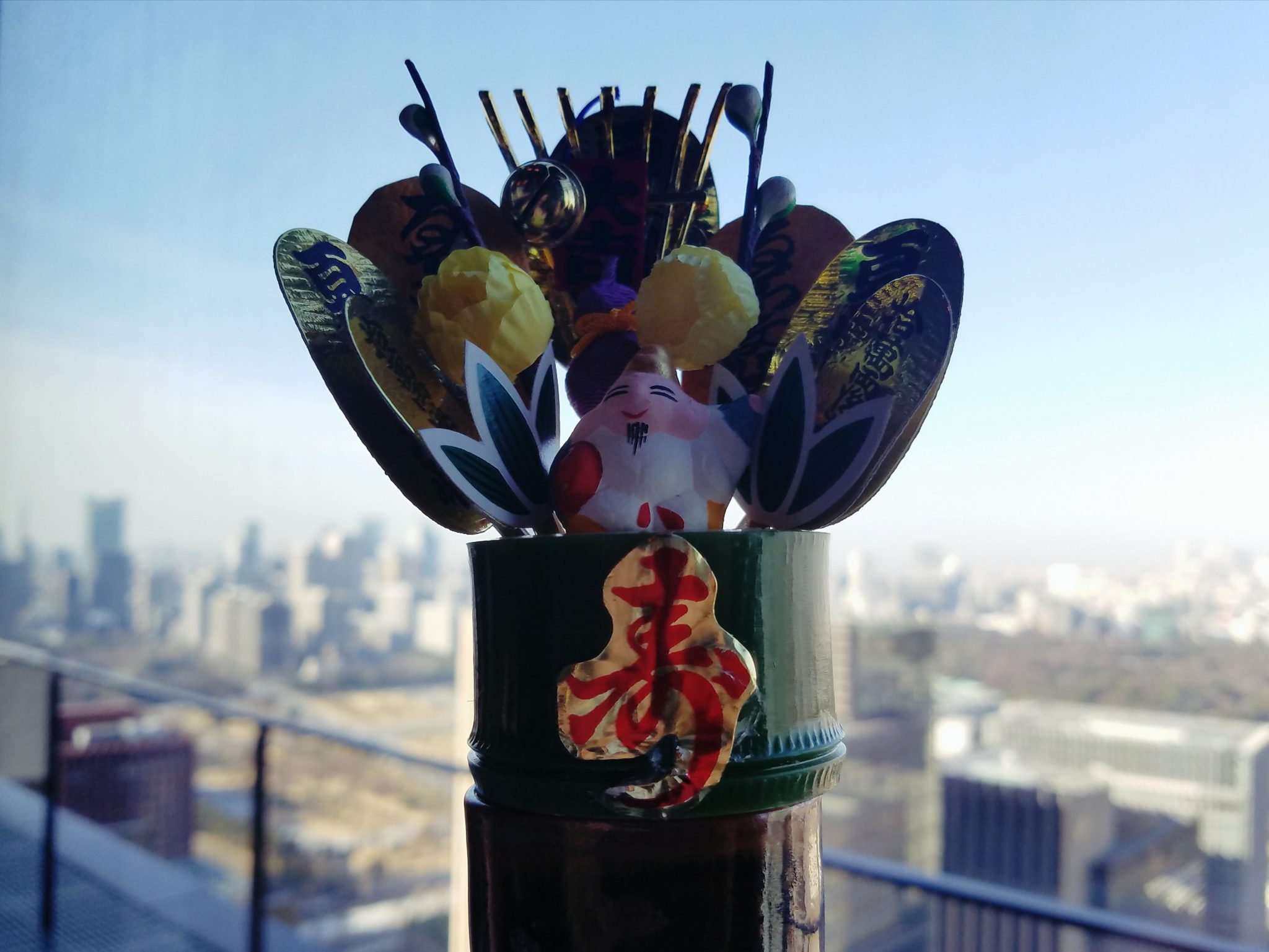 Maction Planet, top-rated boutique operator reinventing custom travel in Tokyo, today celebrated the first anniversary of its website, www.mactionplanet.com. Launched one year ago, the website marked the move away from solely word-of-mouth customer acquisition to opening up Maction Planet’s unique Tokyo tours and experiences to the world.

During this time, the company has grown from its humble beginnings to 94 TripAdvisor reviews, all with a 5-star rating, leading to a Top 25 ranking placing it in the Top 10% of all Tokyo tour offerings listed on the world’s largest travel site.

Mac, Founder and Lead Guide of Maction Planet commented on this milestone: “We are proud of what we have accomplished in the year since we launched. What started out as a desire to share our ‘inspired by Tokyo’ outlook with a wider audience has grown into a fully-fledged travel business, a cutting-edge apparel arm, an active blog, social media channels with a large loyal following and a radio show bringing Tokyo’s music to the world”.

“I celebrated this anniversary by leading a full-day Tokyo tour with some amazing guests, followed by processing some T-shirt orders, responding to guest emails and then writing this press release,” joked Mac. “Business as usual during a very busy period for us.”

The most rewarding aspect of the past year, according to Mac, has been the great response of customers to their personalized, seamless Tokyo experiences.

“We have had a hugely positive first year with amazing endorsement from our guests. We believe engaging in a manner that is collaborative, responsive and sincere is essential to creating the perfect tailored experience.”

“We spotted a gap in the Tokyo tourism market. We set out to forge a company ‘Made of Tokyo’ by delivering a comprehensive and inclusive tour offering that does not rely on compartmentalisation of tourism.”

Maction Planet is unique among Tokyo tour companies in that it has a highly-regarded apparel arm with proprietary designs from some of the world’s most unique artists, an active and original blog and even its own radio channel.

“Having all these different ways to reach out to people all over the world has been hugely positive for the experience we offer, and for our business,” said Mac. “Apparel customers have become travel customers, readers of our blog sign up for our highly regarded Tokyo private tours, and the radio show has been a great way for former guests to keep up with the latest music and culture from the World’s Greatest Metropolis.”

After record bookings in January and February 2018, Maction Planet is poised for bigger and better things in its second year.

“Over the next year, Maction Planet will continue delivering real value to its guests, as well as expanding the awareness of their tours and experiences. However, as we continue to grow our number one focus will always be on our clients’ needs and experiences.” said Mac.

“In an era of virtually limitless choice, sustained competitive advantage only comes to businesses who engage customers differently – by truly understanding who they are and what they want and then delivering well above expectations.”

No Mac is an island

“I would like to take this opportunity to thank our guests, our apparel customers, blog readers and collaborators all over the world for their support. We could not have got here without you. We continue…”

Maction Planet is a Travel and Apparel business based in Tokyo. They run private, fully-customised tours and travel experiences in Tokyo, and beyond. Guests have described them as  “reinventing custom travel” in The World’s Greatest Metropolis. Since the launch of their website in February 2017, and growing their business away from solely ‘word-of-mouth’ recommendations, Maction Planet is now ranked in the Top 10% of all Tokyo Tours on TripAdvisor, with 100% 5-star reviews – ahead of many long-established Tokyo Tour companies. They were chosen as Official Hospitality Provider to “Brave and Bold”, Tokyo’s premier Artist Alley event. They have developed a loyal fanbase, with over 4000 Instagram followers.

The Maction Planet blog presents anything and everything to do with Tokyo. In the past, it has addressed subjects such as the origins of the names ‘Edo’ and ‘Tokyo’, introduced 10 of Tokyo’s oddest museums and spotlighted the history of Kakigori. It has connected a Japanese proverb with an obscure insane avant-electropop underground duo from the 80s and exposed what the Tokyo locals are doing. Their “Mac on Tokyo” interviews with the characters which shape The World’s Greatest Metropolis are highly popular. They also tackle the important questions, like “Where do Pikachus go when they finish dancing?”

Maction Planet Radio was launched to bring the sounds of The World’s Greatest Metropolis to listeners around the world. Their flagship show is Tokyo ON, hosted by Maction Planet’s Resident DJ Royce Leong, with frequent guest appearances by Mac, Founder and Lead Guide of Maction Planet. Together, they spin tunes from a diverse range of Japanese artists, embellished with entertaining cultural commentary.