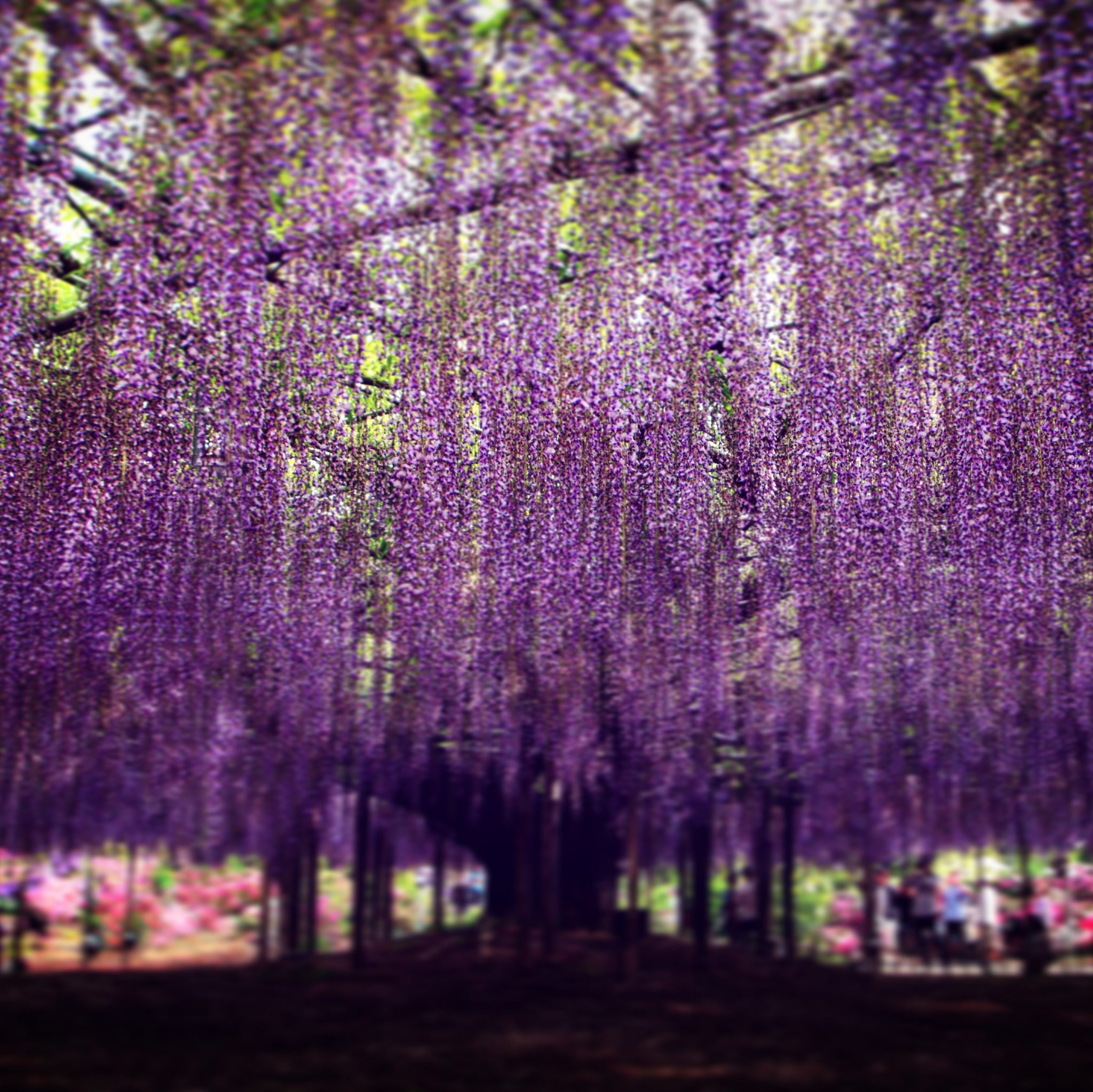 Spring is in full swing in The World’s Greatest Metropolis and what better way to enjoy the season than by rocking out, Japan-style! In this episode of Tokyo ON, Maction Planet Resident DJ Royce Leong takes you around the Kanto plains for an overview of the Japanese Rock Festivals happening in May. He discusses events […] 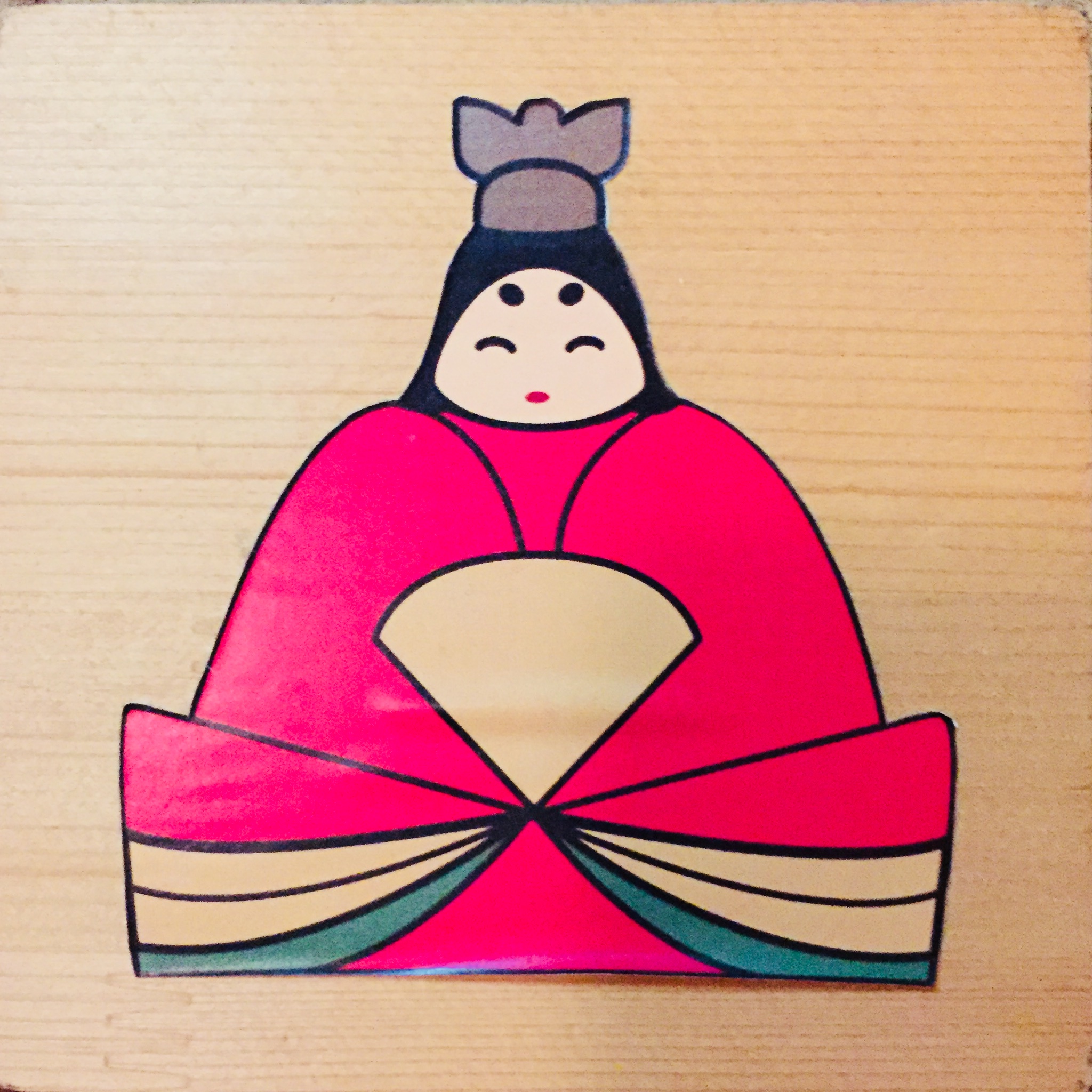 In this episode of Tokyo ON, Maction Planet Radio’s flagship show, Resident DJ Royce Leong delivers on his promise to dedicate an entire show to female rappers in Japan, featuring the likes of 鈴木真海子, COMA-CHI, Awich and more. In addition to delving into the background of these artists, Royce also talks about business succession in […] 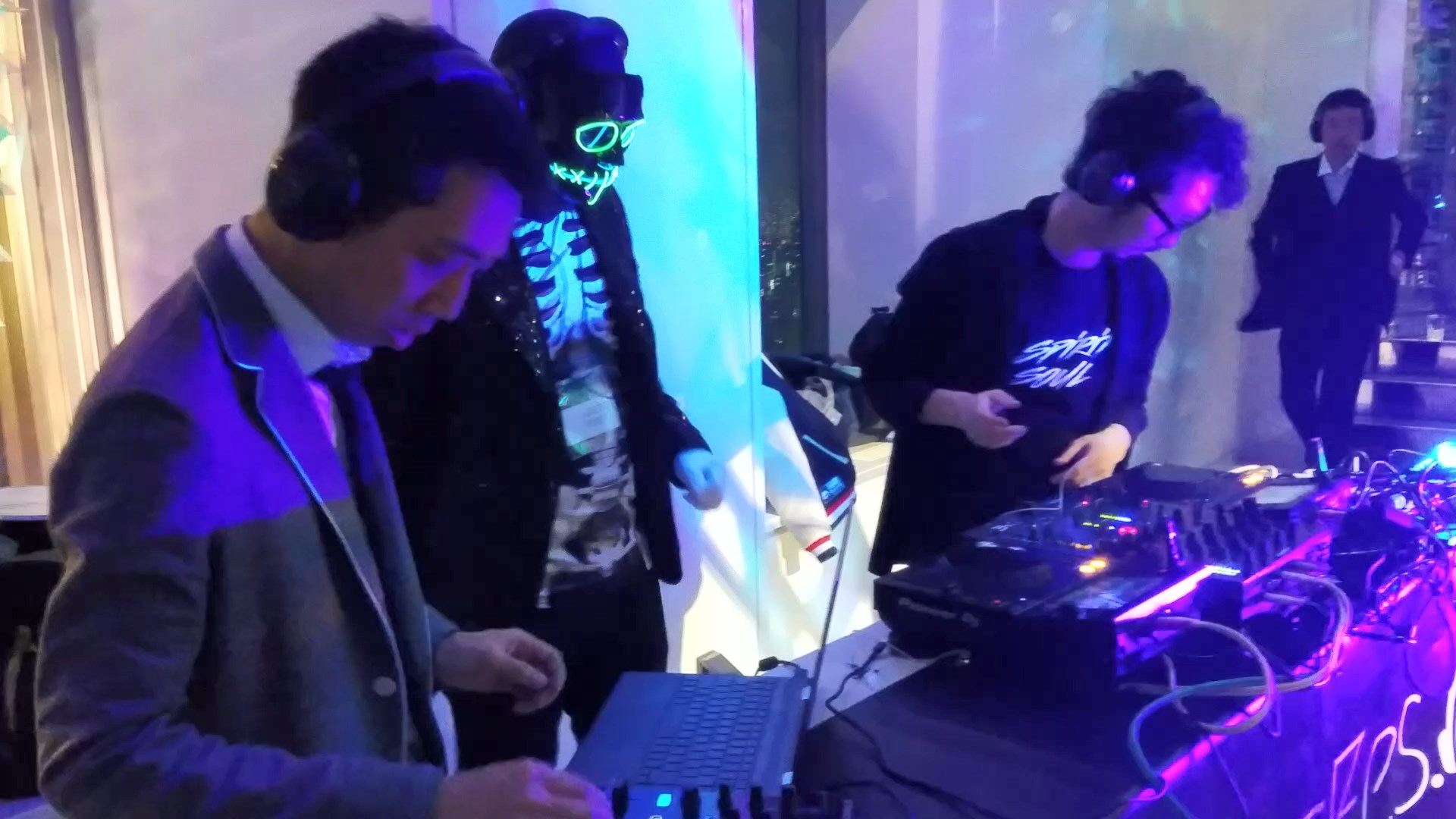 Fresh from his set 251m above Tokyo at Sunshine City, Maction Planet Resident DJ Royce Leong presents the freshest sounds from around the World’s Greatest Metropolis, with the latest from nulbarich, The Wisely Brothers, 大橋トリオ and m-flo (!!!). Royce also gives a recap of what went down at the epic Silent SkyFes where he spun […]