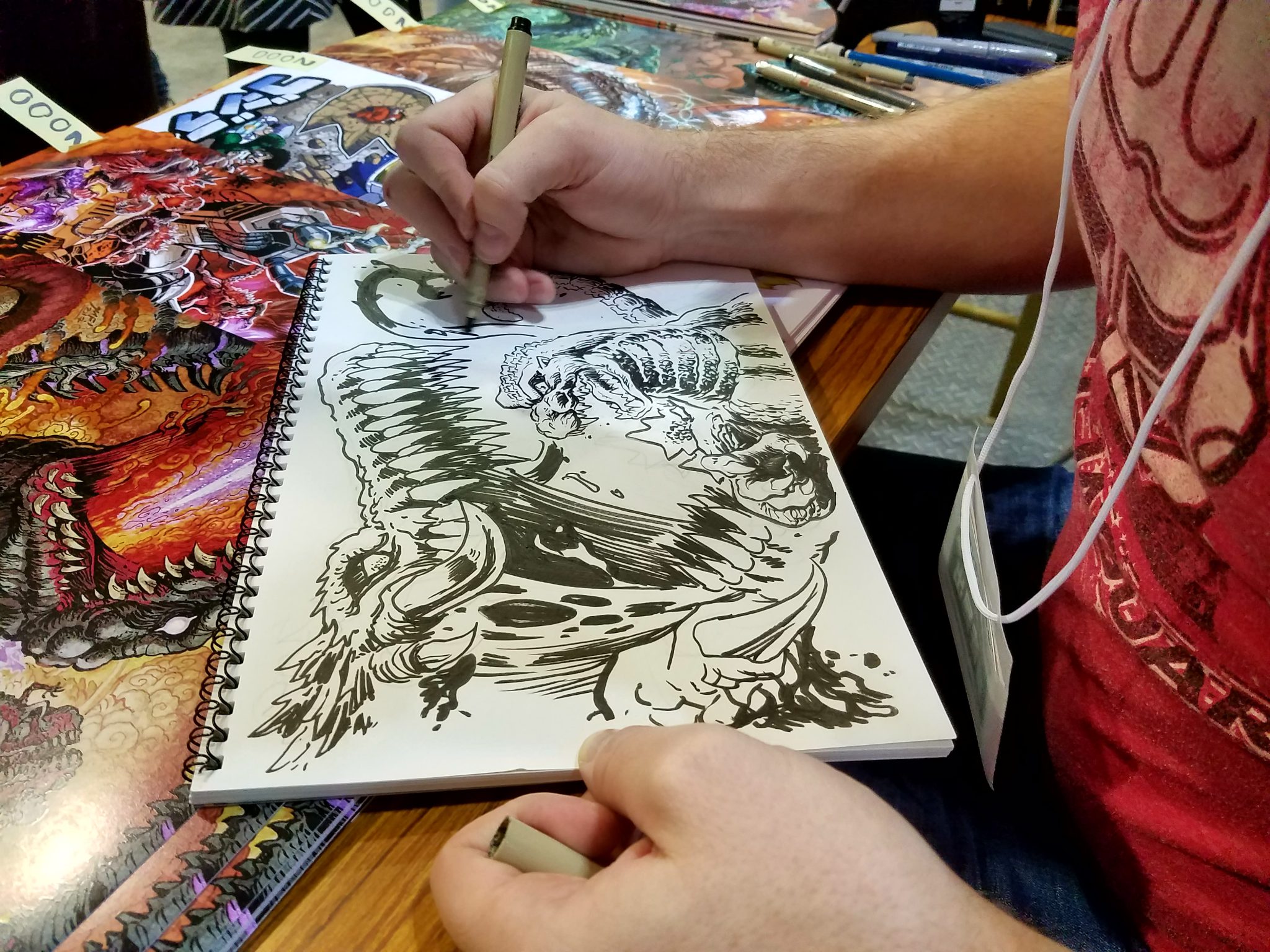 2017’s Tokyo International Comic Festival, also known as the Kaigai Manga Festa, was held at Tokyo Big Sight on 23rd November, and Maction Planet was there! Mac, Founder of Maction Planet, was supporting legendary Godzilla and Transformers artist Matt Frank at his table.   Kaigai, as it is still more commonly known, began in 2012. This […] 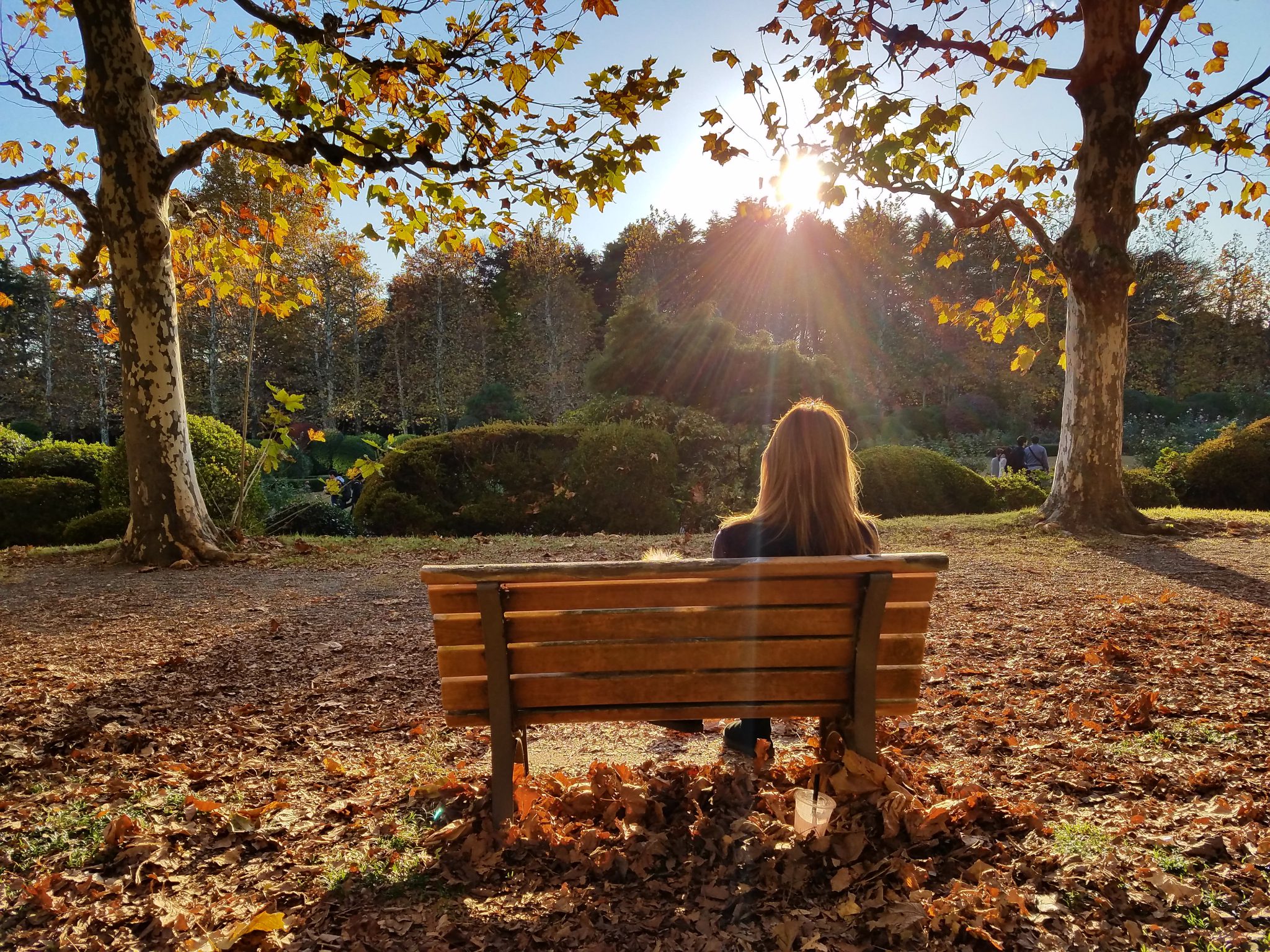 We were out and about in Shinjuku on Sunday 19th November with Dave and Alicia, return visitors to Tokyo who wanted an in-depth experience exploring the backstreets of one of Tokyo’s most vibrant neighbourhoods and sampling some of the local food and drink delights during their Tokyo Private Tour. While not exactly a ‘hidden gem’ […] 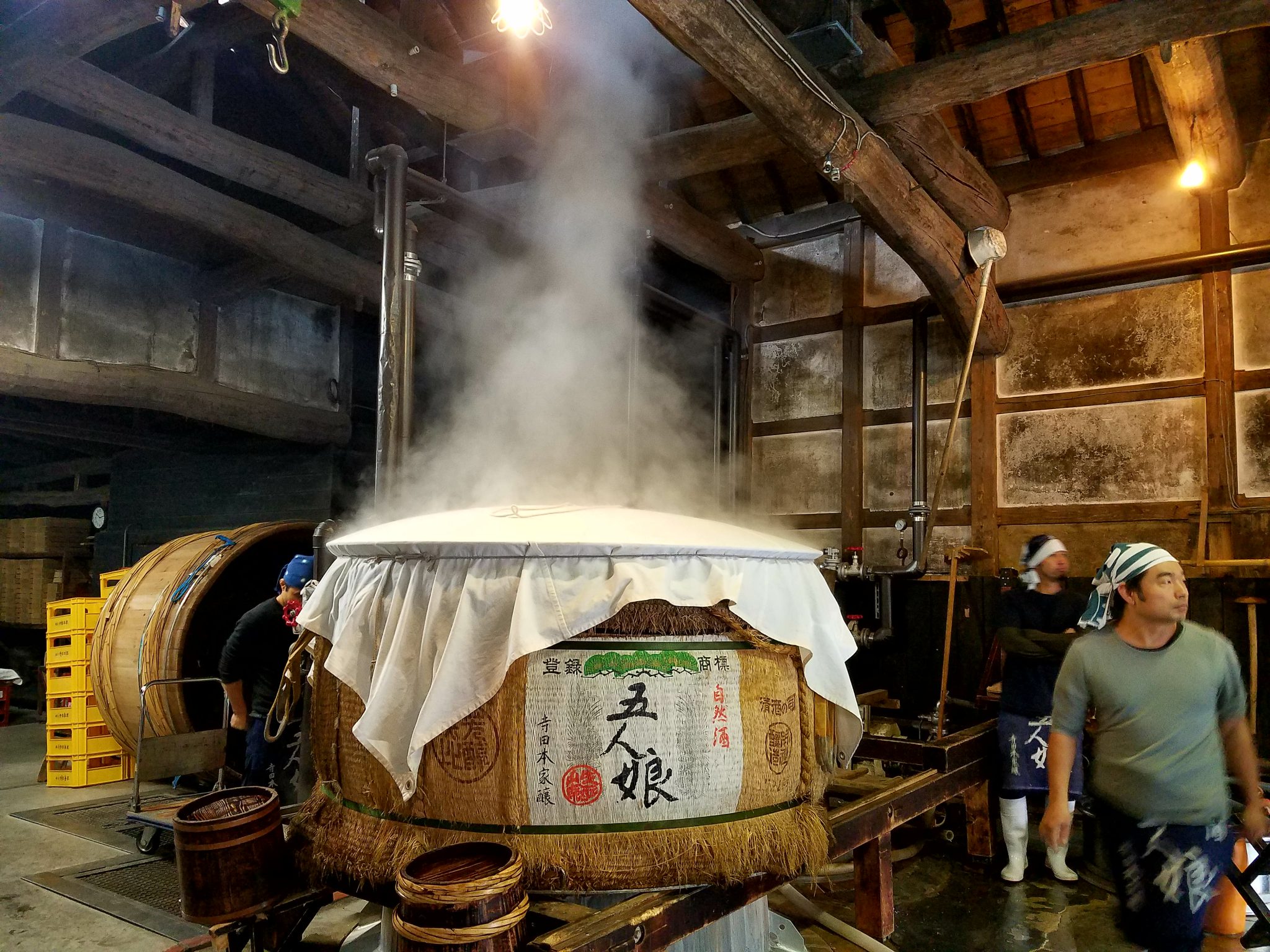 The Birth of Sake at Terada Honke

At Maction Planet we pride ourselves on the access we are able to give visitors to The World’s Greatest Metropolis. Our mission is to continually outdo the traditional, cookie-cutter tours and give people memories to last a lifetime – truly unique experiences that they will not be able to achieve anywhere else. That is exactly […] 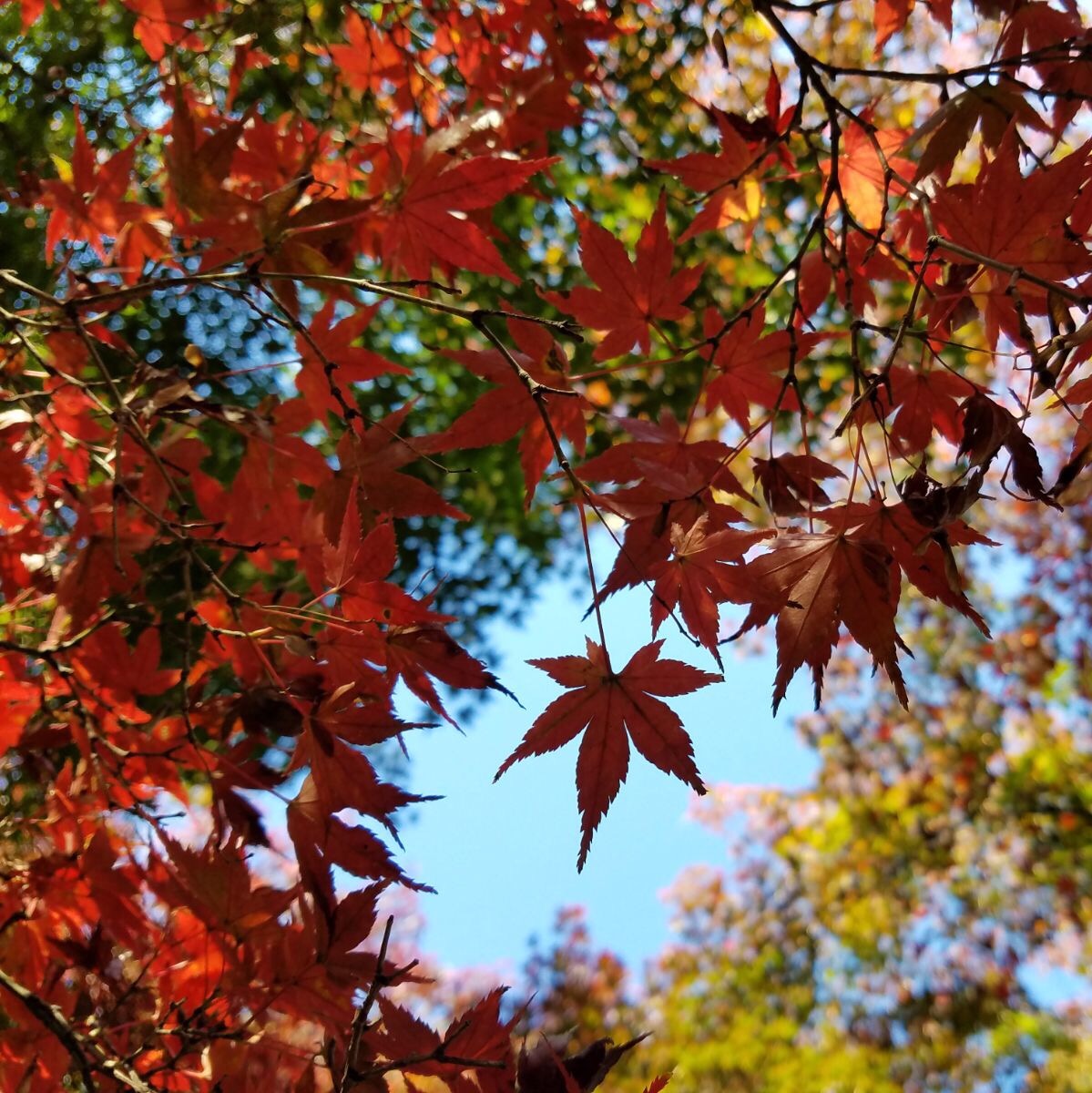 Autumn in Tokyo is finally in full swing! In this episode of Tokyo ON, Maction Planet Radio’s flagship show, Royce and Mac discuss everything from climate, flowers and leaves to travelling and days gone by. The music for this episode is similarly diverse, with tracks from Bonny Jacks (acappella), FUJIFABRIC (rock), Yasuo Kuwahara (mandolin orchestra) […] 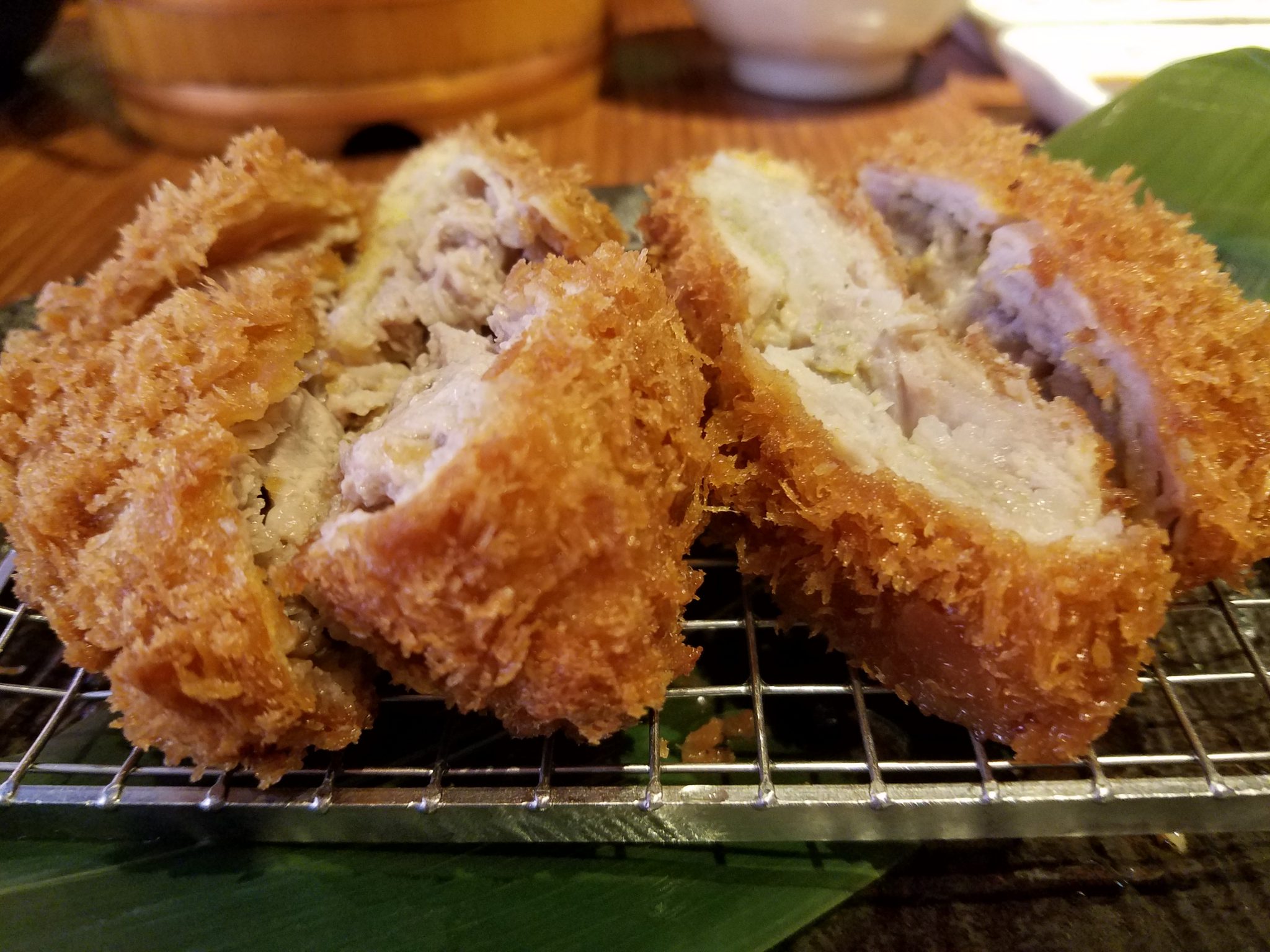 An Ode to Tonkatsu

Tonkatsu. It’s just fried pork cutlet, right? The simplest thing ever, and basically a schnitzel? As with almost everything in Japan, there is a lot more to it than meets the eye. Tonkatsu was first served in Japan around the turn of the 20th century when Japanese restaurants began to offer more western-style food, known […] 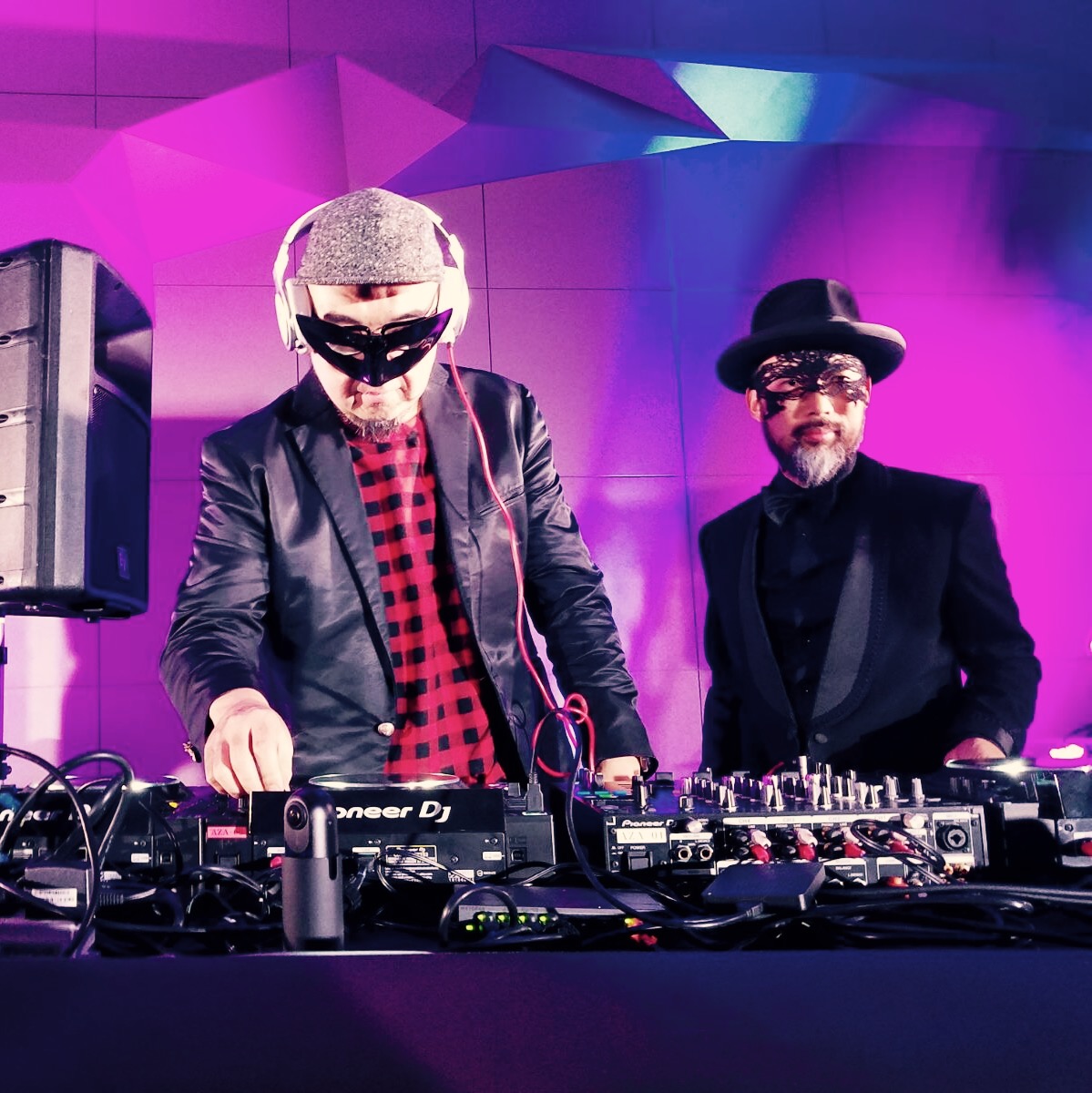 On Friday 27 October 2017 ‘Shibuya Culture Crossing’, a unique Adult Halloween Masquerade Ball, was held at the Cerulean Tower in Tokyo, and Maction Planet Radio were there! A great night hosted by Kyoto Jazz Massive’s Shuya Okino with Motoharu on Sax, the highlights were a live performance by Nomiya Maki and a one hour […] 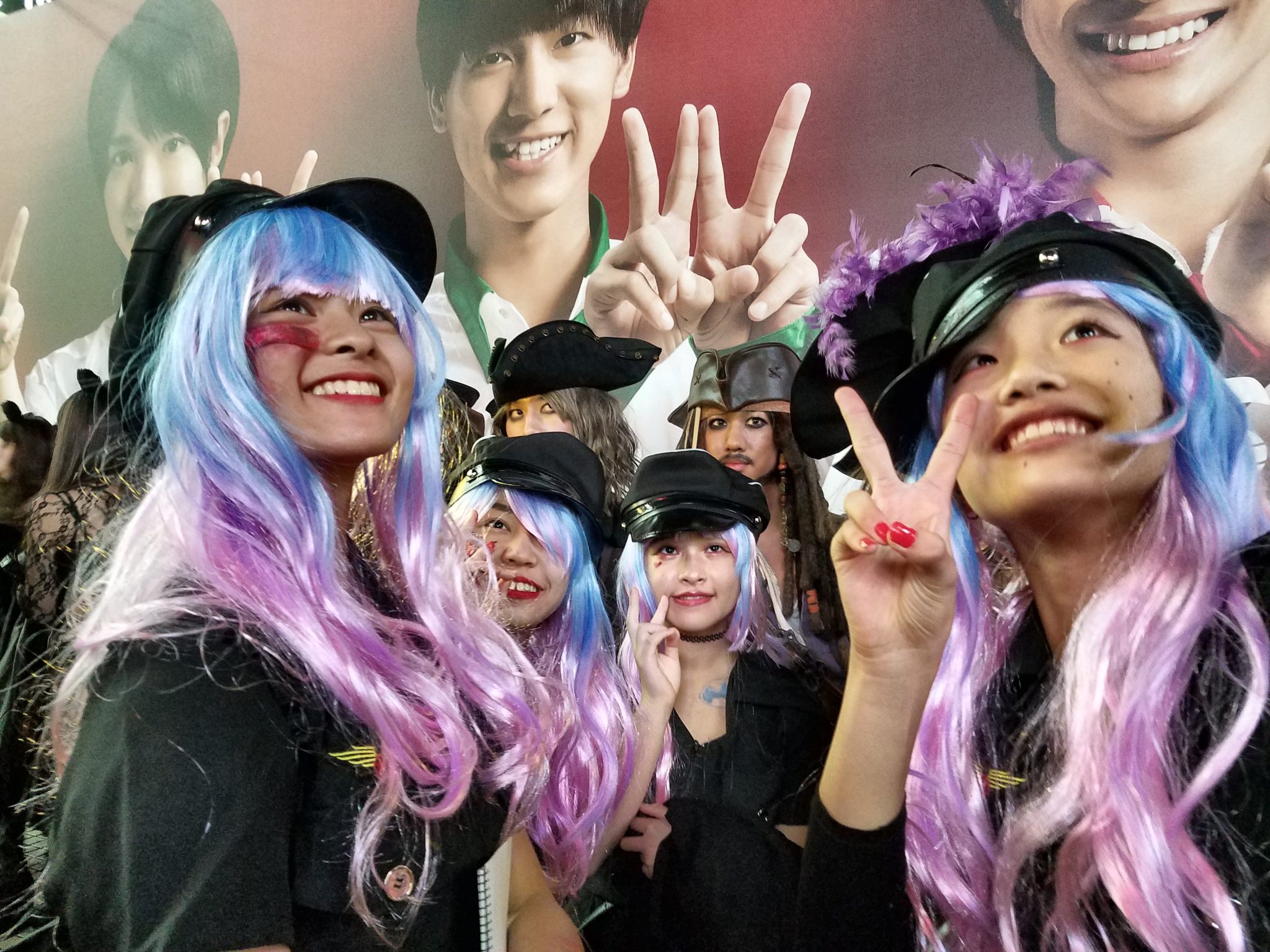 Enjoy our video highlights of Tokyo Halloween 2017 straight from the heart of The World’s Greatest Metropolis!  Shibuya hosted one of the world’s biggest street parties on Tuesday 31 October 2017. Everyone from Shibuya Girls to Salarymen to University Students to Families to Visitors to Tokyo descended on the Hachiko Crossing, Centre Gai and pretty much […] 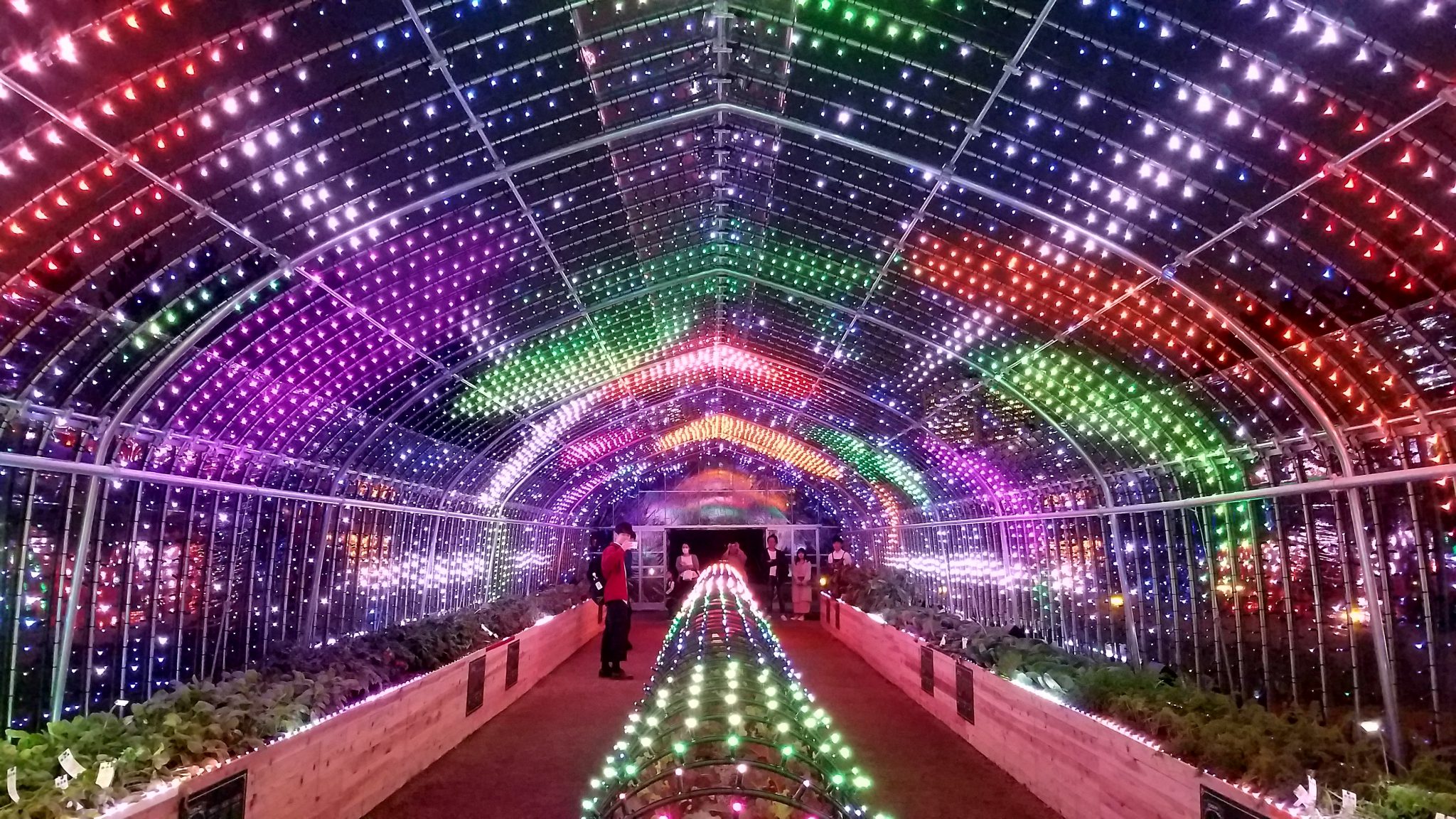 There are many reasons why we describe Tokyo as The World’s Greatest Metropolis. Until 5th November, one of them is the presence of a large LED Greenhouse in Tokyo Midtown Grass Square in Roppongi. But, in true Tokyo fashion, this is like no greenhouse you have ever visited… The brainchild of Tokyo and New York […]