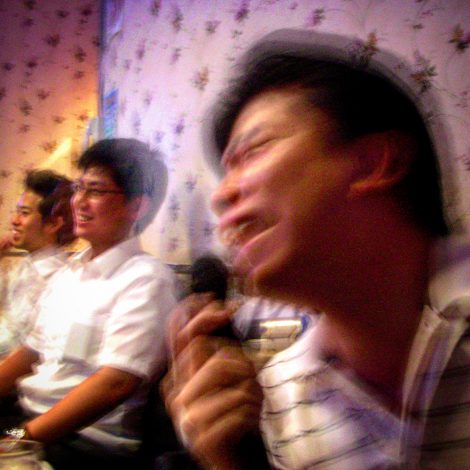 No discussion of music in Japan would be complete without talking about karaoke. One of the country’s many musical gifts to the world, it is not just about belting out classics with your friend, but it is an essential part of the social infrastructure here. Your regular hosts Royce and Mac, who spend far too […] 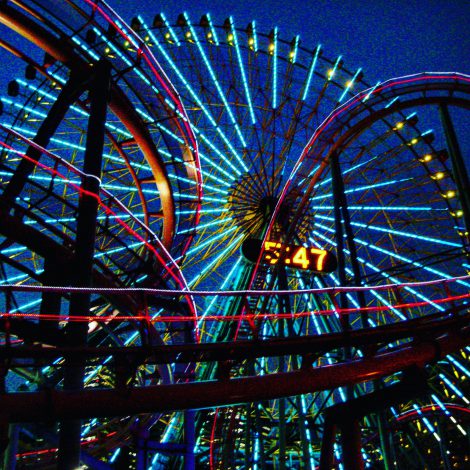 Greenroom Festival is a Music, Art and Film festival held every year in Yokohama’s Red Brick Warehouse. This year’s edition is held on May 20 and 21. Your host Royce Leong, with regular guest Mac, Founder of Maction Planet, use this as their excuse to wax lyrical about Yokohama, to which Maction Planet runs world-famous […] 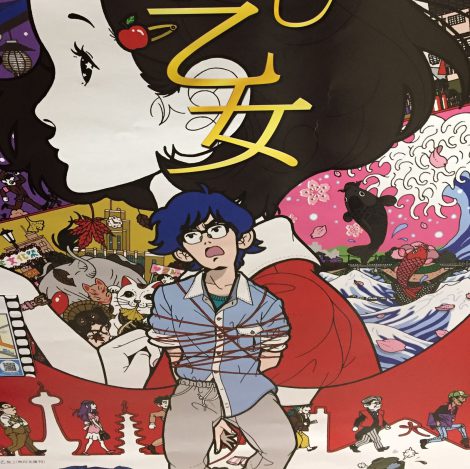 Tokyo ON is back! It’s May, the days are getting longer and hotter. In this episode, we take a look at what’s currently happening in the world of movies, TV and anime. This episode features tracks by Kuraki Mai, Bump of Chicken and Kirinji among other great providers of soundtracks to your favourite shows! Tune […] 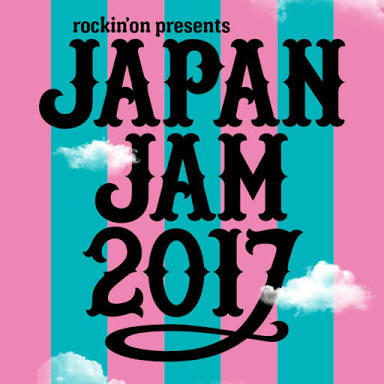 Episode #011 of Tokyo ON, Maction Planet Radio’s Flagship Show, is dedicated to the Japan Jam Festival, held from May 4-6 2017 at Soga Sports Park in Chiba. With over 50 domestic acts, it’s a fabulous showcase of Japanese rock. Tokyo ON’s host Royce Leong, Maction Planet’s Resident DJ, has curated a selection of tracks […]