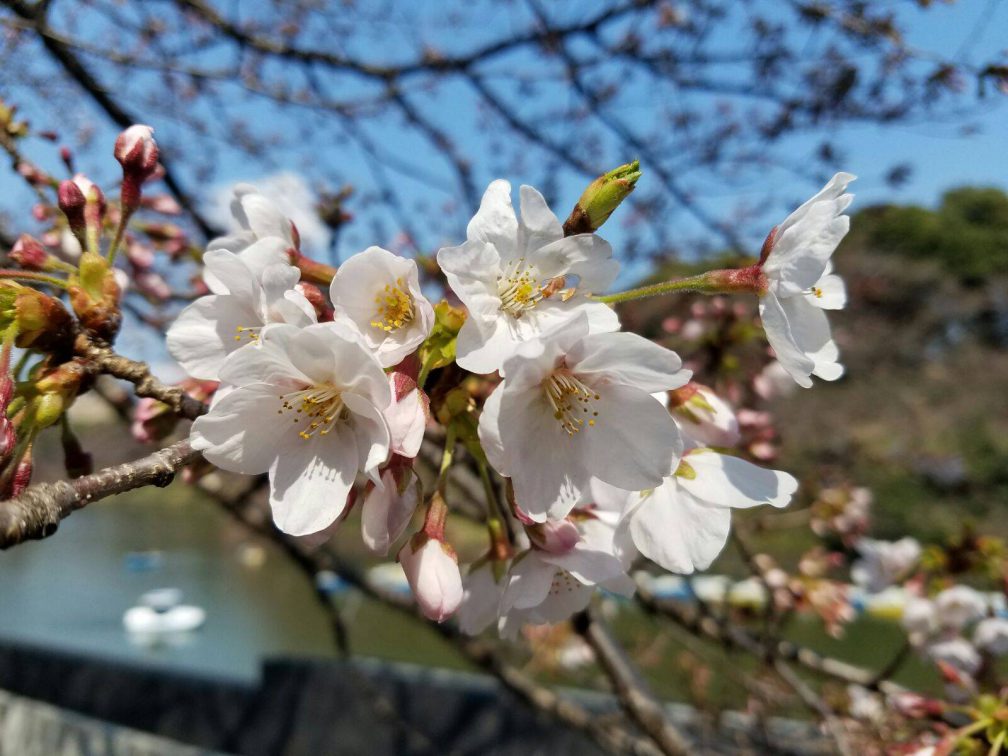 In the second part of our series celebrating Hanami, the Maction Planet Radio team of Royce and Mac continue with another set full of Sakura-themed songs including songs performed by Hatsune Miku, Ketsumeishi and Remioromen. They delve deeper into the Hanami phenomenon by discussing history, culture and traditions around Cherry Blossom viewing, as well as […] 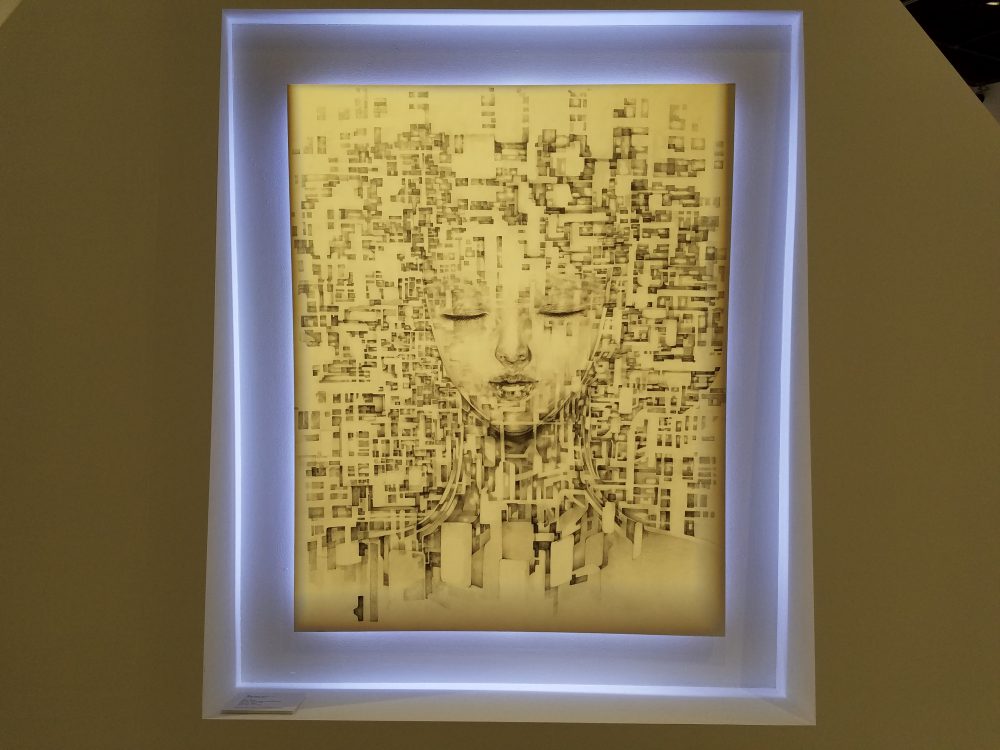 Yesterday I led an ‘Artokyo’ Tour – a fully customized Maction Planet experience where the main focus was ‘art’ – visiting several museums and galleries around the Urahara/Harajuku/Omotesando area, checking out the work of both established and up-and-coming contemporary artists. We had also managed to arrange sessions with gallery owners to discuss their ethos and […] 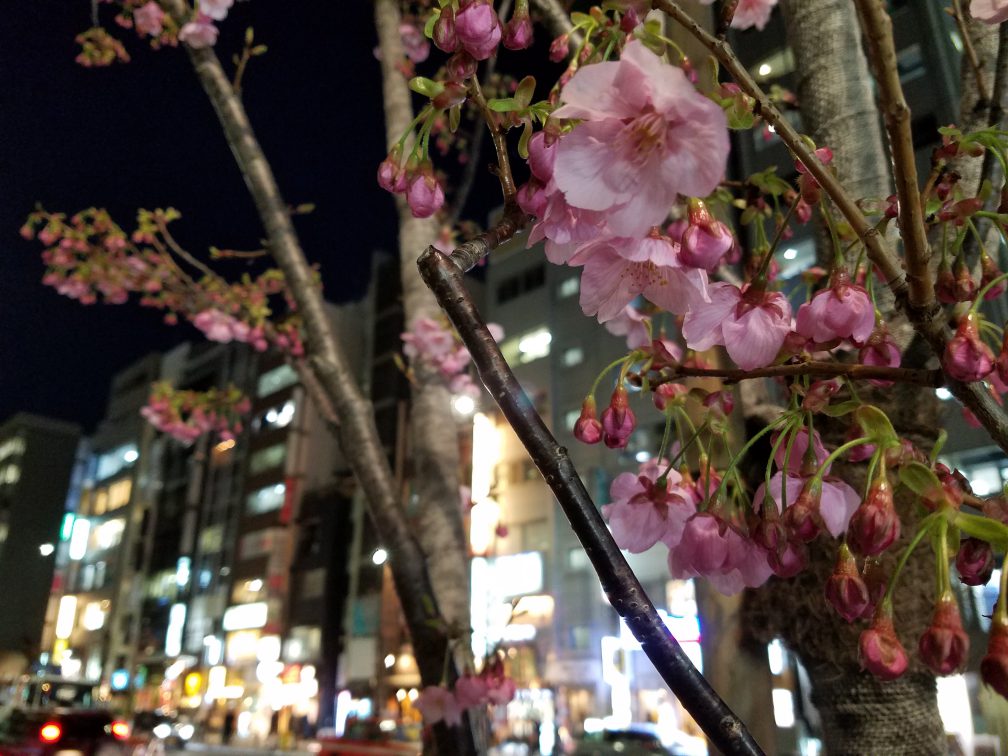 In this first part of a two part series celebrating Hanami season (cherry blossom viewing), the Maction Planet crew play some of the most famous Sakura-inspired songs while sharing stories about why this is one the best times to be in Tokyo. As the flowers begin to bloom all around, sit back, grab a drink […] 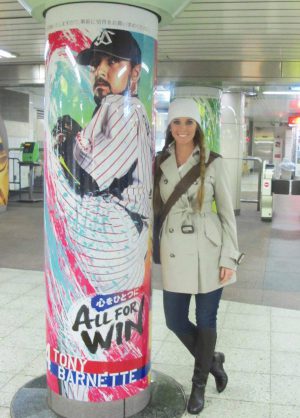 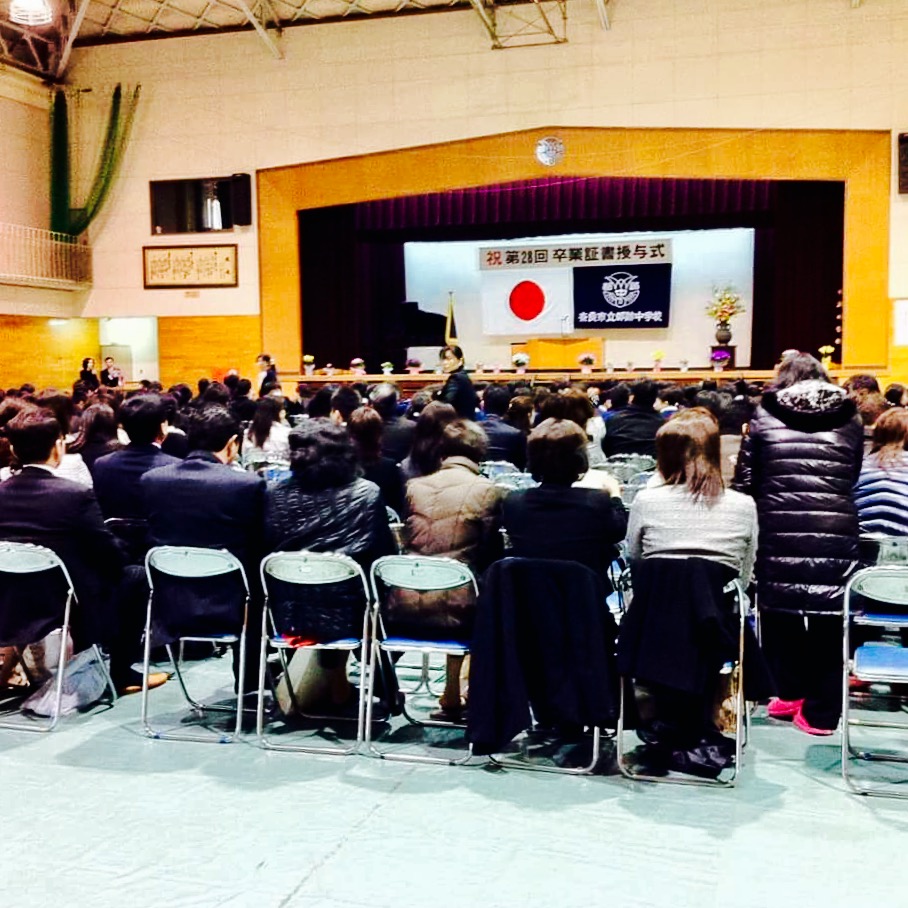 In this episode, Maction Planet Resident DJ Royce Leong takes a look at graduation in Japan. Whether its a student’s final year of elementary, middle, high school or university, graduation from each stage is celebrated as a special milestone. In this show Royce covers the music, customs and atmosphere surrounding this very emotional special time. […] 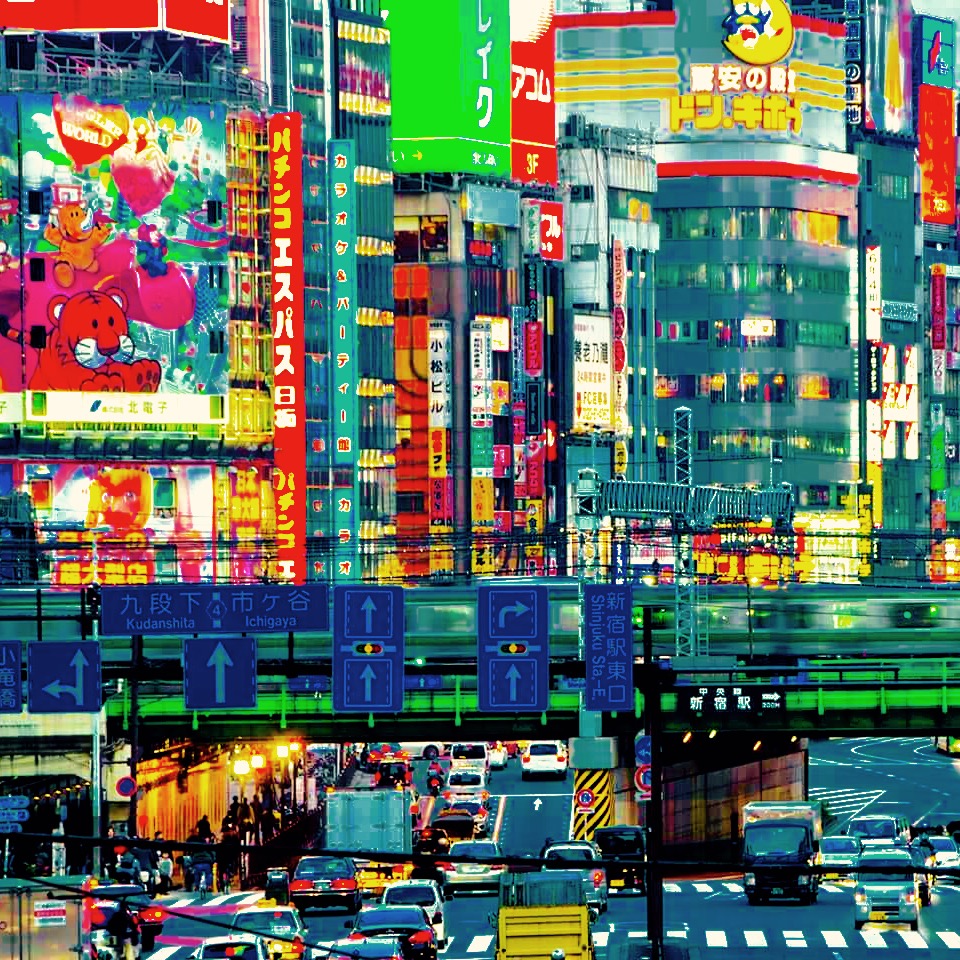 Tokyo ON In The Mix: NEO TOKYO GAIDEN

When imagining the future, artists often look to Tokyo as a source of inspiration. A technologically advanced metropolis, highly structured and driven by mass consumerism. The genres of future funk, vaporwave and filter house often sample Japanese pop music then alter and loop it to create a futuristic sound that is immediately accessible, shiny and […] 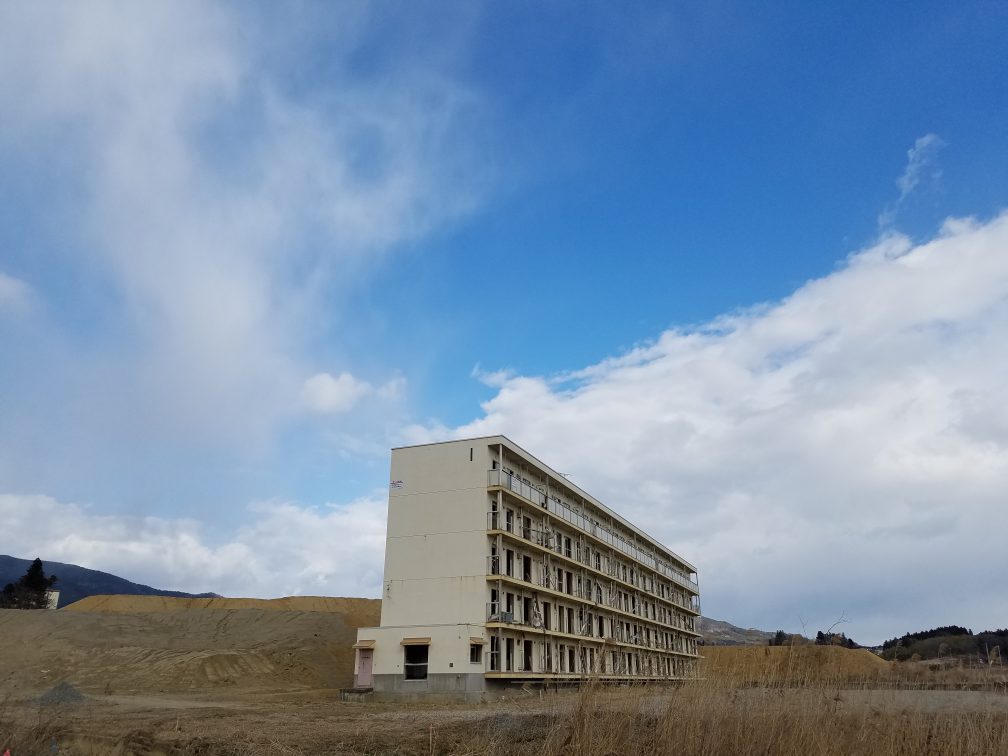 At 14:46 today, the exact time six years ago that the Great East Japan Earthquake hit, I was outside Koyo Sokushin Jutaku, one of the buildings in Rikuzentaka which has been preserved as a memorial to the devastating impact of the natural disaster. As I took the video you can watch here, I could barely […] 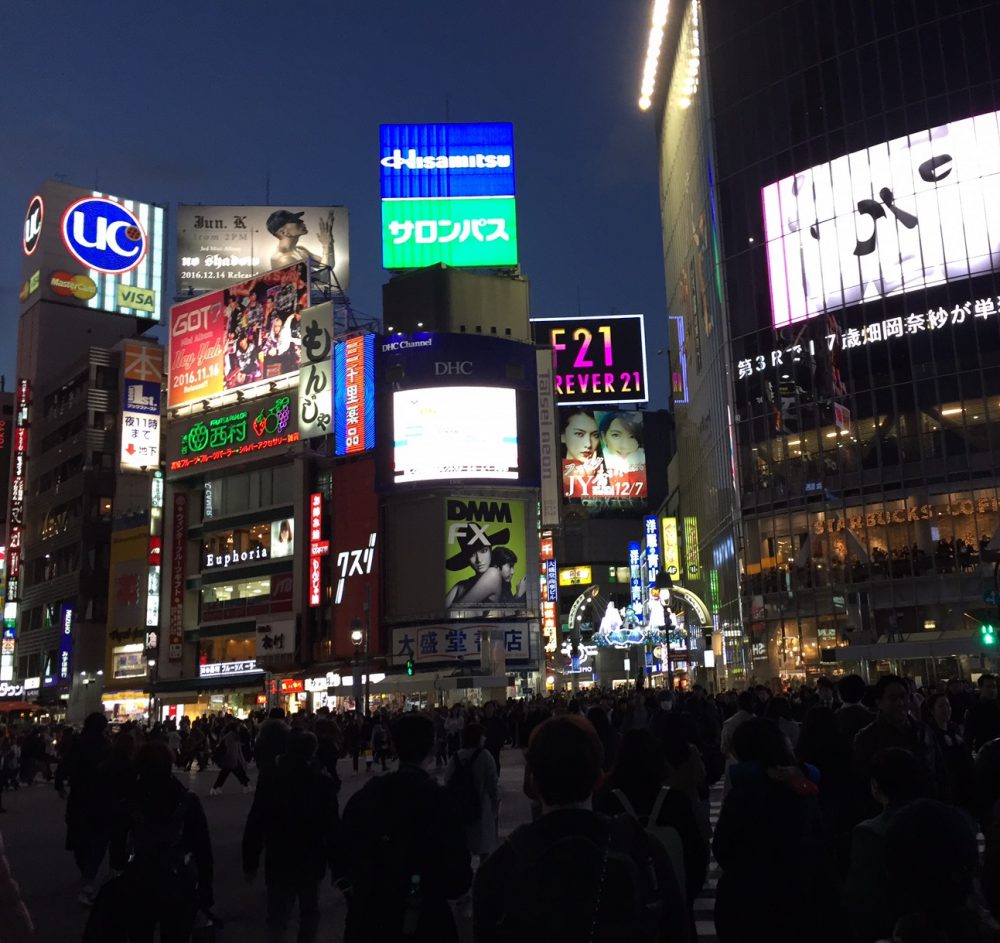 Tokyo ON #003: Electric and Eclectic

They’re back! In the third episode of Tokyo On, Maction Planet Resident DJ Royce Leong and Mac, Founder of Maction Planet, take a look at the more eclectic side of Japanese pop, with a diverse range of music from the likes of Kyary Pamyu Pamyu, Radwimps, Suiyoubi no Campanella, Awesome City Club and more. In addition to their […] 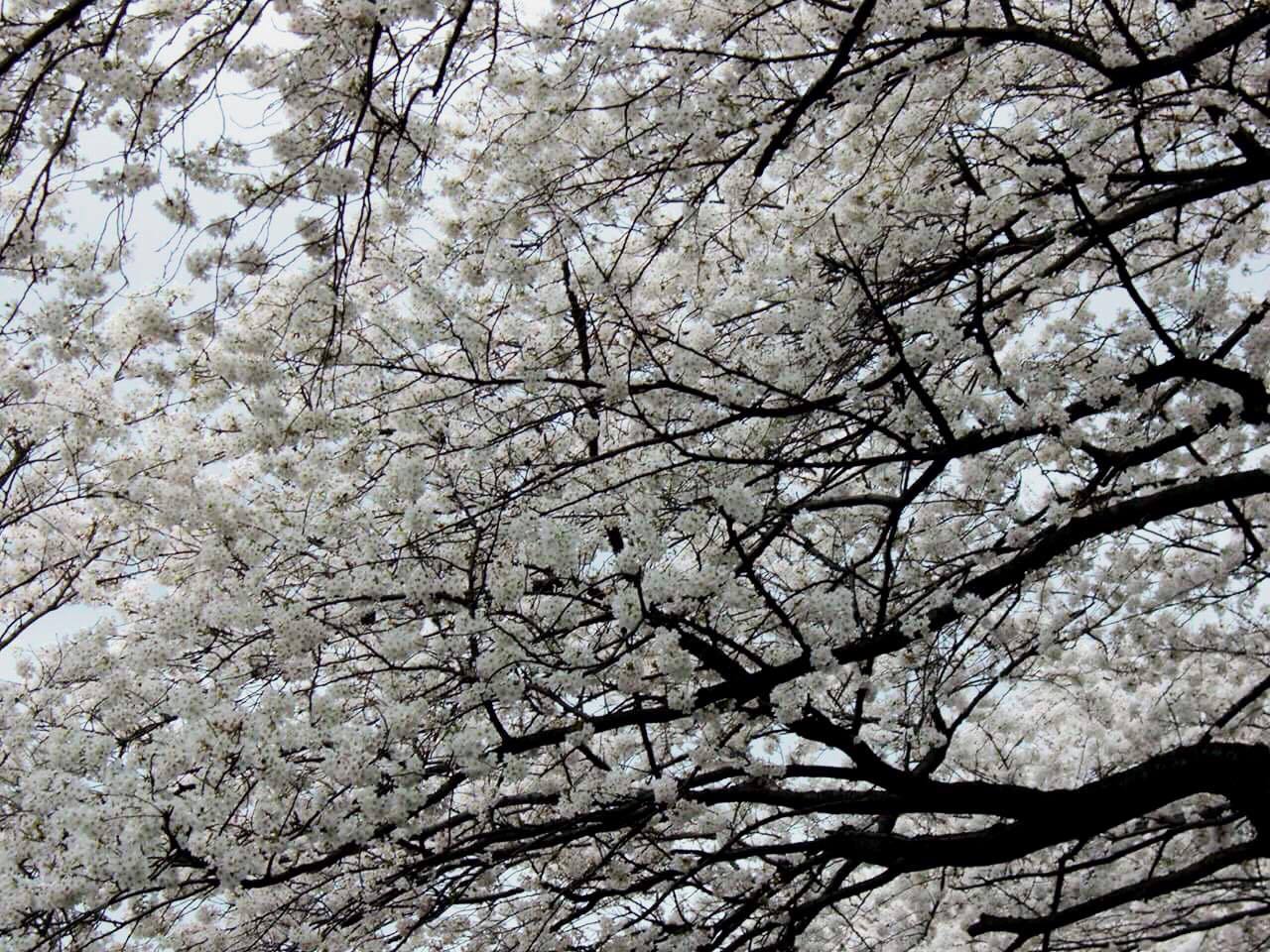 As part of their ongoing partnership, Maction Planet and Shochu.Pro will hold a collaboration event, a hanami party, to celebrate cherry blossom season in Tokyo. The party will be held in Yoyogi Park on Sunday 2nd April from 13:00-16:00. Tickets to the event will include the following Unlimited all-you-can-drink Shochu from a selection curated by Christopher Pellegrini. 4 x 300ml […] 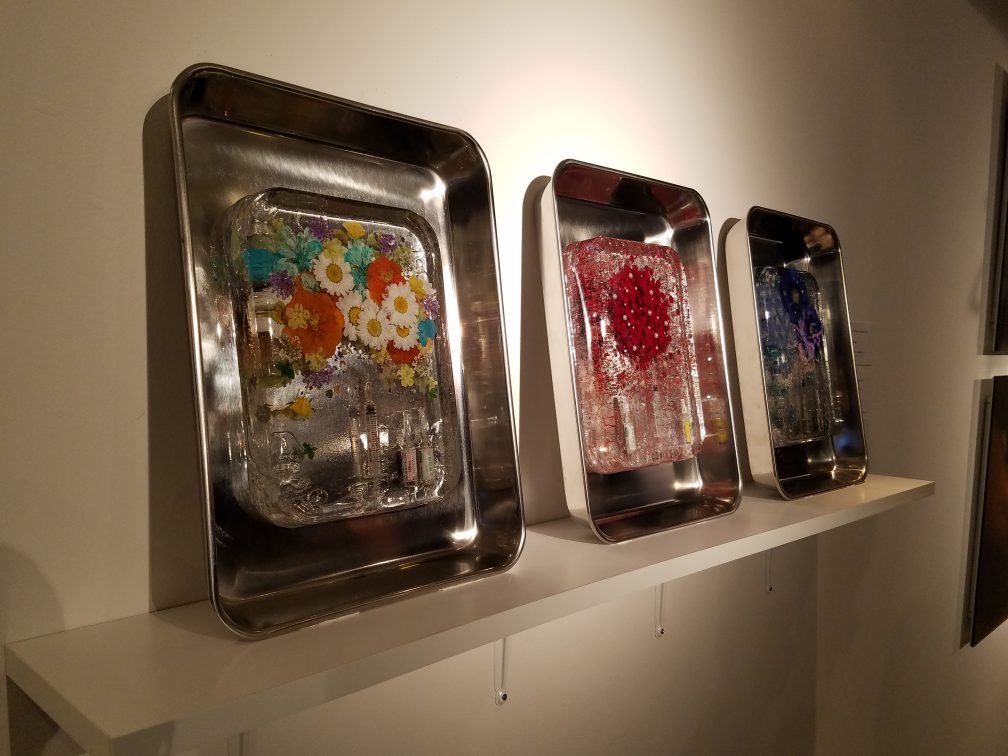 On Wednesday 1st March, I was lucky enough to attend the VIP and Press Opening Party for “Blossom Blast”, an all-female artist exhibition and feminist art collective that aims to raise awareness of female artists in Japan. It is being held around International Women’s Day on 8th March. The event was held at UltraSuperNew in Harajuku, one of […]