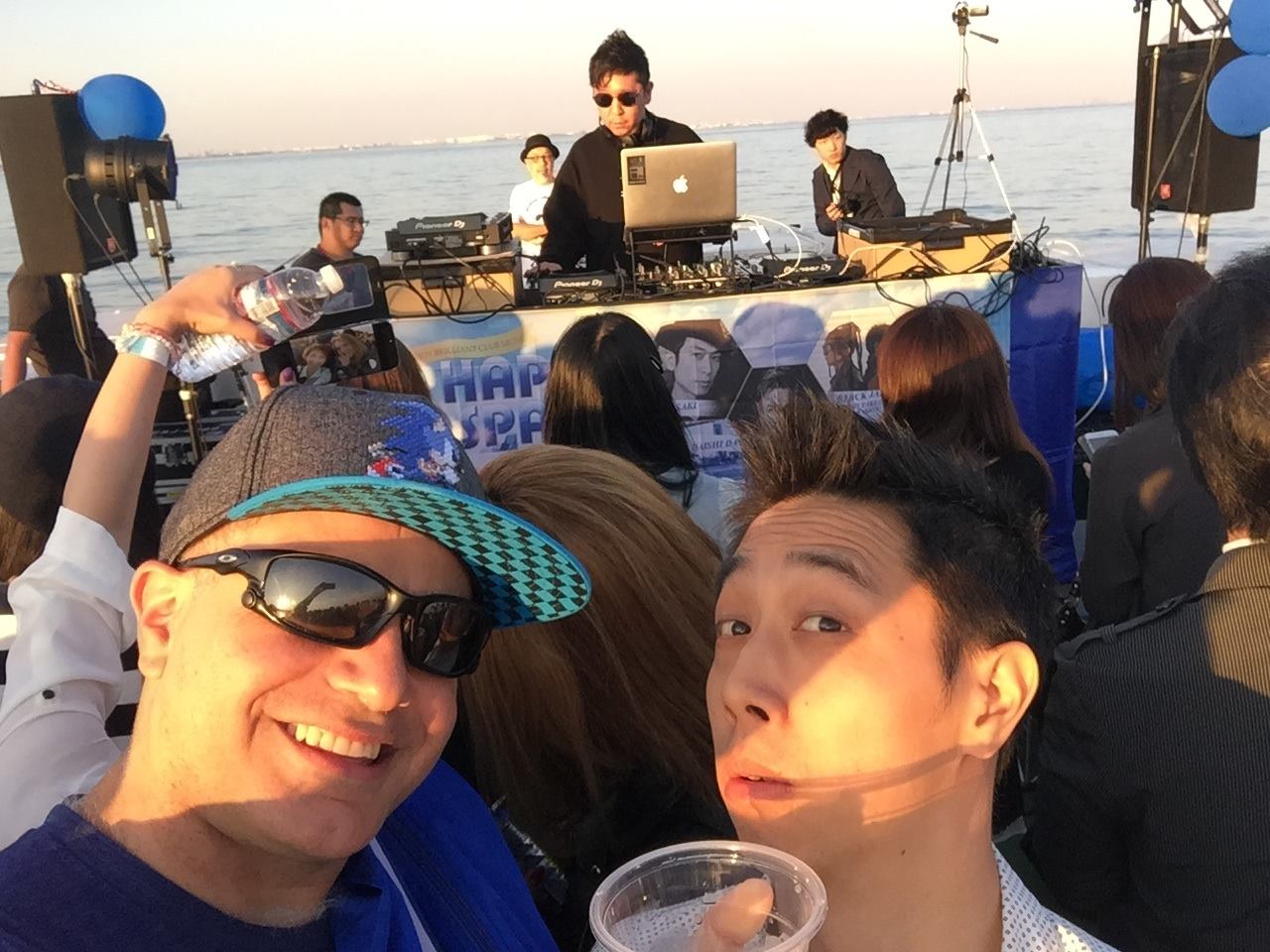 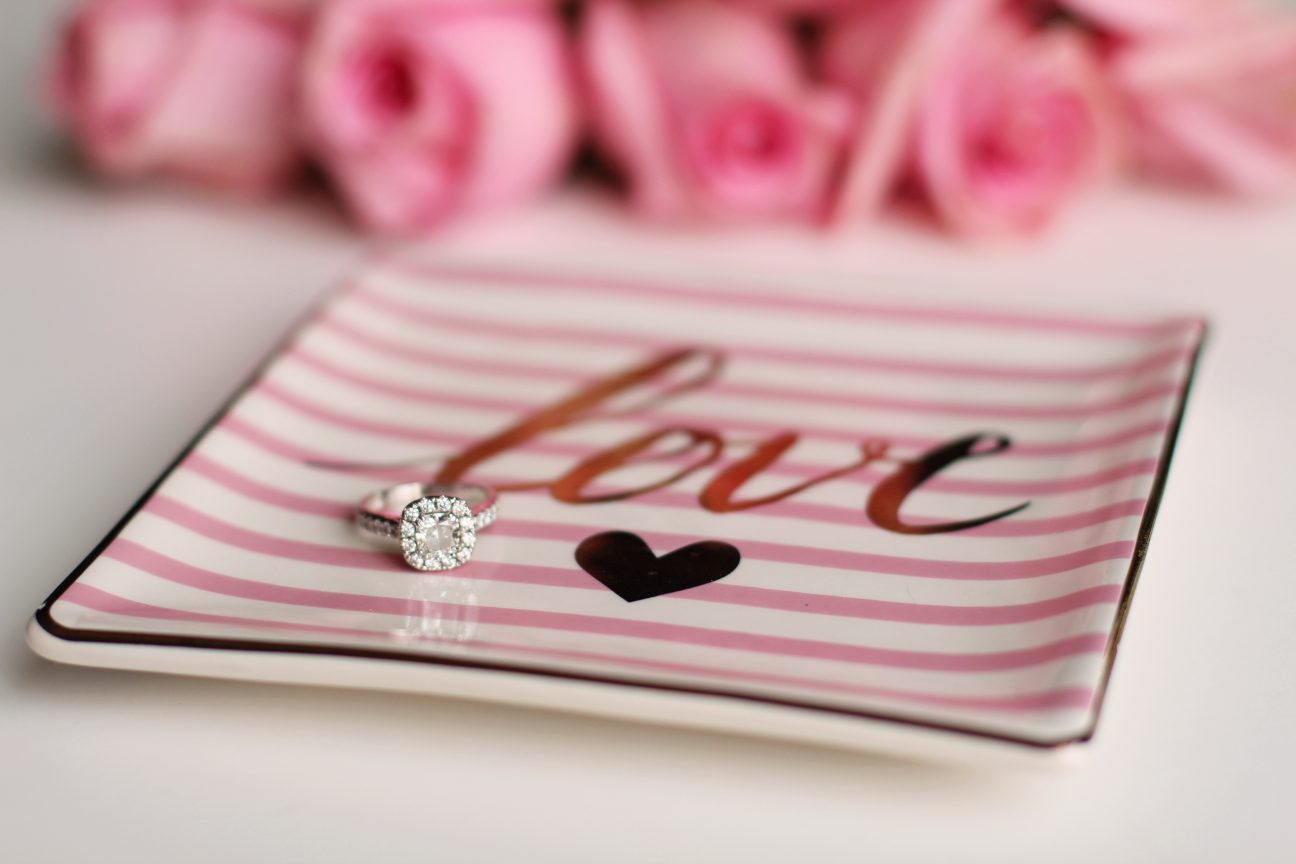 Sometimes we receive some interesting requests here at Maction Planet, and we do our best to meet them all. In fact, handling them has become such normality that when Mike messaged me in March 2016 asking if I would procure him an “engagement ring” which he would use to propose to his wonderful fiancé Jo, […] 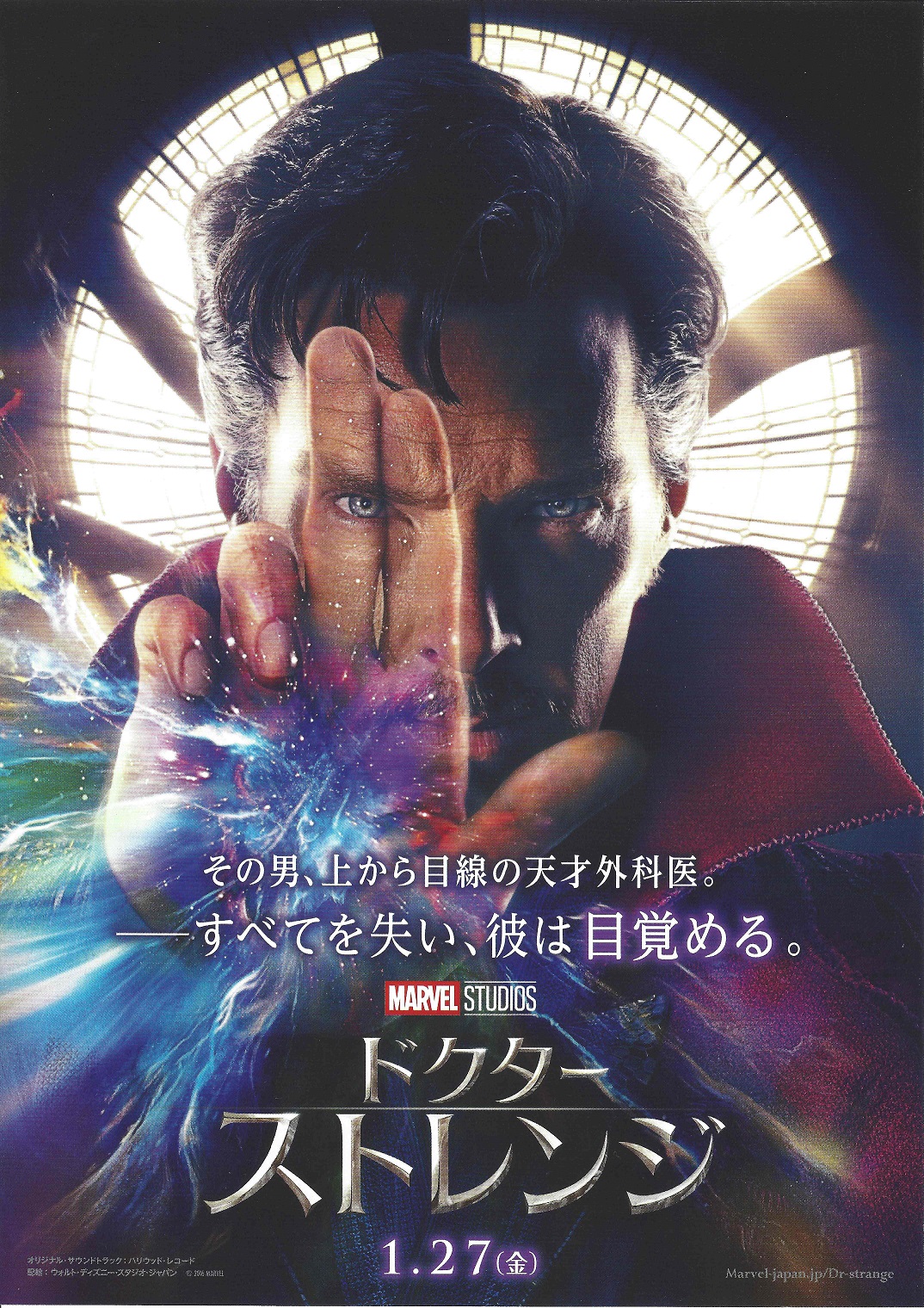 Taking advantage of a rare day off, I went to see Doctor Strange today with a group of Swallows fans. As usual we went to our favourite cinema for early morning film watching – the ‘Godzilla’ cinema in Shinjuku’s Kabukicho district. Highlight of the film for us was the falling Yakult sign during the climax […]